The horror of April's Fool 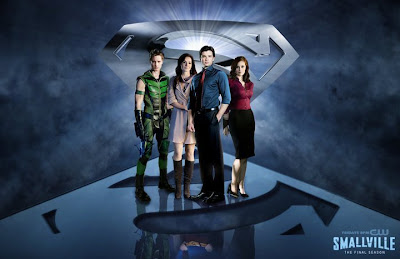 
Seriously, every time I think of the 'billionaire with high tech toys and wondrous woman who's gonna throw you for a loop' line, I literally cringe. *shudders*
Posted by Zainab at 13:10