Trying to limit the book purchases as it's my birthday next week, so hopefully getting lots of stuff then :) Couldn't resist getting a few though: 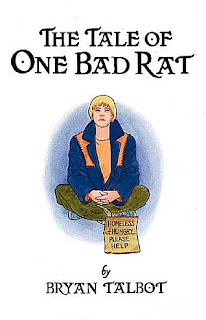 The Tale of One Bad Rat by Brian Talbot

One of those books I've been meaning to read for ages, but have always opted for another title instead. Finally ordered it. 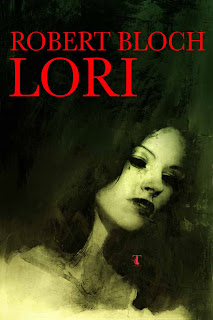 Once again proving there is no end to my density, I bought this thinking it was a comic. It's not. Was kind of thrown by the fact that it's illustrated by Ben Templesmith. Sounds good anyhow. 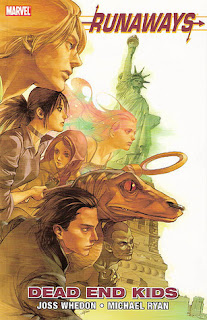 There's nothing quite like bad books to make you appreciate better ones. It may be a simplistic formula, but it's done well. Got through volumes 1-7 last year and picking this up again now.
Posted by Zainab at 12:36