While it's commendable of Total Film to do something different apart from the usual publicity shots, I can't say I'm overly impressed. The James McAvoy one is ok, but the other two look like something I might have produced when doing my Media Studies A-level. And I was quite possibly the most inept user to ever stumble along Photoshop's cyber halls. I understand it's supposed to echo the covers of that era, but surely the 60's weren't this bad? 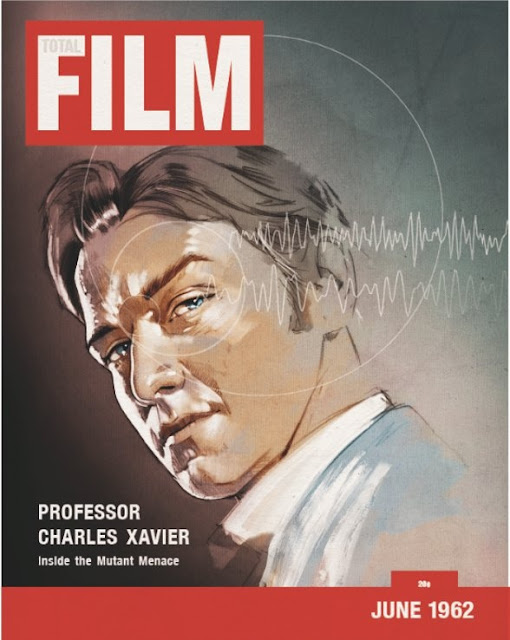 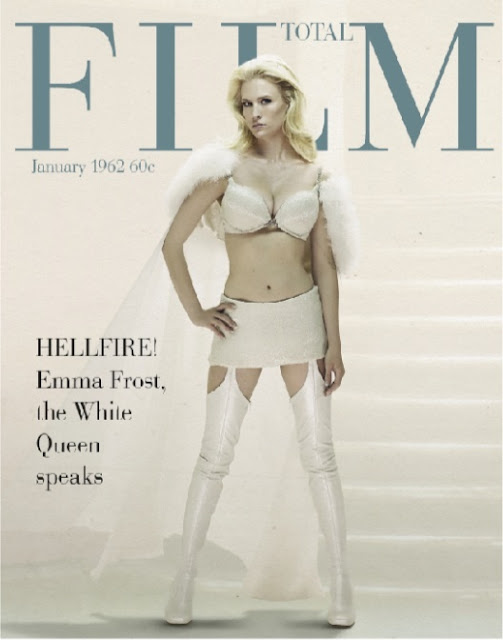 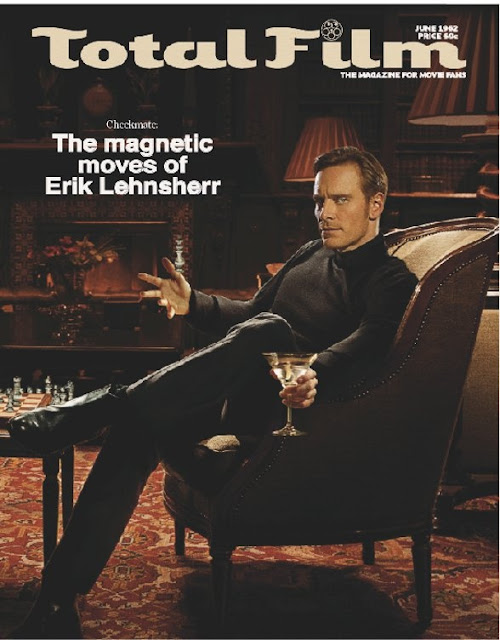 Email ThisBlogThis!Share to TwitterShare to FacebookShare to Pinterest
Labels: X-Men