The genius of Robert B Parker 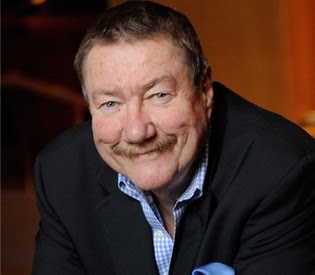 I've been wanting to write about Robert B Parker's books for a while. I've just read Sixkill, which I assume to be his last book as he sadly passed away last year, so I thought the time was right. I initially had a whole long-ass gushing post prepared, but I've tried to take example from the great man and pared it down to a few bullet points that highlight what's exceptional about his books. 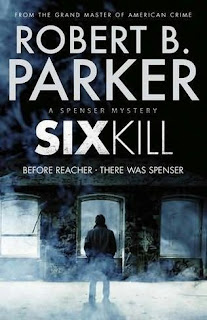 Sixkill is Parker at his simple best- witty banter, fist-fights and the marrying of psychology and morality. Spenser is hired once again by Rita Fiore to deduce whether an actor has actually murdered the girl he's accused of killing. Things get interesting when Spenser encounters the actor's bodyguard, a Cree called Sixkill.  Before he passed away, Parker stated his intention to introduce Sixkill as a regular character and with Hawk's absence from the last few books (it's been quite pointedly stated that he's in Central Asia), I can't help but think that Parker was building up to something. Regardless of whether you're a fan, this is a book worth reading. Parker was a writer of rare talent and consistency amidst a floatsam of mediocrity and I for one, shall miss him greatly.
'Oh ho,' I said.
'Oh ho?'
'Yes. Thats what you say if you're a top level sleuth and a clue falls out of a tree and hits you on the head.'
Hawk looked at Nevins.
'Honkies are strange people, Bobby'.
Posted by Zainab at 18:36