I'm really bad at waiting for new books to come out. A lot of the comics I read are American and are released in trade format over there first, which means they're available on Ebay a lot earlier, but for a higher price than if you were to pre-order them on Amazon. The following 3 books are ones I'm REALLY looking forward to but haven't been released in the UK yet. They're available to buy now on Ebay, but I've already exceeded my monthly book budget, so I won't be getting anything until June now. JUNE! That's so far away, right? 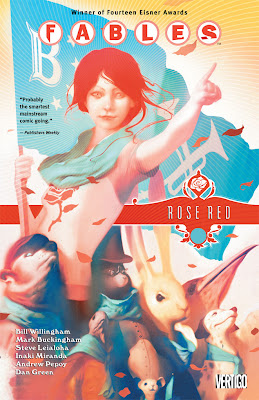 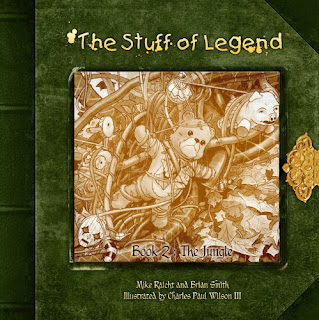 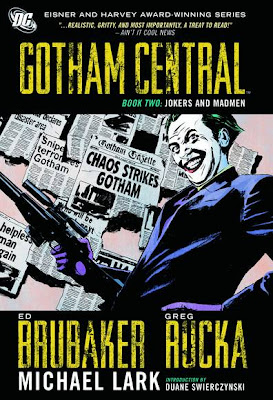