Bad, bad mood. a) It's so bloody humid- just rain damn it! b) had a job interview that went horribly, I give bad interview. And I cant' remember c, I'm too busy being angry.
Anyhow.
I had reservations about this book as soon as I saw the cover. All that crap about not judging a cover only goes so far. 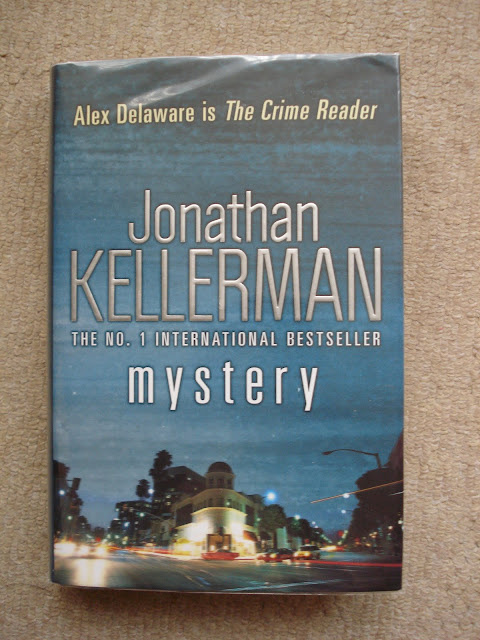 The Crime Reader? When did this happen? I've read all of Kellerman's now umpteen novels with Alex Delaware as the protaganist and this is the first time I'm seeing him marketed in this manner. I don't know whether he's always been marketed in the US this way, but I've never seen it here. Bloody annoying. I can only presume sales were dipping so some fortunate twat in the marketing department was given the plum task of coming up with that atom of rabid genius.


Anyway, I can't even bring myself to properly review the book I found it to be that uninspiring. Whilst Kellerman's novels are generic and formulaic, he has always been consistent with writing and plot.  This was just turgid. You have murder most foul and then Alex and Milo following lead after lead, mostly on the internet and over the telephone, all of which is described to the reader in detail. Usually a crime is commited and  there's an urgency to get to the perpatrator before he does it again. Along the way there's those things we call developments and action, none of which are present here. Milo and Alex wade through details and minutae and wade and wade, nothing happens and then we get to the end. While that may be reflective of police work in reality, it doesn't make for exciting reading. No-one apart from the original victim is killed, which would be allright if the motive and the process of getting to the killer was involving enough, but it isn't. Also, Delaware's ruminations on the human condition and use of the royal we is really starting to grate. Poor. 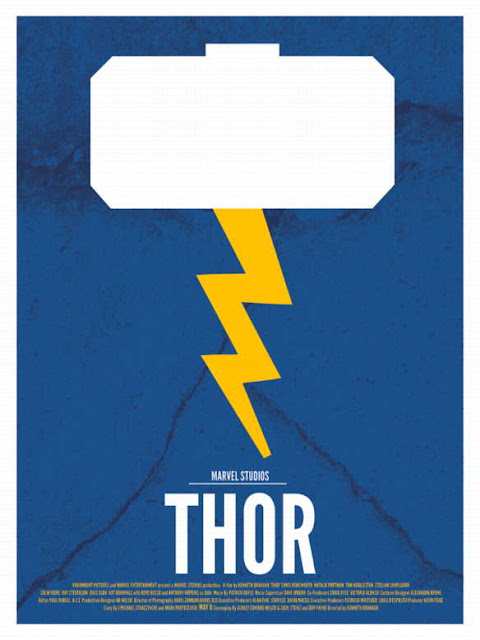 On a completely unrelated note, I wanna go see Thor! Or Hanna. Must get out.
Posted by Zainab at 18:41