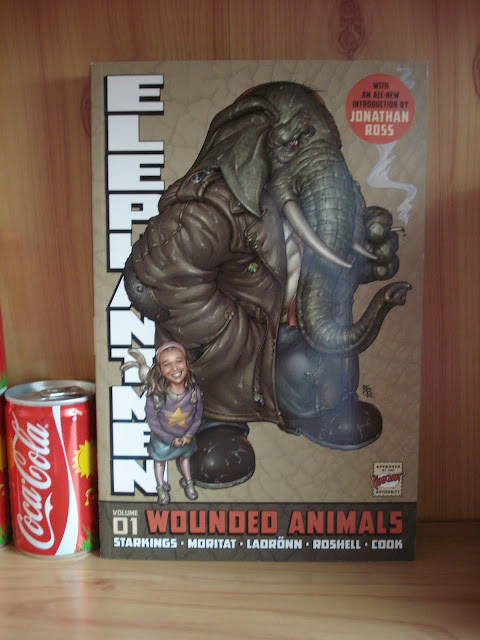 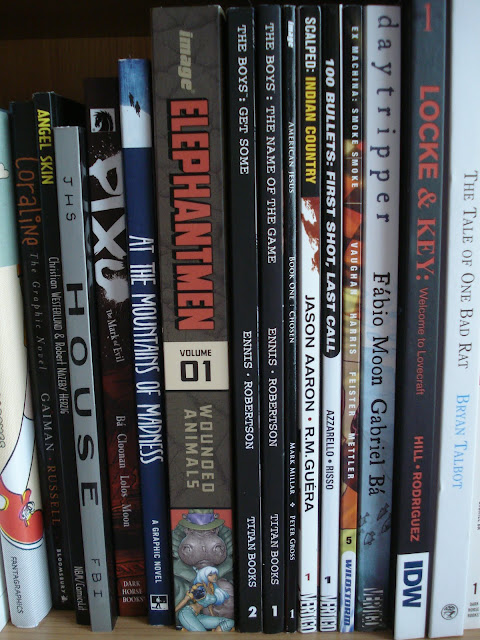 I ordered the first volume of this series called Elephantmen and it came through the post a couple of weeks back. It's so nice and fat. I've been meaning to share some pictures because it's just amazing value for money. It cost £10.57 and it has over 300 pages. The paper's glossy and of high quality and there's an awesome extensive sketchbook and sci-fi section at the back with stuff from old magazines etc. When you think about DC charging an arm and a leg for absolute editions, this is just a no-brainer. 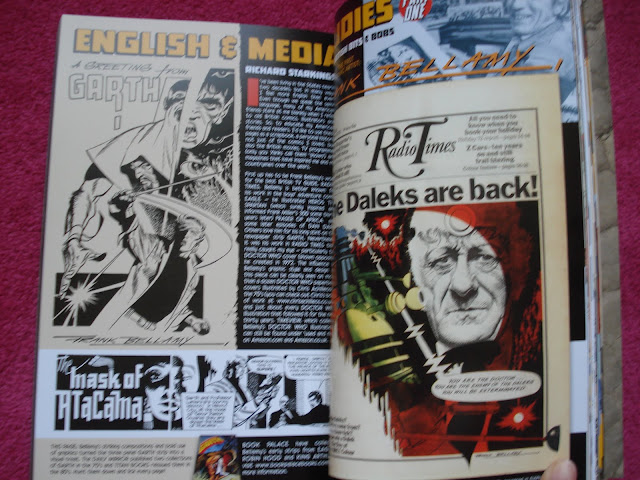 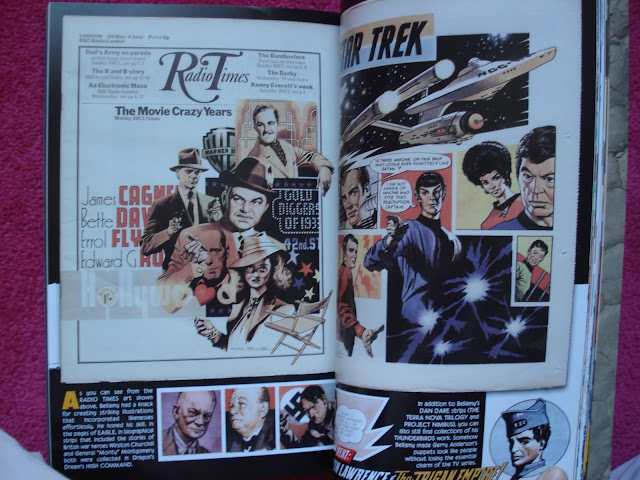 The story is set in a future about  200 years from now where a crazy scientist is cross-breeding humans and animals for an organisation called MAPPO. These hybrids are raised as soldiers and called Elephantmen. I haven't read it yet (I have a tendency to try and save good stuff to read later and then feel annoyed because I won't allow myself to read it),  but I am now of firm belief that all the best comics involve animals and I'm also really into creature/monster things so it should be spectacular.
Posted by Zainab at 12:48