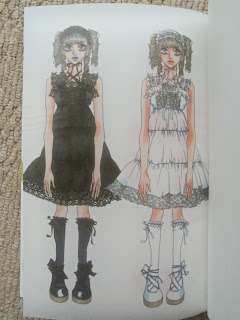 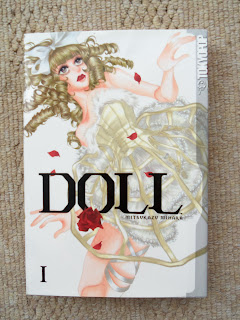 I love science-fiction as a genre, mainly due to focus-studying it when doing Media Studies A-level. Everything from 2001: A Space Odyssey, The Man Who Fell to Earth, 1984, Blade Runner, War of the Worlds, Things to Come to Pitch Black (which has an especial place in my heart). My appreciation of science fiction is admittedly limited to the medium of film; I have a mental blockage when it comes to reading novels- they have a tendency to be densely descriptive and send my tiny mind into overload. Also I'm lazy and I prefer someone to visualise stuff for me.
Continuing my trepidous foray into manga world, I came across Doll by Mitsukazu Mihara. Amongst the blurb it contained the magic words 'what it means to be human', which as any self-respecting science fiction type knows is the central question-cum-theme of the genre. The premise is similar to that of Will Smith's I, Robot (with it's loose rendering of Asmiov's three laws); it's set in a future where robotic humanoid 'dolls' are part of everyday exsitence, fulfilling roles from hired help to family member to inevitable sex tool. The book consists of 6 short stories about human/doll interaction and realtionships, and the impact they have on people- even those who don't possess dolls.
The art is good and the stories have a surprising depth to them, considering the restraints of style and length. Doll is more a coomentary on human nature than a prediction of how machines will feature in our lives. My favourite is about a woman who becomes pregnant after a rape and decides to abort the baby. Flash forward 20 years and she is a domineering sort, who has accquired a doll, but forbids her from socialising with other people, allowing her only to go out to perfom chores and insisting she act and behave in certain ways. It turns out the doll isn't a doll after all, but actually her human daughter, who she prefers to act like a doll in order to safe-guard her against the evils of the world.
I don't think I'm really doing justice to it, so I'll  just say it's the first manga book I bought and then instantly bought the second volume, which was just as good. It's published by the defunct Tokyopop, and there are 6 volumes in total. The first is available on Amazon for a penny plus postage. 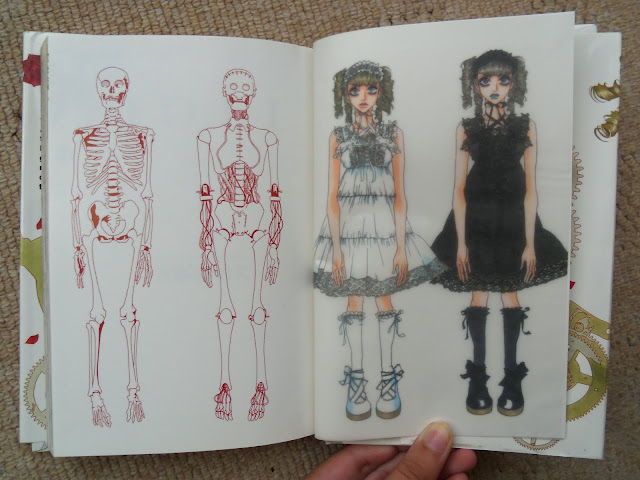