As much as I would like to, I can't bring myslef to shell out for these ridiculously overpriced 'absolute' versions of comics that publishers put out. I mean, the Absolute Dark Knight for £70? Absolute DC The New Frontier for £50? Am I missing something or are these not just two comics put together in an oversized hardback version, with a couple of sketches slapped in the back? For £70 I can buy 7 hardcover comics- it's sheer nuttiness (It should be mentioned DC seem to be the main perpetrator here).
I don't mind spending money on something like this though- the Hellboy Library Editions. Simply put, it takes two of the Hellboy trades and binds them together in a beautiful black hardback cloth cover with gold lettering and one of Mike Mignolia's awesome watercolour's of Hellboy. It's quality, and at a reasonable price- for £22 you get two oversized trade comics that would probably cost you at least £7 each in normal paperback format, and a healthy section of Mike's sketching processes and notes at the back too. And you know, the stories aren't too bad :) I only have volumes 1 and 2 so far, so much to buy and so little money to go around! 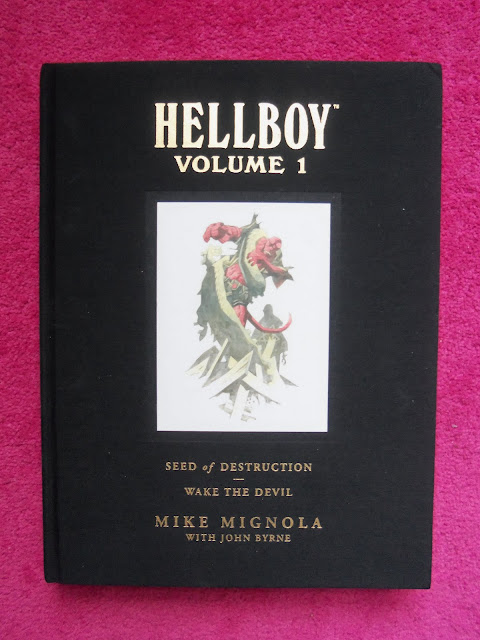 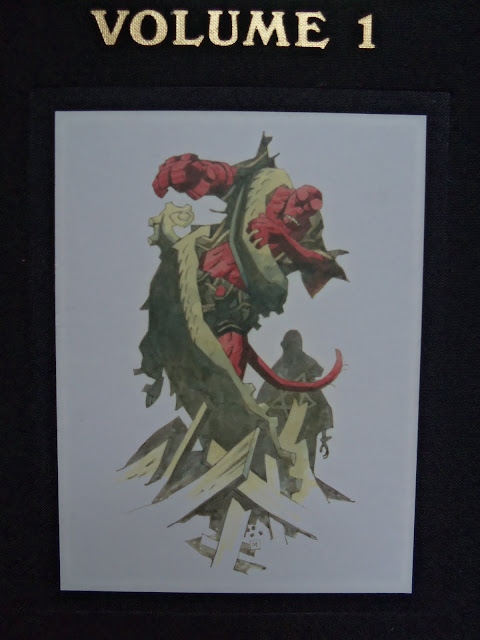 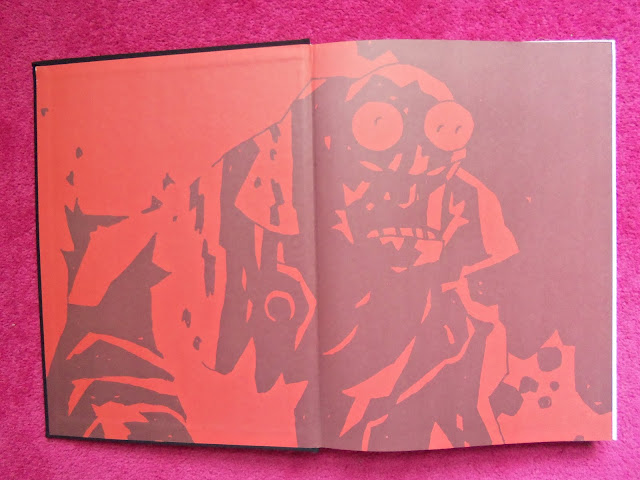 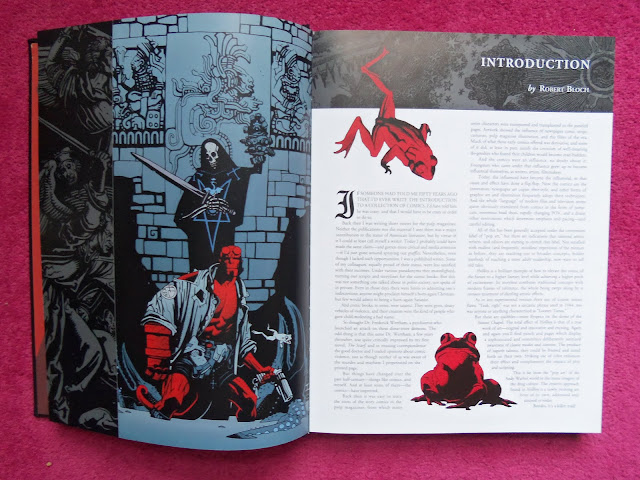 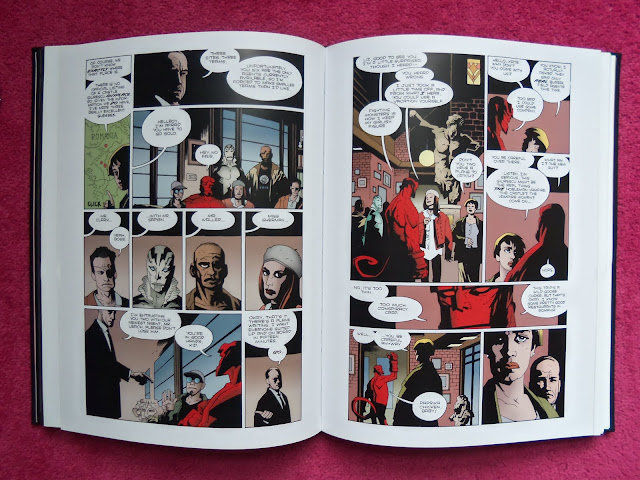 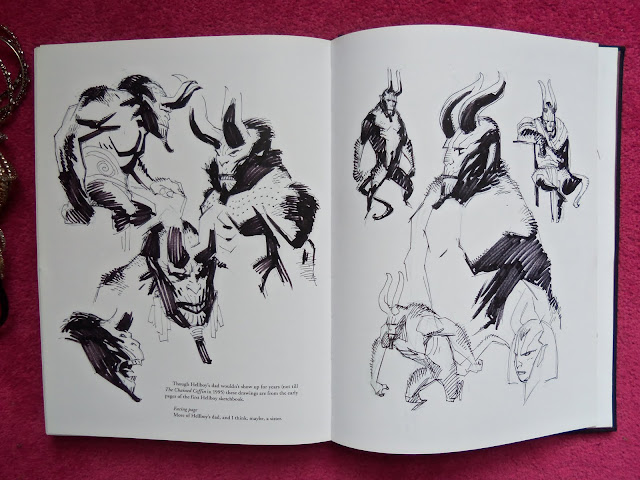 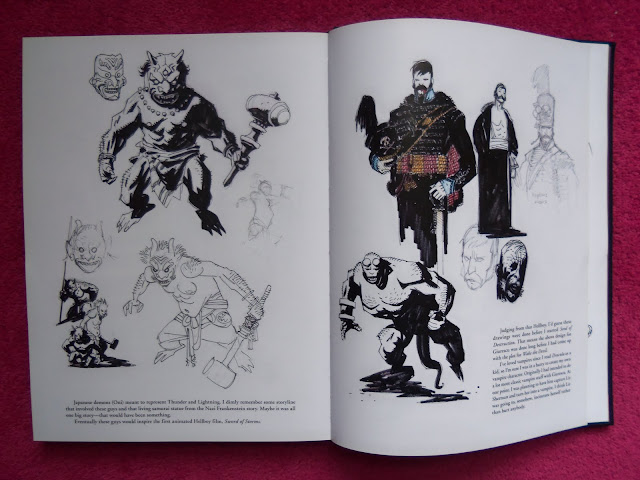 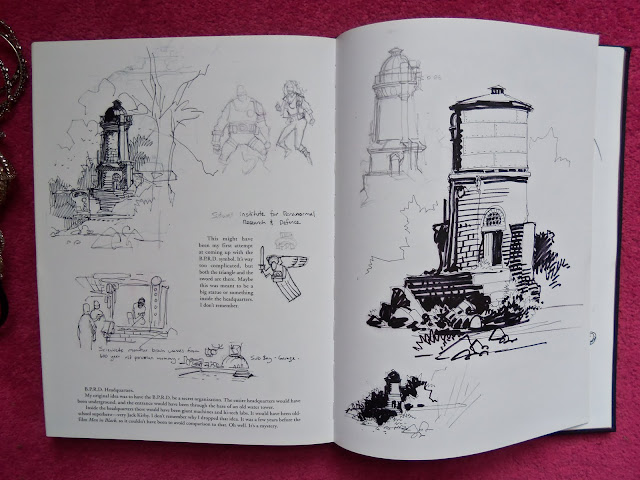 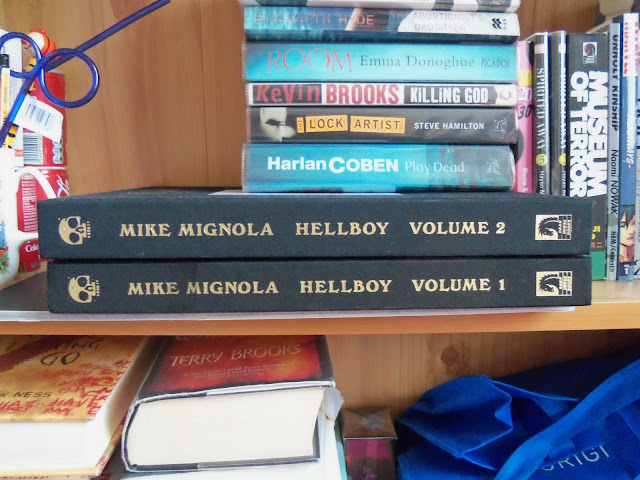