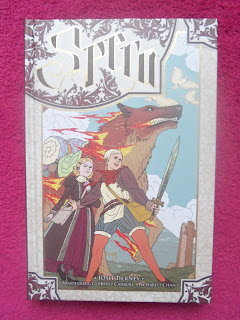 I read Spera almost a month ago, but it's taken me a while to pull my thoughts about it together. It's a beautiful book, but difficult to quantify. Illustrated by Kyla Vanderklugt, Hwei, Emily Carroll, Olivier Pichard and Afu Chan, it's page after page of gorgeous,  high-quality art. It's the art that kept me turning the pages when, halfway into the book, I realised it didn't actually have much by way of a plot. There's two ways you can go once you work out the book you're reading lacks a traditional narrative structure- you put it down or you press on to see where, if anywhere, it leads. Luckily, Spera has enough artistic payoff and charm to push you towards the latter option.

The story sees two princesses and a fire spirit in the from of a gigantic wolf/dog set out to find the magical realm of Spera when their  neighbouring kingdoms come under attack from a waking nightmare. Lono is used to sitting in her castle, doing what one would deem princess-y stuff- needlepoint, drawing, reading. Her favourite books are adventure stories and she dreams of having her own, but once thrust into one, finds it's not quite the way she imagined it to be. Pira is the more outgoing, derring do type- we know this because she has a cropped hairstyle and is wearing knickerbockers (very fetchingly, it must be said). She's all bluster and buckle-a-swash with her sword, though the opportunity for her to put it to use rarely transpires. Pira's impulsiveness and gung-ho attitude juxtaposed against Lono's more thoughtful, cautious approach allow the two to play off each other nicely.

First volumes are generally used as a set-up point to establish characters and story arcs, but there's nothing here that you couldn't learn from reading the blurb. Ironically, what Spera is short of is a bit of exposition- what is the nature of the threat the girls face? Where are their families and all the people? What exactly do they hope to achieve in Spera- safe-haven or something more? Some of these questions really needed answering in this volume. It's described as a 'race against evil' but there's no sense of urgency or impending danger, instead it's a slow, meandering journey. I'm not one of those people who constantly has to have THINGS happening, but the pace of the story allows too much for dis-engagement, particularly for younger readers. It seems an odd choice for what is ostensibly, an adventure story.

Spera started life as a web-comic, a collaborative project between creator Josh Tierney and artists worldwide. Having come to the book first and then visited the site, it's apparent to see where the slightly abstract tone of the narrative comes from. The online version alternates between a few images and short paragraphs- more, perhaps, as a picture book would. The paragraphs sound like they are directives from the writer to the artist instructing him what to depict. The artists then freely translate that text into illustration in whatever way they wish. So you get this piece of writing:

Which is interpreted into these series of images by Ray Jones and Matt Houston respectively: 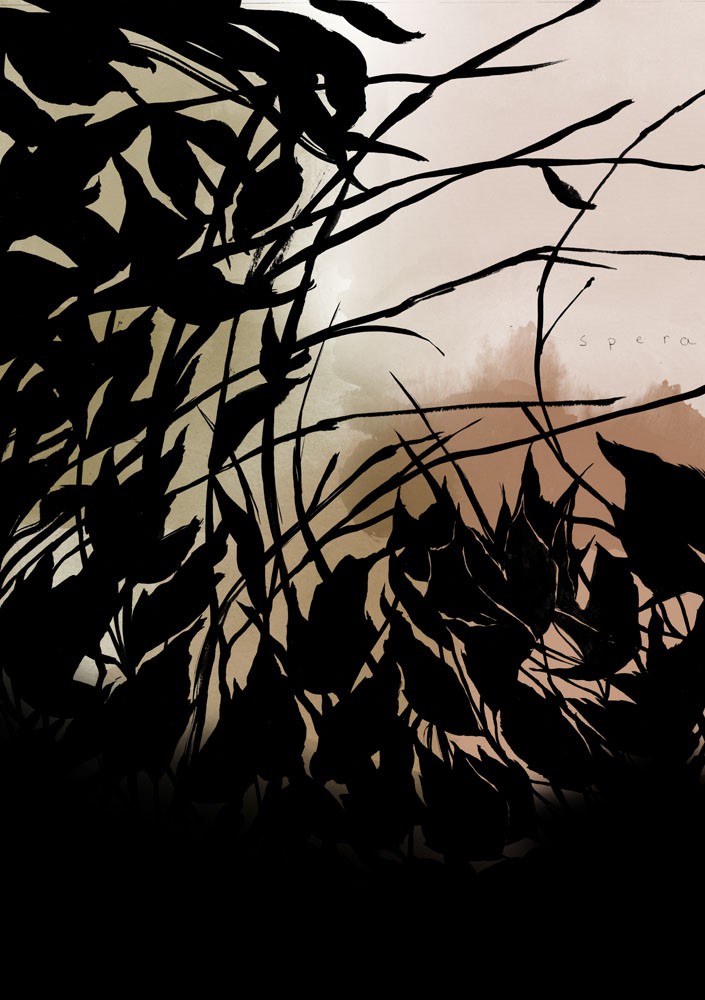 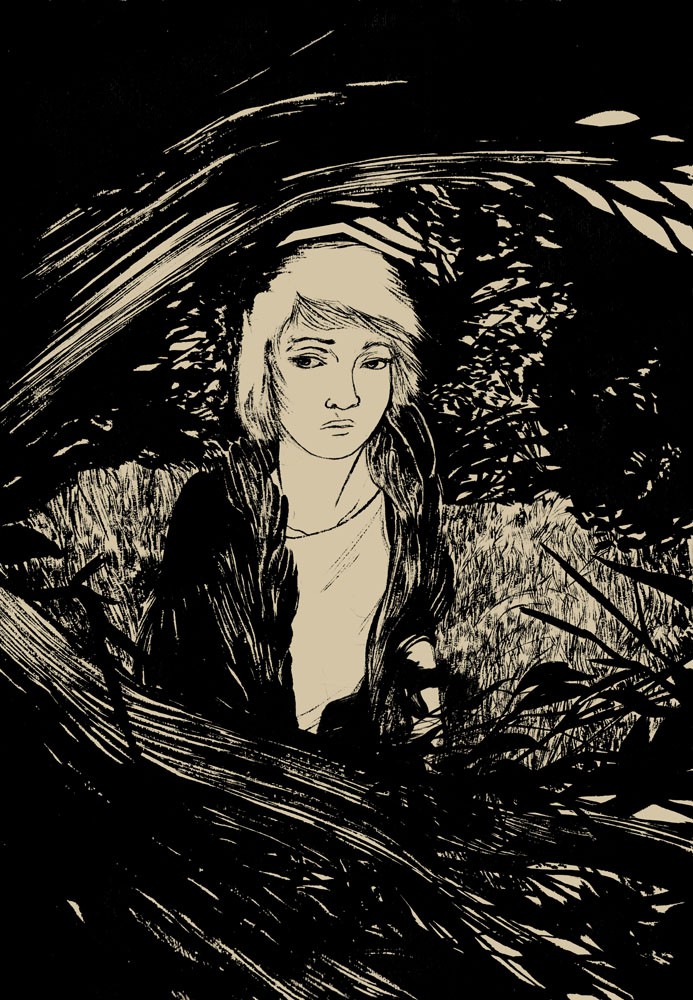 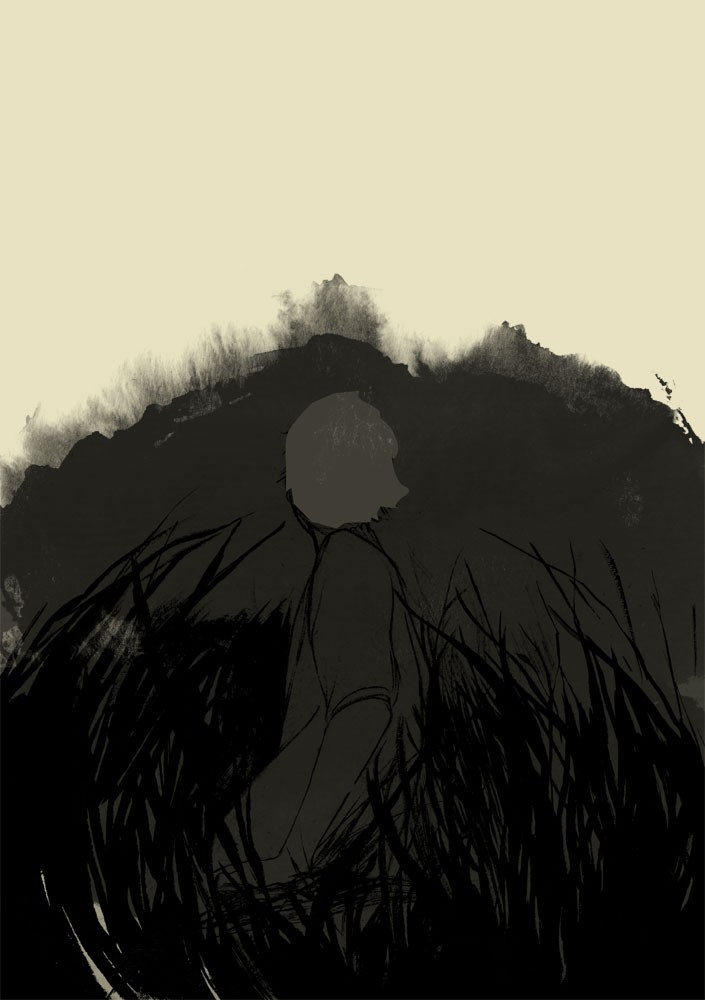 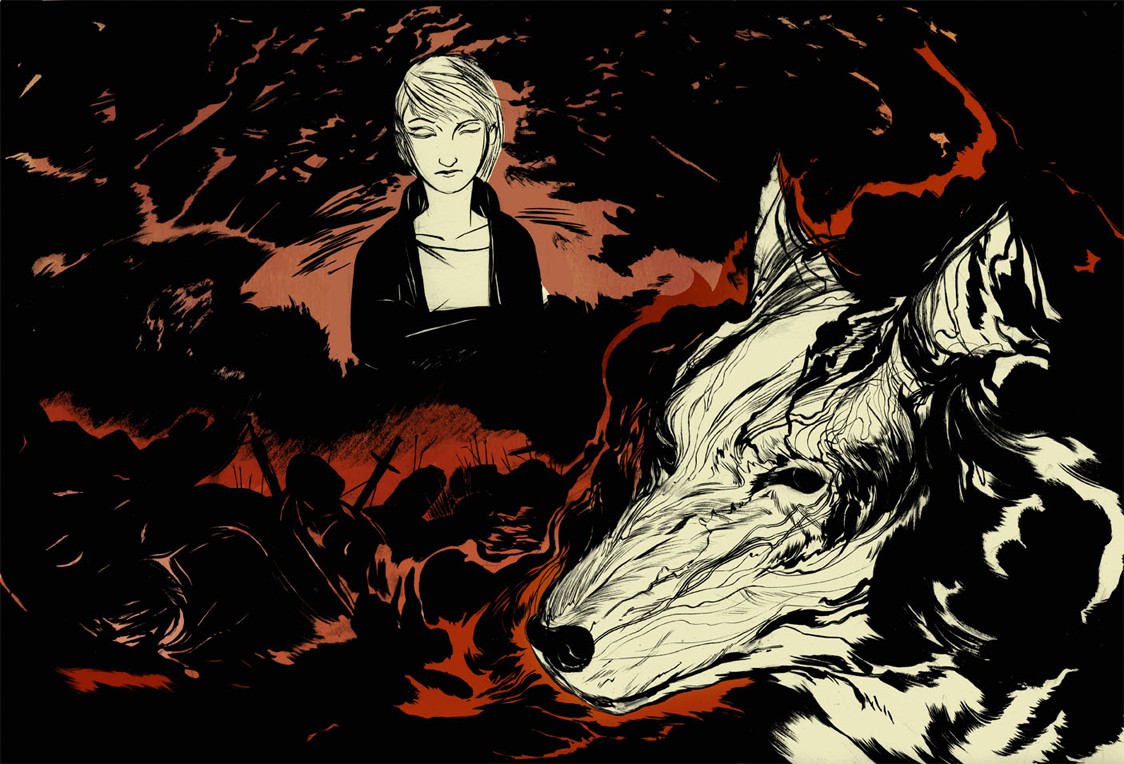 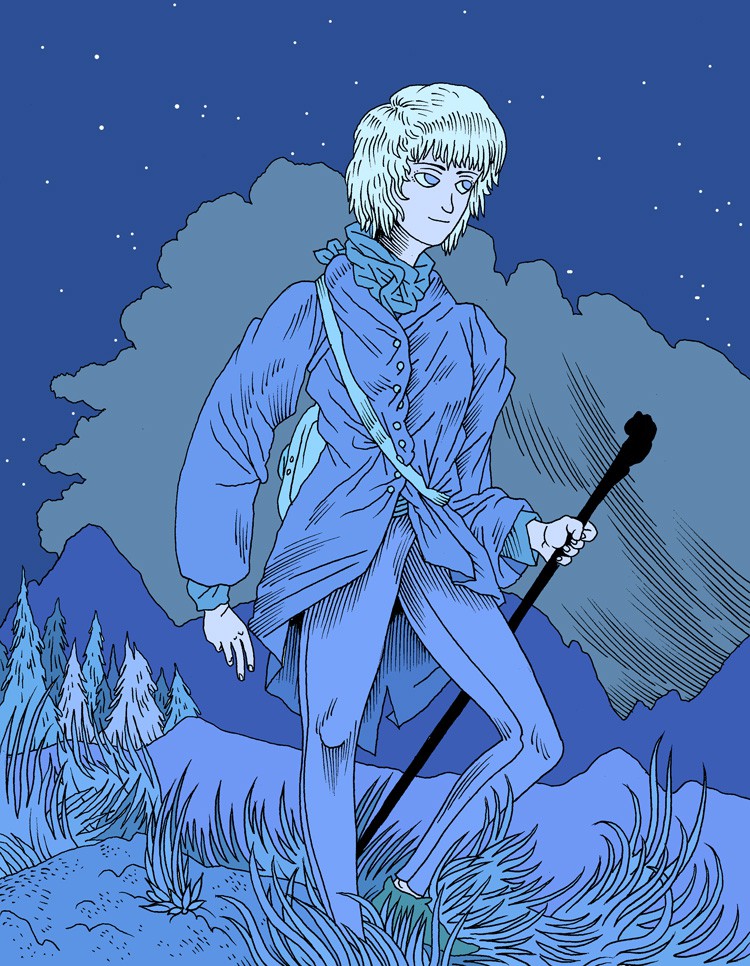 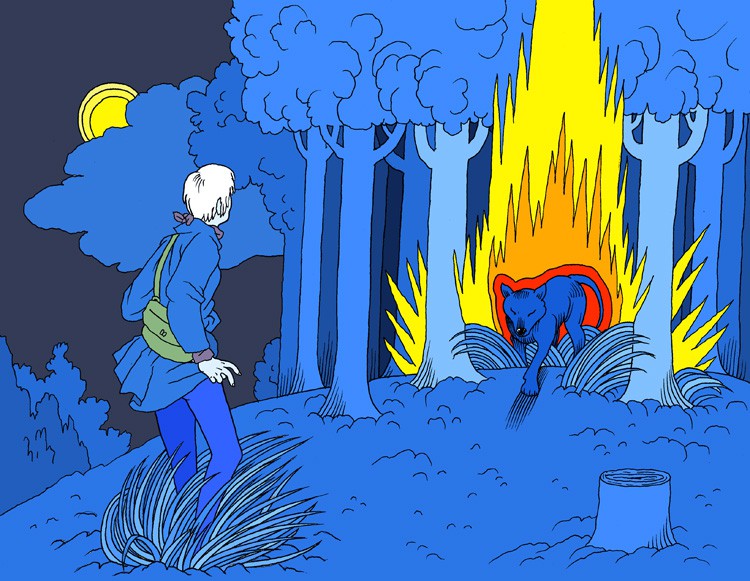 It's an interesting, directional approach and well suited to the web. While an excellent job has been done in tailoring and producing the artwork for the print comic, the slightly static nature and pace of the web edition seems to have transferred over. I don't think it's unfair to comment that better writing and a little more action could have really elevated Spera into something pretty special. This is evident in the second 'half' of the book which features short comics by Jordyn F. Bochon, Cécile Brun, Luke Pearson, Leela Wagner and Matt Marblo (you can read the overly-talented Luke Pearson's contribution- Ahuizotl, here.). These mini, self-contained narratives are frankly, rather excellent, and also serve to show the wasted potential of the main story.

Despite these kinks, it's hard not to warm to Spera- it's a great platform for illustrators to show what they can do and you can sense how much of a labour of love it is in the meticulous adaptation of what wasn't a traditional web-comic to the page. First volumes are often a notorious barometer of where a series or story is going and I think there's definitely enough good here to merit a second.
Posted by Zainab at 22:00