Good stuff on the way

Fantagraphics release Josh Simmons anthology of short horror stories on 21st July as DC's New 52  trades continue to trickle through with Swamp Thing hitting stores on the 28th of August. You would think perhaps DC would be slightly loathe in doing a crossover so soon after the reboot, but that's what Swamp Thing and Animal Man are building up to at the end of their respective first volumes. I'll be picking up Swamp Thing for that reason and because it's written by Scott Snyder, who is rapidly becoming one of my go-to sure-thing writers. 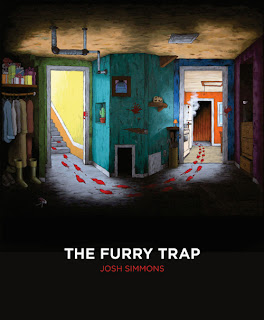 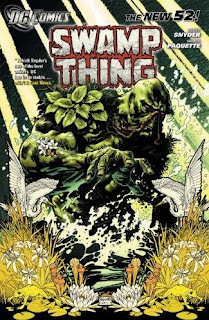 The fifth volume of the beautiful Hellboy library editions from Dark Horse is out on the 24th of July and the first trade collection of Sean Philips and Ed Brubaker's latest, Fatale (Image),  hits stores on the 10th of July. 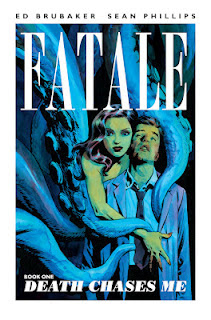 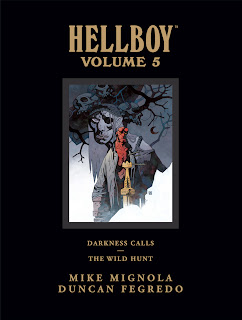 Nick Spencer's weird and beginning to get wonderful Morning Glories is onto its third volume, also from Image on the10th of July. Vertigo are releasing a hardback deluxe version of Neil Gaiman's Midnight Days on the 17th of July, which collects the stories he wrote featuring Swamp Thing, John Constantine and the only meeting between Sandmen old and new. 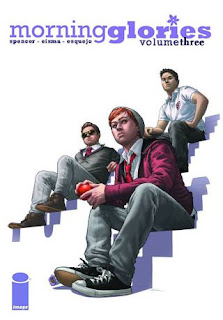 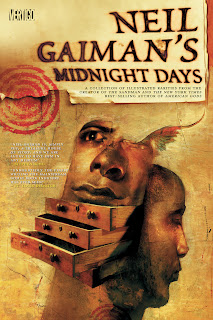