A deluge of books

On Wednesday I popped into Travelling Man to pick up the new Blacksad. I say new, but it was released in 2010, this is the English language translation FINALLY hitting shops and shelves. The second volume of Teenage Mutant Ninja Turtles from IDW was there and I couldn't resist buying it. I read this last night and it looks like this 're-boot' of TMNT is still sticking pretty closely to the first original Turtle story. It's basically a re-telling of that with a few minor changes. This volume is where the space aliens get involved- always the derailing element for me. 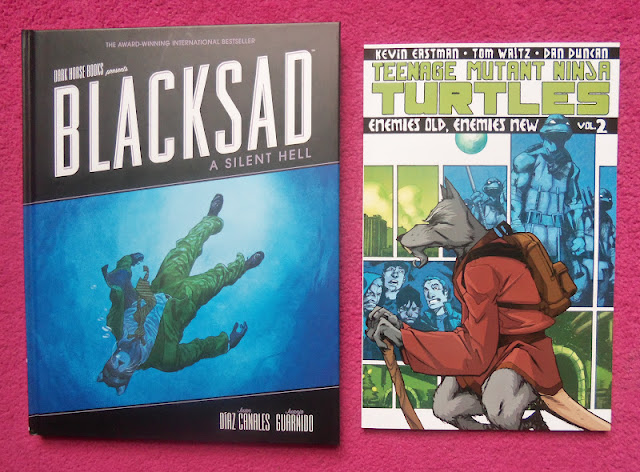 Today I came home after a pretty miserable day to this: 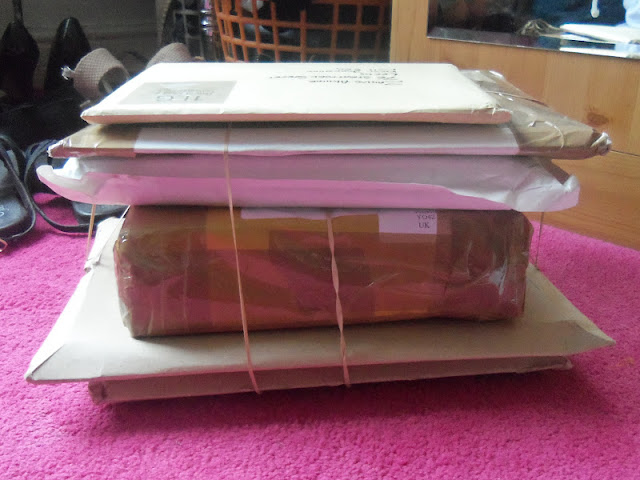 Which immediately cheered me up. The best thing in the world after food is getting packages in the post. First envelope contained Dan Berry's comics Cat Island and After We Shot the Grizzly. Dan's drawings are just beautiful; really looking forward to reading these and his new book The Suitcase, which is to be published by Blank Slate Books later this Autumn. 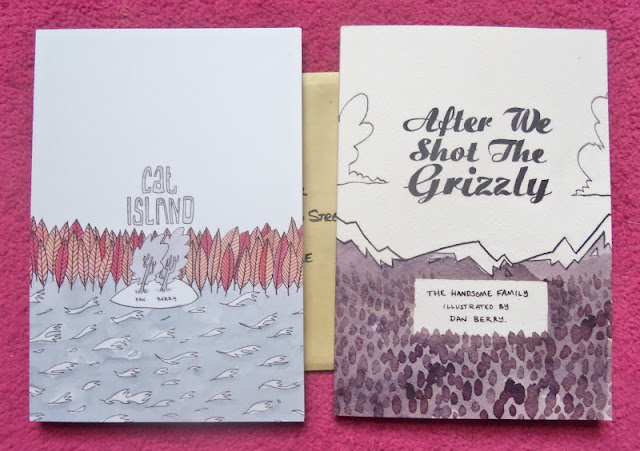 A couple of books from Dave at Accent UK Comics, these look interesting: 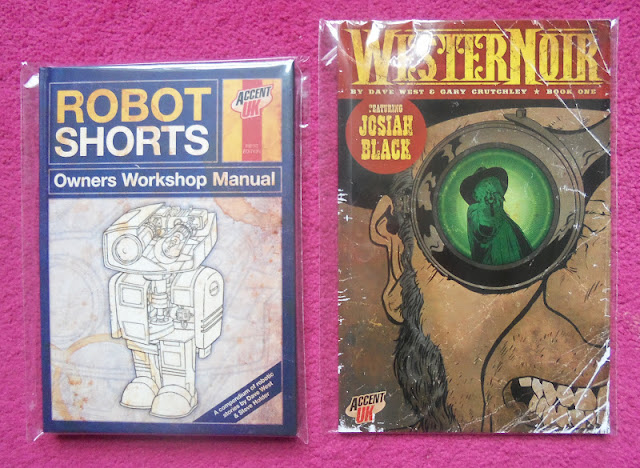 The nice people at Jonathan Cape sent some books to for me to have a look at. Days of the Bagnold Summer about a mother/son relationship, which I requested and they also sent Julian Hanshaw's I'm Never Coming Back, which I've seen in a few bookshops. These both look great: 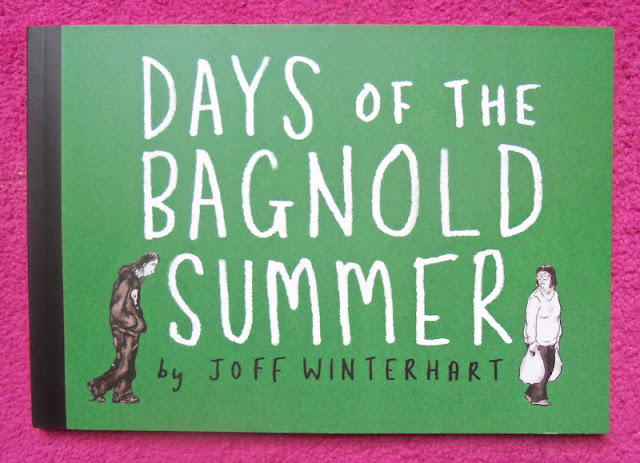 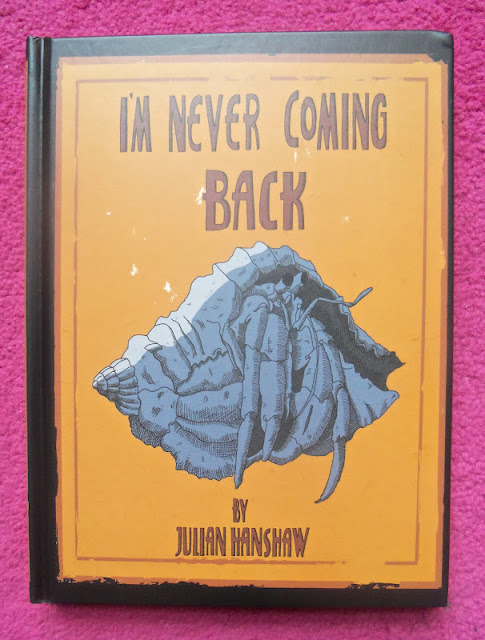 Two books most comic fans have been looking forward to all year- Darwyn Cooke's new Parker: The Score and Locke and Key volume 5 by Joe Hill and Gabriel Rodriguez. 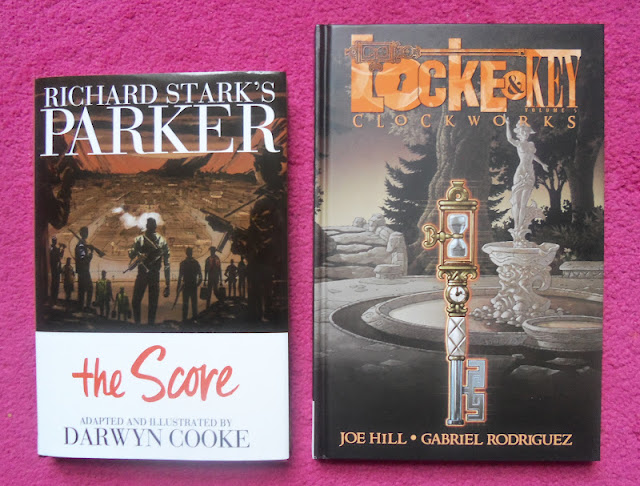 Finally, Richard kindly sent these Yoshihiro Tatsumi Drawn and Quarterly paperbacks over, I'm a growing fan of Tatsumi so really pleased to be able to get the chance to read them all. 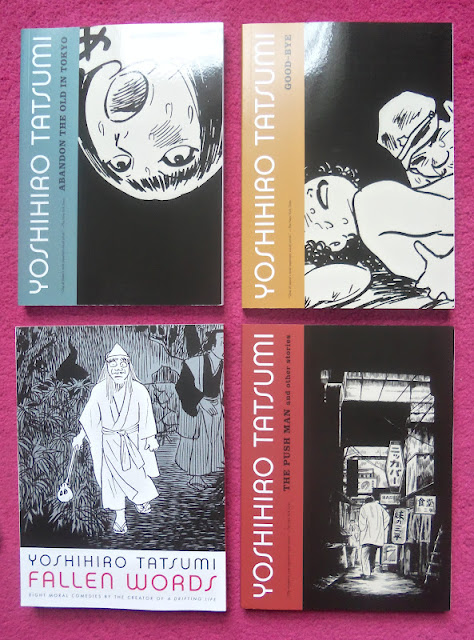