One of my favourite comic book writers, Alex Robinson (Box Office Posion, Tricked, Too Cool to be Forgotten) is currently working on a new book which is due to be digitally serialised ( I hate those words) through Top Shelf next year. Alex has been posting bits and bobs of it on his tumblr, including this page featuring Michelle Saco, who readers will recognise from previous books. 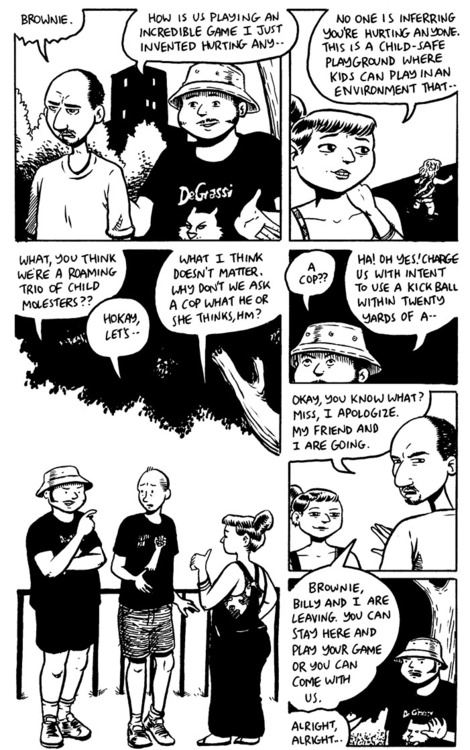 And this nice little bit of thunder/lightning pathetic fallacy: 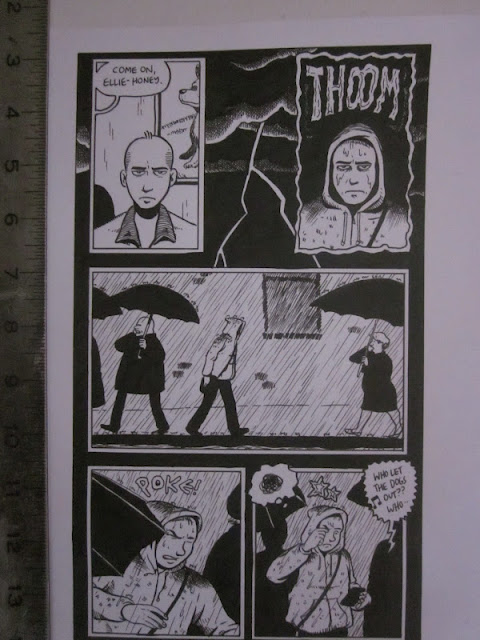 Really looking forward to this but digital serialisation? Sigh. I don't see any way in future in which I will be paying to view even the best comic on a computer screen, in bits.
Posted by Zainab at 14:04