I like pre-ordering comics- not for any particularly altruistic reasons, but if I know I’m going to end up buying a certain comic anyway (due to the artists or writer involved) pre-ordering simply helps everyone involved. I then, of course, promptly forget about it until a mystery package turns up on my doormat weeks later, which is a pleasant surprise in itself.
Towards that matter, here’s a couple of guaranteed awesome comics that I’ve pre-ordered that may slip under people’s radar. They’re by two extremely talented artists- the pretty prolific Sam Alden, and the awesome Mare Odomo of Pokemon  ’Letters to an Absent Father’ fame.  Both artists actually have pretty big Tumblr followings, so perhaps they’re not as under the radar as I think, but buy the comics- barring a horrible dip in quality they’re certain to be very good at least and are nicely priced too. 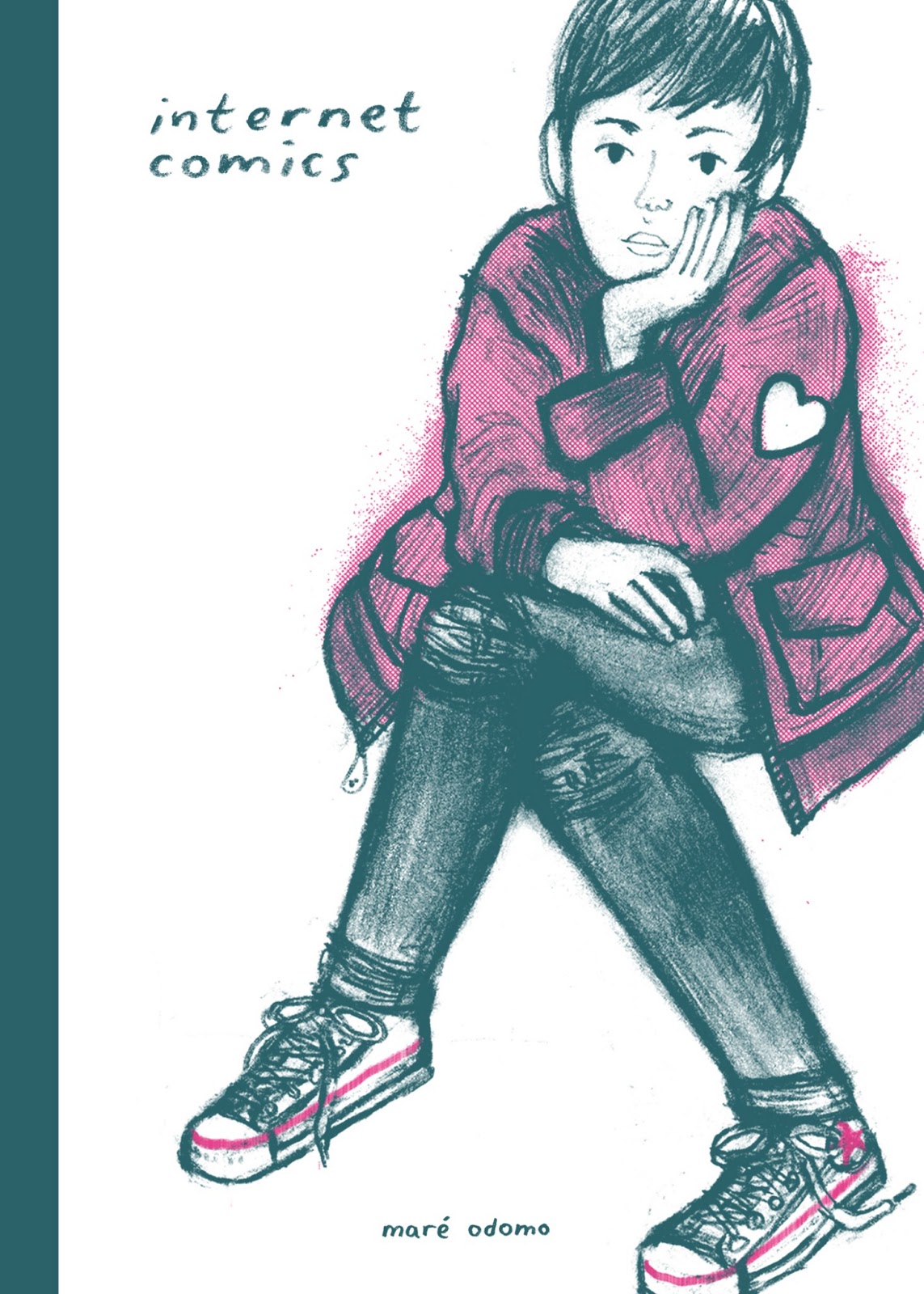 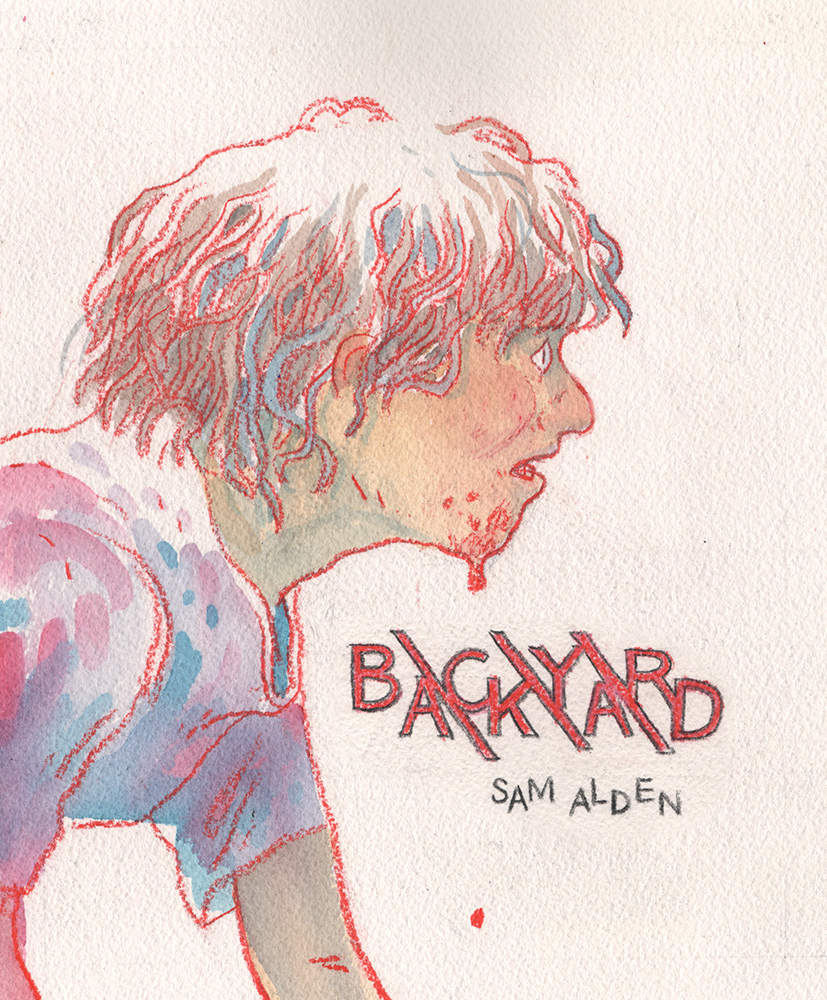 Internet Comics by Mare Odomo, $5, published by Secret Prison: Doing pretty much what it says on the tin- comics about life on the interwebs in Odomo’s unique style. I’ve seen excerpts and it is PRETTY.

Backyard by Sam Alden, $5, published by Sonatina Comics: 'Backyard is a comic about housemates in New Orleans. The housemates are vegans and anarchists and community organizers, and the story follows them through a humid summer of small dramas and petty arguments; meanwhile, their friend Molly is living in the backyard and slowly… transforming.'