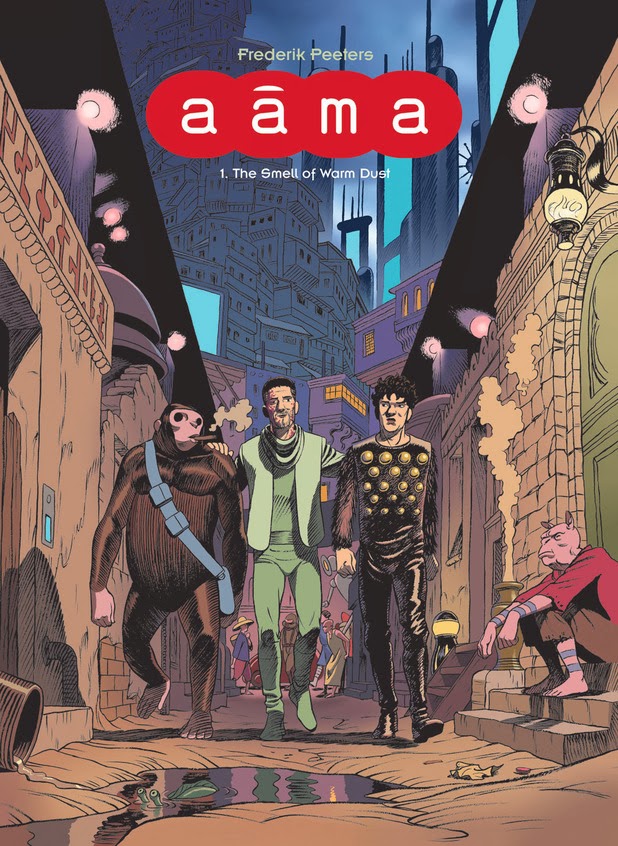 I'm sometimes befuddled at people who bemoan the lack of good or even interesting comics; particularly as I feel I'm swimming in them, so much so that even though I consider myself pretty well-versed in keeping abreast of upcoming releases and so forth, a lot still passes me by. Case in point: I hadn't realised Self Made Hero acquired the rights to Swiss graphic novelist Frederik Peeters' award-winning sci-fi series, Aama, back in July. Books 1 and 2 of Aama  won the 'best series' award at Angouleme earlier this year, and Self Made are releasing the English translation -by Edward Gauvin- of the first volume in a hardback on November the 7th.

His breakthrough book, the acclaimed Blue Pills, a memoir about his relationship with his HIV positive girlfriend, was published by Jonathan Cape, but Self Made Hero have an existing relationship with Peeters, having previously published both his Sandcastle and Pachyderme graphic novels into English, as well as having the author serve as a guest at their booth at the Thought Bubble festival in November last year.   Peeters has again been announced as a guest at Thought Bubble this year, so will no doubt be on hand to sign copies of his newly-released book.

He's a great, viscerally effusive cartoonist, best evidenced, for me, in his illustrations for Pierre Wazem's superb Koma, but is a confident writer, working with various genres and unafraid to test weird and wild ideas. I'm always interested to see and read his work, and as a sci-fi fan, am particularly looking forward to this. Here's the official plot synopsis:


'In the distant future, Verloc Nim wakes up in the middle of nowhere suffering from complete amnesia. He remembers nothing of his former life. But when Verloc is handed his diary by a robot-monkey called Churchill, he is able to revisit his past. His life, he discovers, has been a miserable one. He lost his business, his family and his friends, simply because he refused the technological advancements pushed on him by society: the pharyngeal filter, the eye implants, the genetic modifications -- Verloc went without all these. He had been astray in a society he deeply resented -- until his brother, Conrad, took him to another planet to retrieve a mysterious biorobotic experiment called AAMA.' 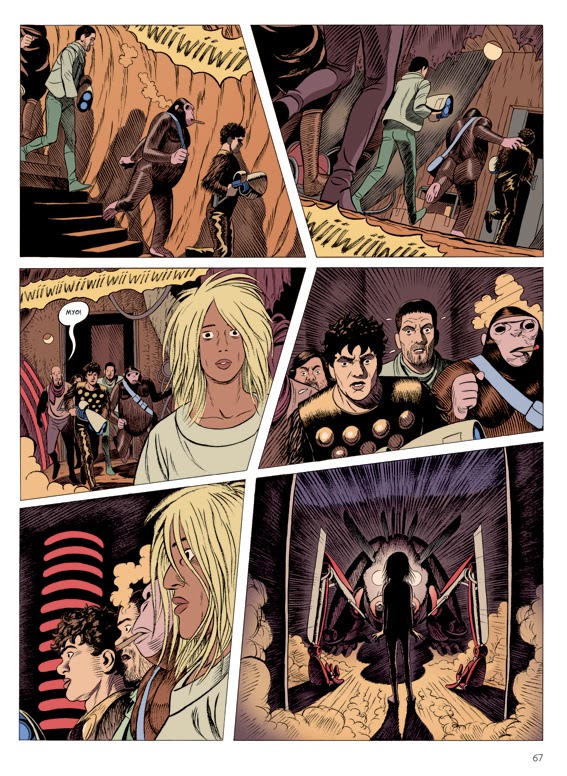 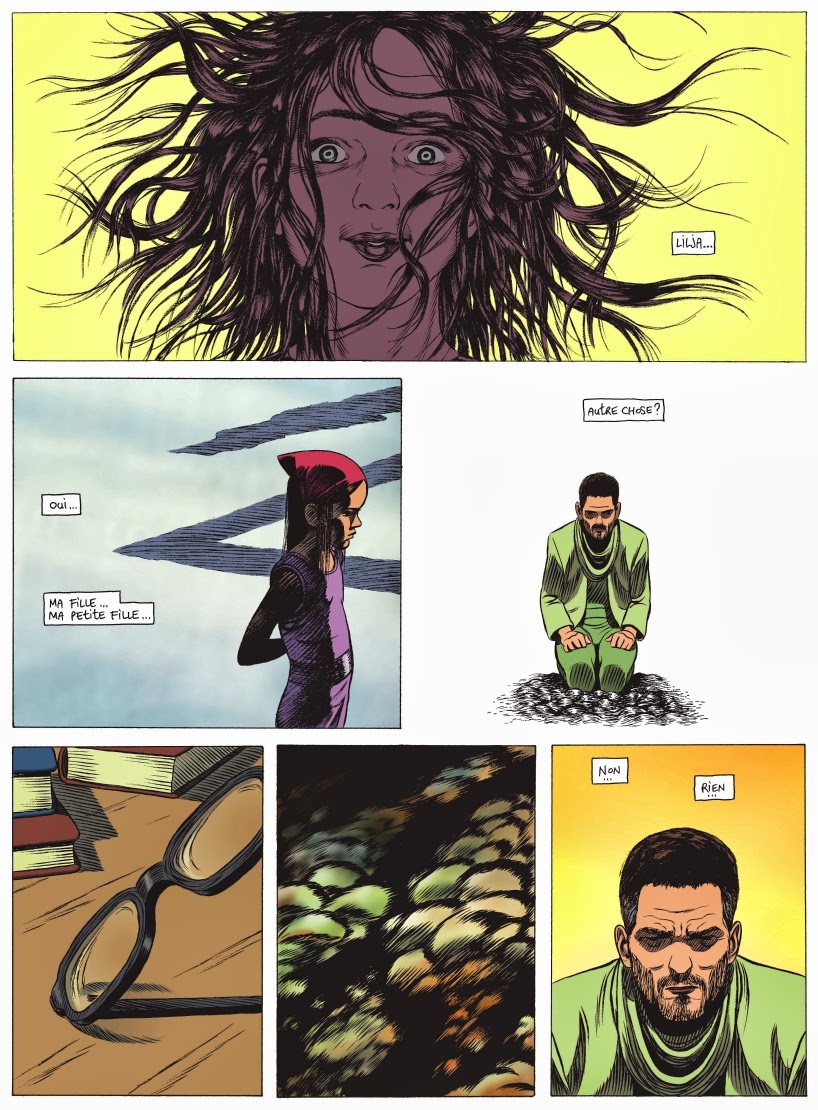 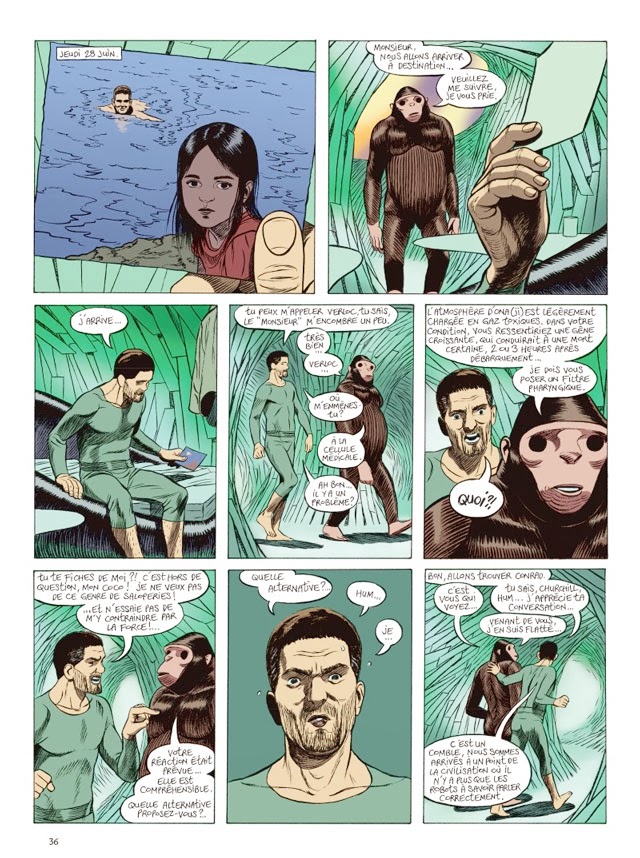