News, Views and Oddities is a column I used to do over at the Forbidden Planet blog, but as I'm winding down my writing there to focus my efforts on here, it has made the trepidious journey across. It will be a fortnightly thing, appearing every other Friday, where I link to various comics, art, design and film news and tidbits. 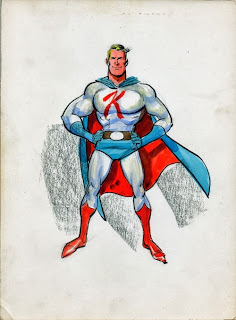 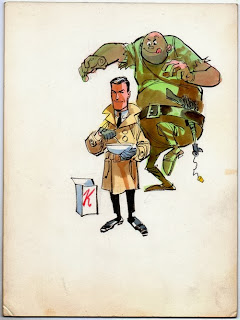 These 1960's Kellogs adverts by Jack Davis are pretty super.


I think I'm correct in saying that Tucker Stone had been selling Nobrow's books at a few conventions, most recently SPX, which, coupled with the murmurings of the UK publishers' desire to open a US office, makes it less of a surprise that Stone's been appointed as their US Sales and Marketing director. The Beat reports that Stone's also wrapped up his Comics of the Weak column for The Comics Journal.


Sonny Liew talks to comic artist Andie Kong about his experiences of conventions around the world, portfolio reviews, networking and a lot more.
I enjoyed this interview with James Harvey on Bartkira; he's really open and aware of the pros and cons of the projects; I think it's probably more beneficial to those producing the pages than those consuming it, but either way, the quality of art has been incredible. Speaking of Harvey, I'm anticipating his Zygote with a LOT of enthusiasm; and I really like this colour-coded completion chart Harvey's made (how cool is that?) which shows how far he is with thumb-nailing, penciling, inking, colouring etc. The book is slated for a 2014 release from UK publishers Blank Slate Books, but looking at the process tracker, it may be a bit later...

Some comics you should read: 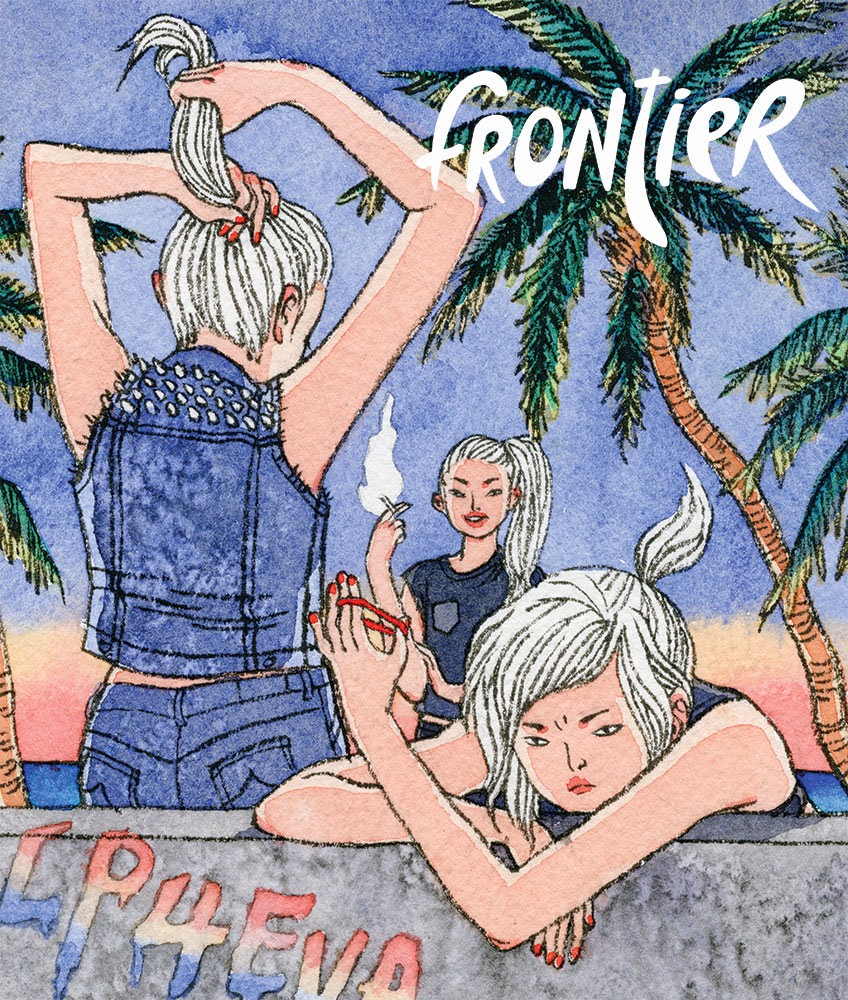 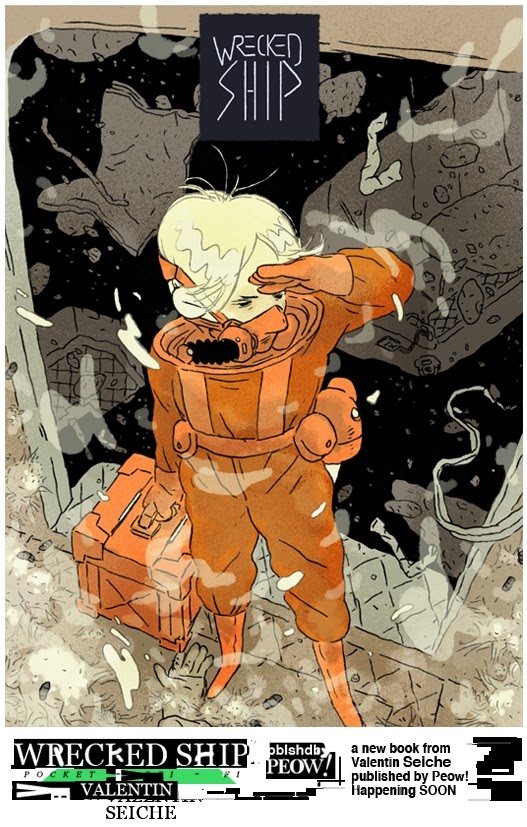 Some comics you may want to (definitely) look into ordering;   I have 3 of these on pre-order from back when I had money and am recommending them as they are as close as an example of a sure thing in comics that you can get. Also, most of them are $8 and under.

The Fox-announced, origins of (!) young Jim Gordon show seems a round-about and lesser way of doing Gotham Central. I love Gordon, and Gotham Central, for me, is some of the best comic ever produced, so I'm just going to ignore this.

I am (very) slowly learning more about the different types of printing and technques and effects, so I really like seeing posts like this one in which Ryan Cecil-Smith talks a bit about process and colour.  Which brings to mind, these lovely new Foxing Quarterly Stinckers bookplates, designed by Cecil-Smith, Steve Weismann, Philippa Rice, Sam Alden, Patrick Kyle and more.
Simple design ideas are usually the best, see: pac man stapler.
Thought this was quite an interesting topic and list: comic book charcaters who have become more popular  in TV and film due to a particular actors portrayal.
And finally, Ines Estrada shares a comic that didn't make it into her new Borrowed Tails mini-kus: 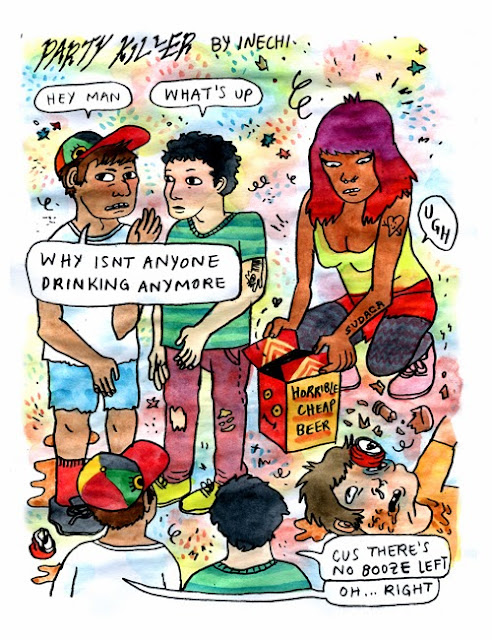