As expected, there have been quite a few book publishing announcements coming out from SPX; Tom Spurgeon has, as ever, the lowdown on these, which you can read about here. I know many people are (understandably) excited about Fantagraphics publishing a collected, slip-cased version of Daniel Clowes' Eightball), but the for me, the pick of the new and upcoming releases is Tom Kaczynski's Uncivilised Books putting out a print version of Sam Alden's Hawaii 1997 (via Publisher's Weekly).

Alden's a (very young) pretty prolific comics creator with a huge online following and often self-publishes limited runs of his work, and has previously published and distributed comics with Space Face Books, Sonatina Comics and Italian imprint Delebile. Alden won the promising talent award at the Ignatz awards this year and (if I remember correctly) I believe he published a small run of Hawaii 1997 for a convention, but it's currently only available to read online. The Uncivilised book is due in early 2014 and will be published in a flip-book format, with Hawaii 1997 on one side and a new story on the other. Alden's a huge talent, so any print version of his work- hell, any version of his work, is good news. 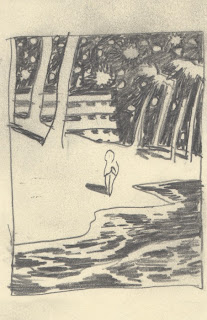 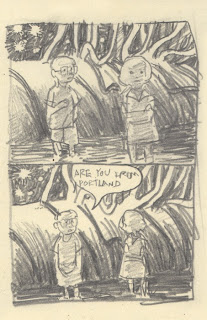 The other news that got me excited was Chris Pitzer's excellent AdHouse Books announcing a collection  of Noah van Sciver's comics, titled Youth is Wasted and due for release in June 2014. Van Sciver's debut graphic novel, The Hypo, which saw a young Abraham Lincoln battle depression, was published by Fantagraphics last year, and he's also the author of comics such as Saint Cole, 1999, Deep in the Woods, and his Blammo series.

To my mind, van Sciver is one of the few comics creators out there who make work which is dense in both art and text and manage to pull it off; I think he updates that ugly alt comics art style really well and his humour is usually nicely on point. The Youth is Wasted collection will compromise of selected short stories from Blammo, as well as collating van Sciver's various contributions to anthologies. The book will run to 112 pages and be published in paperback format. 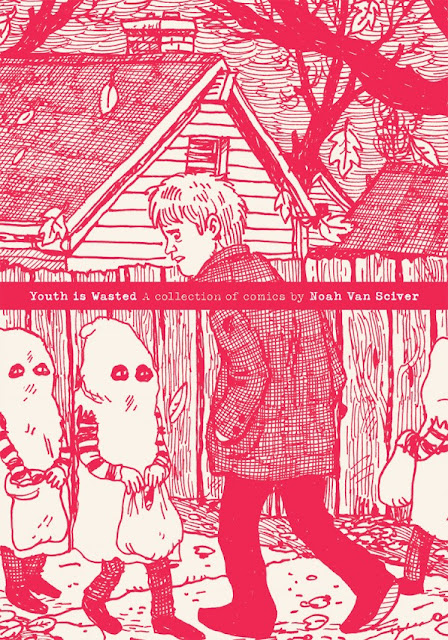