News, Views and Oddities, where we link to various bits and bobs which have grabbed our attention, encompassing comics, books, illustration, design and film. Clicking fingers at the ready. 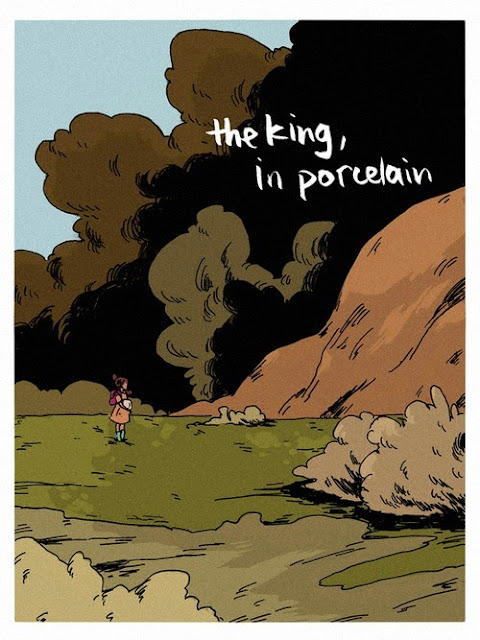 Free comics on the interwebs you should read:

Stan Lee's designed a new superhero for Indian TV audiences. The character, pictured below, is called Chakra (civilian name Raju Rai) and gains his powers from a special suit that channel the chakras (seven spiritual centres) of his body for use in battle. Lee was aided in the creation and development of the whole series, as well as in designing the boy hero and other characters by cartoonist Jeevan J Chang. The show makes its debut on November 30th and will also be available online at the ToonsTV platform. India has a huge TV audience, so it will be interesting to see how this is received. 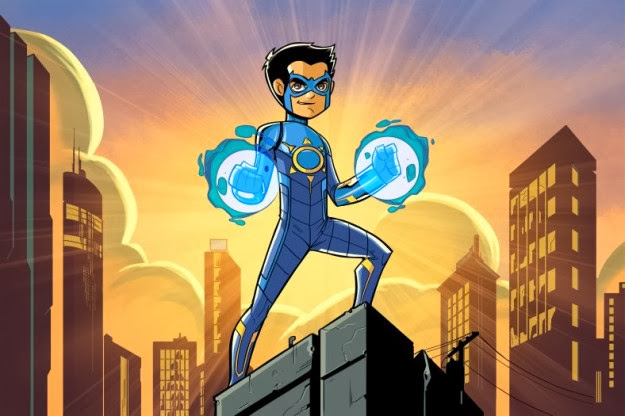 Comics Reporter collates a list of under-radar comics of 2014 thus far, for your consideration when drawing up end of year best of posts and articles.

Simon Gurr has been drawing dinosaur pictures on his son's paper-bagged packed lunches every day, and they're pretty great. Be very, very jealous that you're not Simon Gurr's son.

Sam Hiti has a new website, and the art section is predictably gorgeous. I can't think of another illustrator/comics creator who draws as sumptuously and distinctive as Hiti currently.

Congratulations to Jamie Smart, whose DFC book, Fish Head Steve, is the first comic to be short-listed for the Roald Dahl  Funny Prize.

James Harvey is currently taking commissions for £20 a pop, which is really, truly very cheap. You can see some of the ones he's done so far here.

The new Beasts of Burden series is due in March 2014 and this Jill Thompson illustrated signing card they were giving out at NYCC is lovely.

As well as his comic with Uncivilised Books, Sam Alden will also be releasing The Alpine Biologist with Floating World next year, too. 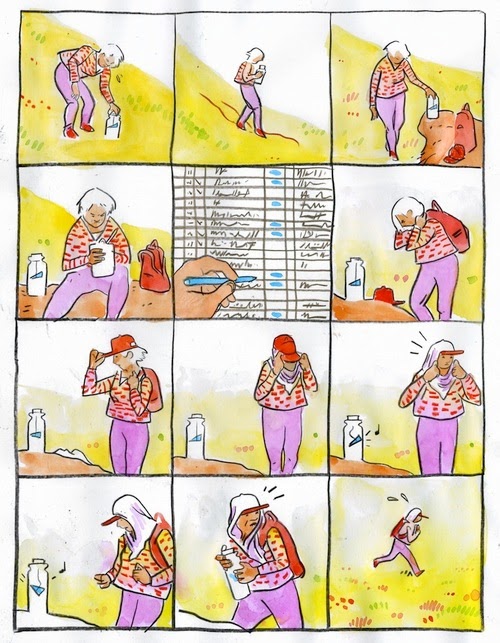