Benjamin Read and Chris Wildgoose released their graphic novel, Porcelain, earlier this year via UK publishing imprint, Improper Books, to great response: the book was positively reviewed and received and quickly went into a second printing. Now Improper have announced Porcelain marks the first book in what will be a trilogy, with the sequels tentatively titled as Bone China and Ivory Tower. Writer Read spoke about the direction the tale will take in the follow-up stories:

“The intention with the next two books is to move beyond the normal fixed frame of the fairy tale and instead show a whole life. In the second book, BONE CHINA, she will be Lady. In the third book, IVORY TOWER, she will be Mother (but not perhaps how you think). We will follow Child as she grows into a woman; living out her grand, terrible, and, ultimately, legendary life.”

In further good news for Improper, all 3 books have also been picked up for French language translations by publishers Delcourt, with projected release dates of September 2014 for Porcelain and 2015/16 for the subsequent sequels. “I’m really excited that we’ve teamed up with Delcourt. I’m a big fan of the European market and Delcourt without a doubt brings out the best of the European comics. It’s a total honour and privilege to join their ranks,” said Wildgoose, speaking about the deal, while Read detailed how the book had been influenced by the bande dessinee style, “The look of Porcelain was very much inspired by the aesthetic of the European comics movement, so it’s an absolute joy for it to go full circle and be published in France, particularly by such an established and renowned company as Delcourt.”

Porcelain marked the first collaboration between Read and Wildgoose, their second, The Butterfly Gate will debut at the Thought Bubble festival next month. You can read or download a 12-page preview of Porcelain here. 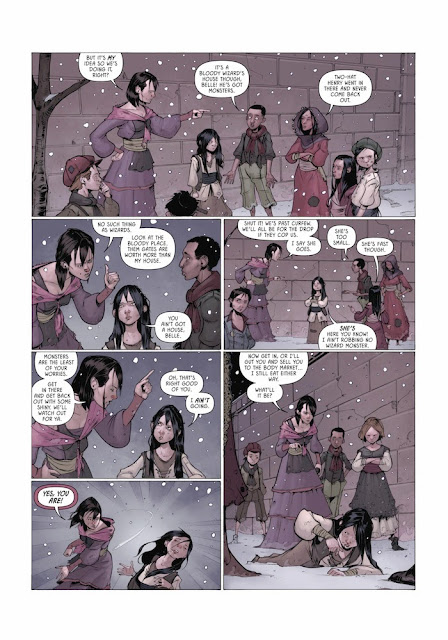 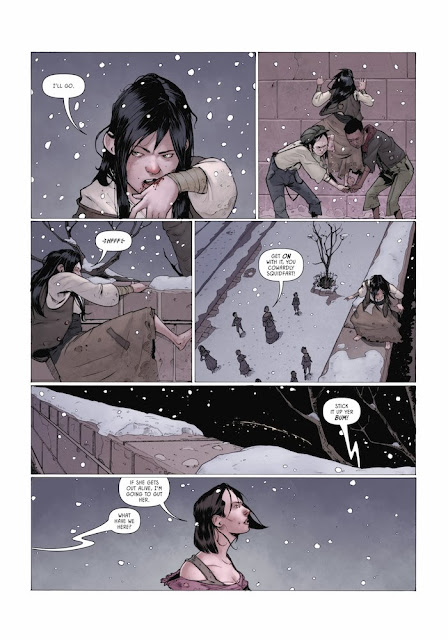