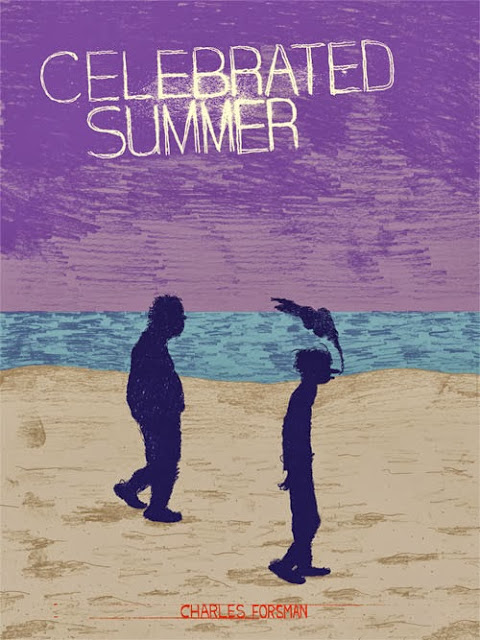 This cover has been coming up on my Tumblr dashboard a few times the past week and I've just been scrolling past, scrolling past, mentally muttering 'Celebrated Summer, what the fuck's Celebrated Summer? Hmm. squiggly purple...' I blame the cover image; it's a bit... iffy. When it came up on my dash for the umpteenth time, I decided to give in and click through to see what it was. Well, it turns out it's actually something very very good indeed: a new, original Charles Forsman graphic novel to be published by Fantagraphics this December. Completed before  Fantagraphic published the collected edition of Forsman's critically acclaimed series, The End of the Fucking World, Celebrated Summer sees him return to the age-group he writes so well: teenagers. The story follow two teenage boys who decide to take some LSD, although it doesn't turn out to be quite as 2001 A Space Odyssey as one would perhaps expect:

'This original graphic novella is a funny and moving story of escalating humor and tension between two disaffected teens, Mike and Wolf, who take a spontaneous summer road trip after dropping acid. As the stark black and white of Forsman's cartooning indicates, however, this is not a psychedelic, Kandy-Kolored Tangerine-Flake Streamline Baby kind of trip. Instead of the escapism they crave from their fragile home lives, the LSD only heightens their sense of ennui, exacerbates their fears about the world they're about to enter as adults, and creates doubts about everything they think they know.

Though not entirely what they bargained for, will Mike and Wolf look back on their adventure as part of the "celebrated summer" of their never-to-be-recaptured youth, or a carelessly wasted part of the best years of their lives? Or both?'

Fantagraphics are offering a pretty sweet deal  to customers too: if you pre-order now, you get an exclusive Forsman mini-comic with the book. The end of the year is shaping up to be quite the release month, with Darwyn Cooke's new Parker mystery, Fanta potentially releasing the second English language volume of Lewis Trondheim's Ralph Azham  (Amazon has a list date of 12th December, but that's unconfirmed) and now this. Really excited to read this, Forsman just really gets that weird, in stasis, almost anxiety that so many teenagers (and adults) go through and the fact that he's able to put it all down on the page and make the reader feel it, is amazing. 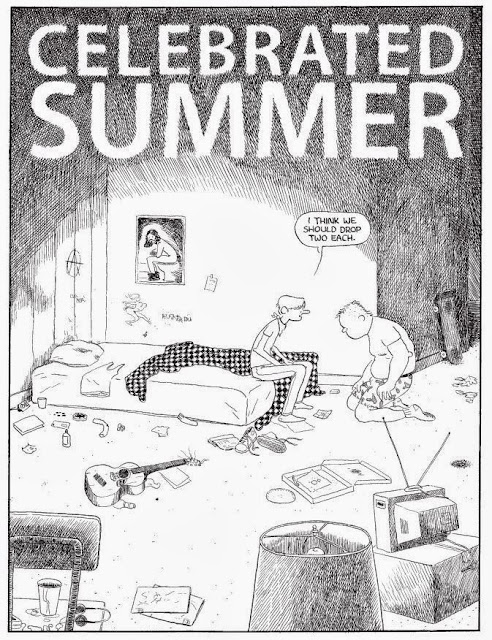 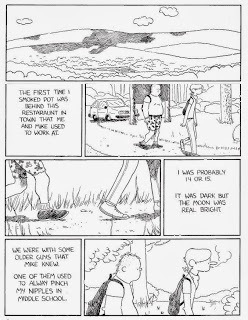 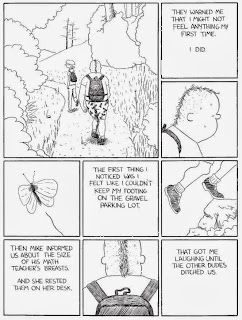 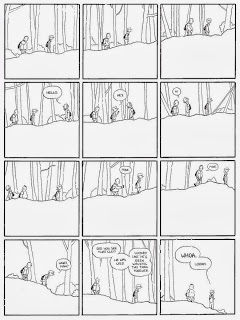 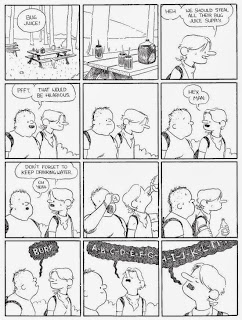