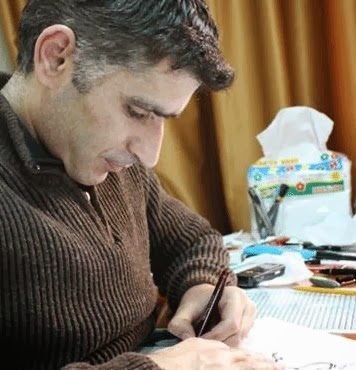 Cartoonist's Rights report that Syrian cartoonist Akram Raslan has been executed. The report, written by Carttonist's Rights executive director, Dr Robert Russel, states that Raslan, along with other prisoners of conscience including artists, singers, journalists and intellectuals, was secretly put on trial on July 26th with no witnesses and no legal representation or counsel, where he was sentenced to life imprisonment. It's alleged that somewhere along the journey to prison, Raslan was separated from the group, executed and left in a mass grave near Damascus.

Raslan, 28, had held  a job as caricaturist and editorial cartoonist for conservative pro-government newspaper Al-Fida for several years until late 2011, when strict clampdowns on content led him to begin producing cartoons for Al-Jazeera and other outlets. These cartoons were highly critical of the current Syrian regime, political policies, and frequently depicted Syrian president Bashar Al-Aassad in an unflattering light. Raslan was captured and imprisoned by the Syrian authorities on October 2nd 2012 at the newspaper's offices  in the city of Hama where he was charged for a range of crimes from working against Syria's Constitution, insulting the country's president, incitement to sedition, collaboration with  rebel groups, promoting revolt against the public order, and undermining the prestige of the Syrian state. It's understood he was tortured and abused for the duration of his detainment. The campaigning for Raslan's freedom from organisations such as the Doha Centre for Media Freedom and Cartoonist's Rights procured an arbitrary trial date of June 3 2013, which was later indefinitely postponed.

However, there has been no official confirmation of Raslan's death, and there is a chance that he may yet be alive. Speaking to the Washington Post, Russell admits to the difficulty of gleaning any details from Syria with people fearful to disclose any information, and reveals that his source is 'reliable' and 'close to [his] family' but that Raslan's family themselves still have no idea what has happened to him, or whether he is dead or alive. 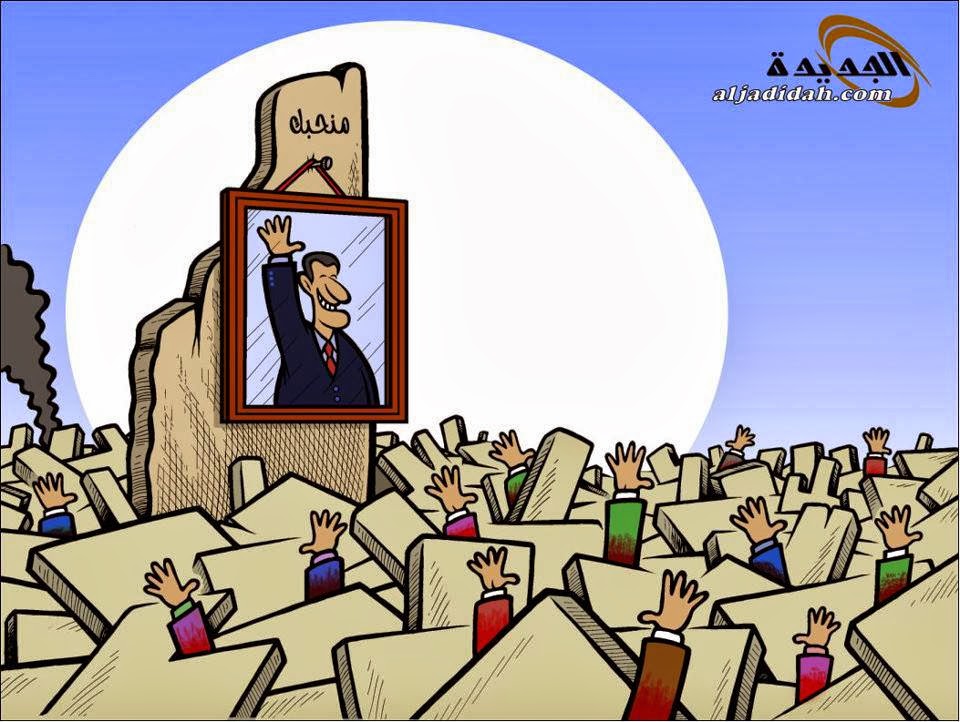 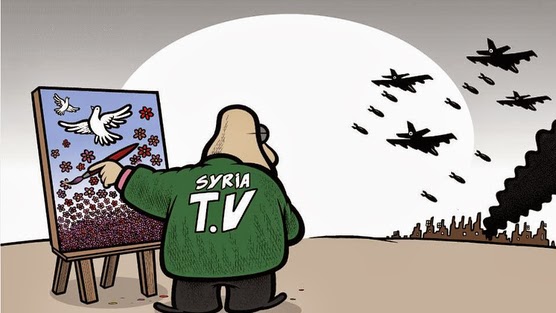 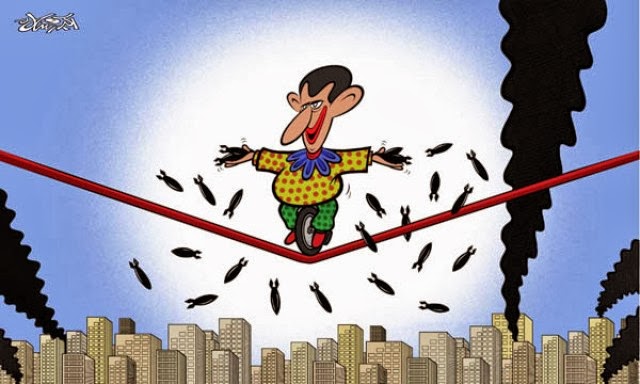