One of the most dominant and ubiquitous comics and cartooning styles that permeates many online platforms and blogs today is the blend of manga/anime traditions with classic, cartoony gaming character design influences (Mario, Zelda, Sonic, etc.)  It's a style that was popularised in the West with the release of a torrent English language manga translations just over 15 years ago and legitimised to a significant degree with the success of Scott Pilgrim (2014 will mark a decade since the publication of the first volume of Bryan Lee O'Malley's series). While there's nothing wrong with that style at all, it does seem to have become the choice de jour for many emerging online artists, in a number of iterations to varying degrees of success, perhaps because its combination of influences appeal to a crossover of audience fields which are closely linked: comics/animation/gaming. It can get a bit homogeneous and generic after a while, especially if there's nothing that distinguishes the art from a legion of others (sometimes simply a greater capability is enough), and if the artist isn't bringing anything even slightly different or new to the equation.

Like Hanna K, Thomas Wellman, Geneva Hodgson, his contemporary Guillaume Singelin, and a few others, French artist Valentin Seiche is amongst a select group of artists establishing themselves on the interwebs whose work is easily identifiable from others in its expression. Seiche has range as well as ability: he alternates and combines manga-leaning elements with dashes of European ligne claire (more noticeable in certain illustrations- see Andre's face in both the pages from Wrecked Ship below- the 'dot' eyes, the nose, the fine line), moves from using loose lines to greater controlled ones, tumultuous in one instant and sparing the next, often all in the same drawing. It all translates into something that stands on its own, an assorted body of work that's both interesting and a pleasure to look at. 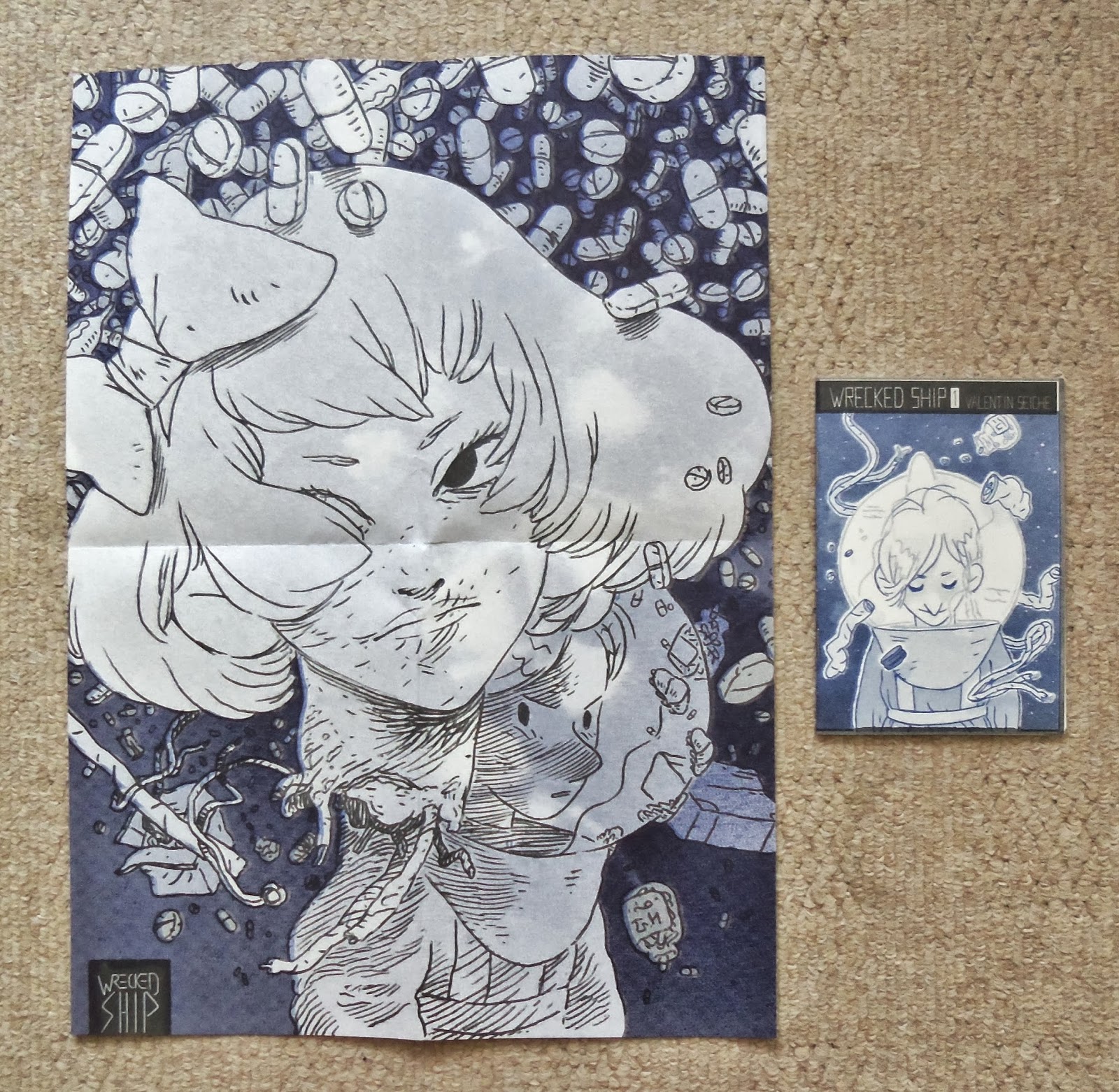 Most recently, Seiche published his first English language work through Swedish comic and art publishers, Peow Studio, an 18-page mini-comic titled Wrecked Ship. It comes with that rather trippy poster above and is, I assume, the first installment in what will be a series (there is no reference to the cascade of pills in this issue, for example, and it ends on a bit of a cliffhanger). The book is small 14 by 10cm, so each page is essentially a single large panel with an internal monologue running in a strip of text at the bottom.

It follows Andre Melchior, deep space excavator of sorts, but not the kind that you may expect. Andre doesn't rummage through abandoned ships looking for scrap or things of value, but dead bodies. Most of his work involves travelling to ship wrecks and sifting through debris to find documents, ID, bodies, or anything that could confirm the missing status of an individual. Every now and then he gets a weirdo client who will want  to party in the ruins of a space ship, complete with cadavers of the crew, and while he acknowledges it as freaky, Andre does his job, despite its inherent creepiness, despite the loneliness, because he needs the money.

I really like what Seiche has done with the timing here: we see Andre arrive and board a ship wreck, tramp through the wreckage, have a search around, and find something. The narration of his thoughts feels in keeping with that time-frame, in parallel to the the events occurring. Seiche adopts a nice clean approach to  illustrating the innards of the ship, not intricately detailed, but giving the impression of mess and decrepitness with  lots of goop and space cockroaches. I like how Andre's suit is rendered: bulky and a tad uncomfortable, like it would slow him down a bit, no super streamlined shiny metal here. He's the only character here, but there's no alone in space tension, you can tell from his body assured language he knows his job, knows what he's doing, isn't intimidated or awed by any of it. I won't give away anything of what happen towards the end here (tiny hint in the pictures below), but I'm curious to see whether Seiche will take this the traditional route or somewhere else entirely.

Wrecked Ship is a nifty little comic which you can buy direct from the fab Peow Studio, here (don't be confused by the pricing in  Swedish sek, once you add a product to your cart and check out via Paypal, it will automatically convert the amount to your  native currency before payment). Wrecked Ship is priced at 50 sek, which is roughly £4.80, and you get the poster, too. 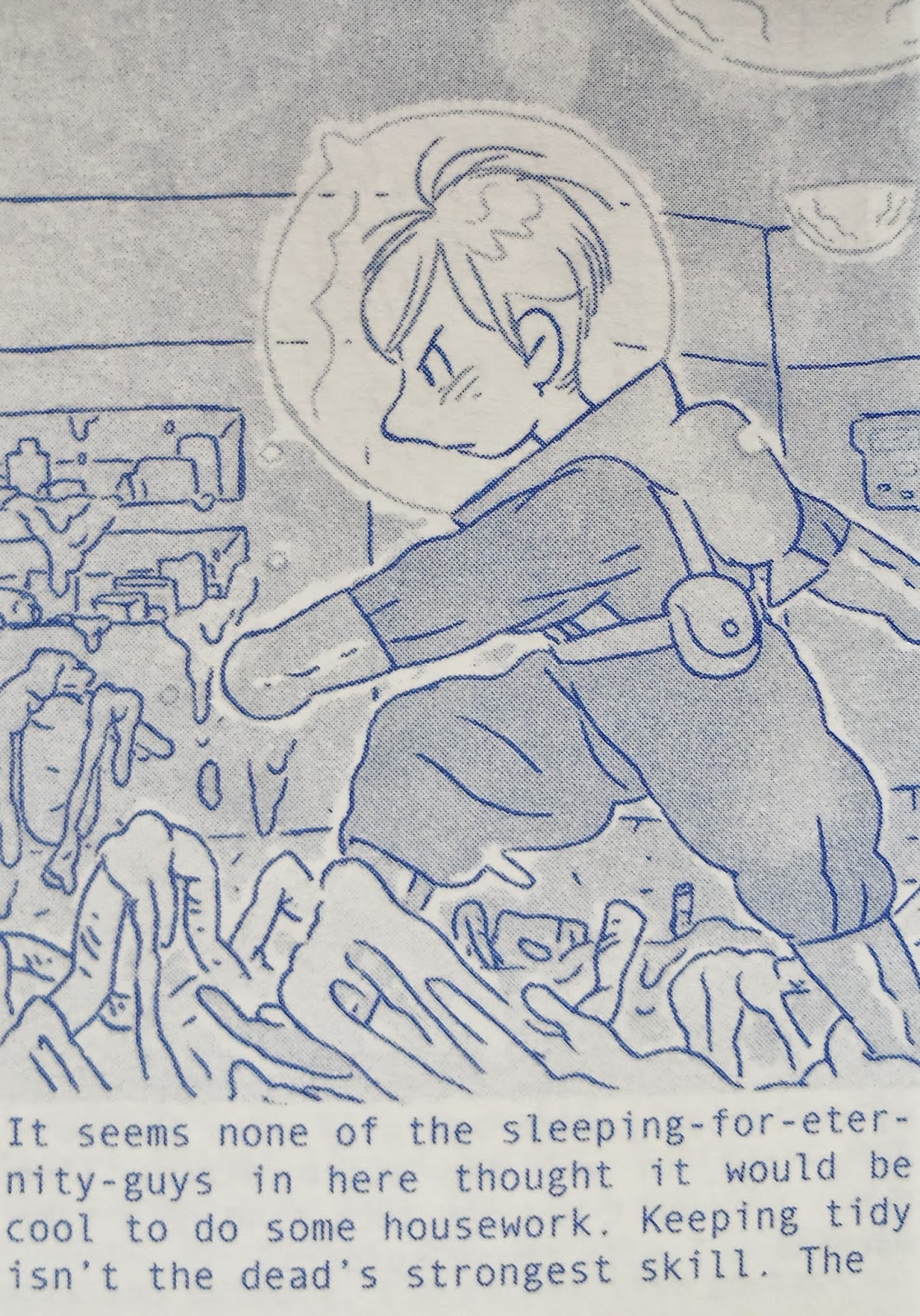 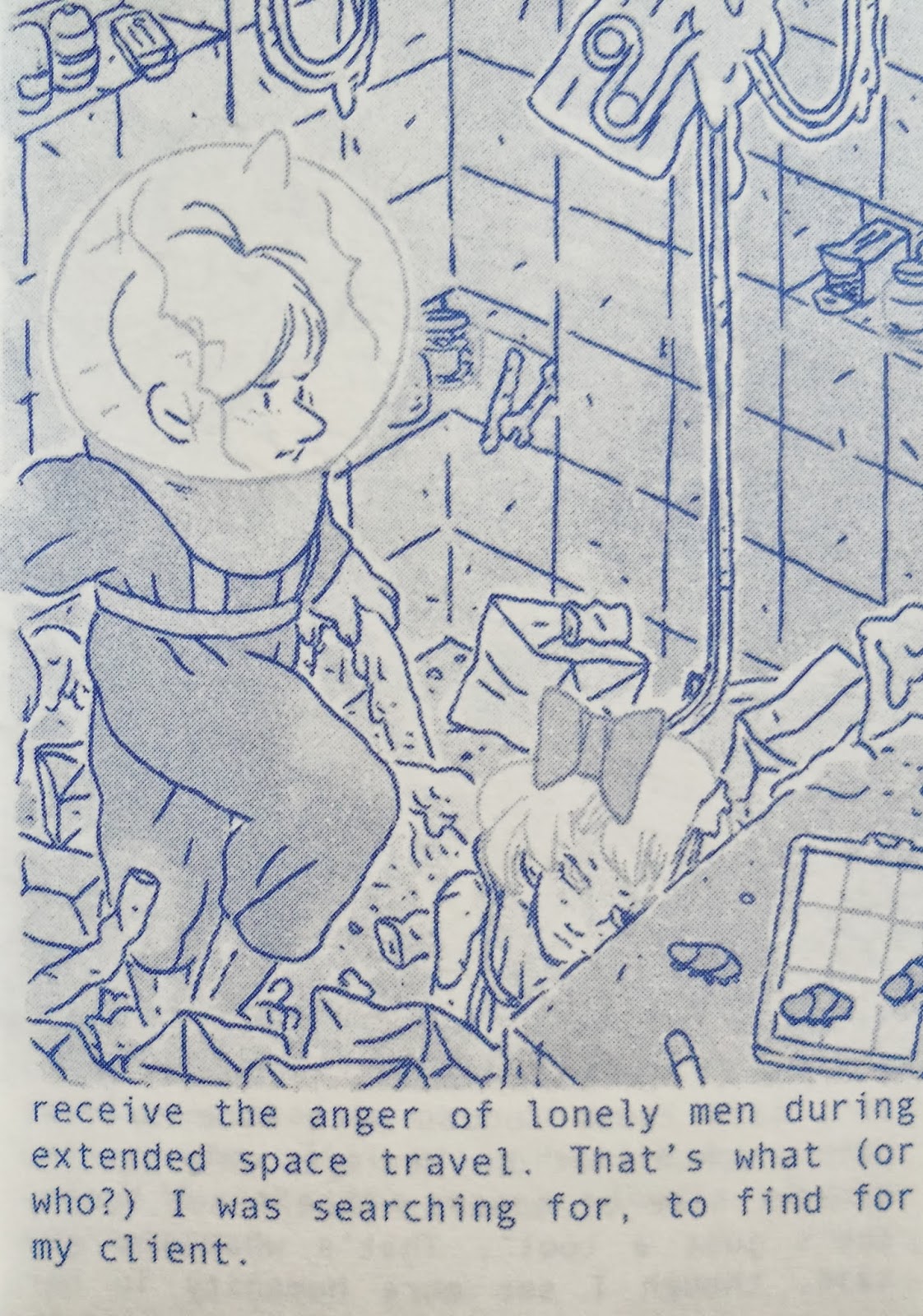 I thought I would add some of Seiche's work here to demonstrate his prowess a little, some coloured pieces and a few of his blue and grey-scale works which I have to admit a preference for. Another of the aspects I appreciate in his illustration is that he draws girls and women really well, draws them as characters and not concepts, as people from a multitude of backgrounds and ethnicites, who seem full of personality and appear to have stories behind them, gives them interesting and varied costume design, depicts them in lots of active roles, doing things. 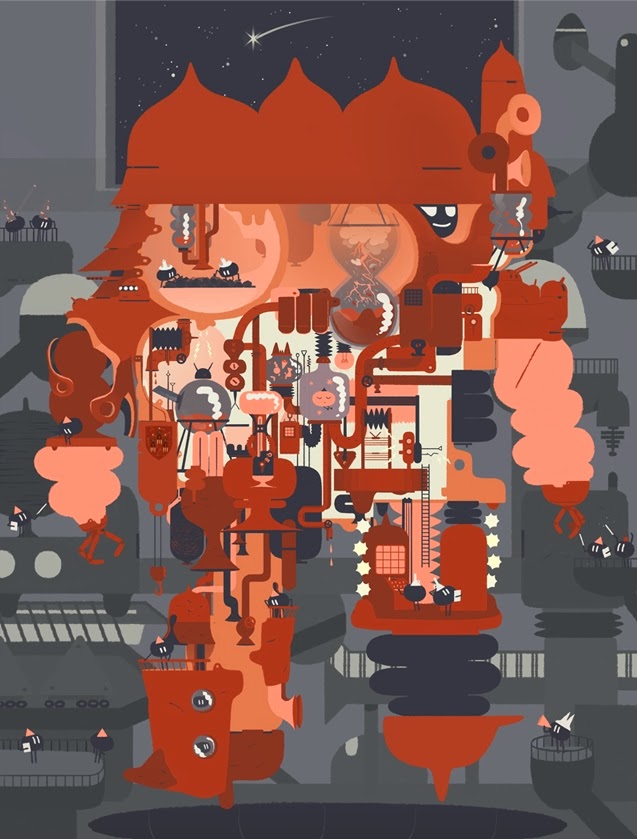 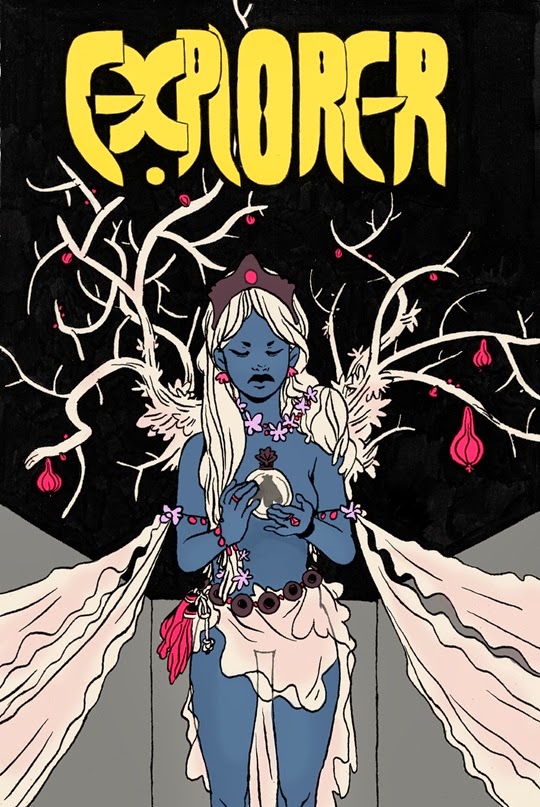 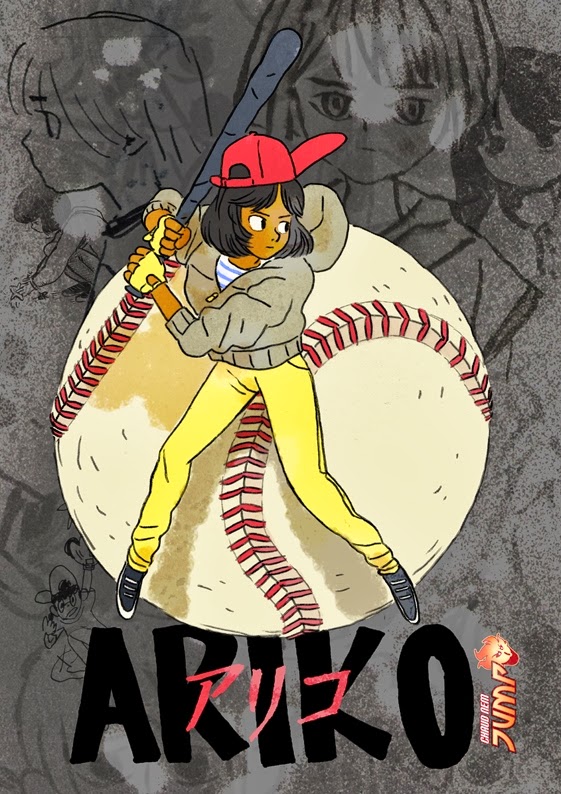 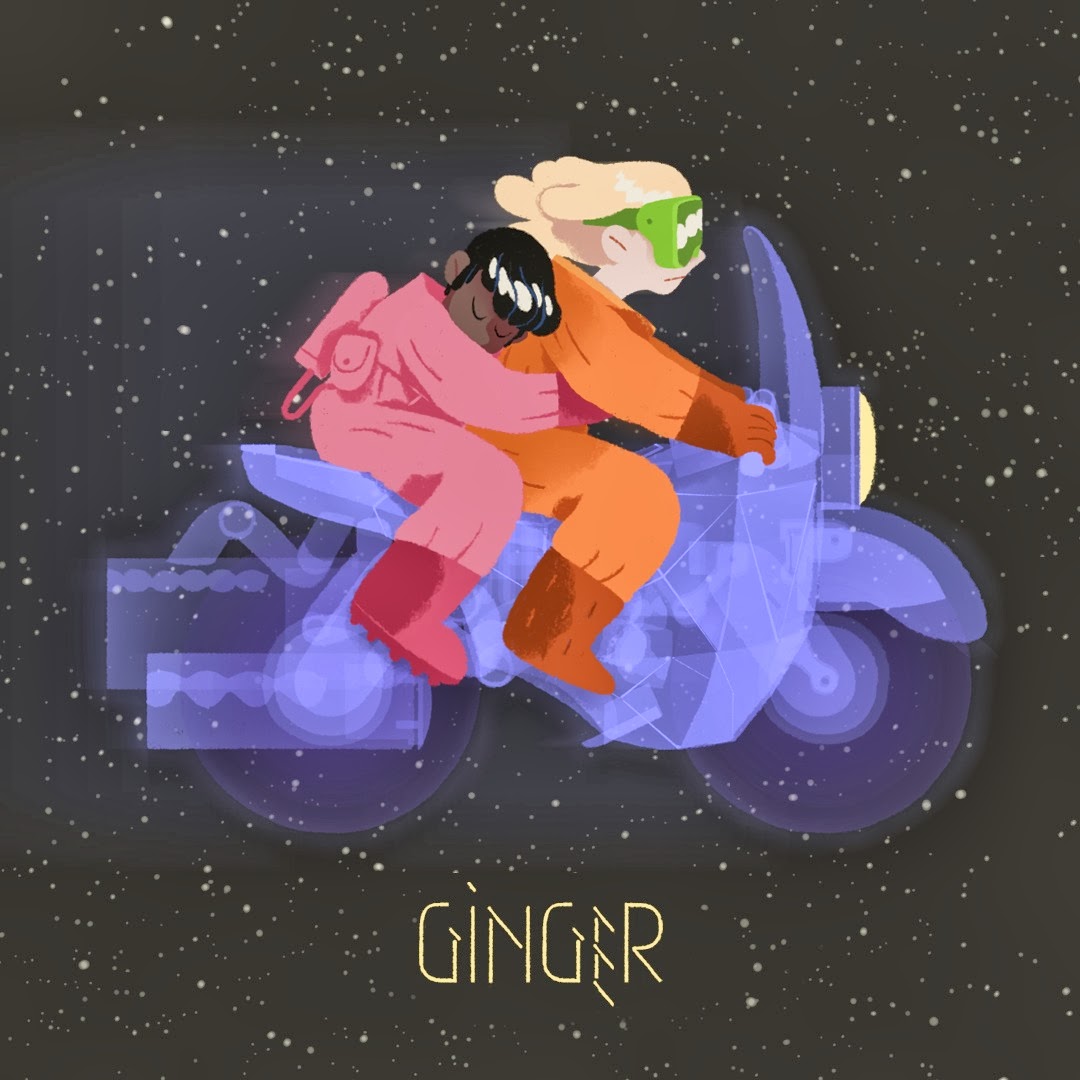 These blue and grey images seem to belong to the same universe. I think they're stronger in that they look like they're attached to a solid concept and world.

You can find Seiche's website here and his Tumblr here 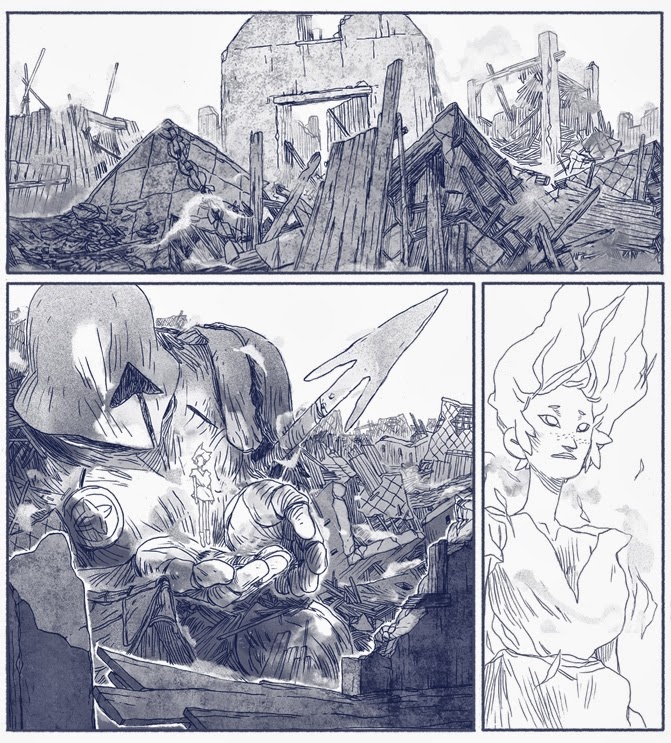 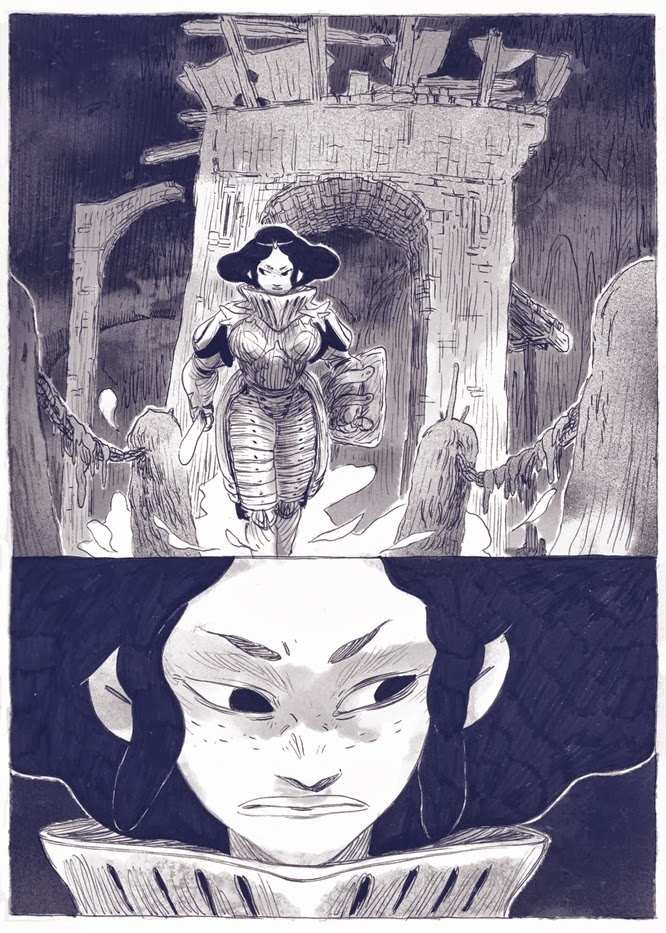 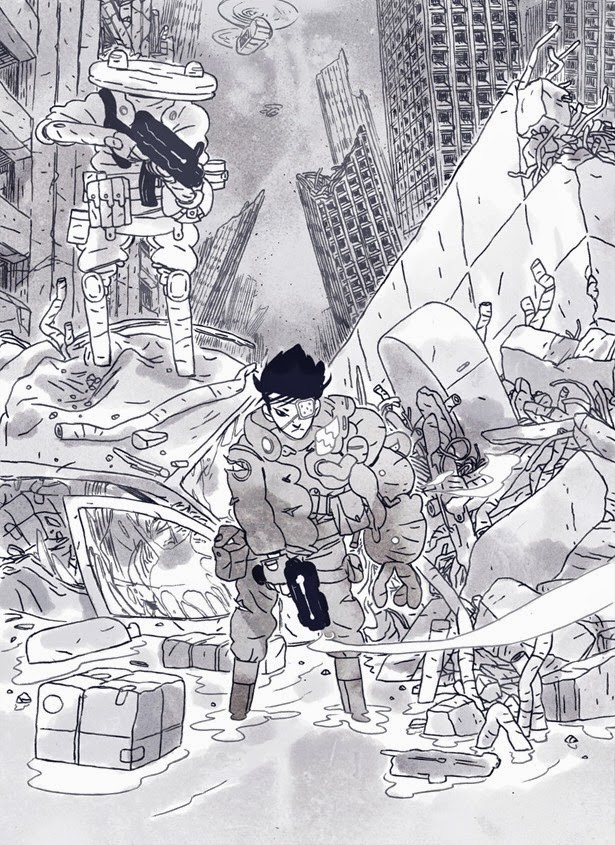 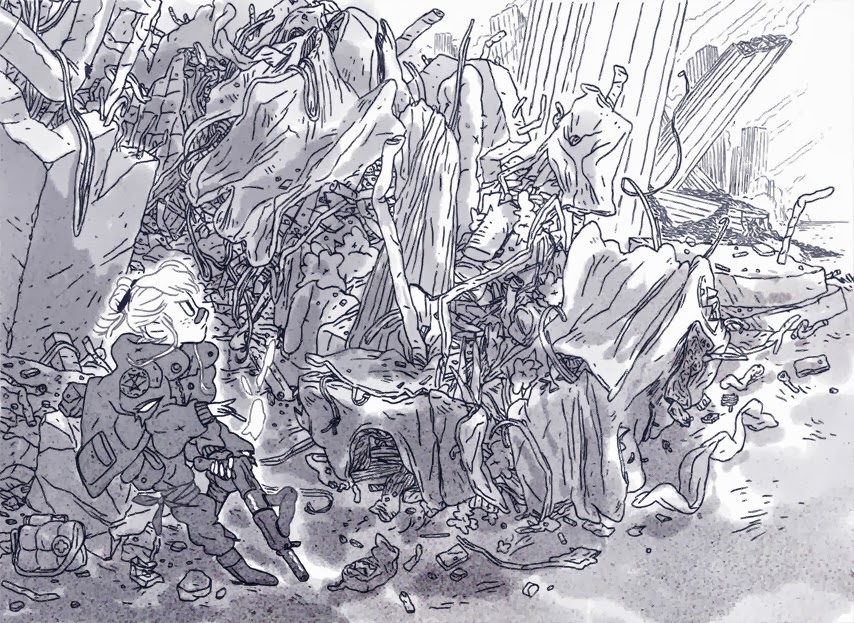