My lovely friends over at the Forbidden Planet blog broke the news that publishers Humanoids now have a UK office, with Tim Pilcher appointed as the liasion/go to contact. Originally founded in France in 1974 by Moebius Jean-Pierre Dionnet, Philippe Druillet and Bernard Farkas, as a means of publishing Metal Hurlant (perhaps better known to Western audiences as Heavy Metal), Les Humanoïdes Associés quickly grew to publish an ever increasing number of books, largely in the sci-fi genre. Over the years a number of difficult financial situations eventually led to the company being bought by Swiss publisher, Fabrice Giger, in 1988, who proceeded to develop it into one of the most respected comics properties in the world, and continued publishing works by European comics royalty such as Moebius, Jodorowsky and Enki Bilal, along with newer authors.

Humanoids was first launched in the US in 1998, with the aim of showcasing premier bande dessinee classics and talent, but a string of failed collaborations with DC and Image resulted in  the company shutting up shop. They made a returned in 2010, with their remit of bringing a rich and diverse selection of bande dessinne to mono-lingual English reading audiences, as well as providing a home and creative opportunity for American writers and artists such as Chuck Austen and Terry Dodson, to produce new work, intact. The company has been doing steadily well since, with a renewed focus on their model; their books are noteworthy for the high quality album format, slightly over-sized paperbacks produced in small runs of 1500, and limited, numbered, hard-back editions of deluxe titles such as Eyes of the Cat and Yves Chaland's Young Albert. 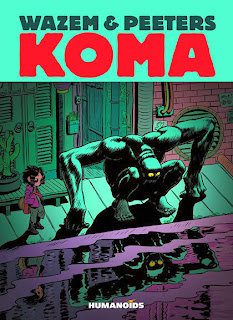 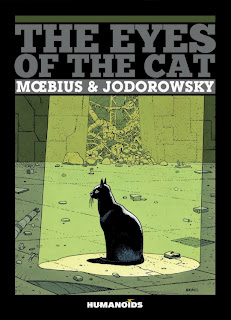 You'll have found me often writing about the healthy state of the UK comics market, with the growth of the convention and event scene, with UK comics creators winning major awards at Angouleme as Joe points out, and the establishment and success of various British comics publishers- Nobrow, Blank Slate, Self Made Hero, Great Beast, etc, and I think the news that Humanoids have seen fit to venture into our waters, further validates that proposition, “This is a wonderful opportunity, not only to establish stronger ties with British readers, but with UK creators as well,” said Humanoids Inc publisher Fabrice Gige. Joe also ruminates on the possibility of Humanoids perhaps recruiting some UK talent for a book or two, which is an interesting thought- I could see someone like Will Kirkby fitting in with their aesthetic. Something to chew over... 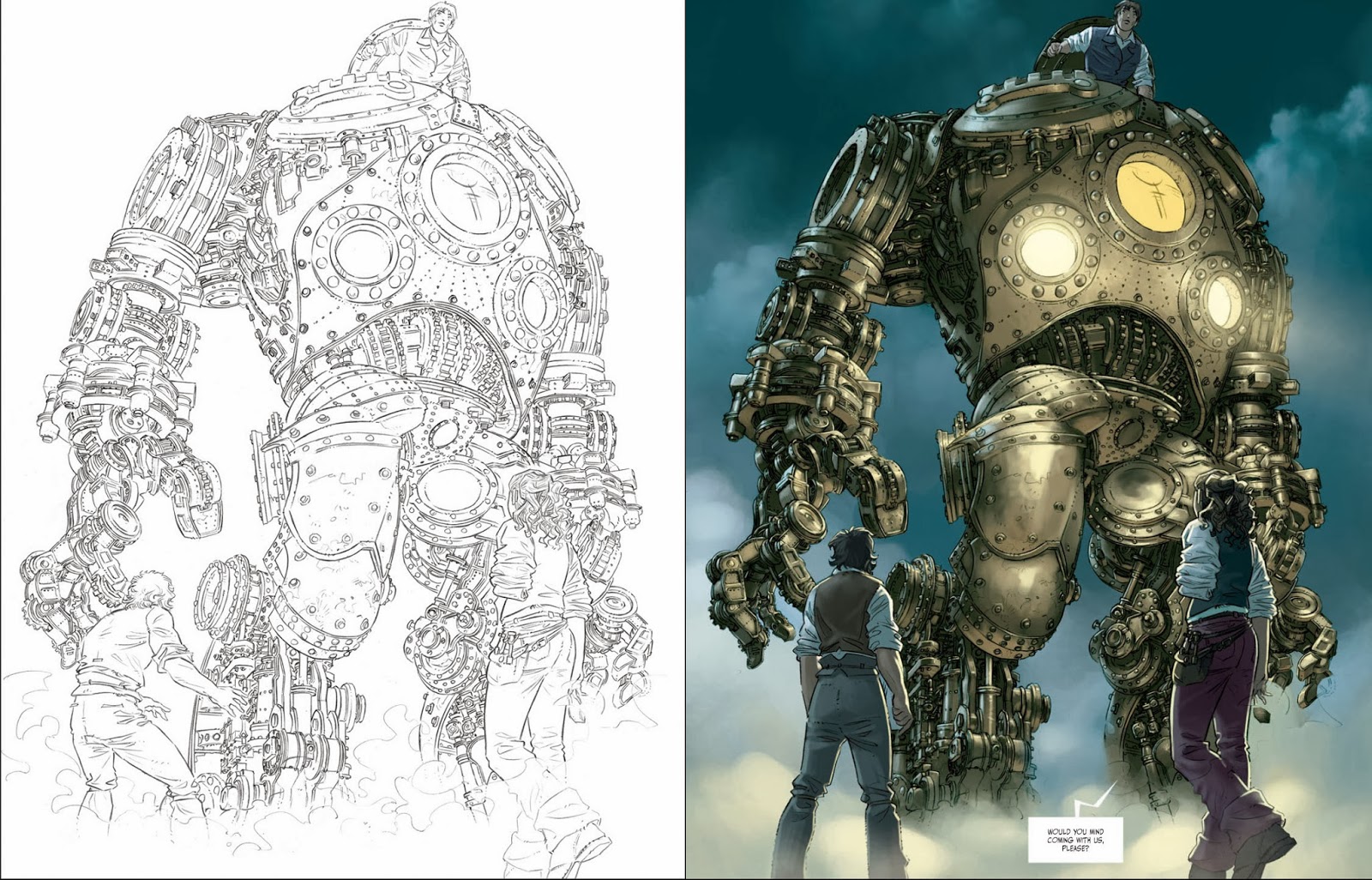