News, Views and Oddities, where we link to various bits and bobs which have grabbed our attention, encompassing comics, books, illustration, design and film. Clicking fingers at the ready; this week's edition is going to be a bit of a whiz-around, as it's the cumulative 2-day convention of the Thought Bubble festival tomorrow. 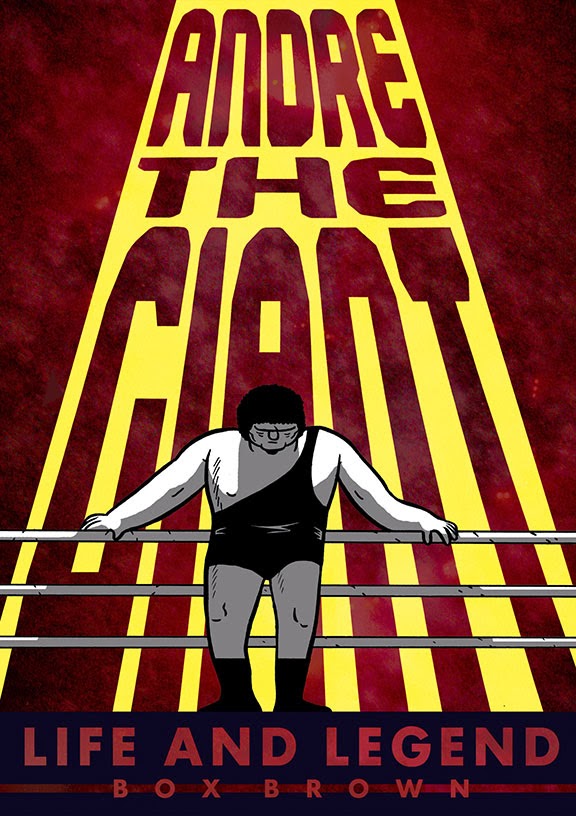 Box Brown reveals the cover for his Andre the Giant comic, due to be published by First Second in May of next year- that should make for pretty interesting reading.

Improper  Books are on fire at the moment: they've just announced another Benjamin Read and Chris Wildgoose book: Briar, in their chosen genre sandbox of dark fantasy/fairytale, which follows the story of the cursed Princess Layka, and Kaye, The Knight of Thorns, who searches for a way to break the curse and set her free. As has become tradition, Improper will give the book a limited UK indie edition of Briar is scheduled for release in 2014. However, if you're headed to Thought Bubble, you can pick up a free colour preview of the first part of Briar from tables 51-53, and copies of the free preview will also be available from supporting retailers.

People are pretty excited about the news that Hayao Miyazkai is (apparently) working on a new samurai comic in his retirement. I love that I have seen this endlessly, breathlessly reported, and the sheer enthusiasm with which this 'news' has been embraced- all from a few pictures and some comments from a friend of a friend. It speaks of how loved and respected Miyazaki and his work is. 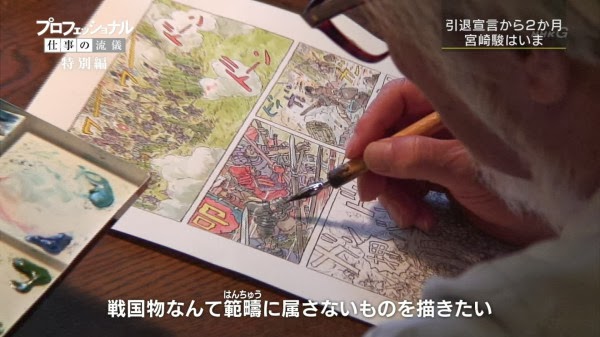 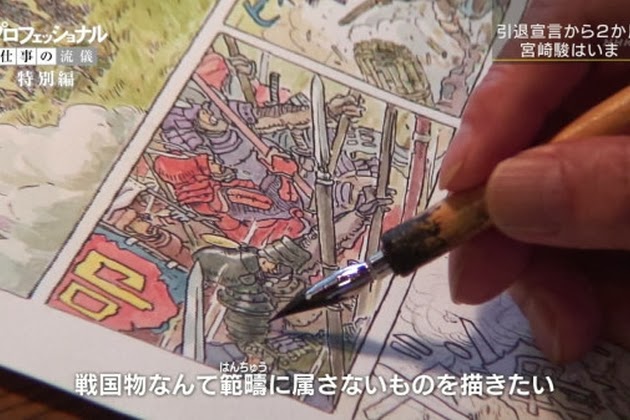 
(free) Comics you should read:
The 24 most popular professions in comic books. 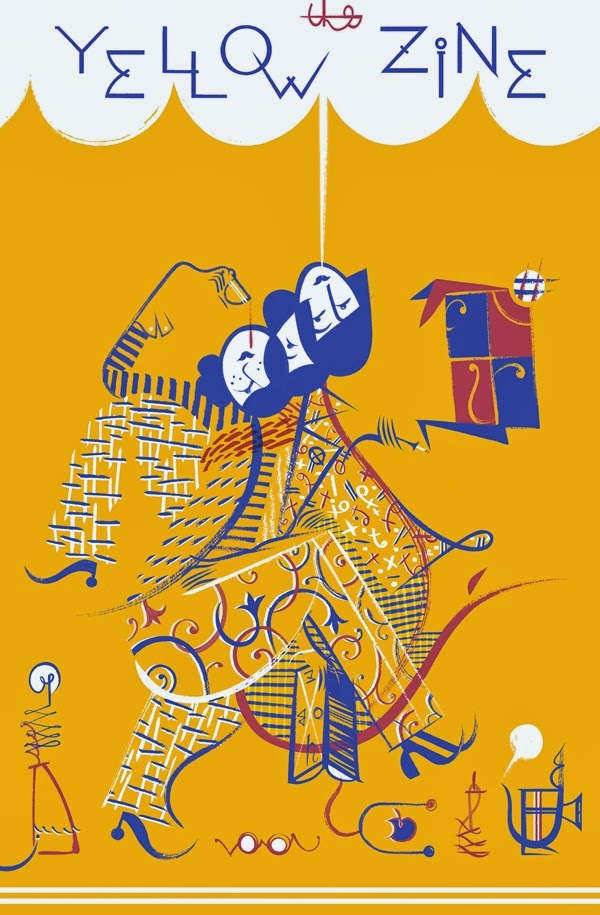 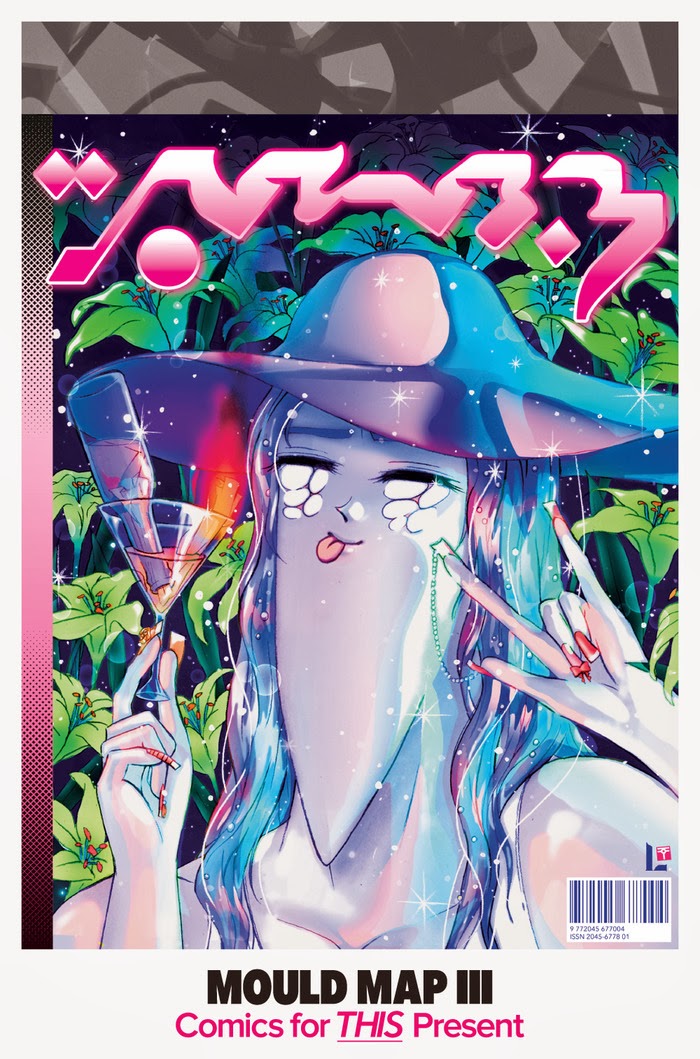 There are so many opinions and thoughts surrounding crowd-funding, but here are two very worthy comics projects that you may want to consider. Roman Muradov is kick-starting issue #4 of his Yellow Zine- the goal has been reached, but I'm alerting you to the opportunity of getting your hands on some beautiful original art for very, very low prices in addition to Muardov's beautiful comics. Mould Map 3, a comics and narrative art anthology, has some amazing artists involved: Sammy Harkham, Kilian Eng, Lala Albert, Sam Alden, Angie Wang, Aidan Koch, and so many many more. They're at the halfway point, with 8 days remaining, so please take a look at that if you're able.


Joe McCulloh on CAB and comics from CAB.

Ian Rankin reviews the new Asterix book which is set in a pseudo-historical version of Scotland. I haven't read Asterix since I was a kid and it was still written by it's original creators, but this one is garnering some positive feedback.

And finally, if you're Thought Bubble-bound tomorrow, like everybody else in UK comics, I helped Steve Morris put together a handy list of books you should check out.
Posted by Zainab at 22:27