My attention was directed towards this new web-comic yesterday, thanks to a tweet from Dustin Harbin. I have to be honest- I don't really read web-comics at all simply because I'm far too lazy to remember to go and repeatedly check out a site, even via bookmark- John Allison's Bad Machinery is probably the only exception, being on my Facebook feed.

Back on track- this new comic, Maralinga, is written by Jen Breach and illustrated by Douglas Holgate and is being serialised in chapters, with the very first one delivering a great beast moment (for which I'm a sucker). It's really nicely set up and introduced and anything with gigantic monsters and dinosaurs pretty much ensures my interest. I would point out that the platform they're using to host the comic could be better, with the pages being cut off so you're seeing either the bottom or the top, which is annoying. Here's some more premise and information (copied from the website) regarding the story: '

Maralinga spins an alternative history from the 1956 British nuclear tests in the Woomera. Three hundred years later, in the year 2256, a ruined, irradiated, post-apocalyptic Australia is a place where monsters a real and one girl, the last of a isolated and dying community in Melbourne's south, launches on a desperate journey to find sanctuary and a mythical inland sea. '

You can read Maralinga here. 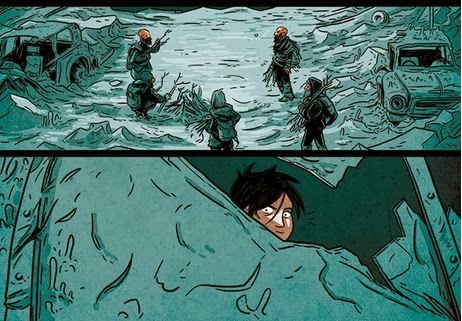 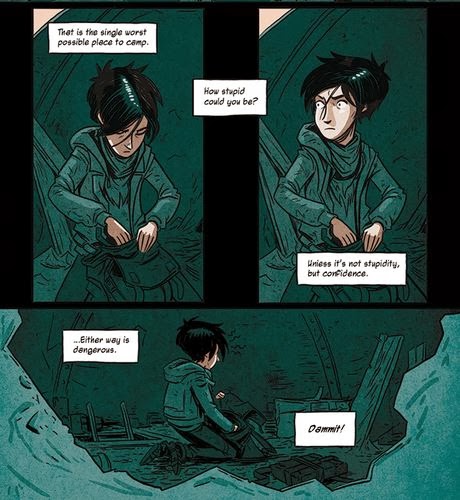 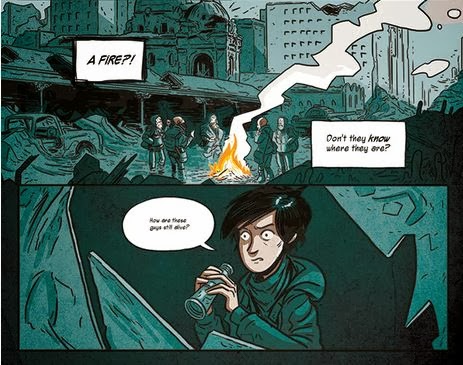 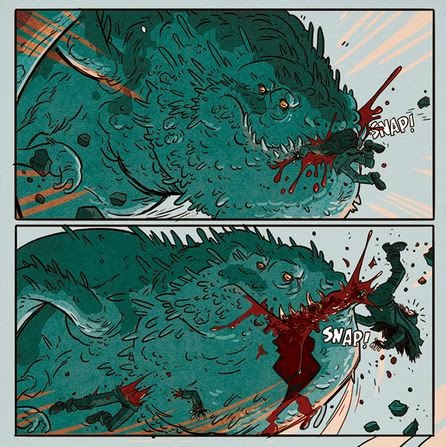