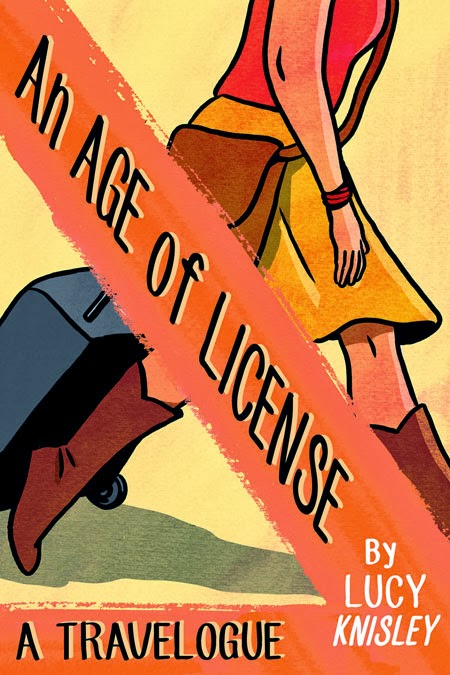 Here's some interesting -and exciting- news: Fantagraphics have announced a 2 book deal with Lucy Knisley (French Milk, Relish), which will see them publish An Age of Licence and Displacement, described as 'comics travel memoirs.' Due for release this autumn, An Age of License, traces Knisley's progress as she travels across Europe to realign her priorities in an attempt to discover more about herself and life in general. Displacement, scheduled for publication in summer 2015, is also a travelogue which sees Knisley take her elderly grandparents on a cruise, while trying to hold her family together, again leading her to re-assess life. Both books will be paperbacks, published in black and white with some colour, and 208 and 123 pages  in length respectively.

Fantagraphics cite Knisley's 'ability to tell her story to both young adult and mature readers' as her greatest strength, and in a statement, Knisley also expressed her pleasure over the deal-  'I'm really excited to finally be working with Fantagraphics, which I've admired for years. These books are an exploration of youth and freedom, versus responsibility and family, and I'm so glad Fantagraphics is the company to help me tell these stories.'

I find this a pretty interesting collaboration; in that Knisley isn't a cartoonist you'd associate with Fantagraphics -and I mean that in a positive way- her material is modern and fresh, her work has a very accessible aesthetic, and Relish, her food memoir/recipe book with First Second, was a New York Times best-seller, so this is a great signing for them. Fantagraphics do lots of things well, and it would appear connecting with a wider, younger, and more female audience is something they're hoping to add to that roster. Hopefully that will lead to a better understanding of said audience segment, resulting in slightly less clumsy blurbs that don't reference 'Eat pray Love,' 'HBO series Girls' and the 'social media generation.' 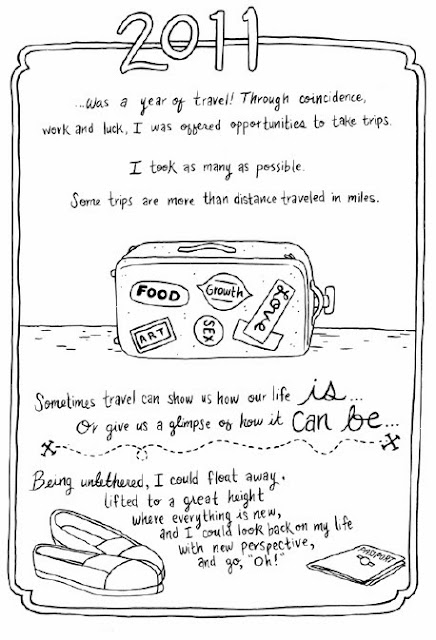 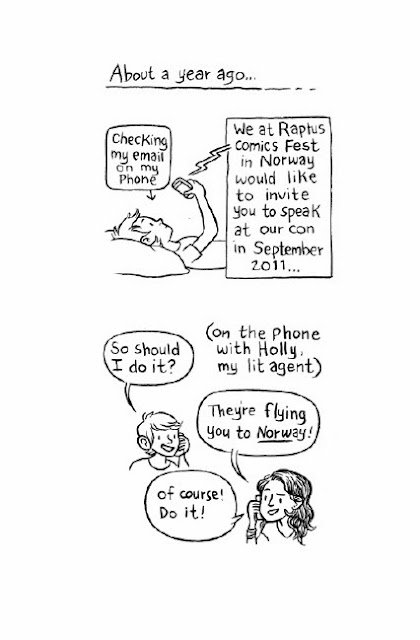 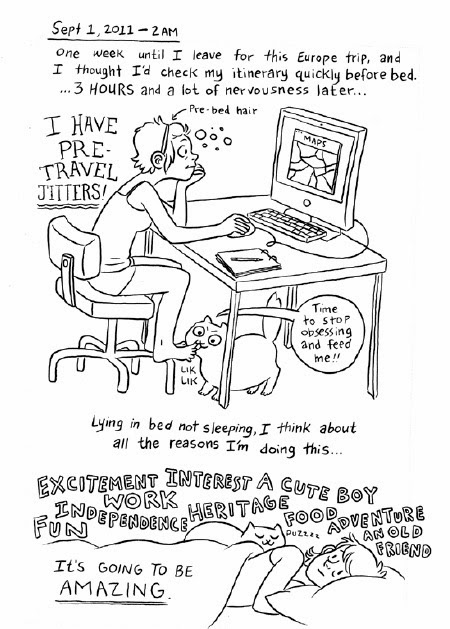