Still catching up on news from last year, with the holiday period seemingly becoming the choice de rigueur to make announcements.  And more good news at that- this time with celebrated Italian comics artist Gipi making a return to the medium with a new book, after what, according to comics/culture website Fummettologica, is a period of 5 years. I know that a few of Gipi's books have been translated into English, by First Second and Fantagraphics respectively, but I believe that covers 4 titles in total- Notes on a War Story, Garage Band, The Innocents and They Found the Car. Although he has largely been concetrating on producing films since then, his Italian Wikipedia page also lists 2009's Vericalia (Vertical) and Diario di fiume e altre storie (Diary of the river and other stories) and Baci dalla pronicia (Kisses from the province, 2011) all as Italian language books published through his regular publisher Coconino Press.

Alleged discrepancies aside, the new book, titled unastoria, was released on November 4th of 2013 in Italy by Coconino, and has apparently got Gipi fired up about comics again. The plot, roughly, follows  a troubled writer who discovers a collection of letters written by his great grandfather, Silvano Landi, a soldier in the first World War, who ends up in a psychiatric hospital for 50 years after his wife leaves him. The changes from era to era, drawing style, narrative voice are all intended to reflect the confused mental states of both grandson and grandfather and challenge and stimulate the reader to work out what exactly is going on. I would think the mixed materials approach is an extension of that sensibility. No idea if and when this will ever find an English language release, but enjoy the 10 page preview below- it's rather lovely. 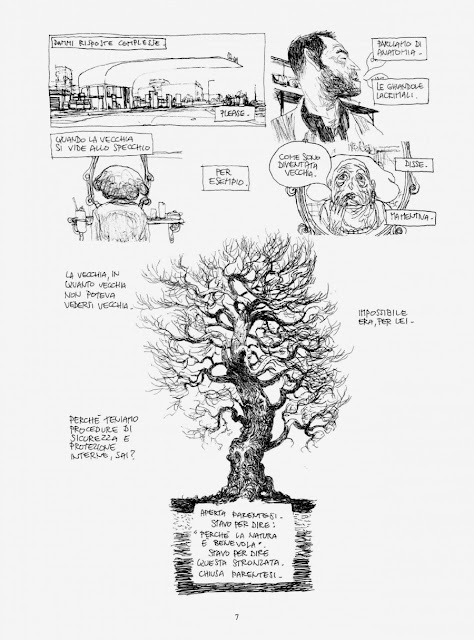 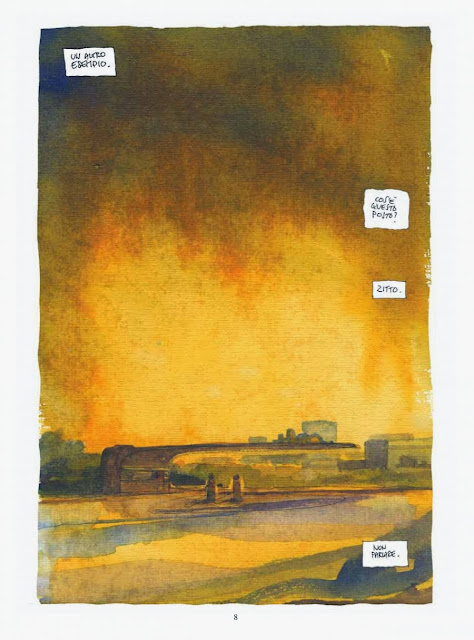 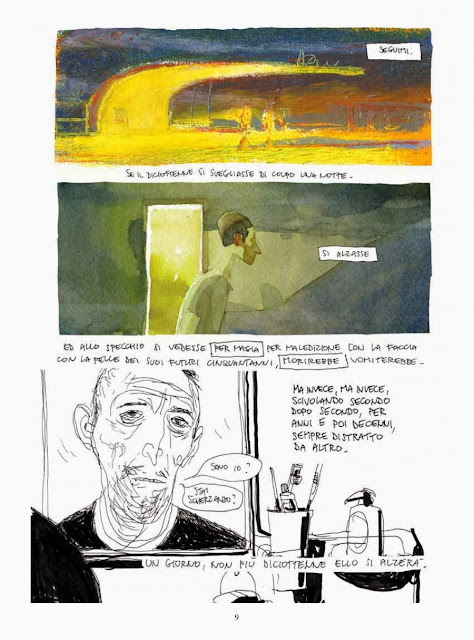 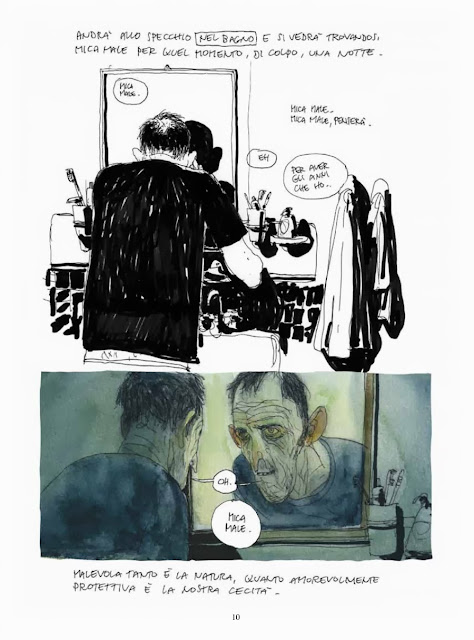 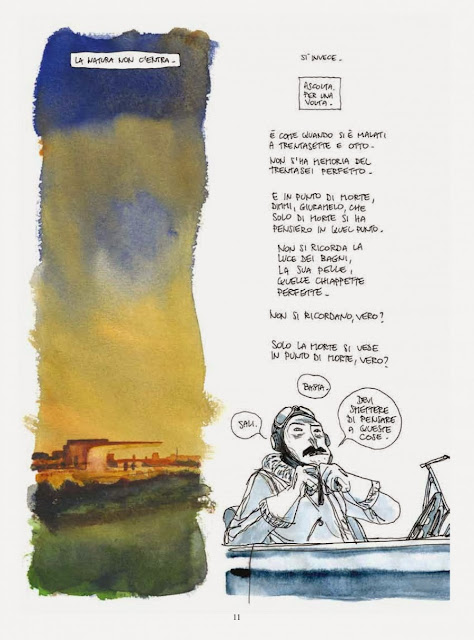 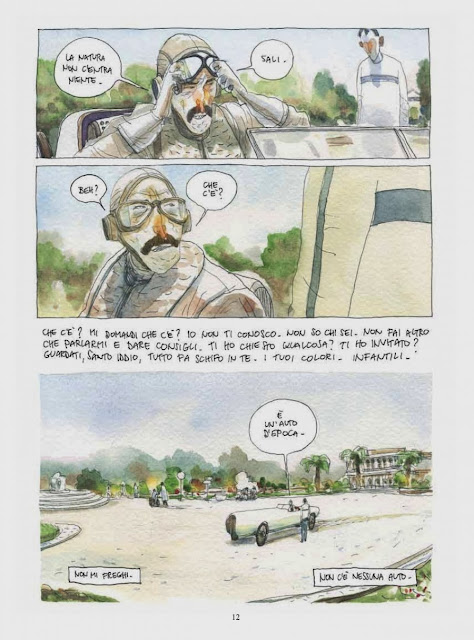 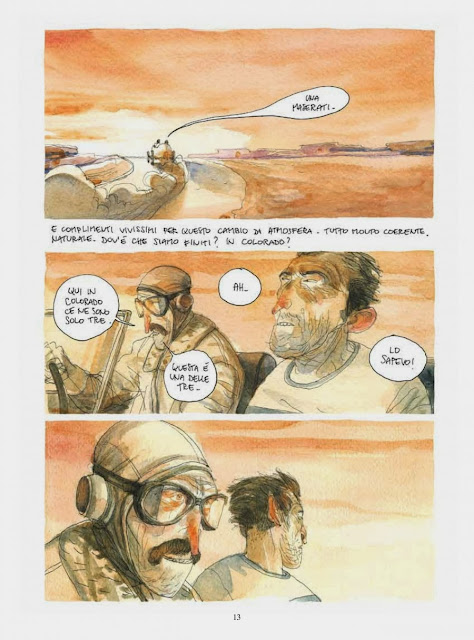 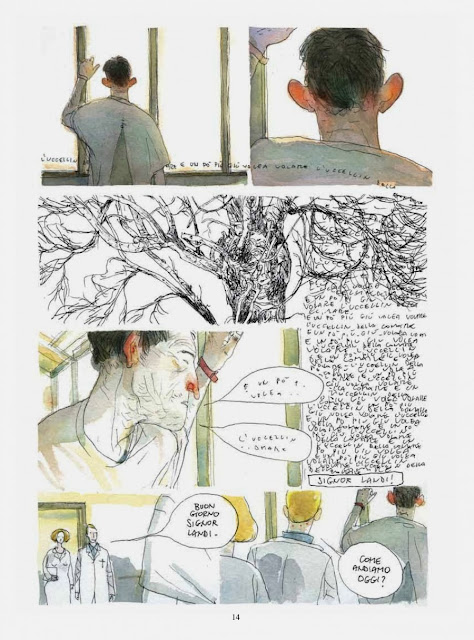 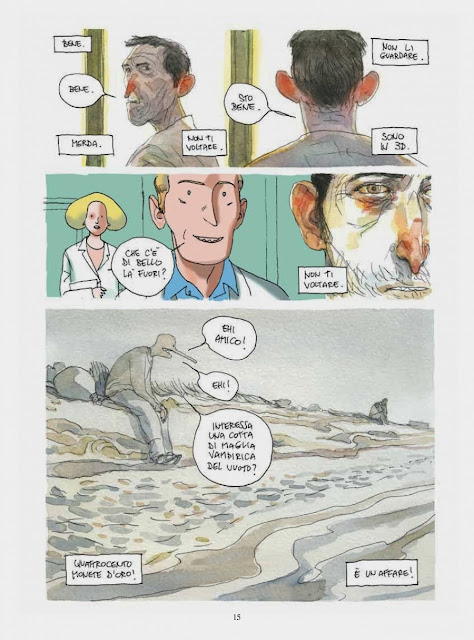 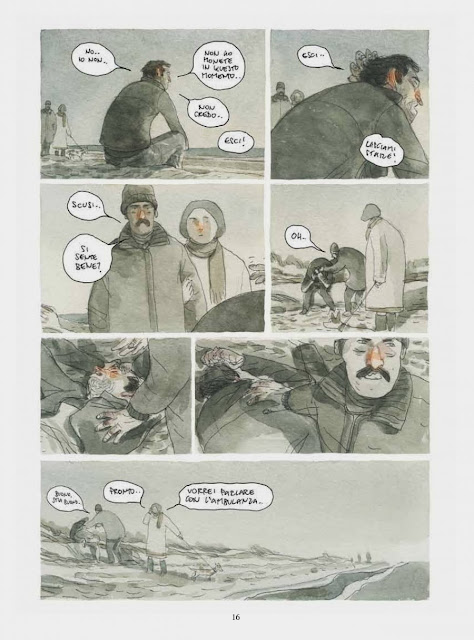 via Fumettologica
Posted by Zainab at 00:00