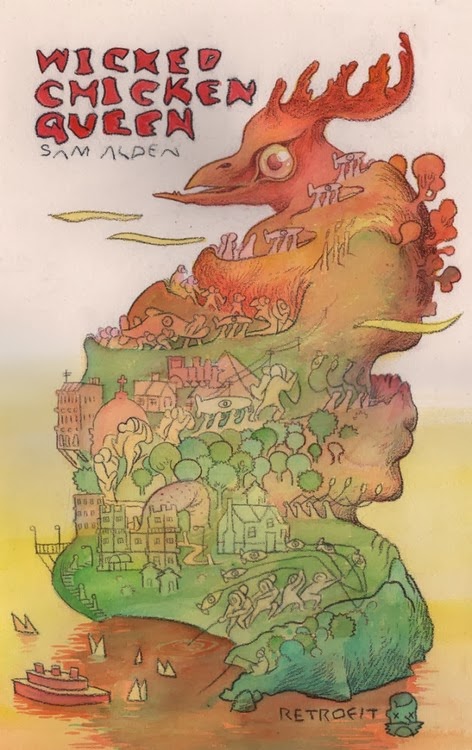 Starting with some art: above is the final cover for Sam Alden's Retrofit comic, Wicked Chicken Queen, releasing this February. I imagine subscriptions will be opening up sometime this month.

The story over the Christmas break, we all know, was Kate Beaton's family holiday comics, heart-warming, funny and fast becoming tradition. While Beaton's Dad is a heroic figure to many in comics, I'm going to go ahead and say her mum stole the show this year.


SPX announced a split registration system for those wishing to exhibit at the convention in 2014: with 50% of tables filled by invitation and the remaining 50% allocated via an open lottery. Those wishing to register for the lottery (which will be randomly selected) have an extended time period to do so,thus avoiding the problems the show had last year with server inundation. 'Legacy' members, i.e. those who have been exhibiting at the show for a few years running will be informed prior to the lottery sign-up period, so people will then know which category they fall in, and can act accordingly. I would think the trick here is to make sure the guests you invite are people you don't want to fall into the lottery and possibly end up without a table, but the show's been running for 20 years with fairly sensible heads, so I'm sure they'll have things in hand. Although it seems very noble, I have to admit I don't fully understand the inviting people who have been comic for years position entirely- potentially at the expense of fresh breakthrough talent. But that's the way it goes, I guess.

Sloane Leong with an excellent essay on working within transgression.


Here's the first poster for the Toronto Comics and Arts Festival (TCAF) by Michael DeForge poster. Head over to the website to see the kids programming and the int ital wave of guests announced, as well as another poster by Isabelle Arsenault. 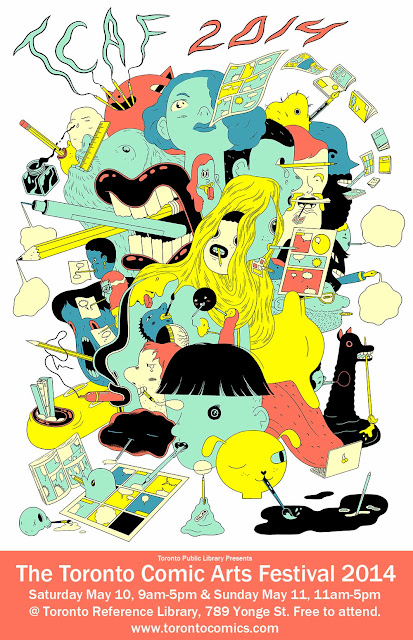 Comics you should read (for free):

I didn't realise Pat Grant had put the whole of his debut comic book, Blue, online to read for free. I have yet to get around to reading the hardback print edition sat on my shelf, but it's a beautiful looking thing, and there have been more than a few interesting reviews on it, discussing racism, aliens and sci-fi, which were made me buy it in the first place, so this is an unmissable opportunity.

Madeleine Flores has been making these gorgeous inky comics, the latest of which is the wonderful Weave. I seem to remember her writing she was doing these in preparation for her Retrofit book, which makes me look forward to that even more.

Louis Roskosch posted what is almost a third of his comic with Nobrow, Leeroy and Popo, for people to read and look at. That's another really good-looking comic, and Roskoch has a nicely distinctive style.

Here's an  updated version of Sarah Glidden's comic about Iraqi Kurdistan, 'The Rollerbladers of Sulaymaniyah.' While you're there, I would also recommend reading the very funny 'My First Mate' about drinking, culture, and communicating in a new country.

An early version of Jason Shiga's choose-your-own-adventure comic, Meanwhile, is now online. Interesting to see how that developed and the differences between it and the finished product. 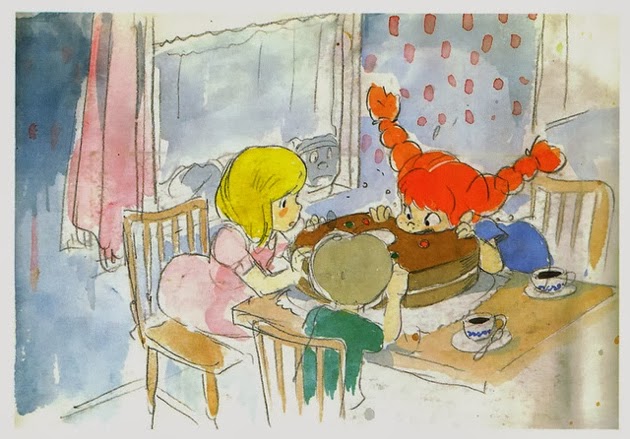 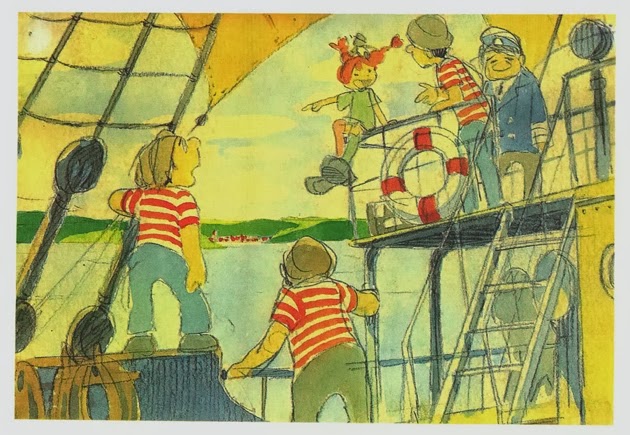 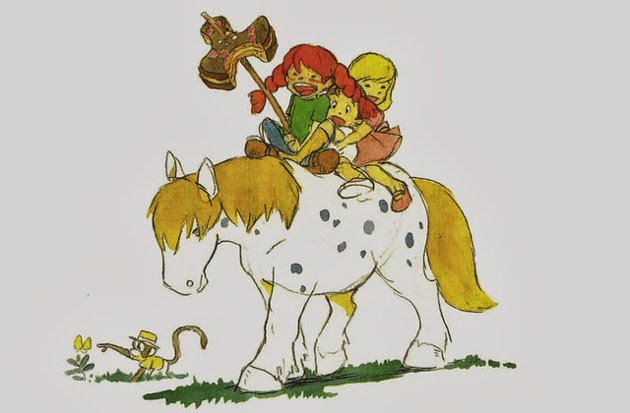 I can't remember if I ever linked to this before- the Hayo Myayazaki Pippi Longstocking adaptation that never came to pass.

Joe McCulloh made a really solid top 10 English language manga released in 2013 list, that you should check out.

Abhay Khosla's end of year everything, where he gives some deserved love to Christophe Blain's In the Kitchen- really disappointed not to have read more on that book last year. If you haven't read it yet, you absolutely should. Odd aside, I really like Khosla's writing on Savage Critics and his own Tumblr, but cannot comprehend a single word of what he writes on TCJ.

Bryan Lee O Malley's Seconds has a cover and a projected release date of July 2014. 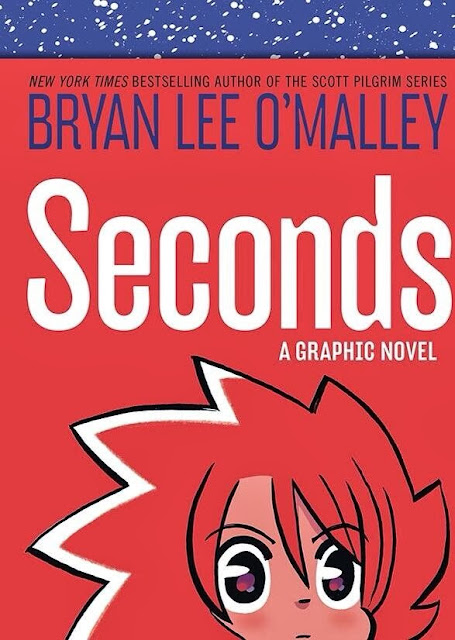