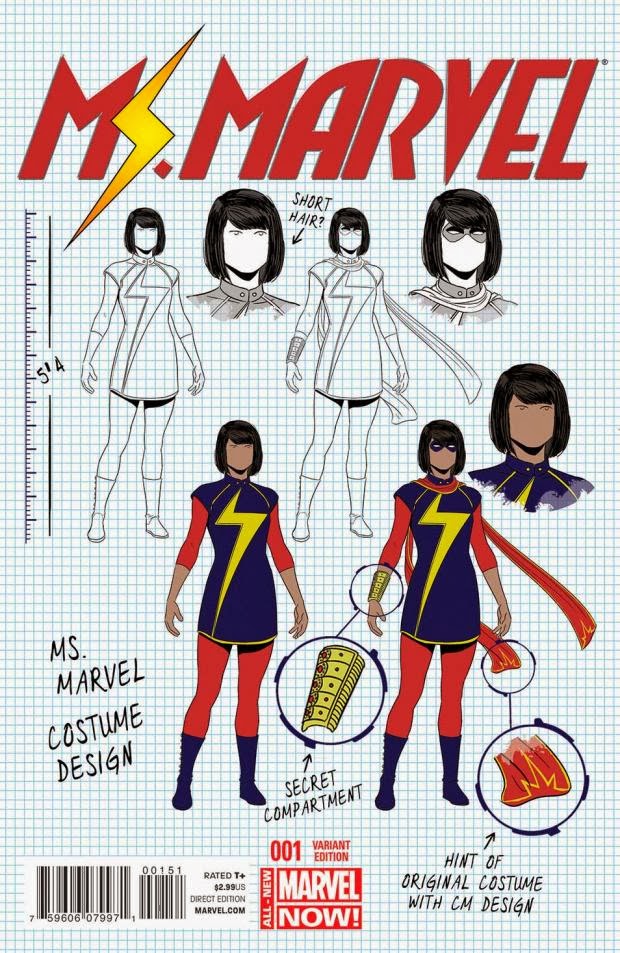 Anticipation around the release of Ms Marvel continues to build, as Marvel reveal more preview images, covers and concept sketches.

Deb Aoki breaks down the all the announcements from the Image Expo in one cogent piece.

There was a bit of a flurry around the Image Expo after a photo of the main creators taking the stage depicted a largely white, male make-up. I feel one of the problems is this idealisation of Image as this new gold standard of a publishing outfit that's perfect in every way- yes, it's a better home for comics creators, yes, you could argue their output as a publisher is strong and dynamic, but it doesn't mean they're fantastic in all areas. It doesn't mean they're doing everything that could or should be done. But to some extent people hold them to a higher, more rigorous standard (fairly or unfairly) that they perhaps wouldn't with DC or Marvel, because the latter don't feel changeable. Nor is the picture of those present on stage an accurate representation of the people they hire- that those were the people invited to take the stage at this moment of 'here's our best, here's what we're about' is another matter. That was the problem: that so many people looking at that picture essentially went 'bunch of white dudes.' Alison Baker has a level take on matters.

ELCAF (the East London Comic and Art Festival run by Nobrow) will take place on the 14th of June this year, with the artist of residence announced as none other than Chris Ware. That's a pretty big deal for a small arts festival only in it's 3rd year, and I imagine it's going to be a bit of a draw.. Submissions for those wishing to exhibit at the festival are now open, with a closing deadline of 10th February.

Comics you should read (for free!): 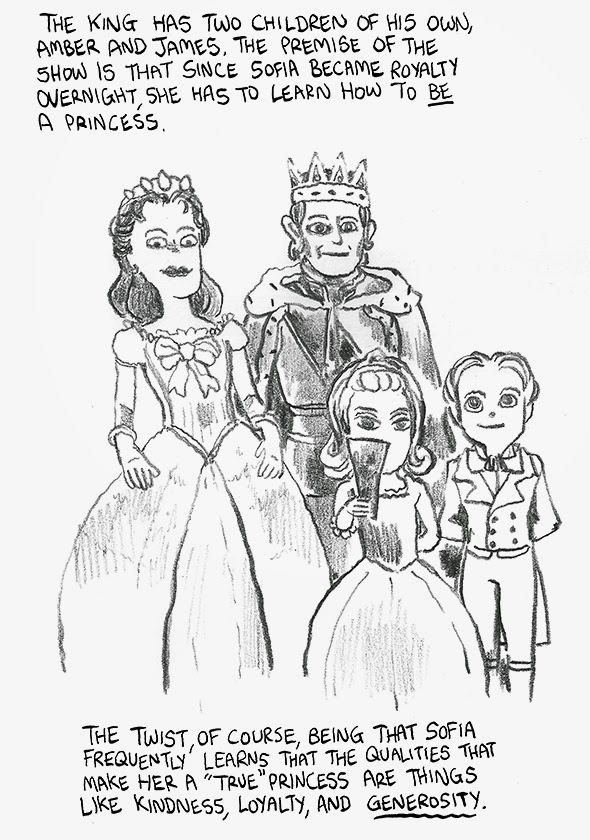 Simon Roy, best known for his work on Prophet, has a collection of his work coming out on March 26th which you should look at picking up. The book, Jan's Atomic Heart and Other Stories, features the longer length title story, as well as six additional science fiction and fantasy tales, including the superb Shipwrecked with a Gorilla.

Warwick Johnson Cadwell is having a pretty rad art sale, with stuff selling fast, if you want in on some of that action.


David Hine and Mark Stafford are to team up again after the British Comic Book nominated The Man Who Laughs. They'll be joining Soaring Penguin Press to pen a new original story-The Bad Bad Place, which will be serialised in Meanwhile...,  Soaring Penguin Press's bi-monthly anthology series, beginning in May 2014. The story follows the sordid and mysterious history of Faraway Hills, a typical modern-built small town in middle-England, seemingly left deserted and abandoned by its citizens – apart from a madman.

That's a heck of a Spider-Man cover by Marcos Martin: 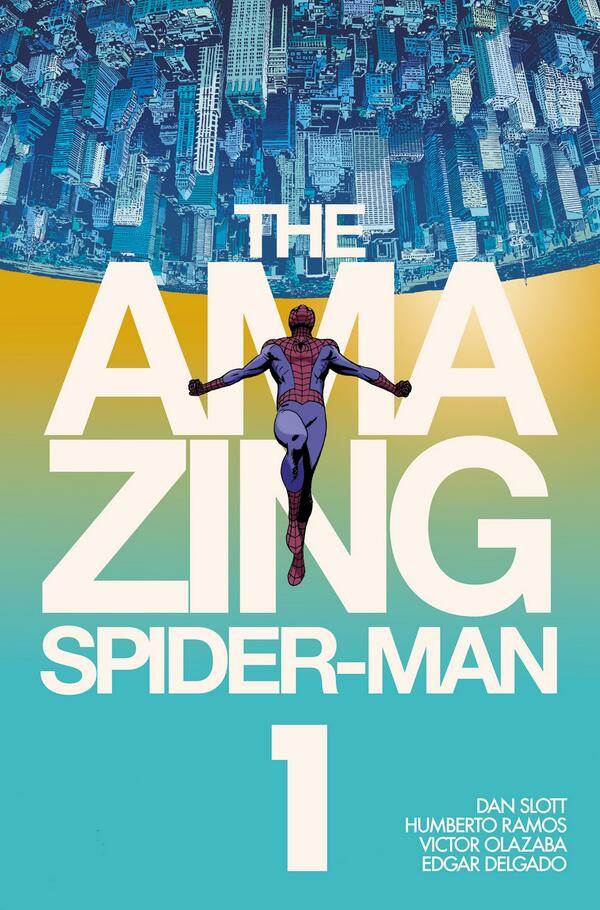