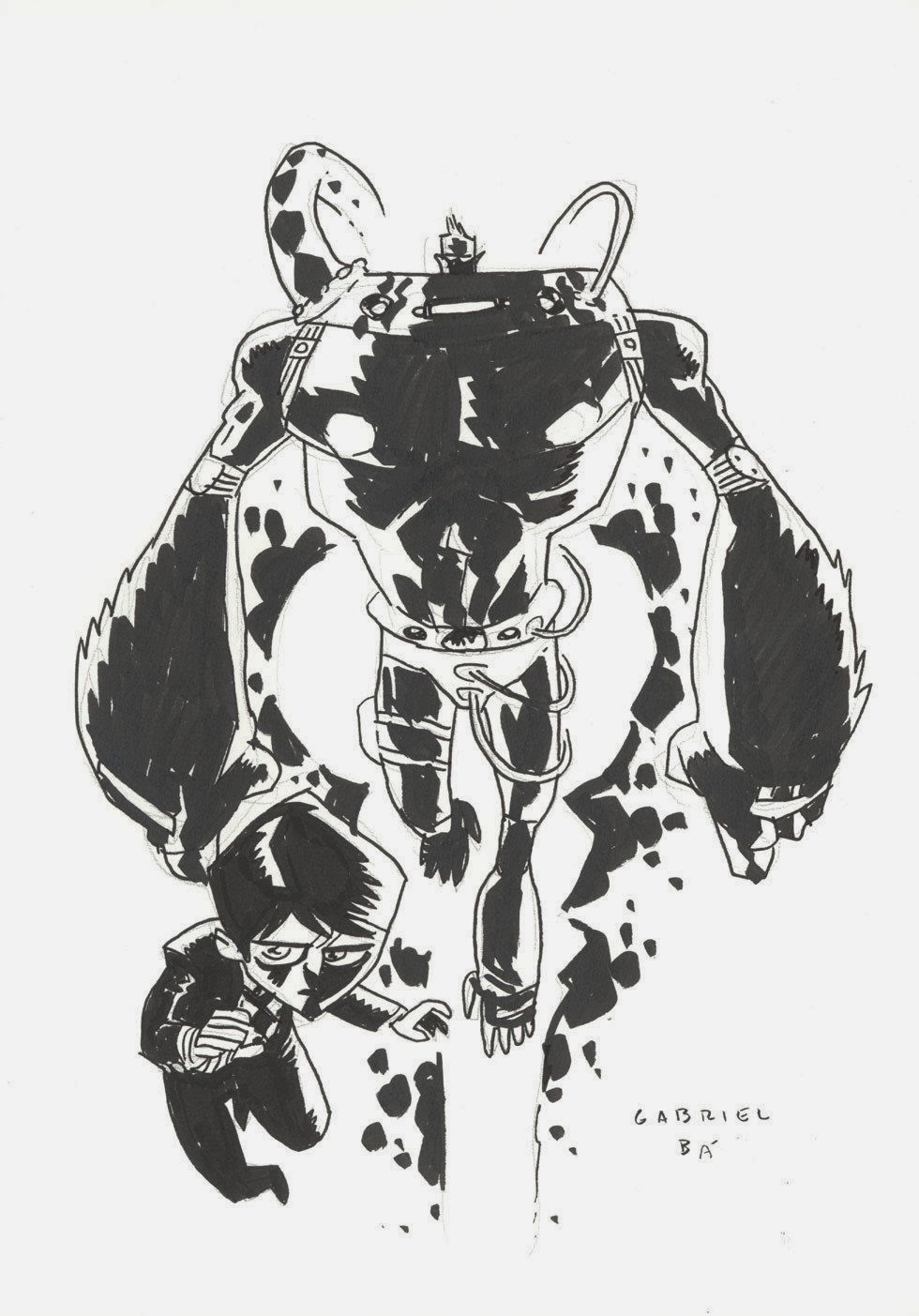 The Thought Bubble annual charity auction is now live, hosted on Ebay, where you'll find original art by Fiona Staples, Fabio Moon, Meredith Gran, Ming Doyle, Declan Shalvey and more. The festival have made a tradition of having guests donate art to auction off with the proceeds going to children's charity, Barnados. Bidding closes next Thursday.

A reminder that the Youth in Decline annual subscription closes on Saturday (tomorrow) I know there are a few of those around, and it can be difficult choosing where to put your limited money, but Youth and Retrofit are the two I've decided to go with, simply because their line-ups have been too good to miss. Go here if you fancy some sure-to-be-gorgeous monographs from  Sascha Hommer, Sam Alden, Ping Zhu and Emily Carroll delivered to your door this year.

Derf Backderf's signed a new book deal with the Abrams, the publisher of his award-winning book, My Friend, Dahmer. The book will be a new iteration of Backderf's long-running Trashed! strips, with a more fictionialised slant.

TCAF (Toronto Comics and Arts Festival) have announced their Canadian and international programming and guests, and if you're attending this year, you're in for a treat. Christophe Blain and Abel Lanzac, Jeff Smith, Darwyn Cooke, Luke Pearson, Latvian comics outfit Kuš are all amongst those attending. Blain and Lanzac will be there in support of the English language release of Quai d'Orcy- Weapons of Mass Diplomacy, from Self Made Hero. Christophe Blain. Man.

Inio Asano's Umibe no Onnanoko (the girl on the shore) gets a Spanish language release, and it looks pretty gorgeous. Luckily Fantagraphics are releasing the author's Nijigahara Holograph in English, so I'm not feeling too envious. 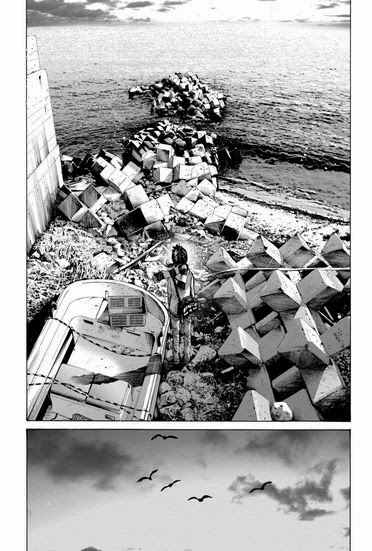 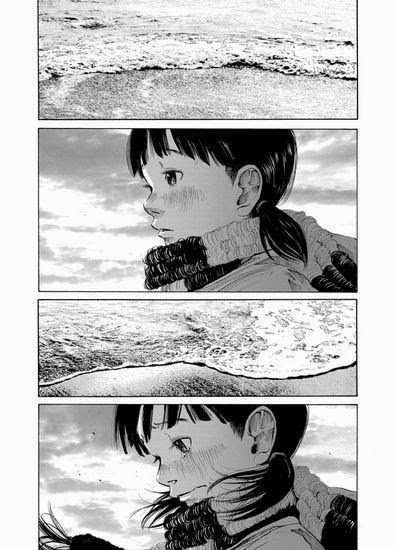 Steve Morris interviews Steve Orlando about his new comic, Undertow- I love underwater/ beasty world scaping narratives, so this take on the mythology of Atlantis, where a higher class/breed of beings exist in the underwater realm, with knuckle dragging, less evolved humanites as earth-walkers sounds right up my alley.

Oni Press are giving James Stokoe's Wonton Soup a collected edition release this July. The first 2 volumes of the earlier Stokoe work have been out of print for a while, so Oni are putting them together and publishing it as one book. You can check out the first 39 pages of the series for free here, or you can just look at this lovely, shiny new cover Stokoe's drawn- valid choices both. 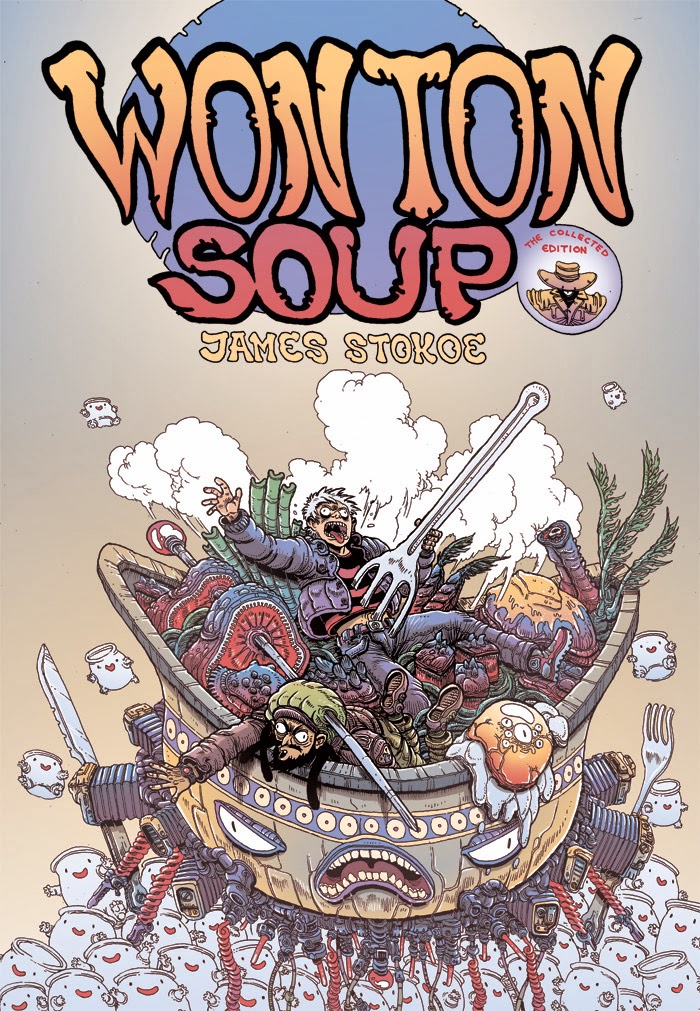