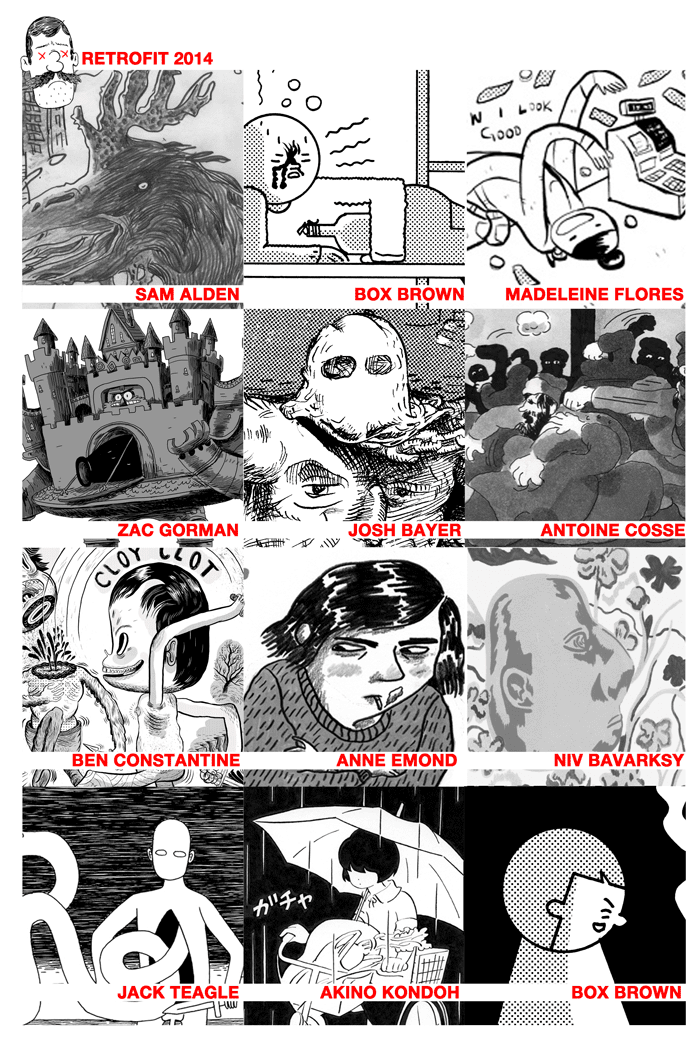 Here's a moment many comic fans have been waiting for since Retrofit, in association with Big Planet Comics,  announced their stellar 2014 line-up back in November: their package subscription offers, which allow buyers to sign up and have newly released books delivered to their door are now available. With 12 comics releasing in 2014 one per month- you can opt or either the 6 month subscription which gets you the first 6 books (by Sam Alden, Madeleine Flores, Zac Gorman, Josh Bayer, Antoine Cosee and Box Brown) or the whole 12 month package, which ensures you don't miss out on any title. Additionally, the publisher is also now offering digital subscriptions for the first time, in the same half-year, whole year package deals. All comics will be available for individual pre-order and purchase at the Retrofit store, but the subscription deal is the smart, money-saving option. 6 month subscriptions for the latter half of the year will be offered again in the summer.


July to December will see comics from Ben Constantine, Anne Emond, Niv Bavarsky, Jack Teagle, Akino Kondoh and 2 further books from Box Brown, a continuation of his on-going series.  The Akino Kondoh book marks the first translated work from Retrofit, presenting material from Japanese alternative publication Ax, as well as a more recent story, translated into English by Ryan Holmberg. That's an incredibly strong line-up, with the Kondoh comic the cherry on the cake and an indication of the publisher's ambition and intent. I know people will be buying these comics (I mean, seriously, look at that line-up), but I hope, with the introduction of digital versions, that it will lead to more people buying and reading these books -perhaps curious audiences who may not want to commit more money to a print comic-, and allowing Retrofit to continue in this excellent fashion.


The first two releases, January and February's books- Sam Alden's Chicken Queen and Box Brown's Number, will debut at the LA Zinefest, while other debuts have been spaced to coincide with events throughout the year, including at the MOCCA, TCAF, SPX, and CAB conventions. Meanwhile, all the previous back catalogue is now available for digital purchase on Gumroad, while a selection of the print comics can be found here. 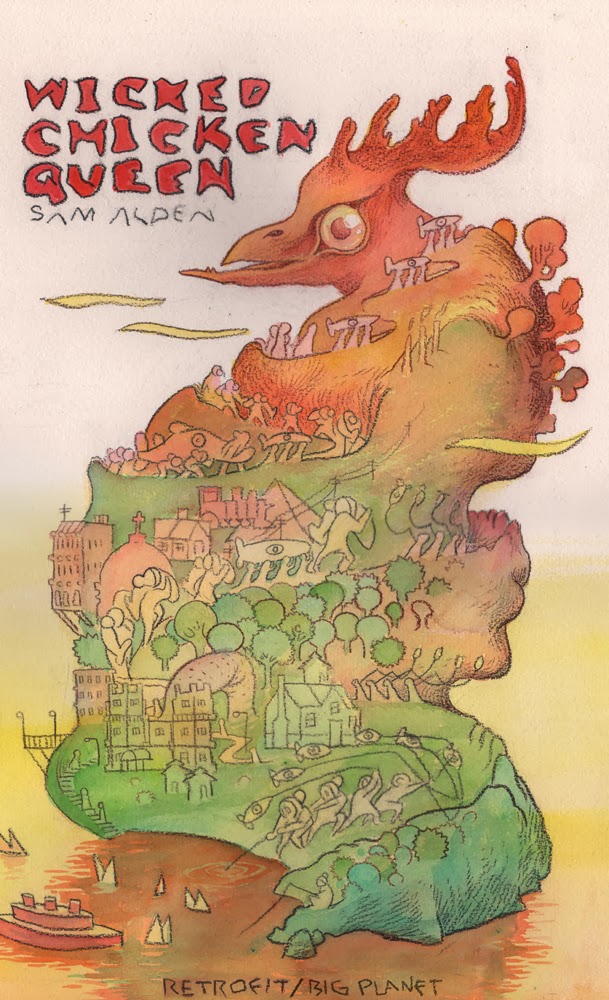 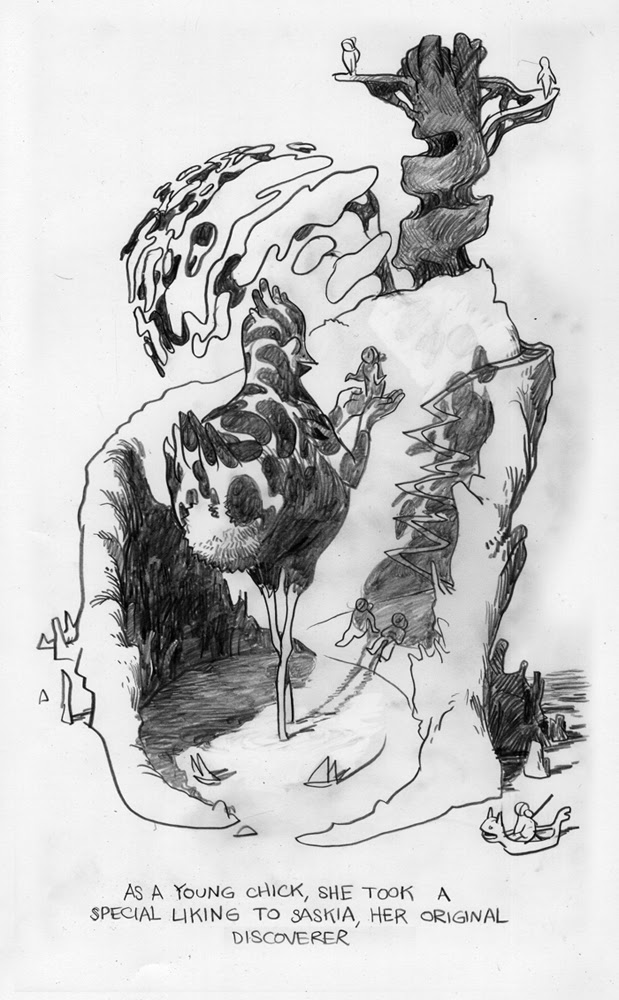