Smushed against the looking glass: Guillaume Singelin's The Grocery

By now you know on Fridays, I prefer for postings to be reflect the weekend mood: relaxed, less text, more spectacular art to bask in. So here we go, a ten page preview of the third volume of French comic, The Grocery, written by Aurélien Ducoudray and gloriously illustrated by Guillaume Singelin. You may recognise Singelin's work from Tumblr, where he has a growing following.

Published by Ankama Editions, The Grocery is described as a 'universe of social realism , violent and raw' chronicling the lives of the 'Cornerboys.' The main protagonist is Elliott, who moves to Baltimore, where his father runs a grocery store. Singelin's previously stated how The Grocery was inspired by The Wire, with turf and gang wars, neo-Nazis, drug cartels, and generally a whole lot of trouble. This third volume, released on the 7th of February sees Elliott's father in prison due to the events of the last book, with the grocery store now turned into the main HQ for drug trafficking.

I know it's in French, so I can't understand it, but that's not going to stop me from appreciating the beauty of Singelin's art. Keep your eyes peeled though- I believe he's due to publish something in English this year with Swedish outfit, Peow! Studio. Meanwhile, you can find Singelin's Tumblr blog here, where there's plenty to keep you busy (and happy).

(more pages after the jump) 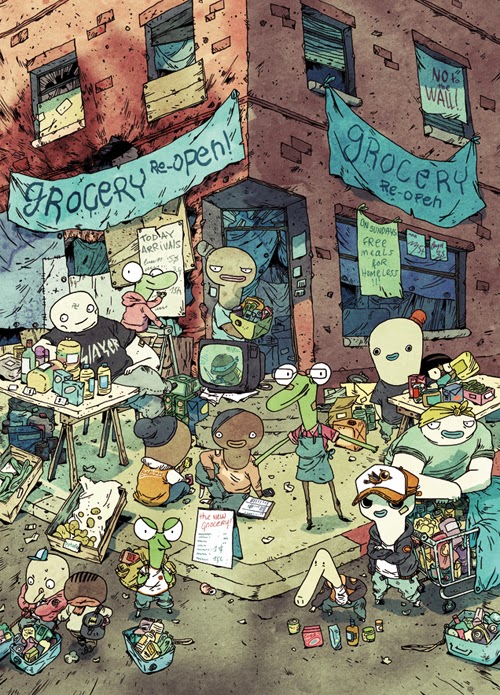 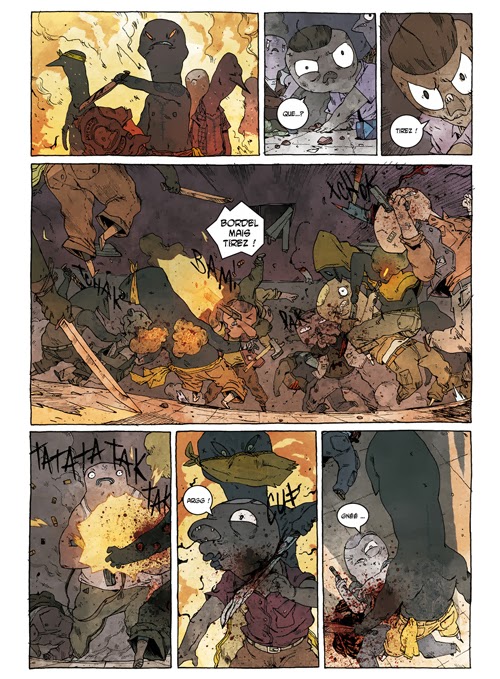 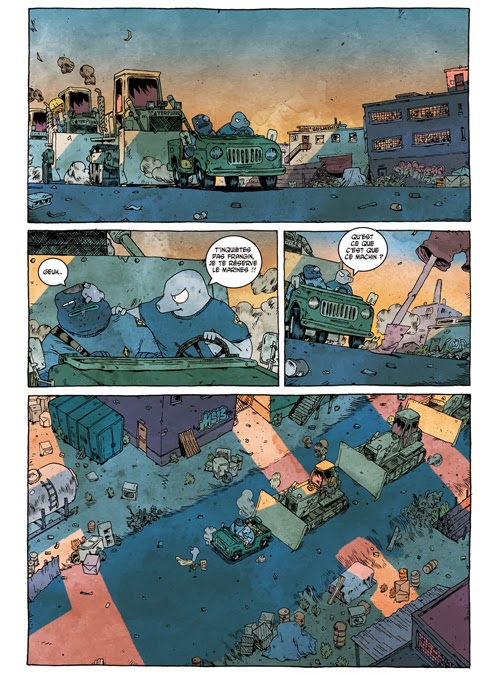 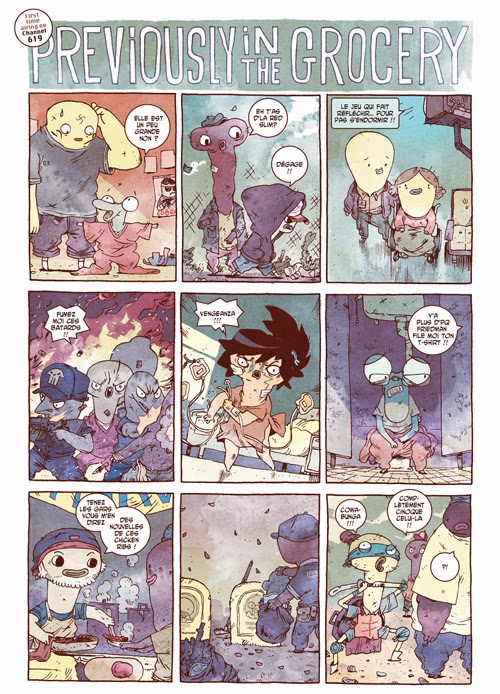 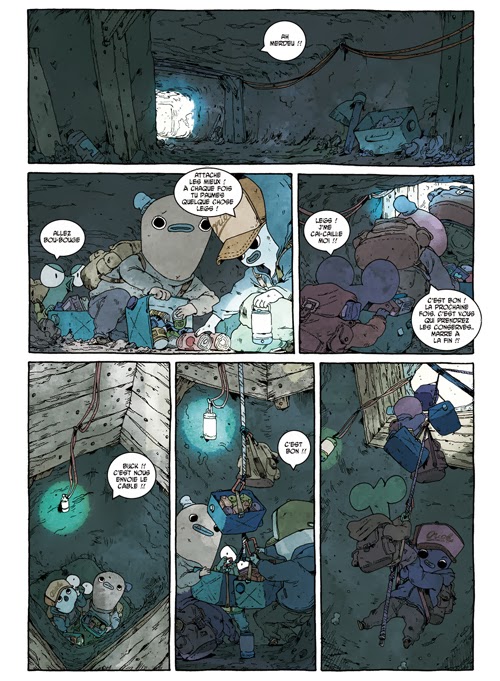 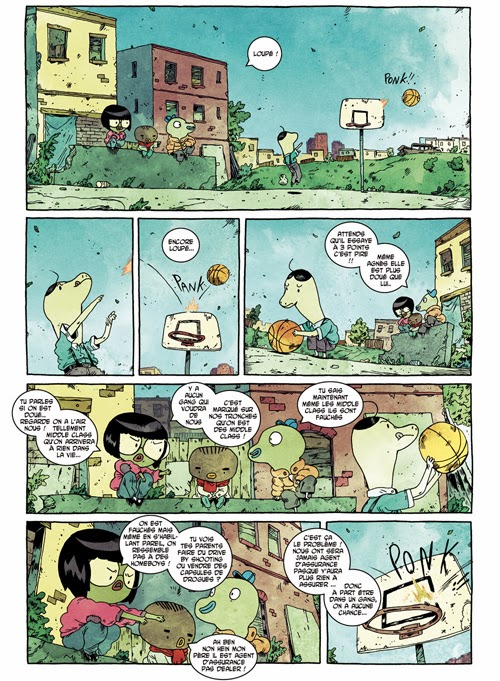 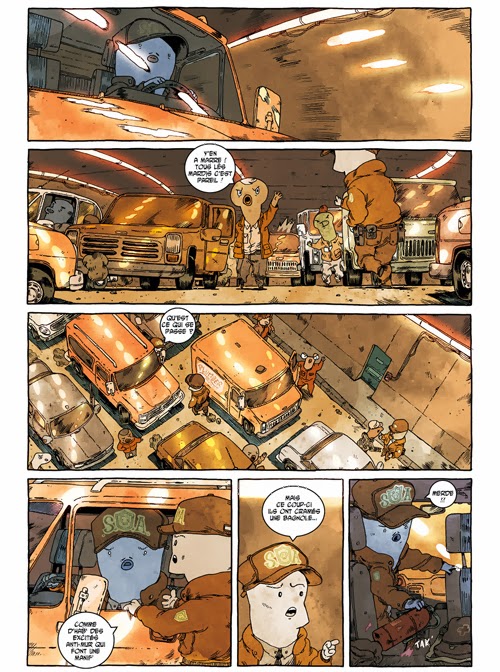 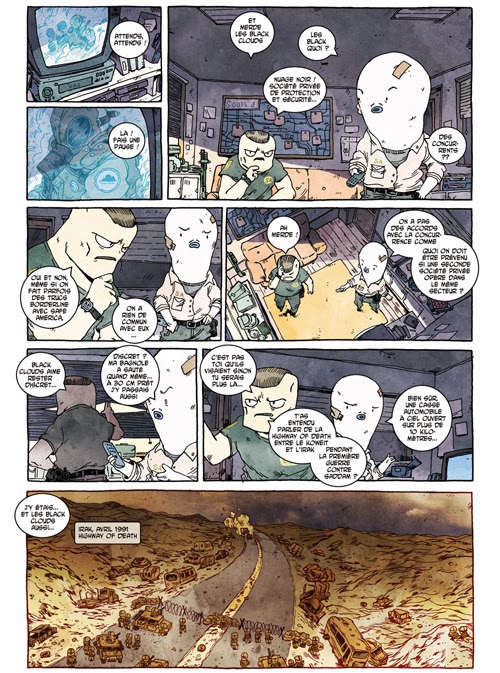 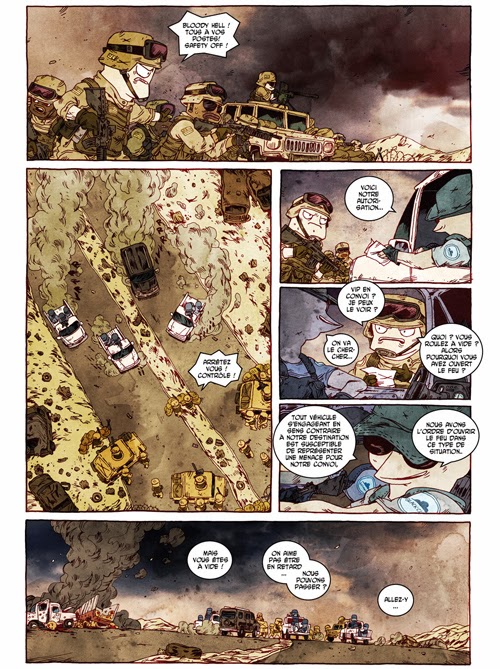 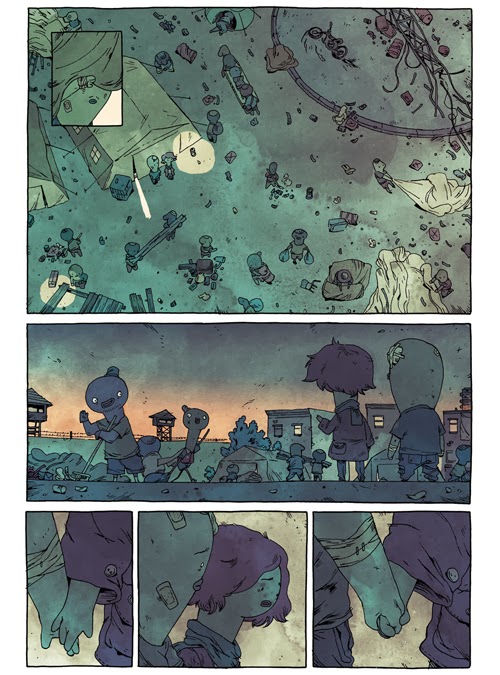