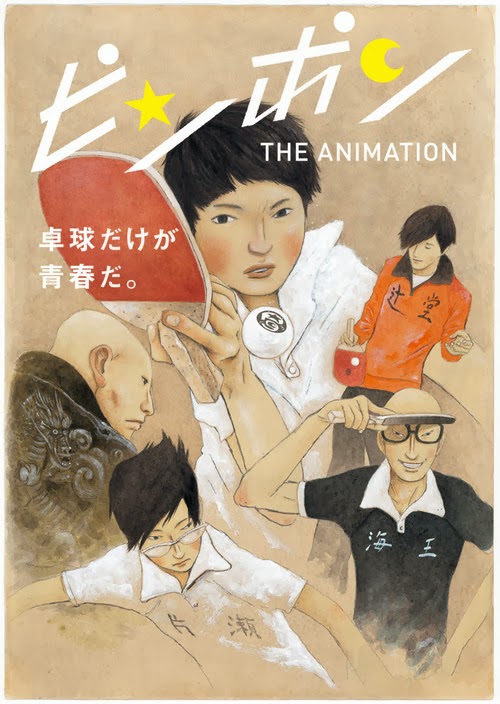 It's Friday, so I think it calls for something appropriately uplifting, aesthetically pleasing and not too taxing on the brain. Allow me, then, to bring you news of Taiyo Matsumoto's Ping Pong manga being adapted for a TV anime series, by Masaaki Yuasa, and scheduled to air in April this year. The 5 volume comic, originally      serialised in Shogakukan's seinen manga magazine, Big Comic Spirits, from 1996 to 1997, was previously adapted into a live action film in 2002, which was nominated for 8 Japanese Academy Awards, and looks pretty good, too. Ping Pong follows childhood friends and avid ping pong players Peko (real name: Hoshino) and Smile (real name: Tsukimoto), now in high school, charting their friendship and exploring the psychology and philosophy of life and sport.

So here we go: a few rather gorgeous stills below- Matsumoto's arresting, slightly surreal style is well captured: 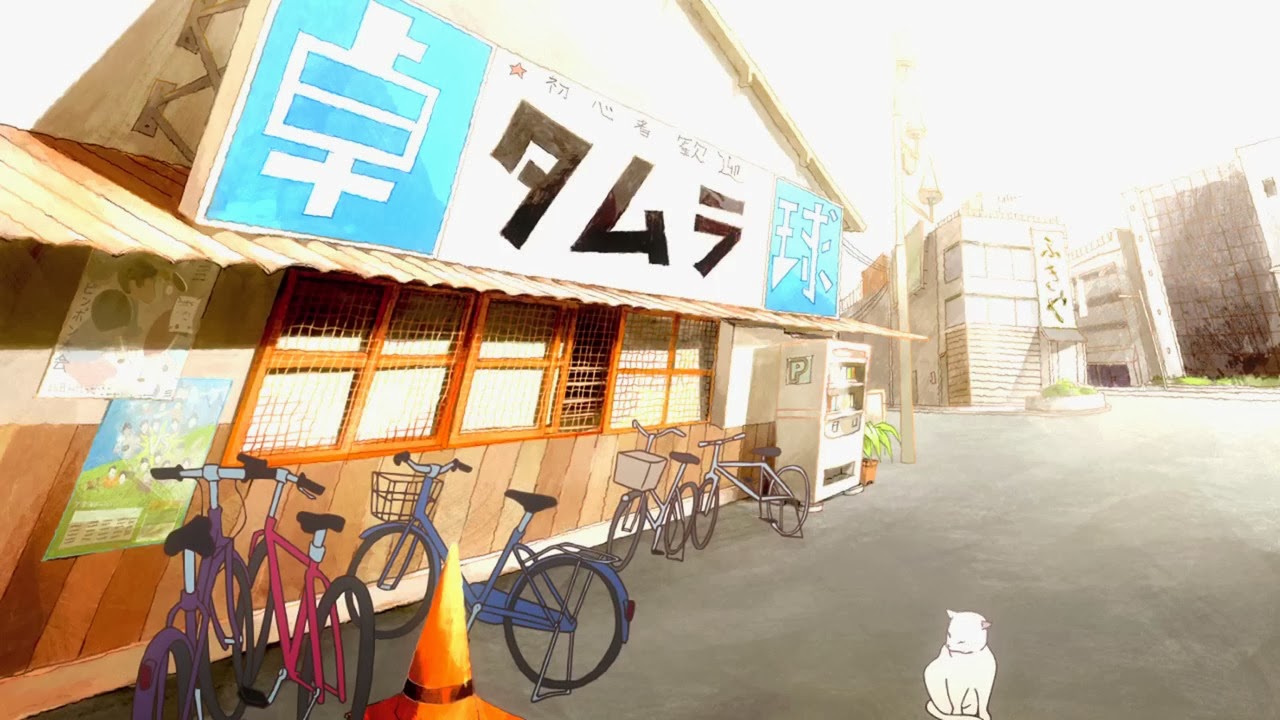 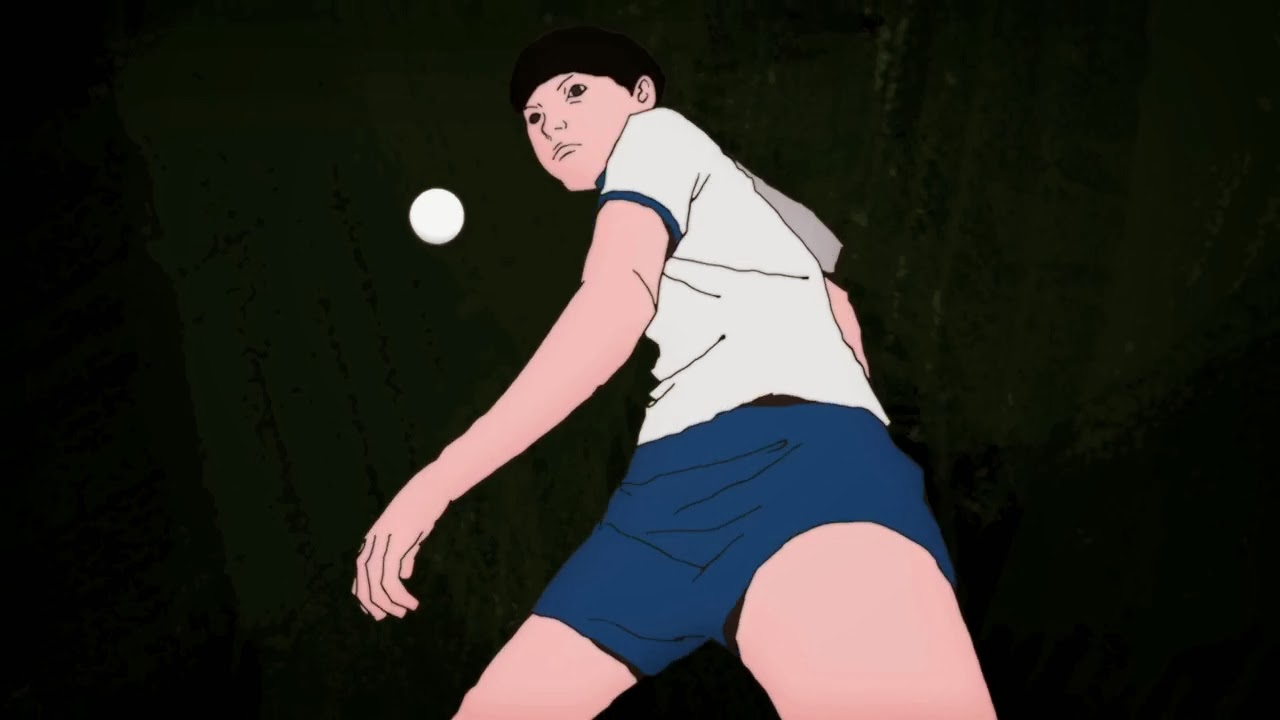 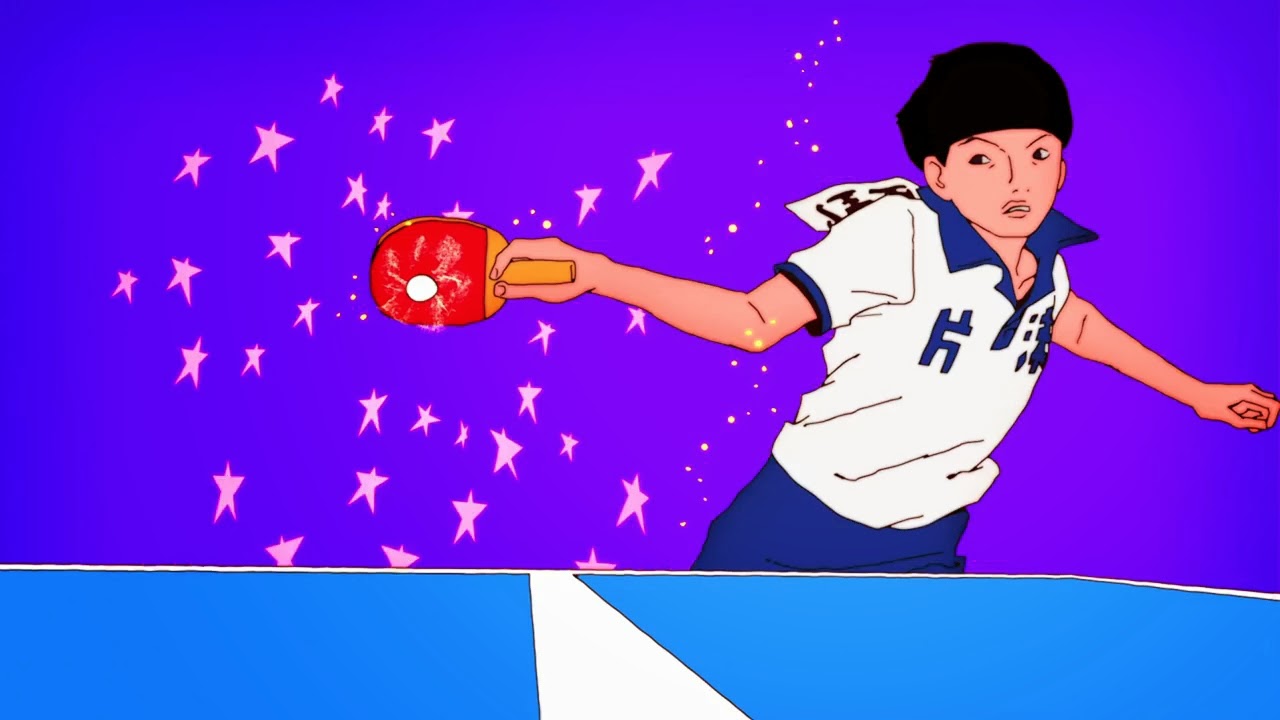 And here's the teaser trailer (you can find the website for the show here):