Here you go: the cream of this month's releases (according to me, anyhow). In future, this will go up in the first week of the month, but got a little sidetracked this time. 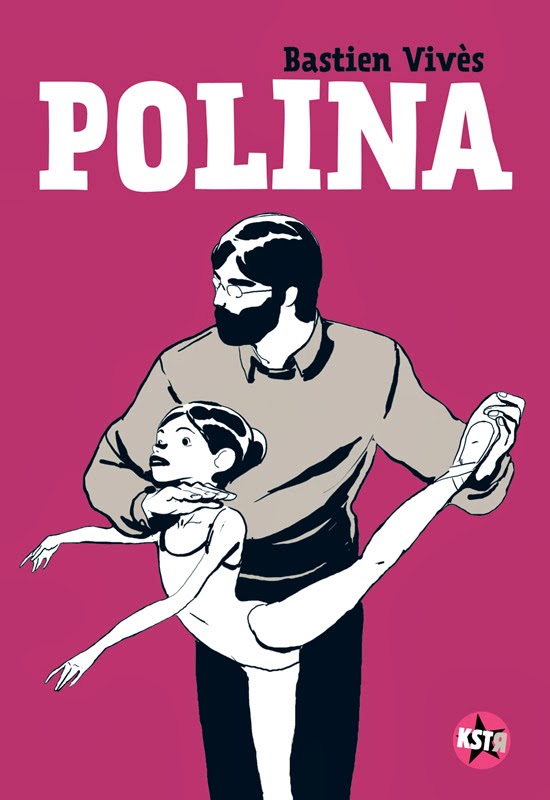 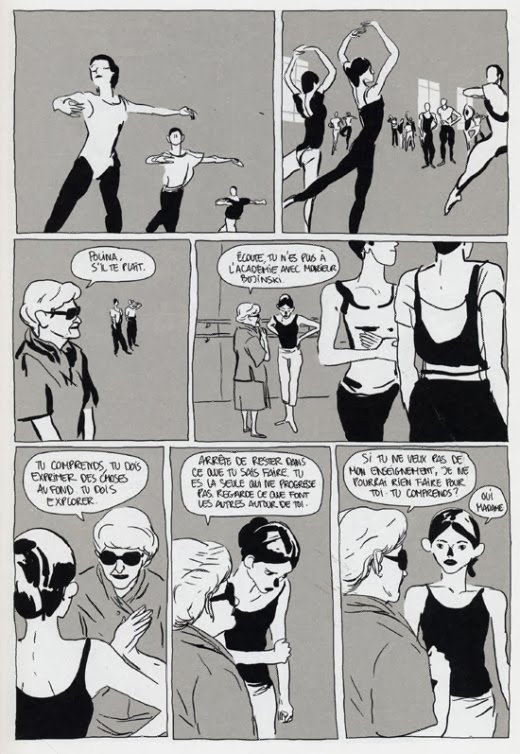 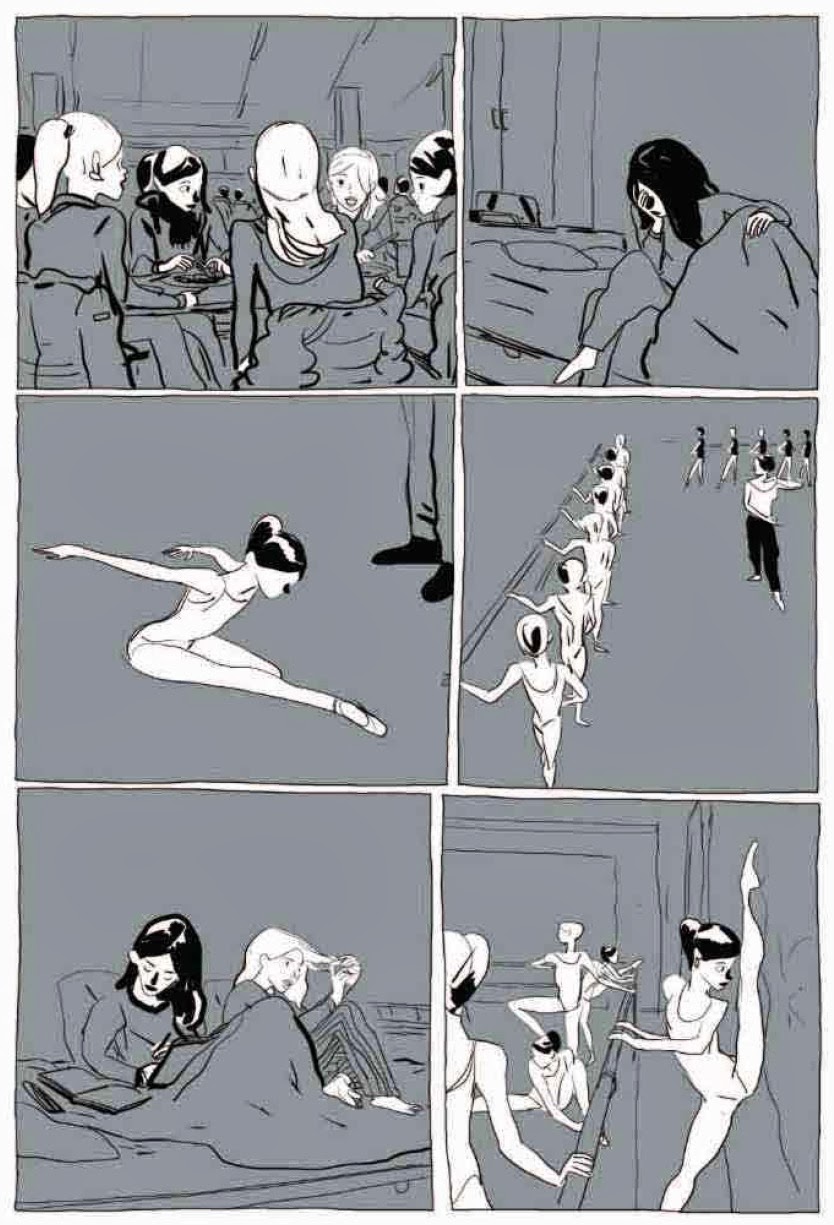 PICK OF THE MONTH: Polina by Bastien Vives, Jonathan Cape: I was lucky enough to read an advance copy of this so I can confidently assure you this is the one book you want to be picking up this month. It's only the second of French creator Bastein Vives to receive an English language translation after 2011's A Taste of Chlorine, thanks to publishers Jonathan Cape, and it charts a young girl's journey from childhood to adulthood as she navigates the world of dance, or more specifically: ballet. I admit to some consternation beforehand towards the subject matter (what I know about ballet wouldn't fill the back of a matchbox), but like any accomplished storyteller, Vives makes his story transcend any purported subject-specific parameters. A feast of lush inking and gorgeous figure-work, it's a beautiful book in looks and narrative and one everyone should read. 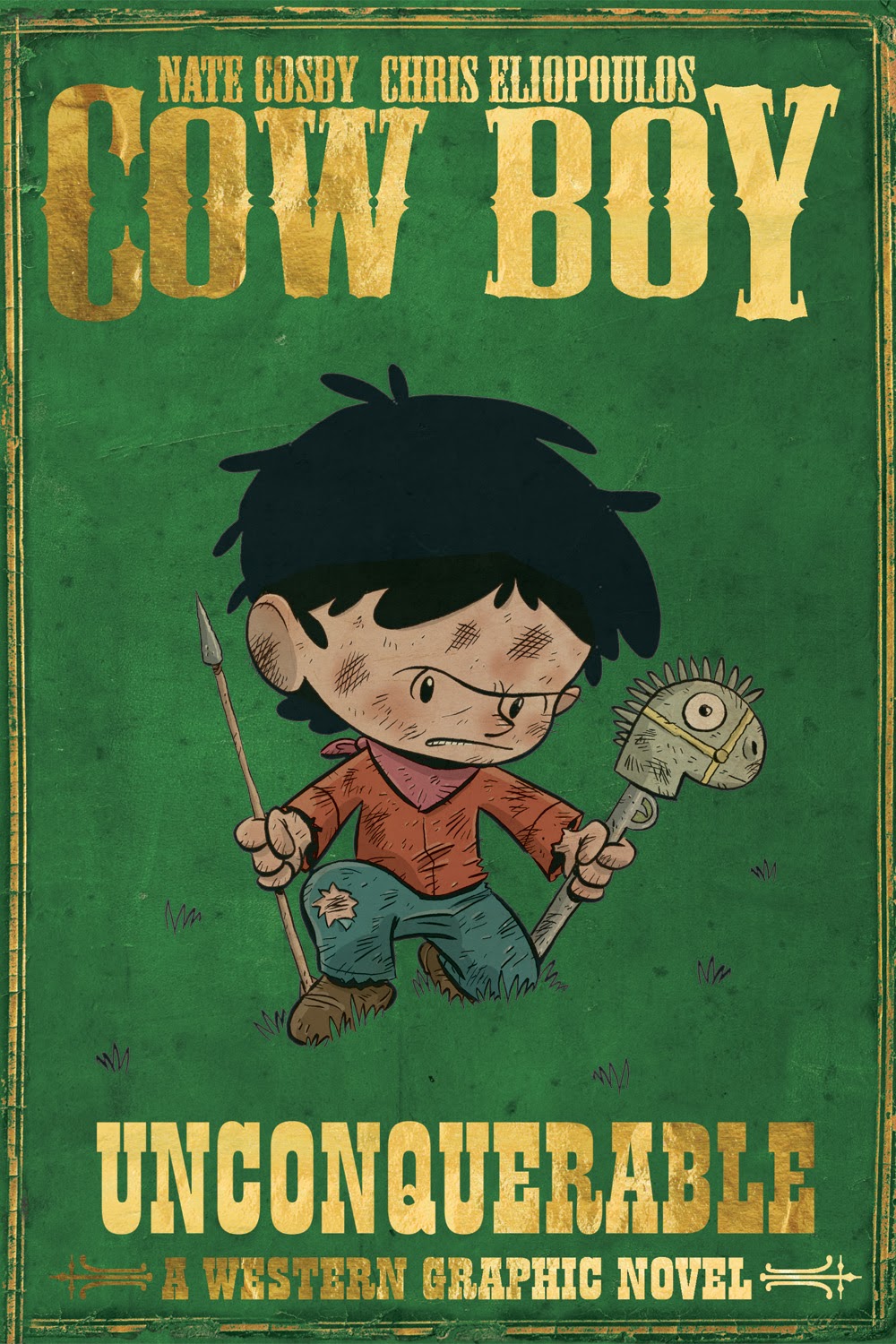 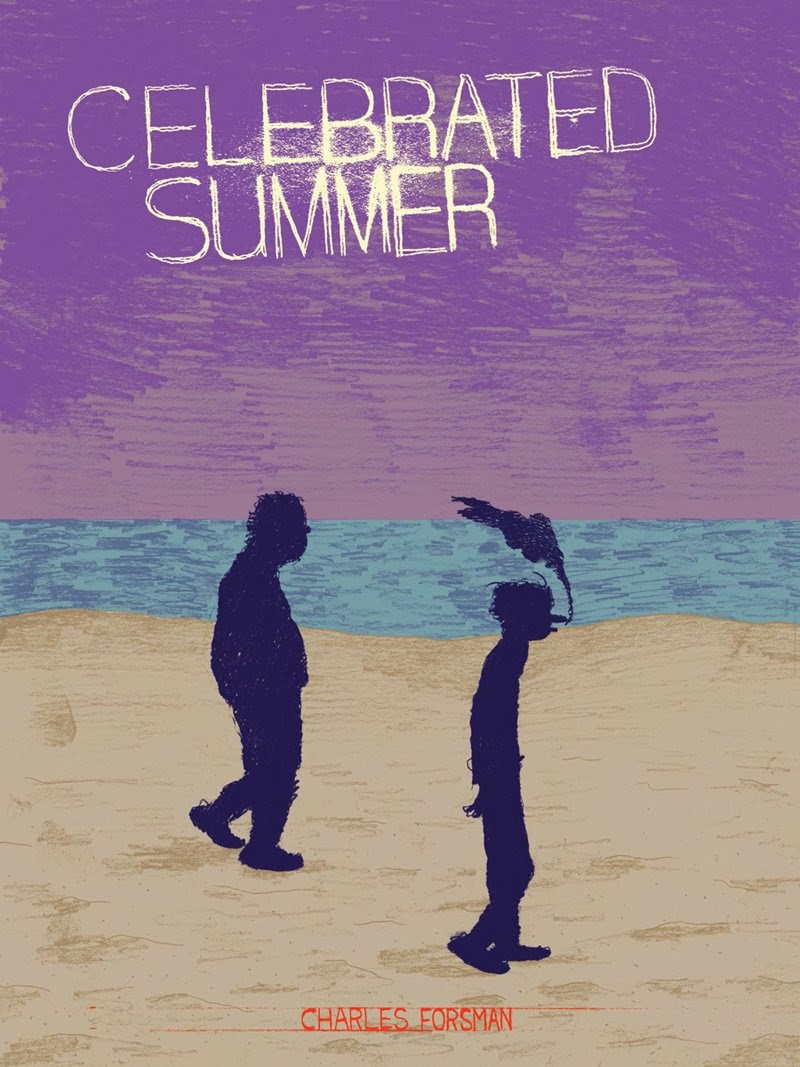 Cowboy vol 2 Unconquerable by Nate Cosby and Chris Eliopoulos, Archaia: I was incredibly enamoured with the first volume of Cosby and Elipoulos' all-ages western, released back in 2012 (a little review of which you can read here). That volume saw young Boyd Linney take on the mantle of  bounty hunter to round up his family of ne'er-do-wells and bring them to justice. That may sound like a humorous premise, and it is, with deft plays on the western genre, but what's surprising is the amount of genuine and poignant emotional pay-off Cosby and Eliopoulos manage to deliver. If this second volume can continue in that same vein, it'll be a winner.

Celebrated Summer by Charles Forsman, Fantagraphics: Released in December last year, but only just making it's way over to UK shores, Forsman's second book, and his first to be published directly in a complete format, impressively still managed to find its way onto a number of 2013 'best of' lists. Summer narrates the road-trip 'adventures' of two teenagers who embark on afore-mentioned journey after dropping some LSD. Instead of the psychedelic happy, trippy rush they perhaps expect, there's no respite to be had as their problems and disaffection is further heightened. Looking forward to this- Forsman writes teens very well, and his art, while simple, is effective in capturing the expressions and nuances of his tales. You can see a selection of preview pages here. 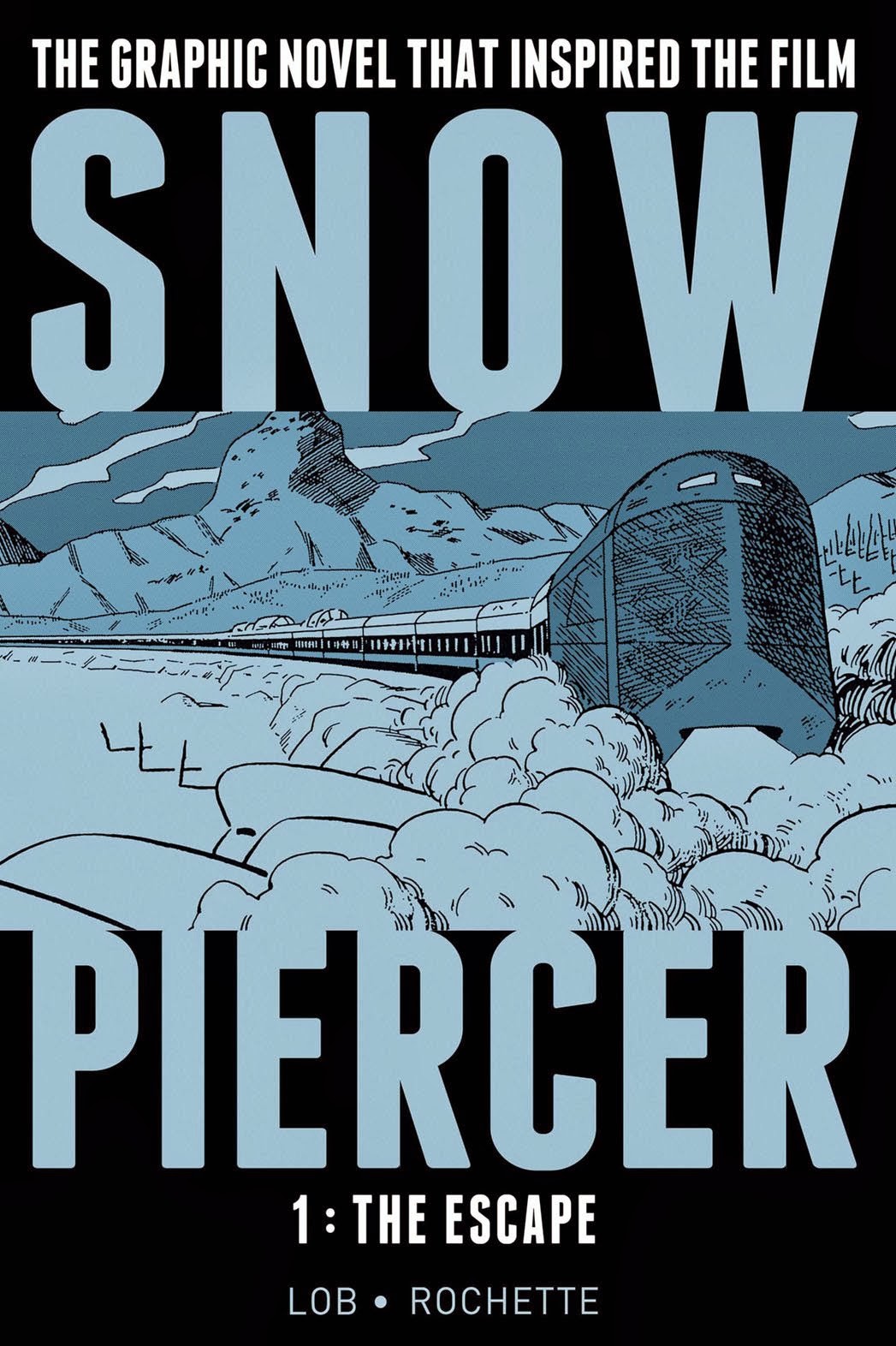 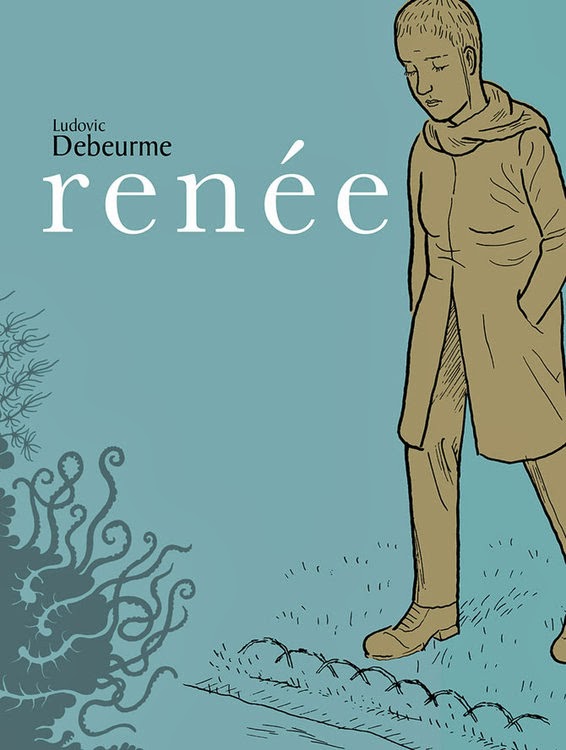 Snowpiercer vol 1: The Escape by Jacques Loba dn Jean-Marc Rochette, Titan Books: Releasing in the English language for the first time, this French cult classic is set in a dystopian future in which the majority of life on the planet has been destroyed by an anti-global warming experiment that's bought about a second ice age. Mankind's surviving dredges all live aboard the Snowpiercer, a mammoth train, one thousand carriages long. powered by a perpetual-motion engine, that travels round and round a frozen Earth. Over time, a class hierarchy has developed, and there is growing unease and dissatisfaction within the 'lower end' of the train, who begin to gather and revolt, forming plans to seize control of the mythic engine.

Excited to finally be able to read this, particularly as Titan are following this up with the release of the second volume in February.

Renee by Ludovic Debeurme, Top Shelf: Another English language translation- this time of Ludovic Debeurme's sequel to the award-winning Lucille, which had an intital projected release date for last year, but has been pushed back a few times.  Renee sees Lucille move back in with her overbearing mother while Arthur serves time in prison for murder, and introduces the titular Renee, who becomes obsessed with a married jazz musician twice her age. Really looking forward to this one, too- as sad as it may leave me.
Posted by Zainab at 10:08