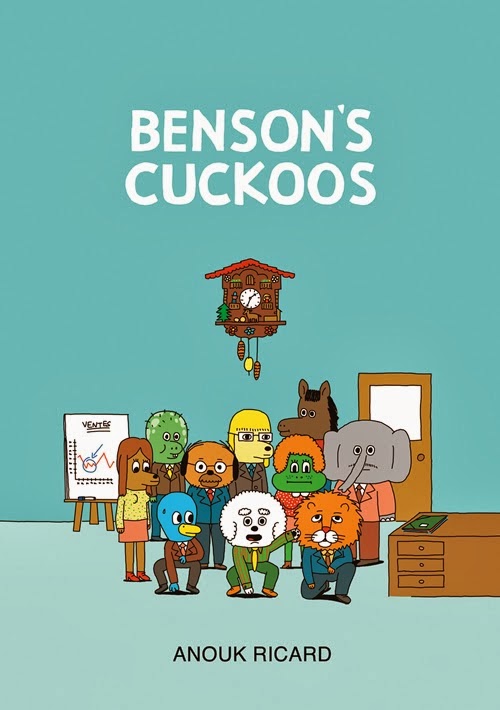 I can pinpoint the exact time, sort of, when I first came across Anouck Ricard's comics- free comic book day 2012. Drawn and Quarterly had published an excerpt of the upcoming Anna and Froga, Ricard's series for children centered around the titular Anna and her little band of animal friends. It sounds super cutesy, and  is illustrated in a naive, felt-tip style, but it's actually a superb blend of humour and emotion, mixed with   the sharp, innocent observations kids make, the things they get up to- they're great all-ages comics, which I'd urge you to check out. D&Q are releasing the third volume of Anna and Froga this summer, but even more excitingly, they're also publishing an English edition of Ricard's book for adults, Benson's Cukcoos in June.

Benson's Cukoos is a workplace-situated satire, in which Richard gets a job at the cuckoo-clock factory and everything begins to go pear-shaped, with an eccentric, strange hat-wearing boss, his even weirder and scatty colleagues who don't actually seem to get any work done, and the little problem of George, the employee he's replacing who he was told had quit, but whose family are appealing on national TV about his disappearance. Things come to a head when the an office retreat is organised, and everything spirals further out of control. Honestly really looking forward to this one, and you should be, too. Here's a little more from the official blurb:

'From the author of "Anna and Froga" comes a wry, offbeat whodunnit that centers on office life. Anouk Ricard's subtle, sardonic humor undermines the characters' desperate attempts to be taken seriously, as they bungle kidnappings, misunderstand social cues, and let petty disagreements become feuds. Ricard's dim-witted characters aspire to deviousness but miss their mark, remaining firmly in the domain of slapstick. With cleverly observed dialogue, charming artwork, and brilliantly over-the-top plotting, Benson's Cuckoos will delight the adult fans of Ricard's comics for kids.' 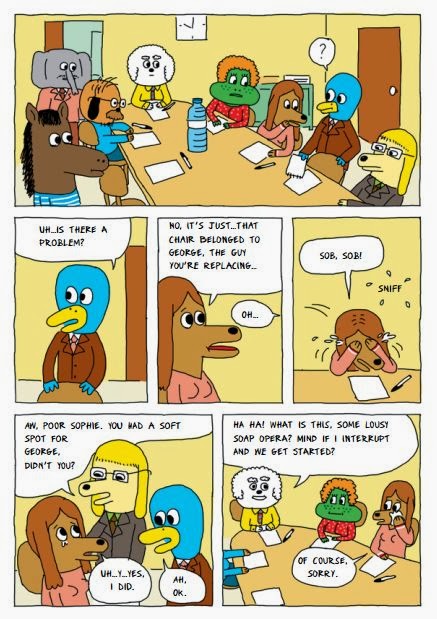 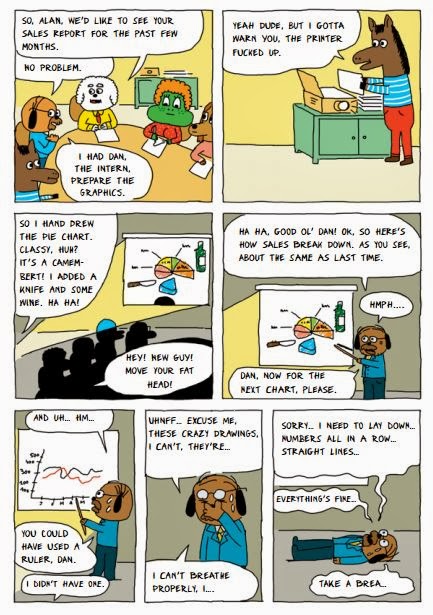 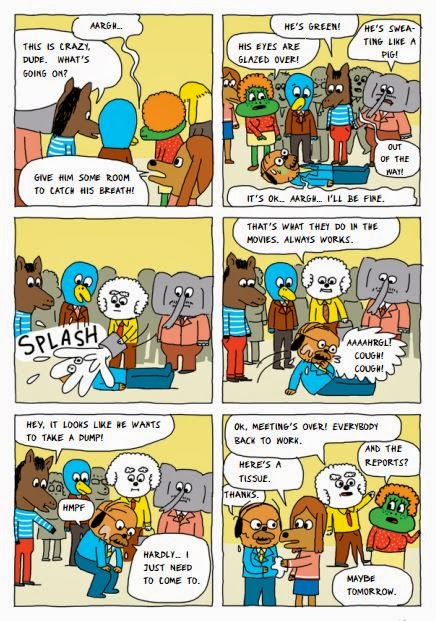 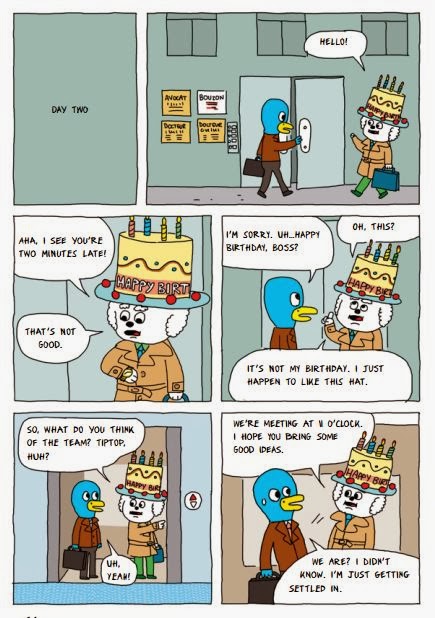 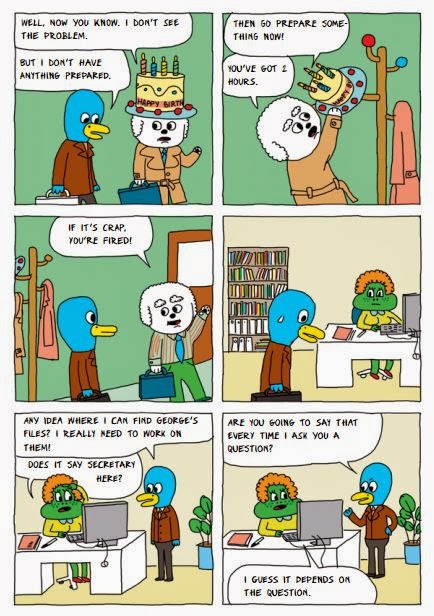 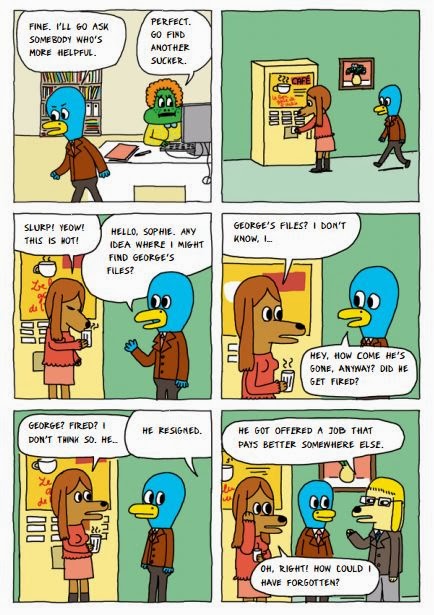