Koyama Press have formally announced their fall (autumn) catalgoue and the first thing  that strikes you is how beautiful each of these books like; some great cover design going on. A few of these titles have been discussed unofficially already, so you may be aware of the upcoming sixth volume of Lose by Michael DeForge and the collection of Patrick Kyle's Distance Mover comics, both due this September. Baby Bjornstrand, Renee French's typically creepy, sweet, gross web-comic, originally published at Study Group is getting a print release in September, followed by Walter Scott's Wendy in November.The publisher is also moving into the children's market for the first time, with the release of 2 comic books, by John Martz and Britt Wilson respectively, aimed at a younger audience.

I think everyone will agree that's a pretty solid line-up, but I'm especially excited about Koyama extending their aesthetic and process to children's books, not to mention that both the books with which they're debuting in that area look fantastic- that Britt Wilson cover to Cat Dad is simply gorgeous. John Martz, of course, is one of my many favourites, so anything by him is worth a look. If you're on the look-out for good kids comics, you should bookmark both these titles now.

Below you can find the covers and a short blurb for each book, along with pagination and month of release. If you're not familiar with any of the authors, or just want to seem more of their work, clicking on their name should lead you to their website. 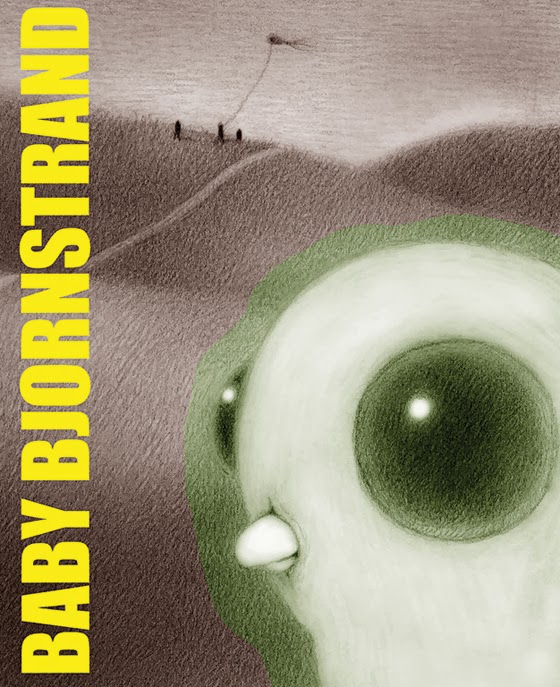 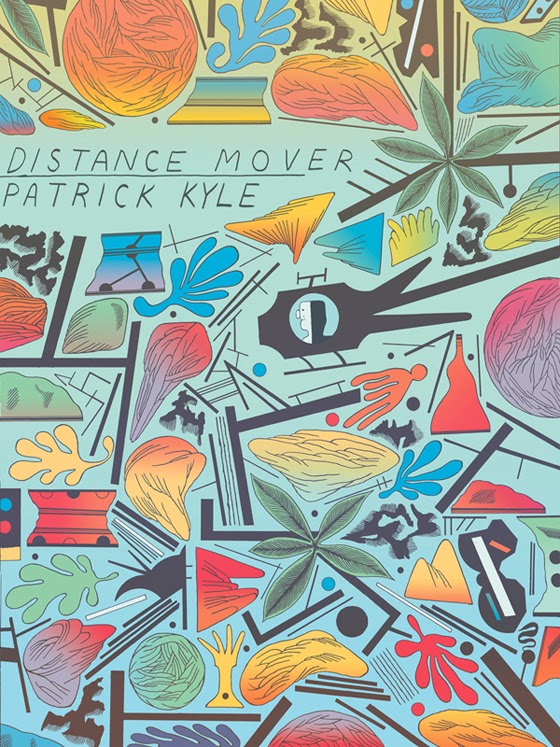 Baby Bjornstrand by Renee French (September, 132 pages, colour, paperback): Baby Bjornstrand tells the tale of Mickey, Marcel and Cyril and their misadventures with an undeniably adorable, and mysteriously menacing monster. A wasteland becomes fertile ground for fantasy as the book’s graphite grotesqueries are brought to life by French’s adroit hand; her elegant shading seemingly wringing her wondrous worlds out of the page itself.

Distance Mover by Patrick Kyle (September188 pages, two-colour, paperback): Mr. Earth can move incredible distances in his improbable Distance Mover, a wondrous vehicle that reflects the fantastic world it traverses. He, and his young art-star protégée Mendel, explore culture-rich crystalline cities, challenge the mighty Council of the Misters, try to overcome the all-conquering Ooze, and much more! 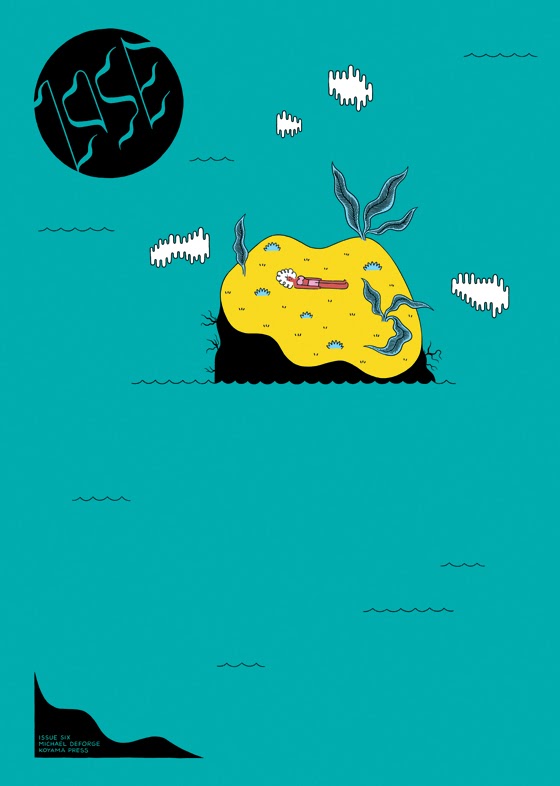 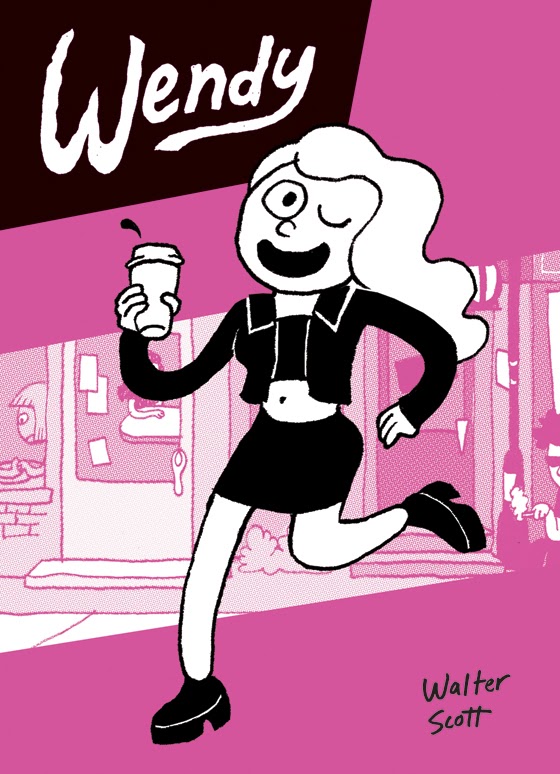 Wendy by Walter Scott (November, 216 pages, black and white, paperback): Wendy is trendy, and has dreams of art stardom — but our young urban protagonist is perpetually derailed by the temptations of punk music, drugs, alcohol, parties, and boys. Hegemonies and hearts are broken in this droll and iconoclastic look at the worlds of art and twentysomethings. 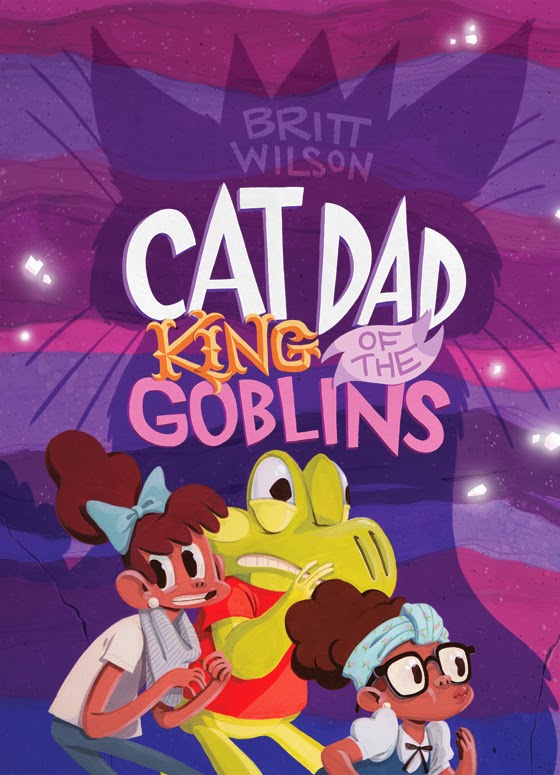 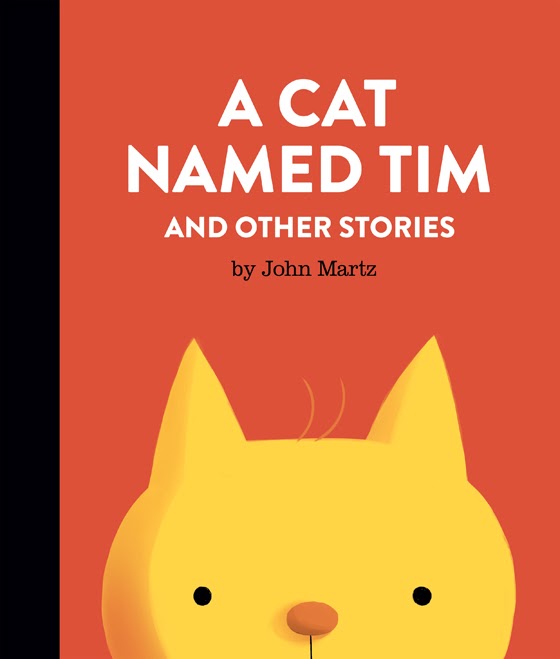 Cat Dad, King of the Goblins, Britt Wilson (September, 48 pages, colour, paperback): Miri and Luey have a dilemma. Their dad’s been turned into a cat and their closet is a garden full of goblins. There is only one thing for them to do — grab their friend Phil the frog and dive head first into a wild, woolly and wacky adventure.

A Cat Named Tim and Other Stories, John Martz (September, 52 pages, colour, hardback): In Tim’s world, a cat can paint on the ceiling and a happy pig couple can wait months for the bus. A duck and a mouse love to go flying, in a plane, of course. Every page is an adventure and each character is colorful in this collection of comics.
Posted by Zainab at 12:50