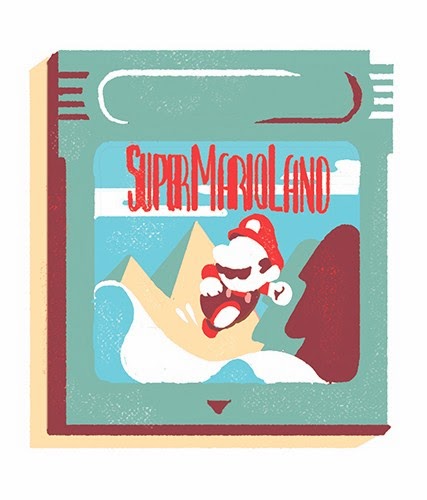 The folks over at Gallery 33 in Amsterdam wrote in about yet another cool exhibition they're having (they're the ones that had Brandon Graham and Marian Churchland set up Tusk, that amazing looking open exhibition last year, as well as the super dinosaur-themed show, Feathers). This new show, titled Endgame, features 11 international artists, including the UK's very own Robert Ball, sharing their favorite video game memories via the creation of an original piece of art. What I like about Gallery 33 is their embracing of all forms of art, particular those considered more 'popular' (and the sue of that term as 'low-brow'), it's so good to see the concept of art opened up, with shows that will pull in new and wider audiences. 'Endgame' opens tonight and will run into April.

Mini-comics day is March 8th this year. That pretty much is a Ronseal deal, with people organising events in libraries etc., to give people a go at creating their own mini-comic.

You should check out Simon Gurr's 12 hour comic. I find it pretty interesting because he actually talks about the work that goes into producing something like that, and the longer 24-hour versions, discussing the emotional and physical side of it.

I tweeted about this video yesterday, but I thought I'd draw attention to it here again, even if a few more people caught it. It's a music video -I watched it with the sound off whilst at work, so I can't attest to the music- but holy hell, the animation, by Stefan Glerum and Crooked Line, is pretty amazing. And I love the unexpected, slightly bonkers direction it takes, very strong, conscious message there.


Boulet reports on Angouleme in typically entertaining fashion. And then watches Ender's Game with Natalie Nourigat.

The very talented Hannah K makes another lovely comic, Owl Cafe, about nothing very much in particular.


Asaf Hanuka has a different view on hipster beards.

Tom Humberstone talks about his current comics projects, and I like the direction his work has taken in the past couple of years, more-non fiction, reportage focused- we could use more of that, and he does it well.

A couple of cover reveals: Raina Telgemeier's Sisters, which is a follow-up to her hugely successful Smile, and Kazu Kibuishi's Amulet volume  6: Escape from Lucien, both of which have a projected US release date of August 26th. Kibuishi was seriously ill last year, so it's great to see him back working on his fantastic, signature series. These titles are published on Scholastic's comic imprint, Graphix, which unfortunately isn't available in the UK, nor (to my knowledge does it have a distributor) meaning the books aren't often available in UK stores, and that the only place to buy them form is Amazon. It's an unfortunate circumstance, especially because these titles are truly some of the best kids/ young adult comics around. 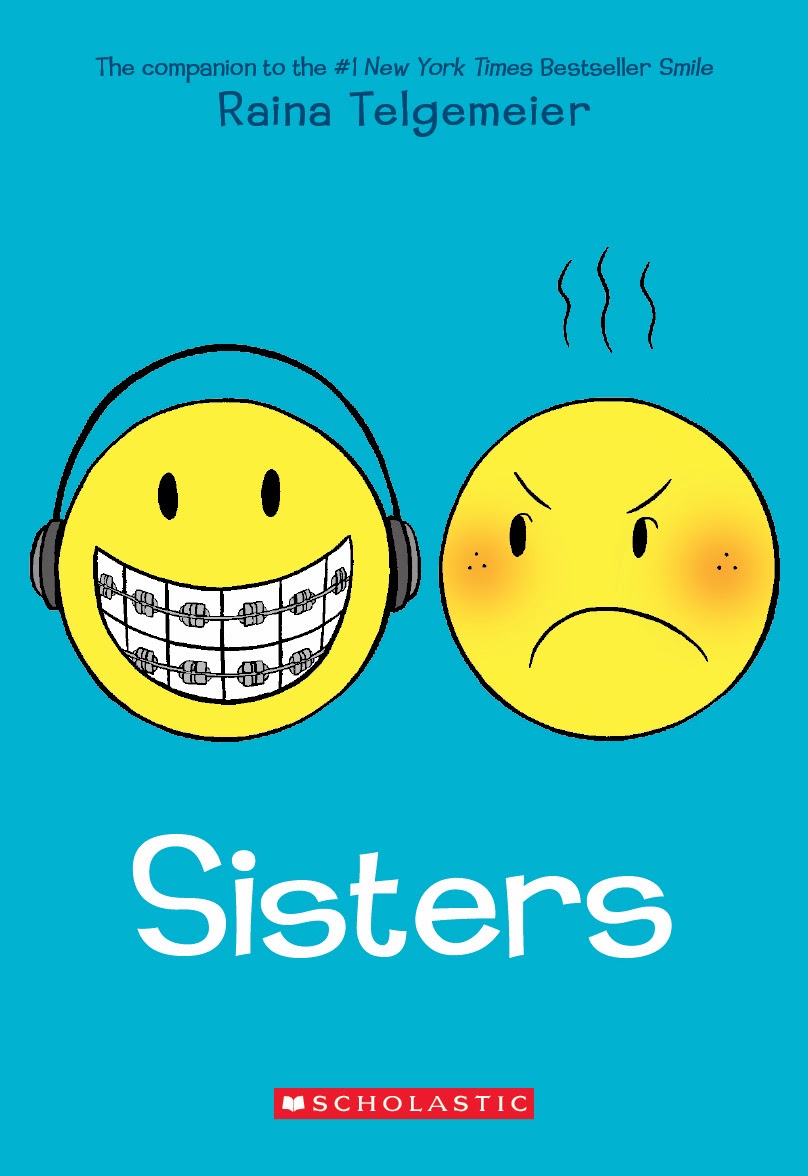 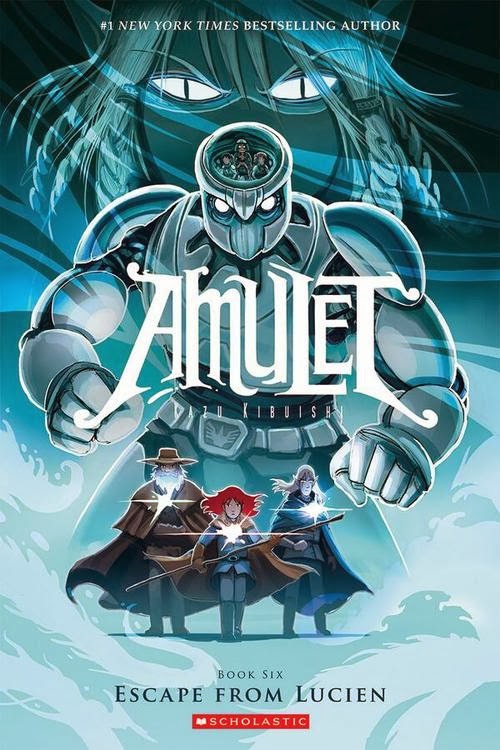 Comics master supreme, Katsuhiro Otomo may have missed out on the Grand Prix at Angouleme to Bill Watterson, but he won't be too disappointed as he was busy collecting the Winsor McCay Award for career achievement at the Annie Awards on the Saturday. In other Otomo news, I'd not come across these old Canon camera advertisements which he did illustrations for.

Sonny Liew and Gene Yang's spin on The Green Turtle is released from First Second this year, the comic originally created by Chu Hing, one of the first Chinese American comic creators, who, it appears, also created the first Chinese superhero, despite his boss' wishes. More here.

Isaac Linekiweicz's been putting out some beautiful illustrations lately, below are a couple of images taken from his Tumblr blog. 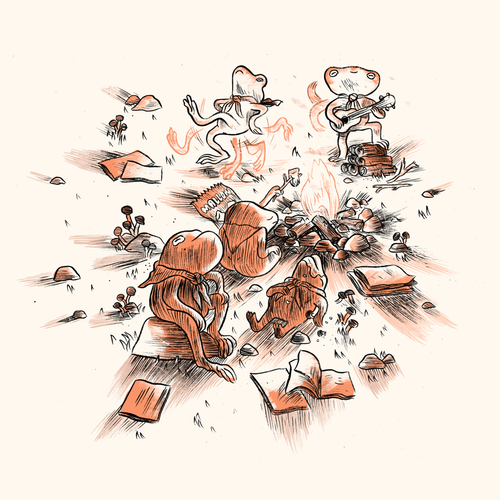 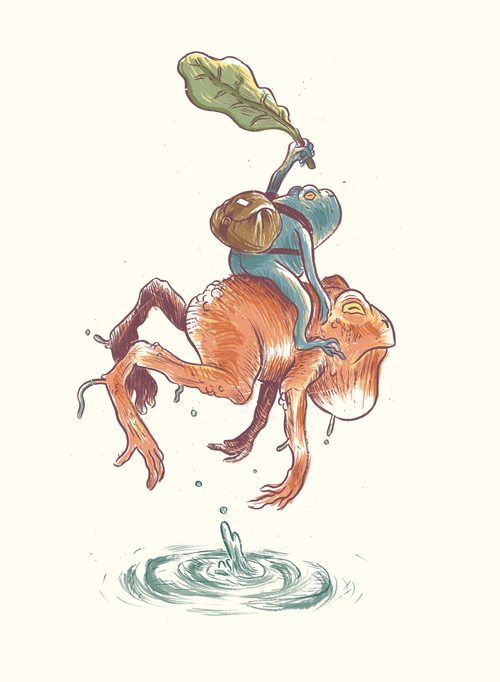