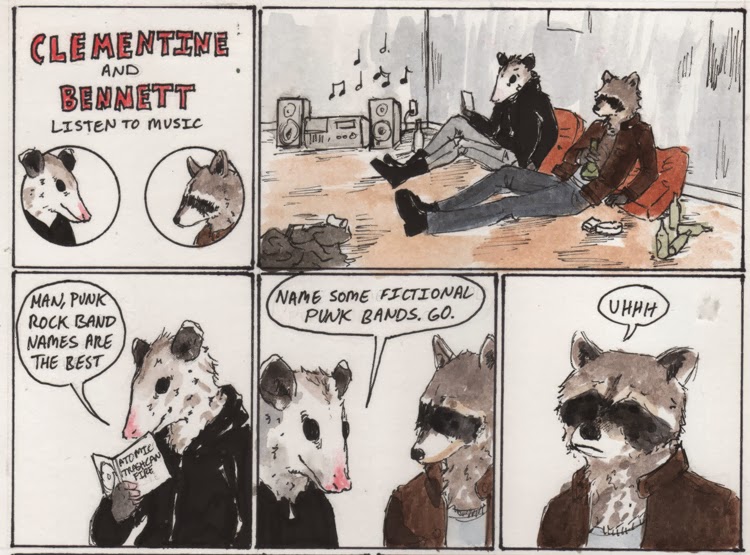 So many good comics and art to write about, so little time. Today I'd like to point you in the direction of  the insanely talented Lauren Monger and her excellent art, in particular her Clementine comics. The anthropomorphic, painted comics center around Clementine and her friends as they attempt to navigate life post school, talk music, get drunk, try to ascertain what growing up and responsibility means exactly, get jobs etc. What really strikes me about Monger's comics is the tone she achieves, something very engaging yet sedate and comforting at the same time, a facet that her colour palette of browns, greys and creams contributes to. The expressions she coaxes out of here characters are sublime, the interposing of the human and animalistic somehow more human than human- look at Clementine smoking in the pages below, or the fed-up, taking-no-shit look on the grocery store cat clerk.

As much as anthropomorphism is a stylistic choice- interesting to draw, visually arresting, its always worth asking what else its usage reflects: is there a further reason why animals have been used instead of humans? Here, I think Monger uses rodents and badgers perhaps as an inference as to how these people are viewed by society: contributing nothing, indecisive, leeching, deliberately offensive almost. Ironically, these animals are seen as 'cute' in today's pop culture, in photographs, in pictures, so their depiction provides a point of accessibility and sympathy that human portraiture might lack.

Conversely the anthropomorphism and the level of Monger's skill in rendering it lends a seriousness to the narrative that could otherwise result in the story being shunted into yet another group of 20-somethings trying to figure out a purpose or meaning to life. The 'genre' of comics in which late teens/early 20 somethings try to find themselves, or their place in the world is unfairly dismissed, often allocated specifically to that period of time in your life, that existential ennui that's frowned upon, but I think, that feeling of rootless-ness, uncertainty and a lack of purpose is something intrinsic, and one that you don't move past quickly. For many people, it remains for years, sometimes bubbling up intensely, sometimes less so. Not everybody feels sorted and clued in, especially for the generation of 20-somethings in the current economic climate, but there's an emphasis on being so.

What elevates the Clemetine comics is not only Monger's talent, but the manner in which she's able to capture that feeling as is, in a very real way, without it coming across as earnest or overly dramatic. And while there is all that going on, there's a lot of fun to be had too (again, a lot of it seems observational)- coming up with fictional punk band names, being stupidly hung-over the morning after, or simply the camaraderie of friendship. It's superb work, and one you should be reading. 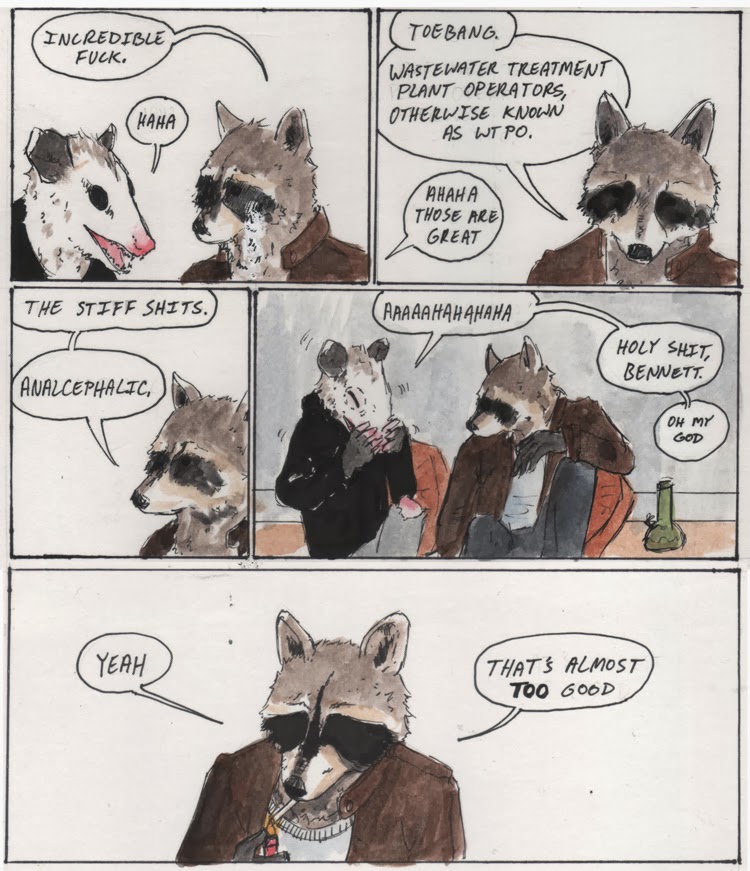 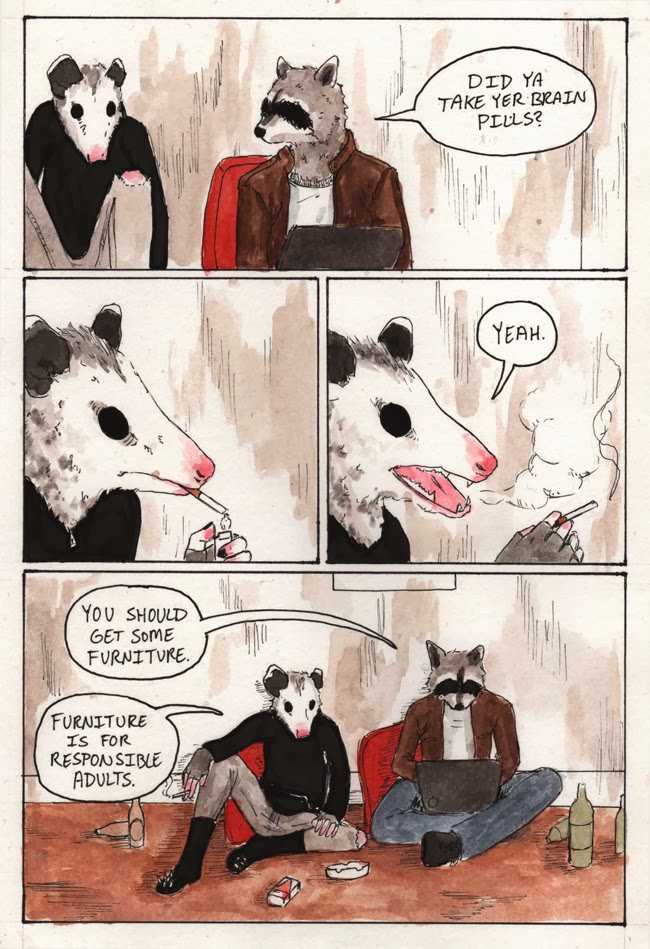 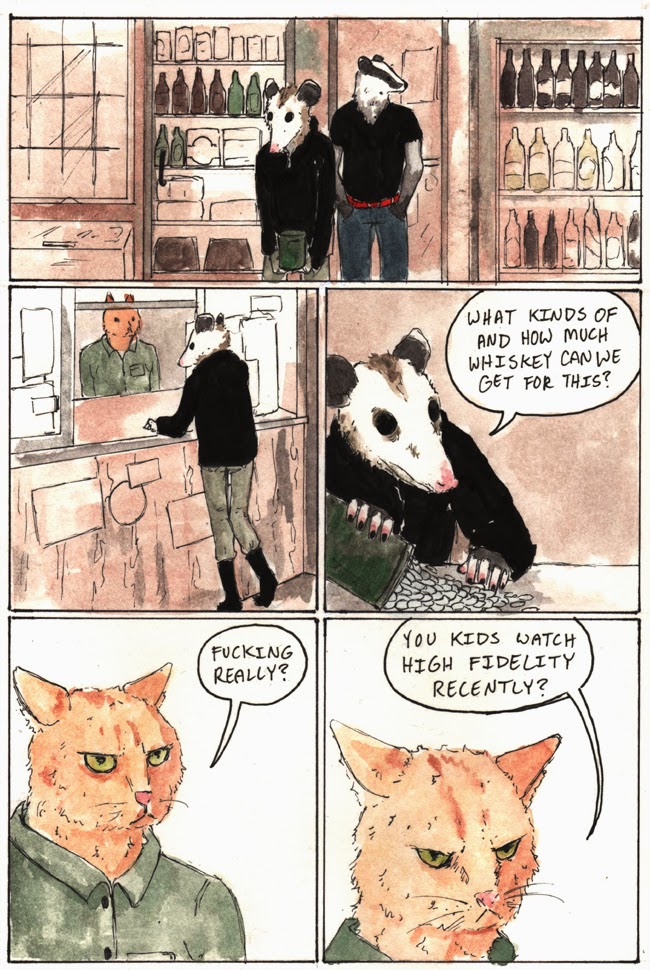 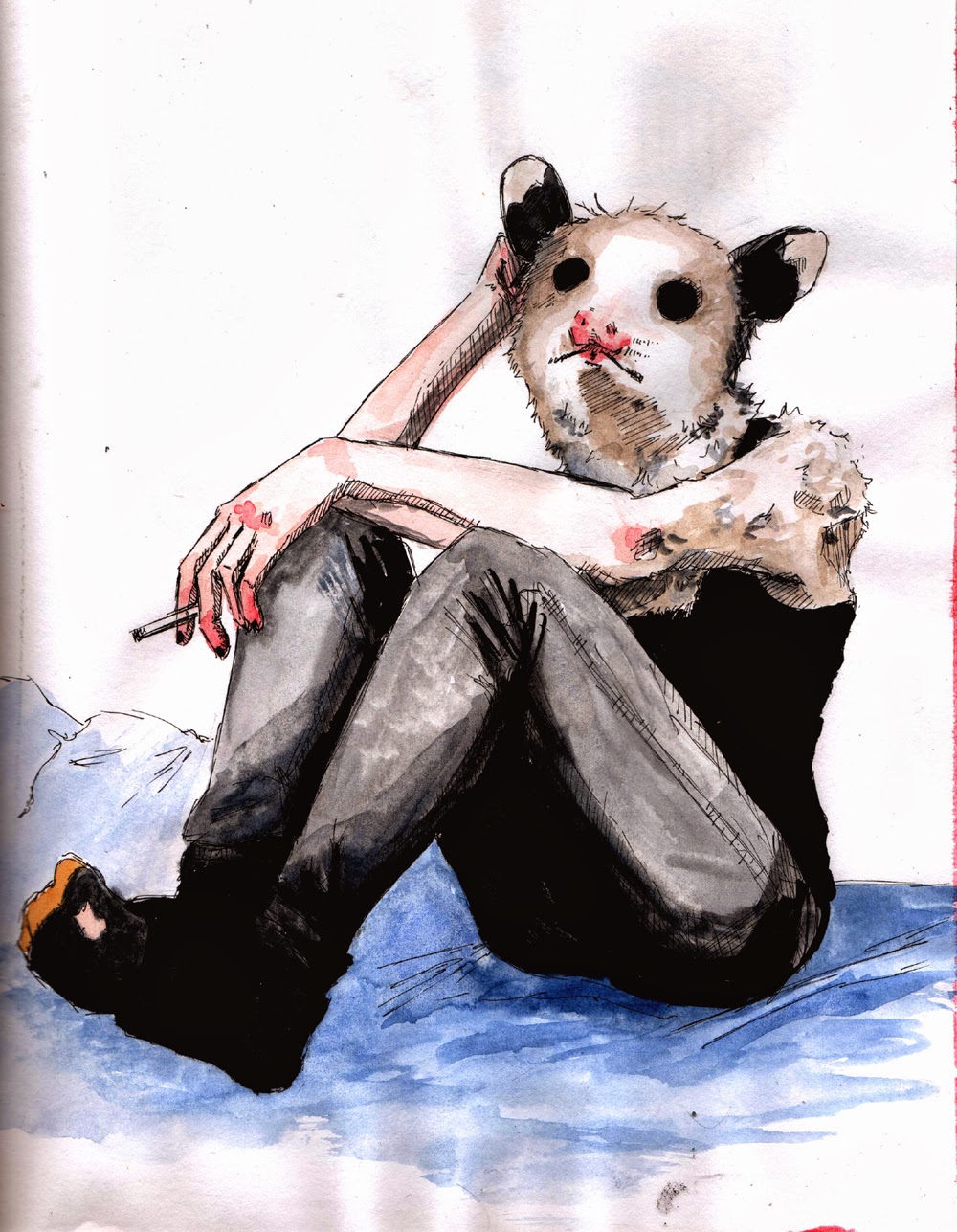 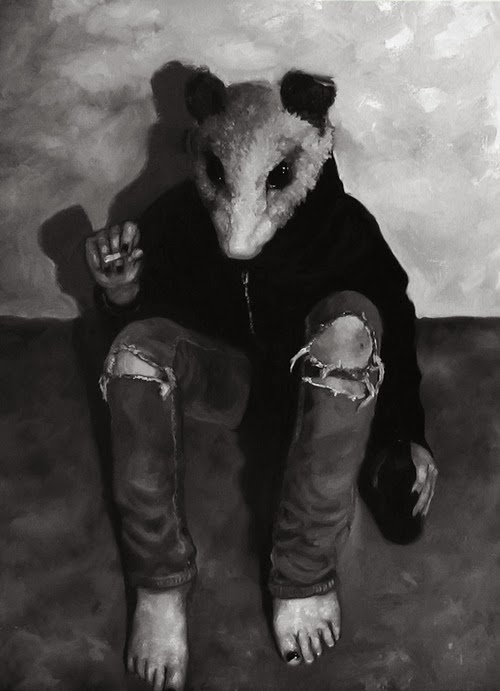 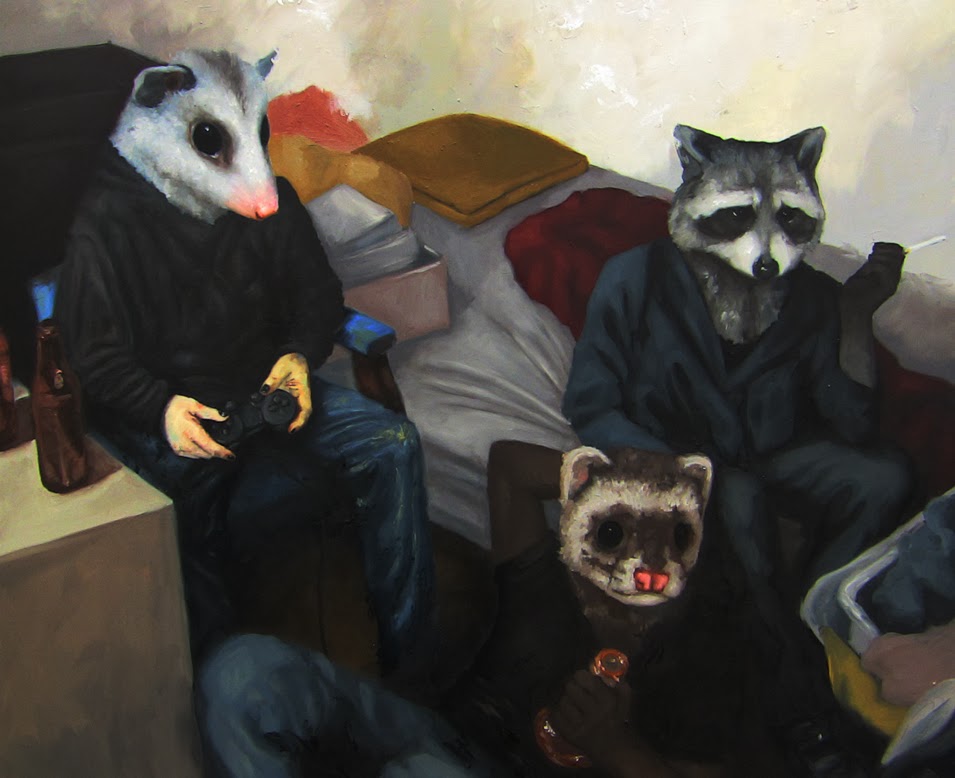 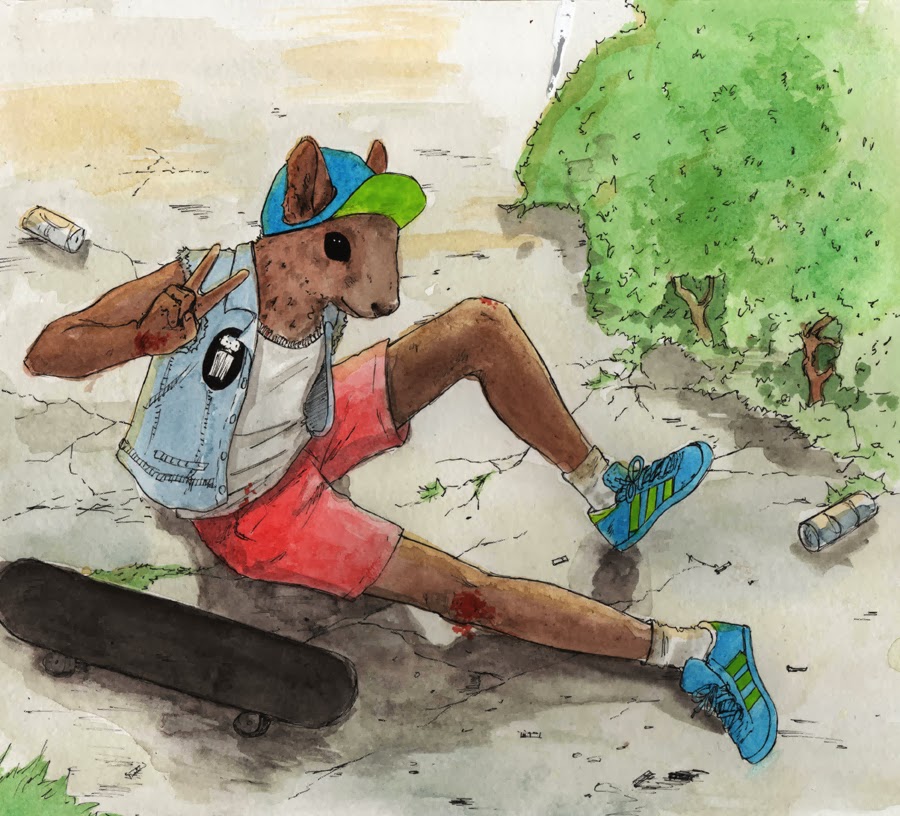 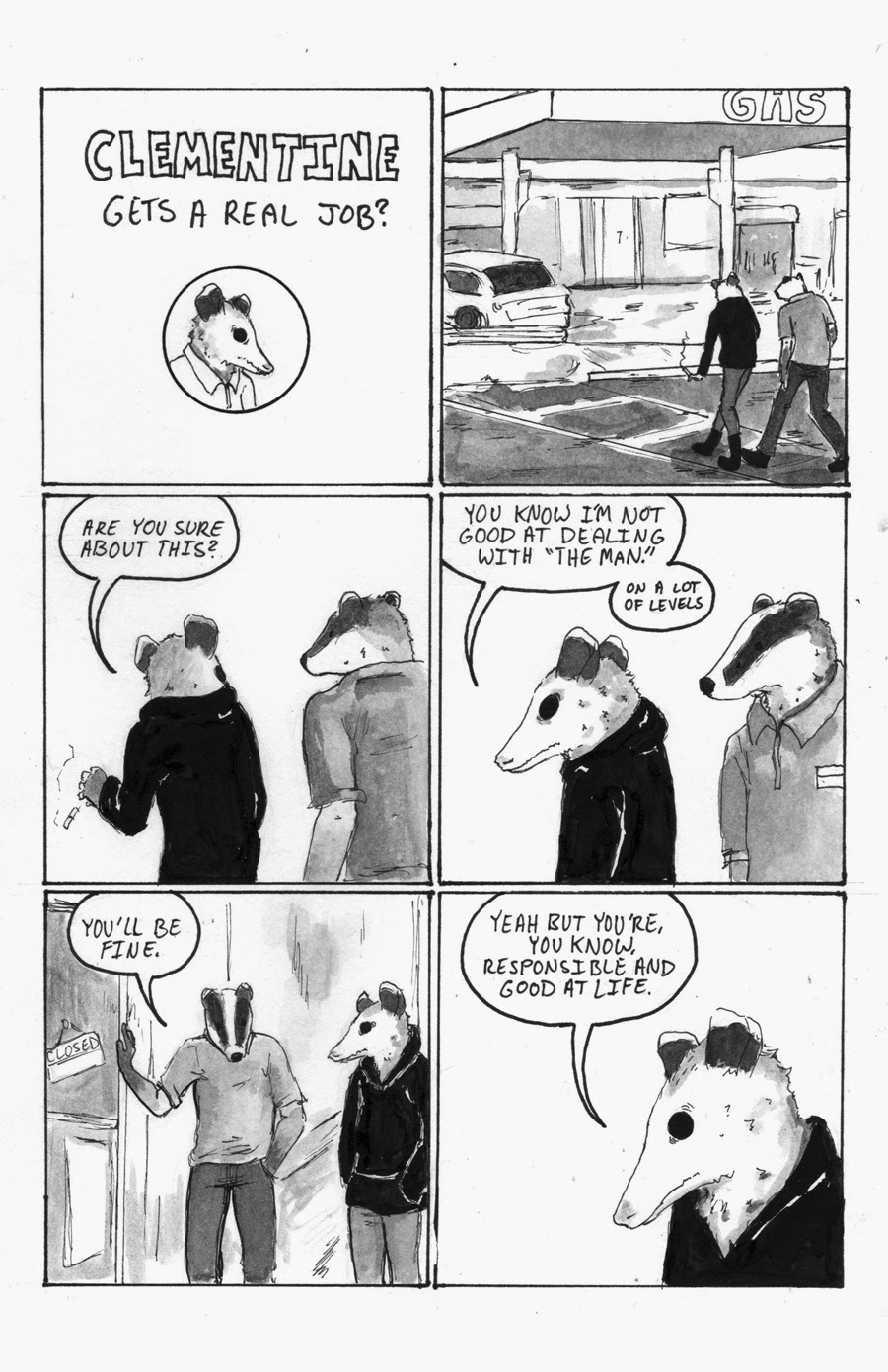 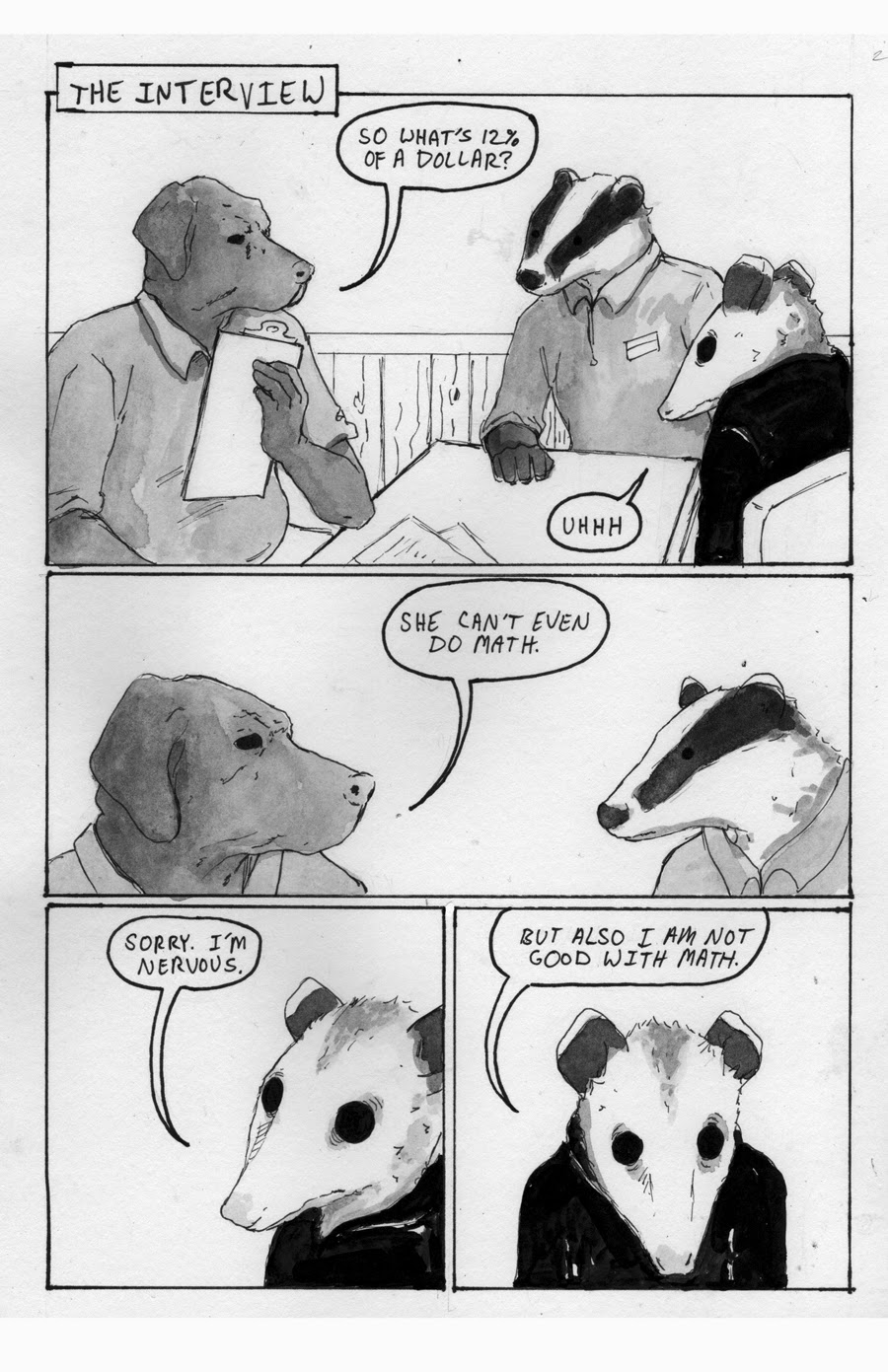 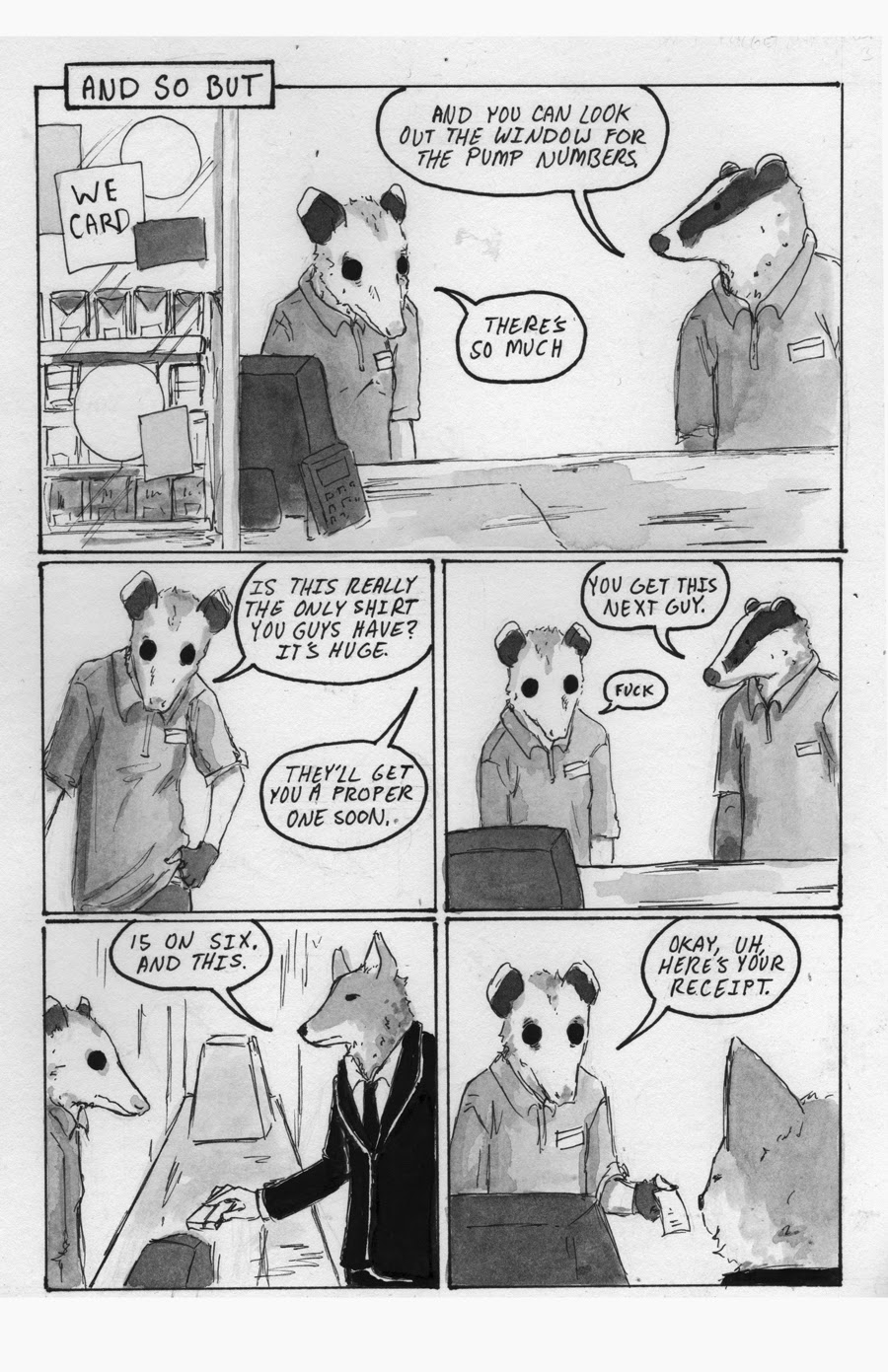