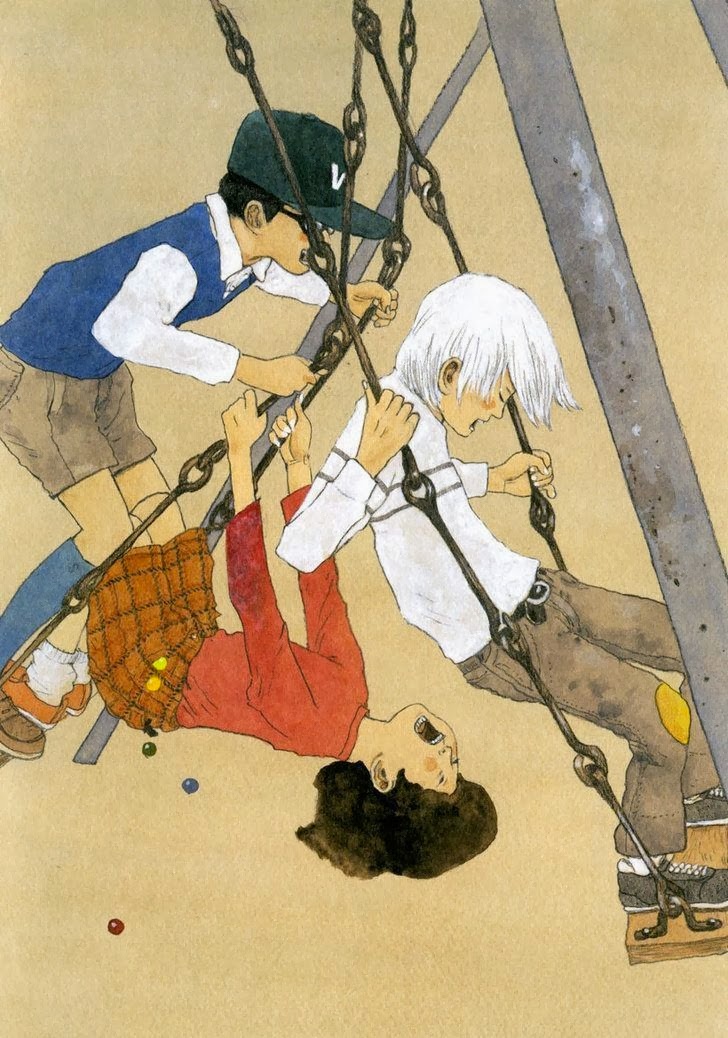 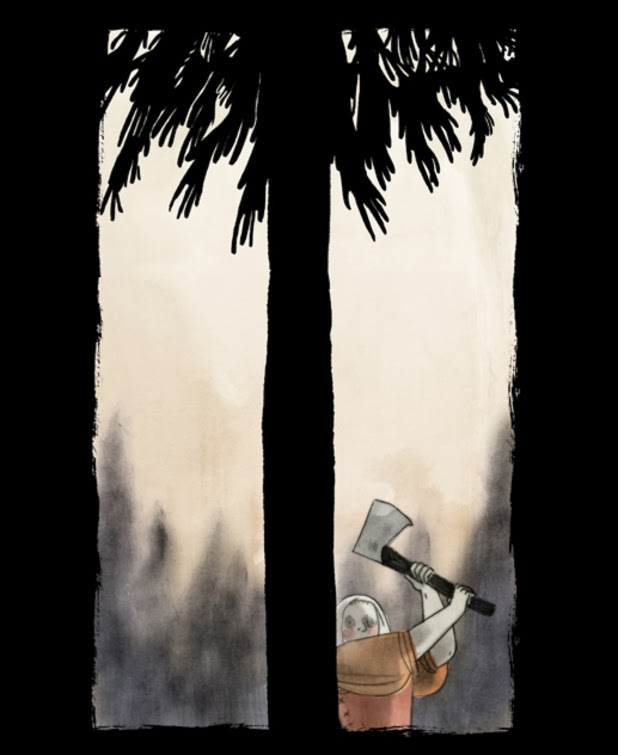 The winners of the Slate Cartoonist Studio prize were announced at the end of last week. The prize has two categories, for 'best graphic novel,' which was awarded to Taiyo Matsumoto for his Sunny books, and 'best web-comic' which was won by Emily Carroll for 'Out of Skin.' This is the second year the prize has run, with winners selected by Slate Book Review editor Dan Kois, and the faculty and students at the Center for Cartoon Studies, along with guest judge, Christopher Butcher, who is co-founder of the Toronto Comic Arts Festival. Winners receive $1,000 each. Last year, the awards were won by Chris Ware and Noelle Stevenson respectively.

As I think I've said before, I really like the Cartoonist Studio prize: it's simple and straight-forward with its 2 categories, it includes web-comics, and I like that winners are monetarily awarded. You can see a full list of this year's nominees below:

Graphic novel of the year: