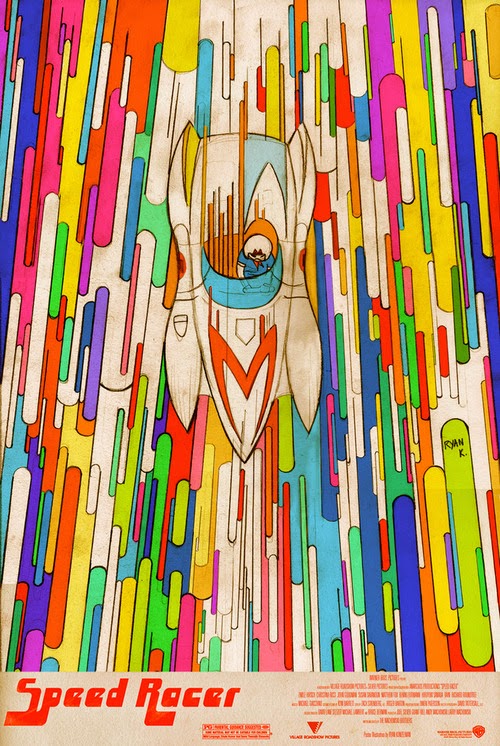 I know I tweeted this, but I absolutely love it and can't think of  better way to start a Friday morning than to be confronted by some amazing art: Ryan K's Speed Racer film poster.

This Tove Jansson article on the BBC by Mark Bosworth, written in celebration of the Finnish artist's  birth centenary,  is a good read.

If you haven't read them already, there are new, short interviews with both Bill Watterson and Richard Thompson as the Billy Ireland Cartoon Library and Museum holds exhibitions of each artists work. The bigger response has been to Watterson, and excitement over what appears to be a very gradual, increased public interaction.

Speaking of museums, publishers Image have become a corporate member of the Cartoon Art Museum. Tom Spuregon has a little more.  Staying with Tom, him tweeting about this bought it to my attention, and it just makes me smile, even as I find it a bit odd.

I wrote about Lauren Monger a while back; as far as I'm aware she's not published any comics work yet, so the news that she's doing a comic with Space Face Books is pretty exciting.

I couldn't decide which of these Godzilla posters by Dalton James Rose I liked better, so feast your eyes on both: 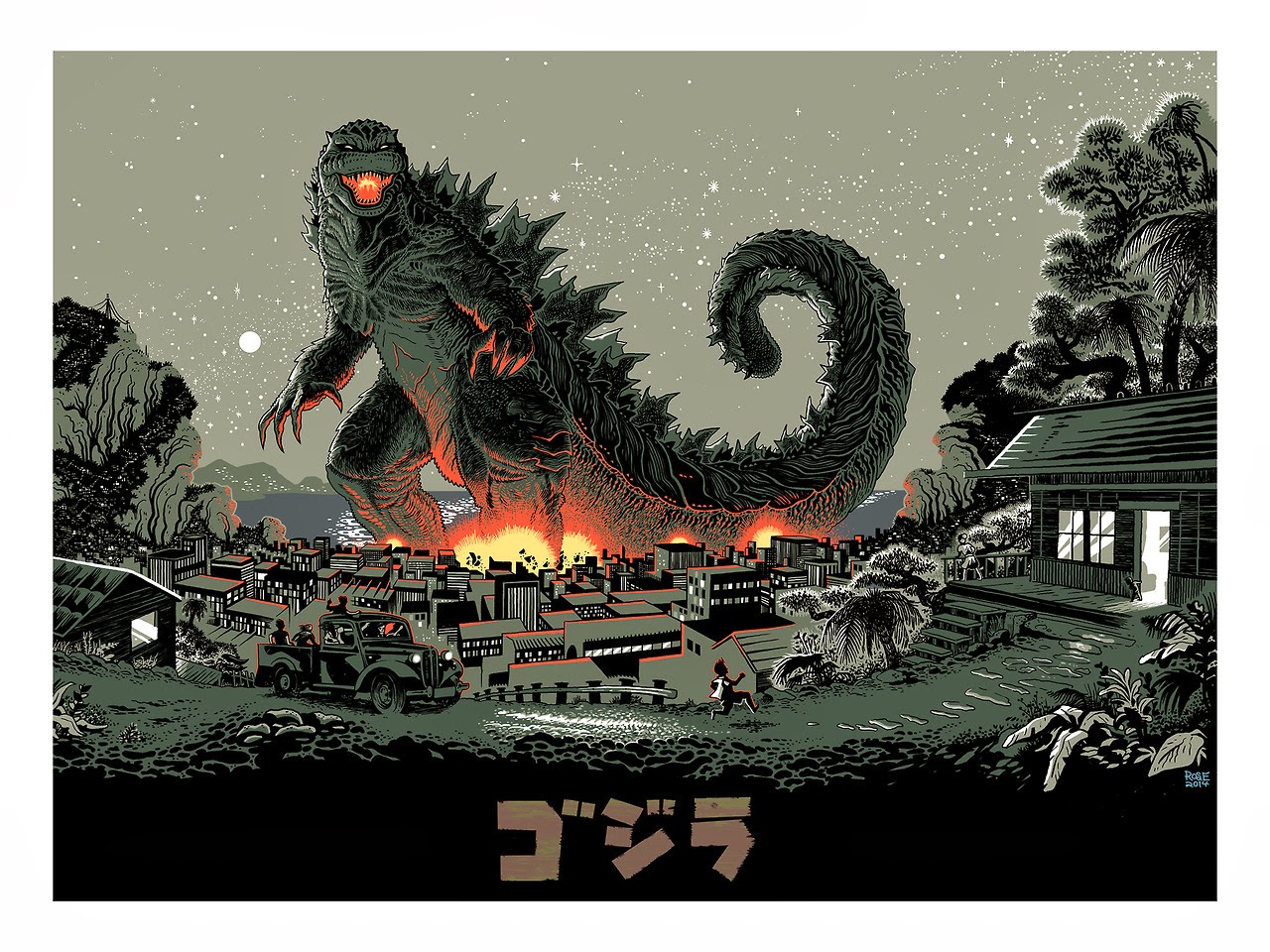 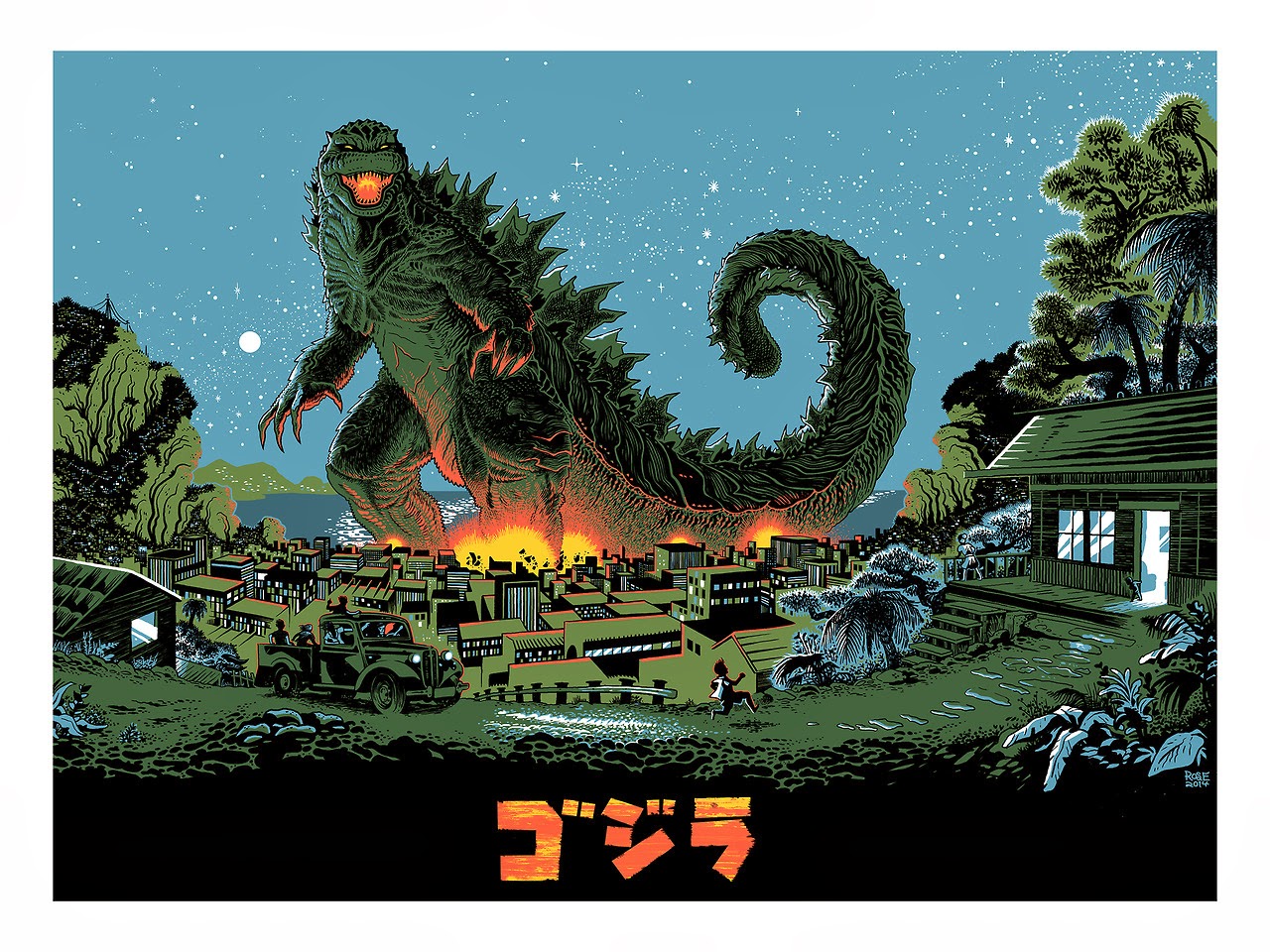 
If you'd like to be a committee member or judge for this years British Comic Awards, applications are now open.

I unfortunately wasn't able to subscribe to Retrofit, with the UK shipping costs simply being too high to afford (even after being cut down), but this Madeleine Flores comic looks great and is now available to order.

Oh, and ditto with Warwick Johnson Cadwell's comic and art book, Collected Views and Comics 2014, which I have a copy of and is worth every penny and then some. I always wish upon wish Cadwell made more comics- he's so good at it.

Here's an excerpt from Dakota McFadzean's new mini-comic, soon to be released with One Percent Press.

Not comics, but I really like these- potentially multi-purpose and the aesthetics are attractive: make your own Tutti Frutti fruit templates - I believe the templates are free to download and use.

And finally, Katsuhiro Otomo draws an Astro Boy cover for Anime Buscience, while  Yoshiyuki Sadamoto takes on Otomo's Akira for the same magazine. 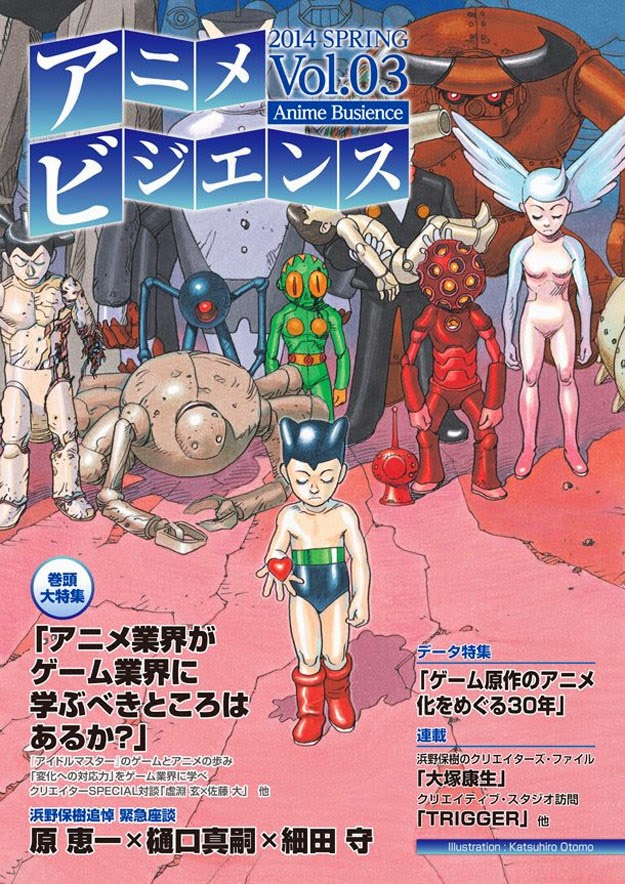 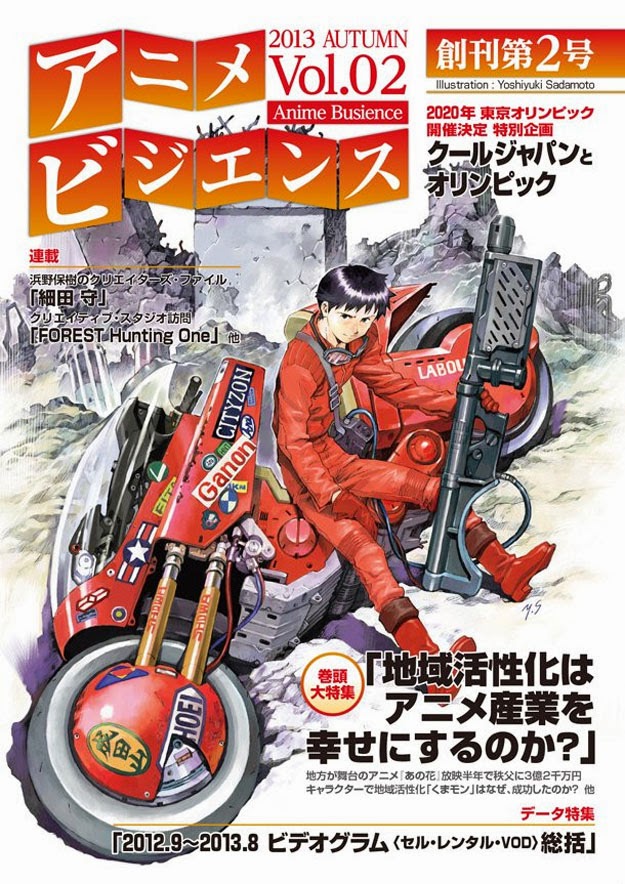