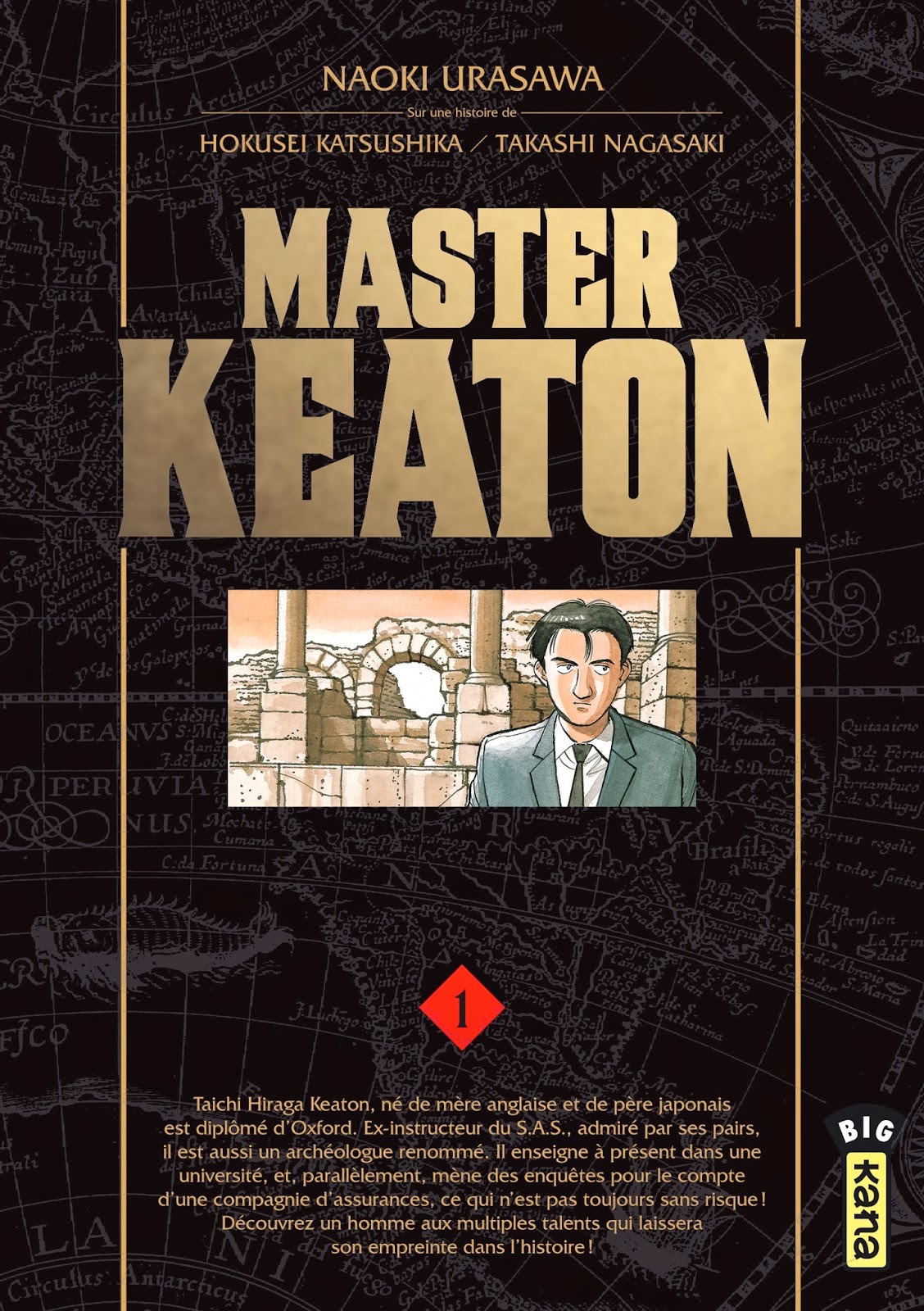 2014 rolls on with good- scratch that- great comics news, this time with Viz announcing that they've acquired the North American publishing rights for Naoki Urasawa's Master Keaton. The 12 volume manga, co-written by Hokusei Katsushika and Takashi Nagasaki, will be released as part of Viz's deluxe Signature editions, which means each volume will include an 18 page colour section. The first volume is scheduled for publication in December this year. 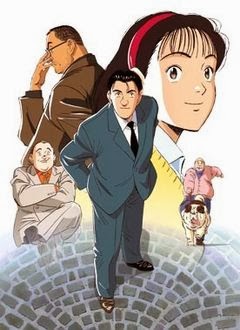 I only discovered Urasawa's work last year via the superb Pluto (for which he is perhaps best known) and 21st Century Boys, both of which Viz published in English, along with Monster. I've been anticipating the omnibus edition of the latter, due in July this year, for a while (Monster's also being adapted for a TV series by none other than Guillermo Del Toro). If you haven't read any of Urasawa's work, I honestly can not praise Pluto highly enough- it's so easy to get into, and everything you could demand from a story: entertaining, smart, emotional, nuanced, characterful, and as perfect example of exemplary comics-making that you'll come across. I think that's where Urasawa's genius lies, really: he's able to make these layered narratives incredibly engrossing and accessible.

Master Keaton is an earlier Urasawa work, originally serialised in Big Comic Original between 1988 - 1994, it's a post cold-war suspense thriller, featuring the adventures of an ex-army insurance investigator and archaeology graduate who uses his numerous skills to probe and solve mysteries. Urasawa has been sporadically  publishing a sequel to the series- Master Keaton Remaster- in collaboration with Takashi Nagasaki (who he worked with on Pluto and Monster), in Big Comic Original since 2012, picking up the story 20 years after where it left off.

MASTER KEATON was created and drawn by the award-winning manga artist Naoki Urasawa, story coproduced with Hokusei Katsushika and Takashi Nagasaki. MASTER KEATON will be rated ‘T+’ for Older Teens and carry an MSRP of $19.99 U.S. / $22.99 CAN. Each paperback volume will receive a deluxe treatment, including 18 pages of full-color artwork. In addition to publishing MASTER KEATON in North America, VIZ Media will also release it in print in the United Kingdom and Australia.

The riveting detective drama introduces Taichi Hiraga-Keaton, an archaeology professor and part-time insurance investigator known for his successful and unorthodox methods of investigation. The son of a Japanese zoologist and an English noblewoman, educated in archaeology at Oxford and a former member of the SAS, Master Keaton uses his knowledge and combat training to uncover buried secrets, thwart would-be villains, and pursue the truth. The manga series was originally published in Japan between 1988 and 1994 in Big Comic Original magazine and also inspired a popular 39-episode anime adaptation.

“We’re thrilled to debut a deluxe edition of the Eisner Award-winning Naoki Urasawa’s MASTER KEATON series this December,” says Amy Yu, Editor. “Tales of intrigue and espionage are presented with the highly detailed artwork and masterful attention to plot development for which Urasawa is internationally renowned. Fans current and new won’t want to miss the tense action and the heady chase for truth in MASTER KEATON!”