With a pound in hand: March comic releases 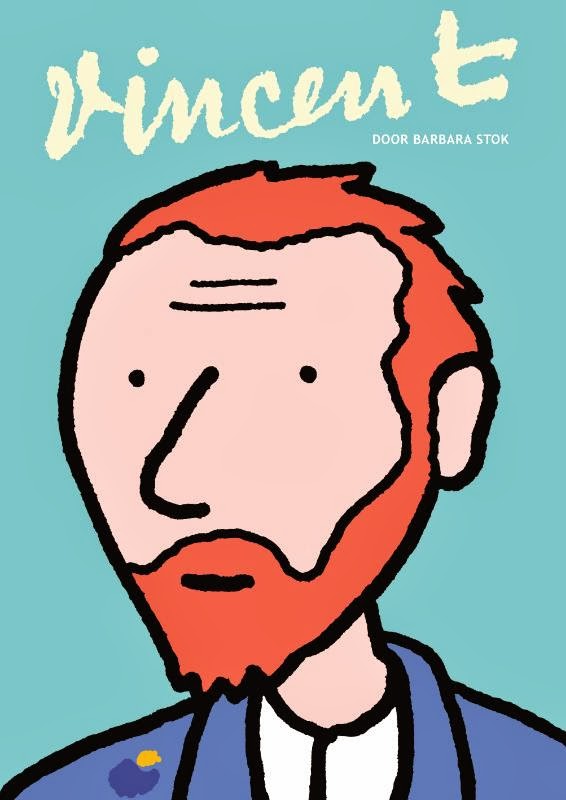 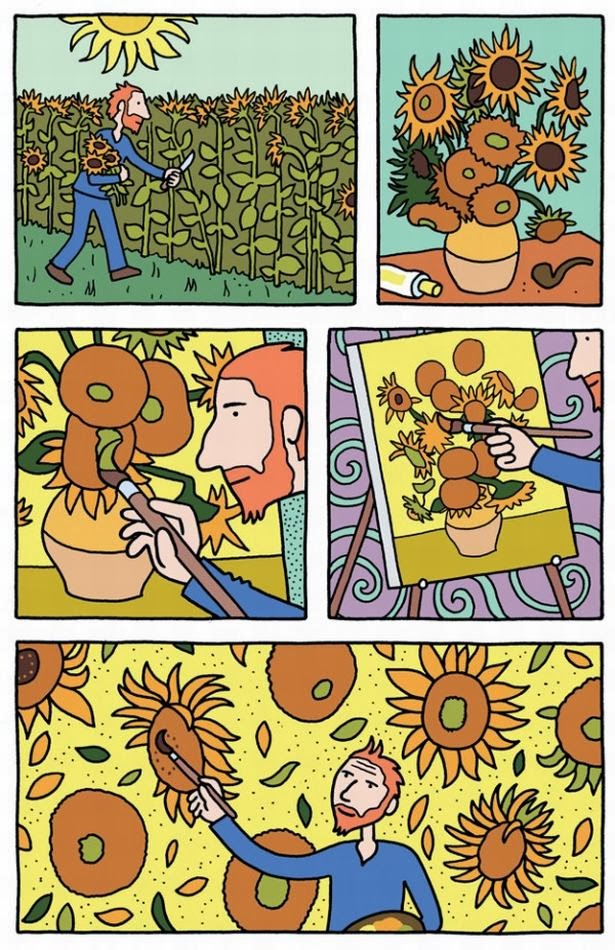 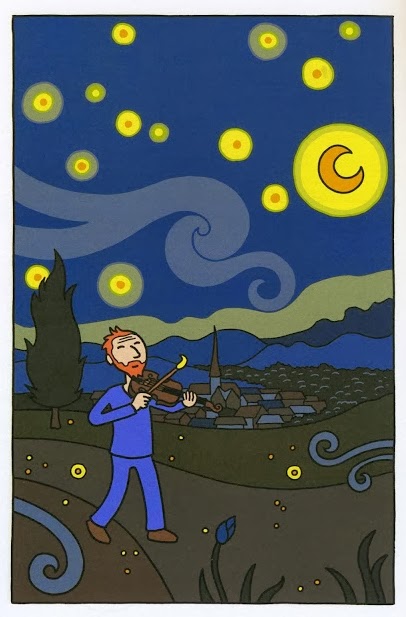 PICK OF THE MONTH: Vincent by Barbara Stok, Self Made Hero: I'm really looking forward to reading this- we had it in the store last week (a little early) and had to leave it behind as I had so many books, but have been thinking about it ever since. It's a beautiful, attractive book, a biography of Van Gogh's time in Provence where he plans to set up an artists studio for himself and his friends, plans which are thwarted by he suffers increasingly from attacks of mental illness. From what I've seen the combination of Dutch cartoonist Barbara Stok taking universally recognised imagery and simplifying it whilst retaining some of its essence and infusing it with a charm of its own, coupled with  an exploration of Van Gogh's ideas about success, art, and life make this a winner. 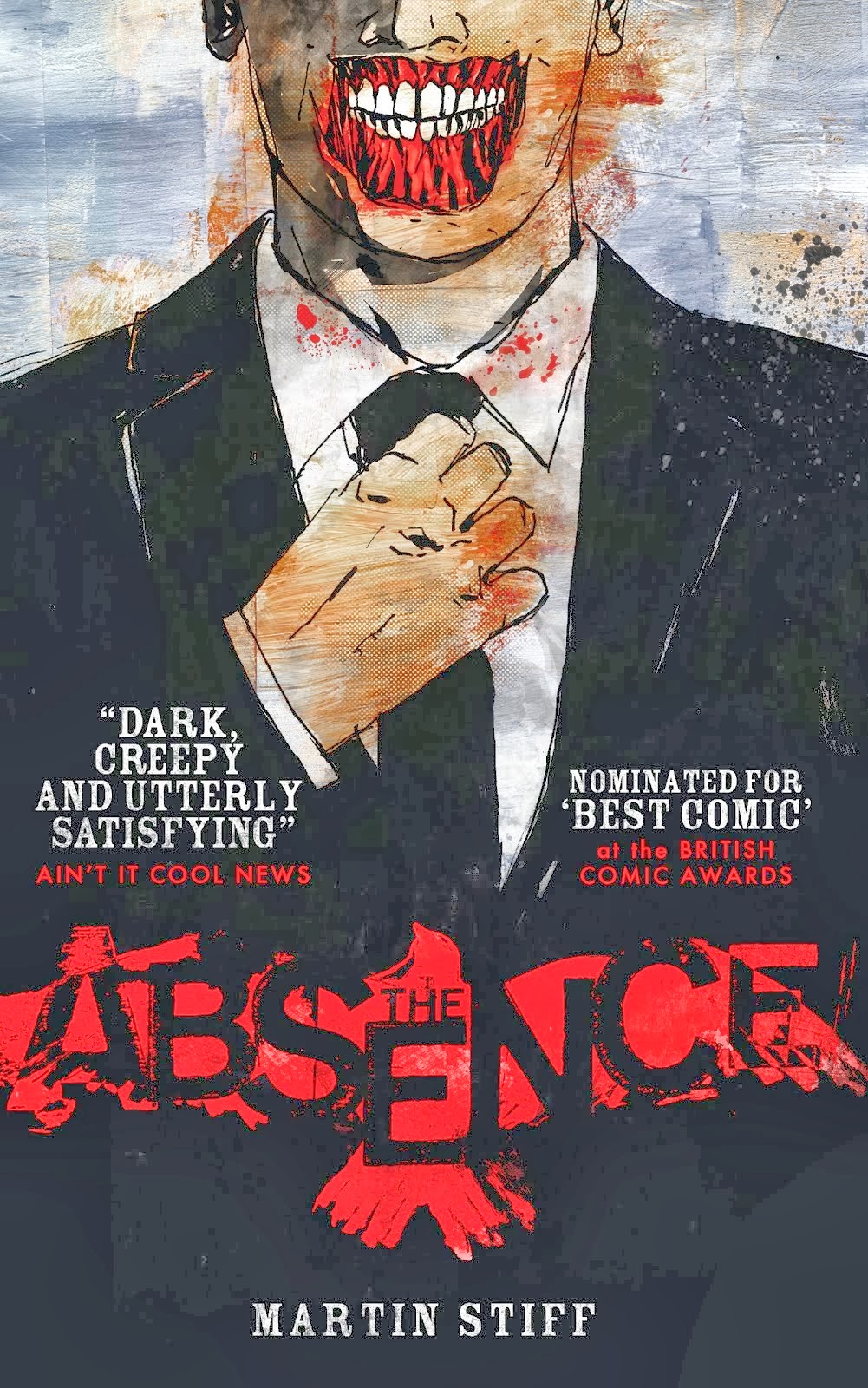 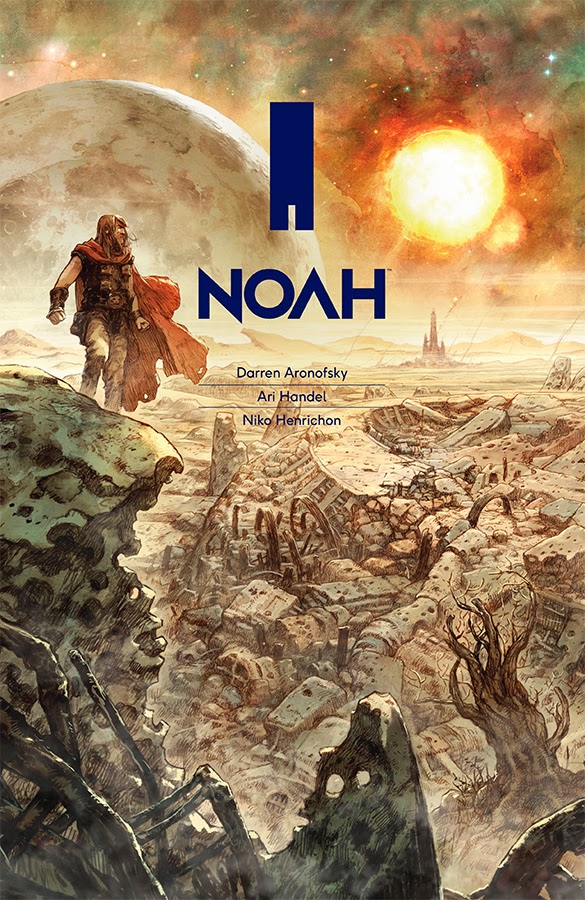 The Absence by Martin Stiff, Titan Comics: I've been longing to read this for over a year or two now, since Richard over at the FPI blog began writing about it  back when Stiff was releasing it in issue form. Thankfully, Titan Comics gave him a publishing deal, and now the complete collected hardback is available for all to buy. I've started on this one, and if you can judge a book 20 pages in, it looks to be a corker, creepy and layered. Set after the second world war, in a small, southern coastal village in England, The Absence centers around the return of a man presumed dead. Mysteries abound as to why nobody is pleased to see him, now horribly disfigured, and also to what exactly happened in the time he was away.

Noah by Niko Henrichon, Ari Handel and Darren Aronofsky, Image Comics: While I'm not one to usually go for comics that are film tie ins, i.e. an adaptation of the movie released just before or concurrent to the film's premiere, Niko Henrichon's stupefying work on Noah is unignorable. If you want to see what I mean, click on the title to glimpse his visual artistry in bringing Aronofskys sci-fi, fantasy interpretation of a Biblical epic to the page. 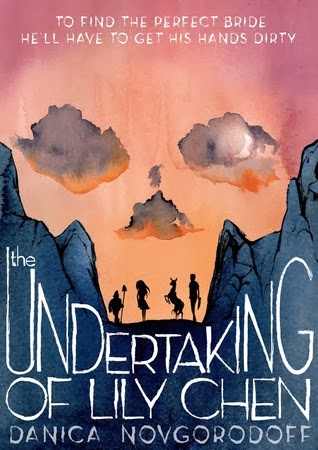 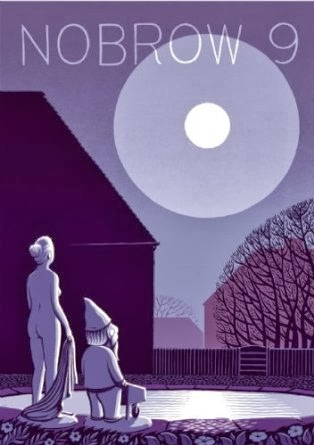 Nobrow 9: Oh So Quiet: Nobrow's flagship title and anthology is simply always of pleasure and interest, a genuine feast for the eyes. The A4 format anthology is a flip-book with two covers (this time by Ben Newman and Jon McNaught), with one side featuring illustration spreads, and the other, comics. The comics in this volume will all be silent, or wordless, hence the title, as artists deal with the concept of silence and expressing it visually.

The Undertaking of Lily Chen by Danica Novgorodoff , First Second: A 400+ page on the Chinese tradition of ghosts marriages, The Undertaking of Lily Chen, follows Deshi, as he's sent on a mission to acquire a corpse bride to join his dead brother int the afterlife after he dies in an accident. But finding a suitable dead young lady is a bit of a problem- until he meets the very much still alive Lily, and a plan begins to form... All of which reads like a very intriguing premise for a unique bildungsroman indeed. 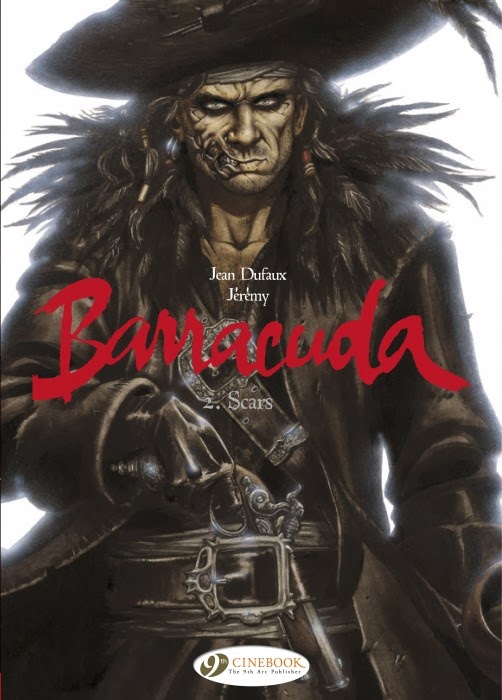 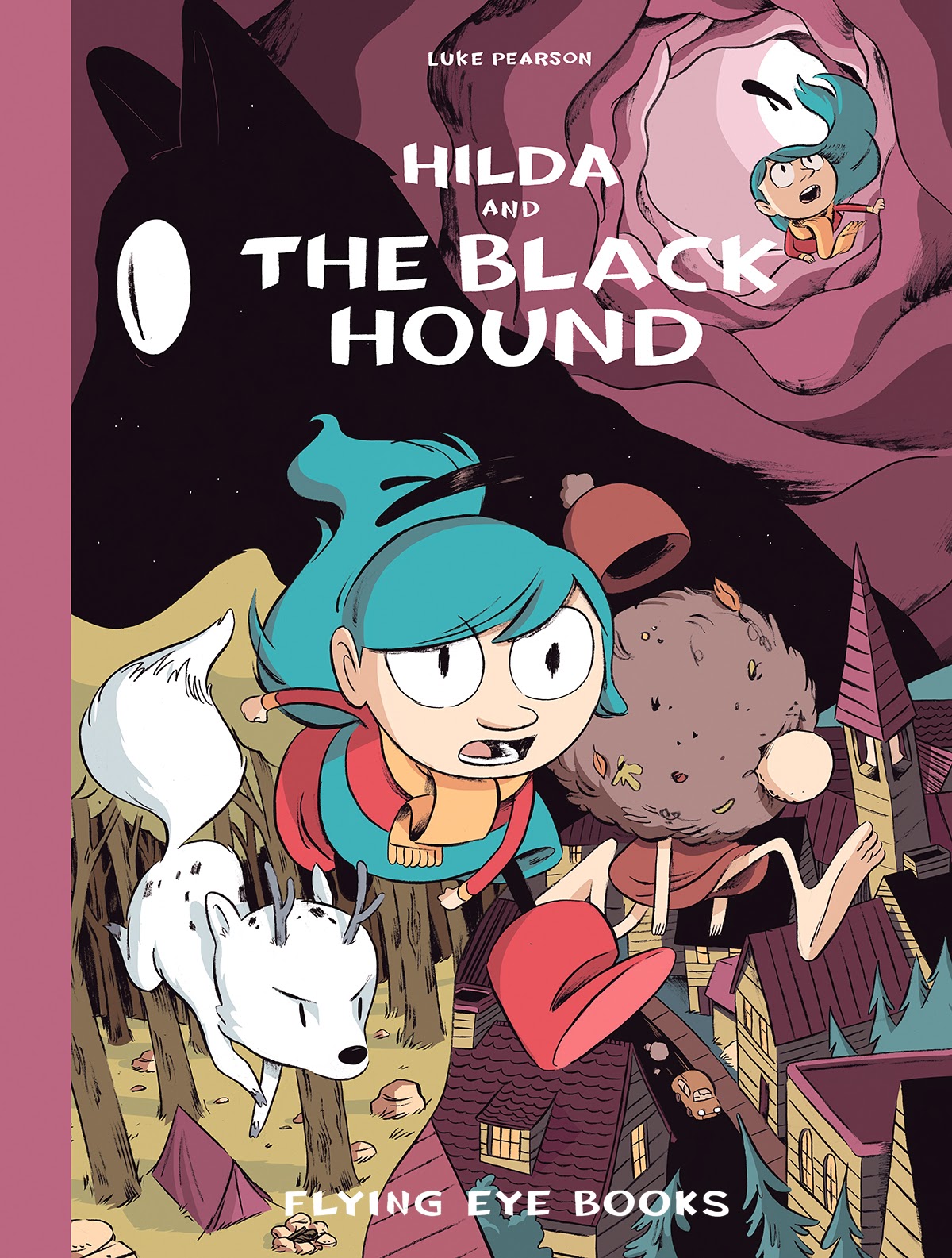 Barracuda 2: Scars by Jean Durfaux and Jérémy, Cinebook: Put aside any skepticism you may have towards pirate comics, and read Barracuda: the dynamics and politics of having all these people cooped together on a ship, in constantly changing, tense circumstances, people with their own agendas and motives forced to be in close contact and to rely on each other to some extent. The first volume of Barracuda (the name of the ship) saw the introduction of 3 characters, Emilio, Raffy and Maria, left to various fates (you can read a bit about volume one and preview a couple of pages here) and this second book picks up from there. The story's great: suspenseful, character driven adventure, the art is superb and you should be reading it.

Hilda and the Black Hound by Luke Pearson, Flying Eye Books: Luke Pearson's Hilda books have a dedicated following amongst children and adults alike, and with reason- his gorgeous art only improves and his narrative tread that line between childlike wonder and imagination, and even stranger realities perfectly. In Hilda’s new adventure, she meets the Nisse: a group of cheeky, charming misfits she meets inside her room, who are both part of the human world and yet not. All the while, outside, on the streets of Trolberg, a dark specter looms…