A bunch of comics, art and illustration- usually link to these in News, Views and Oddities, but I like having the pikkatures on here to pretty up my blog, and I think perhaps it entices people more to click though, as well. First up, this Ross Phillips comic Everybody's At It, which uses animation really well- I know it's time consuming and difficult, but I would still like to see more web-comics use animation effectively- it doesn't have to be anything huge, as evidenced by Phillips, and it just changes the whole experience of the comic: 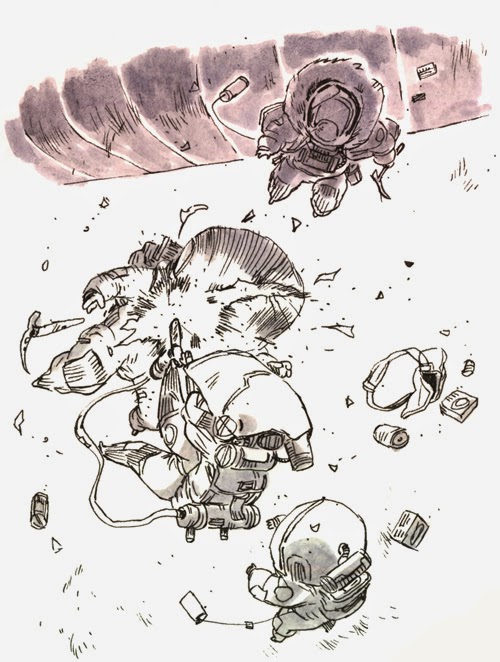 He's also been doing these fantastic black and orange character designs, which are just gorgeous- there's a whole host of the over at his Tumblr, which you should check out, but here's a couple of my favourites: 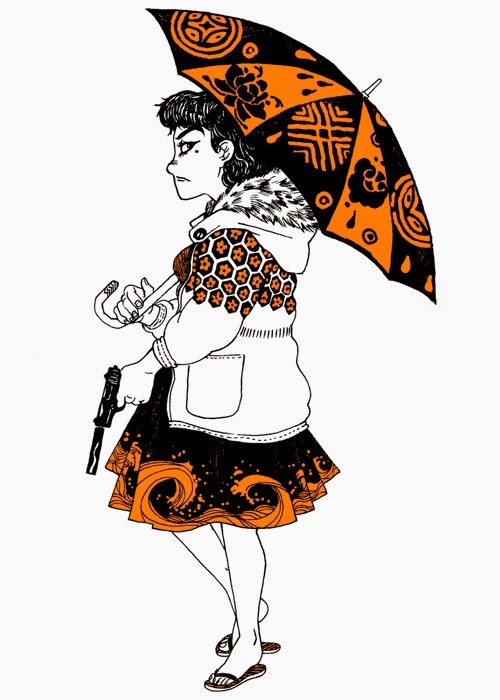 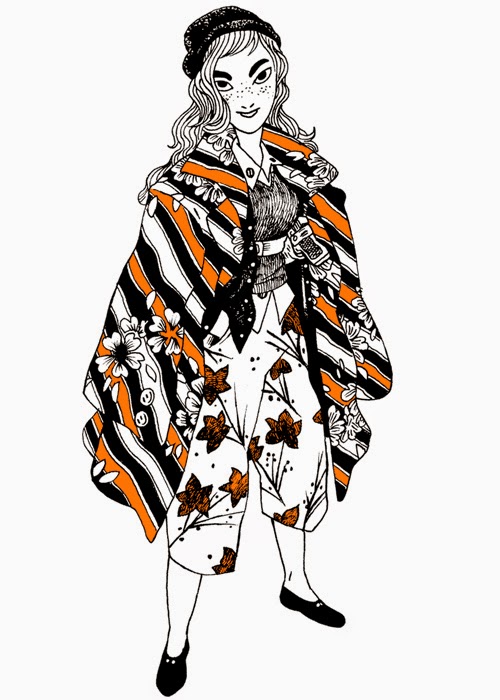 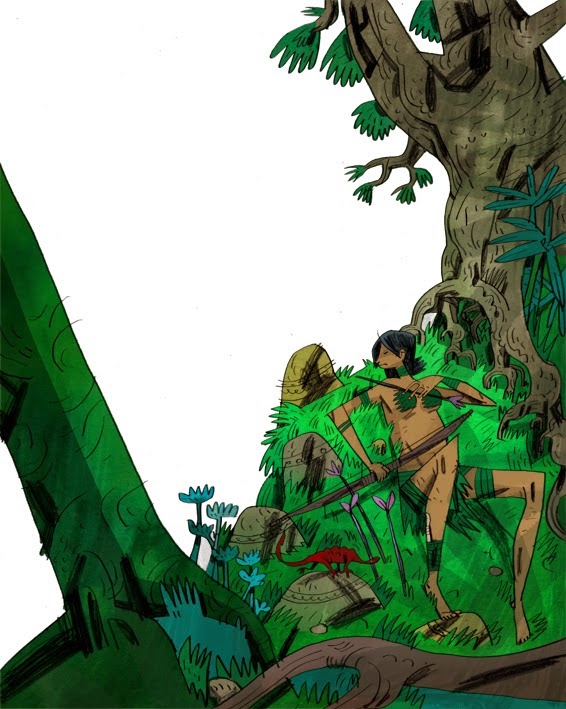 I think I've seen this comic from Ileana Surducan, before, which makes it a bit old, but it's still a powerful and great example of the capabilities of silent comics. There's a bunch of other wordless comics she created as part of a project, at the link: 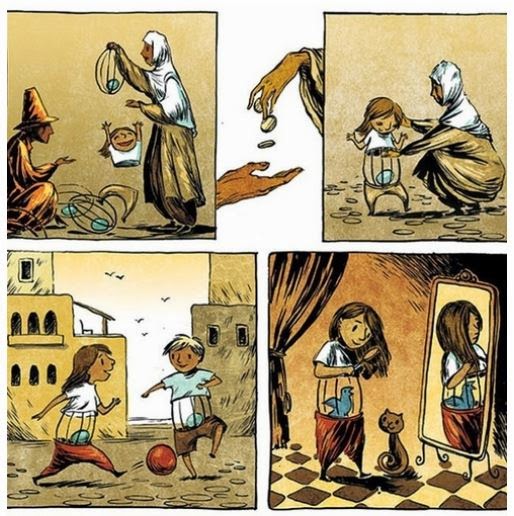 Another oldie, but one I only came across recently- this amazing Ming Doyle piece of Wonder Woman, Donna Troy, Power Girl and Super Girl: 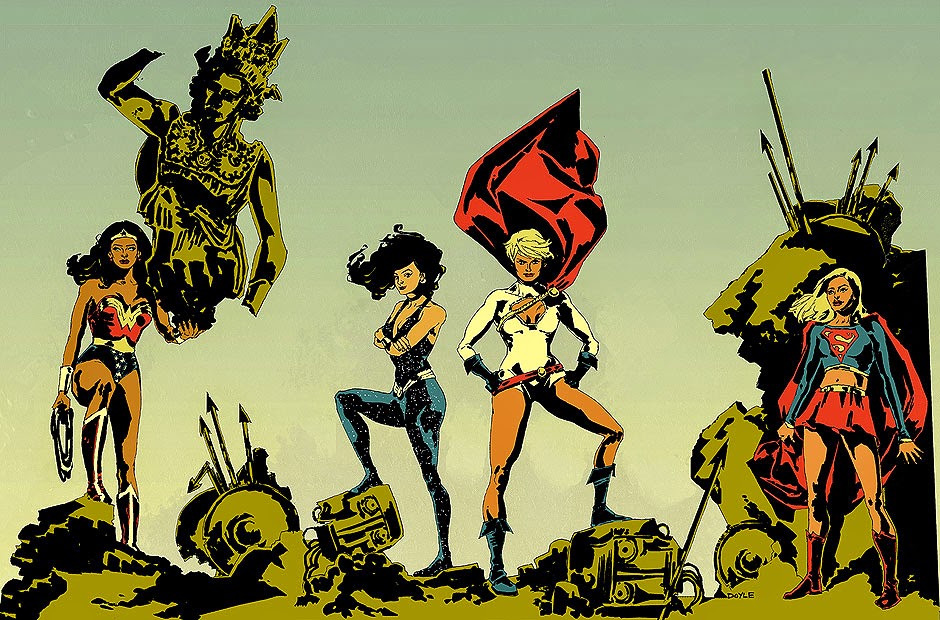 Gorgeous illustrations from Rebecca Mock, again with animated elements. I love the serenity of the atmosphere in the one below:

Ryan Cecil-Smith has been absolutely on point lately, with a new SF comic out, and creating some absolutely fab illustrations for Japan's Popeye magazine: 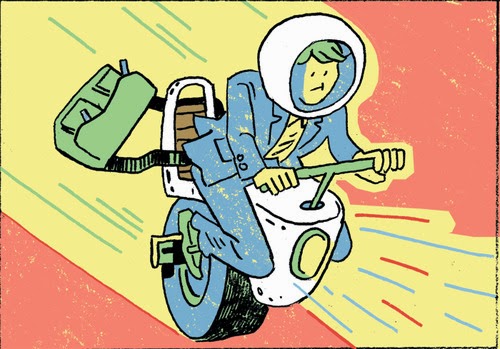 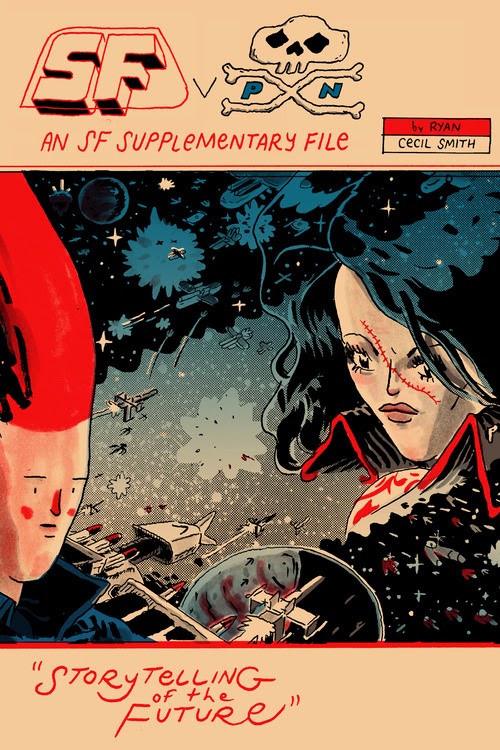 Dave Scheidt interviews James Kochalka about his upcoming book, The Glorikan Warrior Delivers A Pizza, who records the interaction in comic format for posterity- love it when more short form reportage is presented through comics: 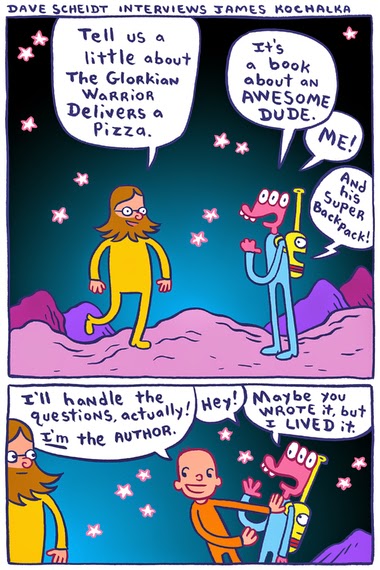 Rebecca Dart digs out some drawings she did as a 14 year old(!) 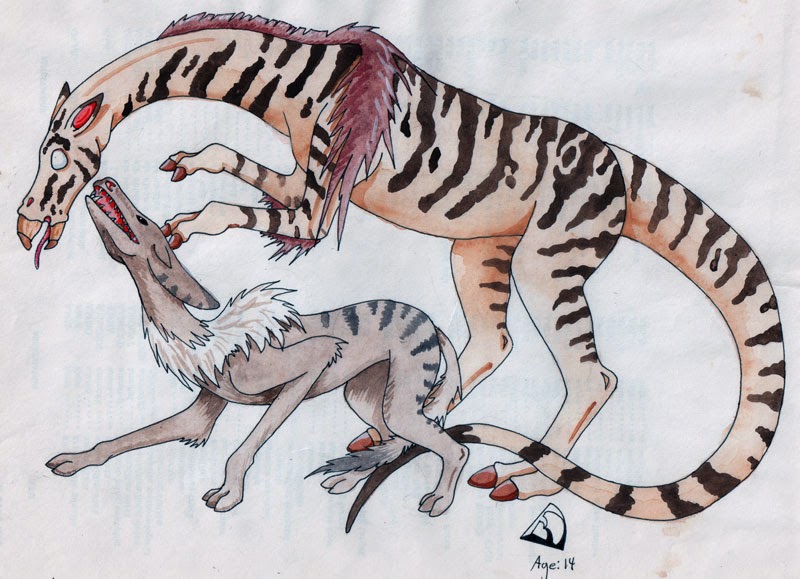 I really like the clean, deco stylisation aesthetic of these manga pages by Abiko Marie, apparently taken from a story that appeared in Garo magazine in 1993, titled  Sasaki Kikuko no Yuutsu. 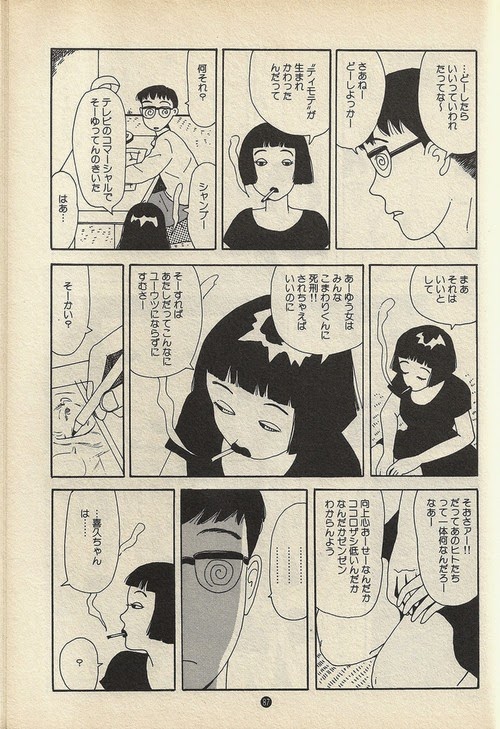 I'm a huge Paul Maybury fan, so I'm picking up the new comic he's illustrating, Sovereign, purely for his art -seriously look at these pages below- remind me of the best ligne claire crossed with a cleaner Paul Pope: 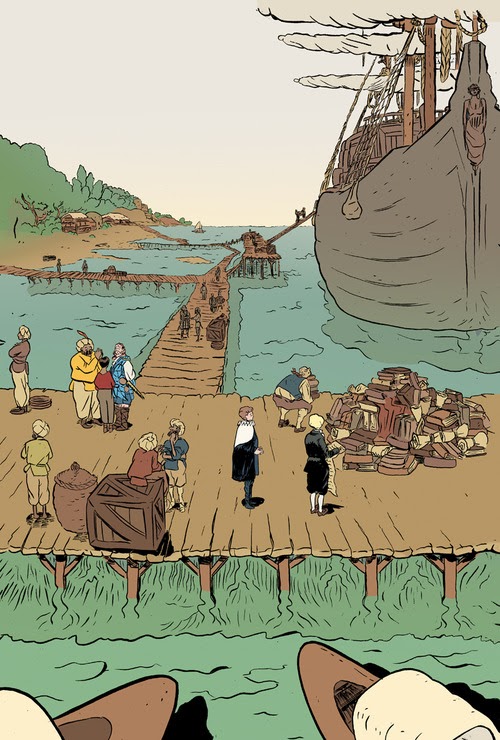 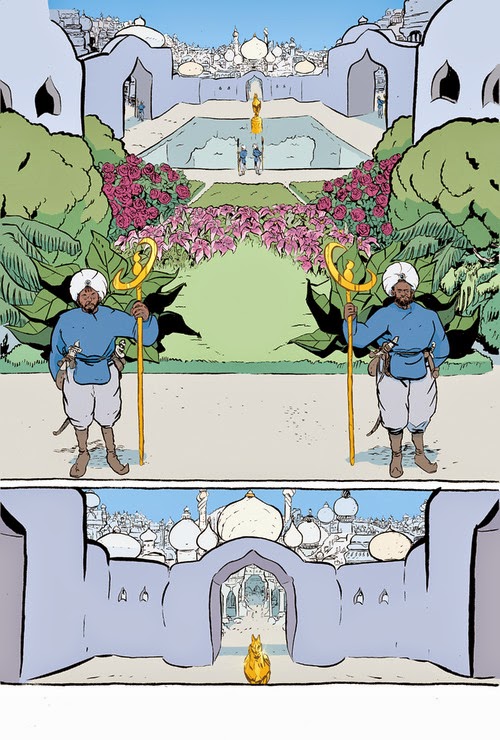