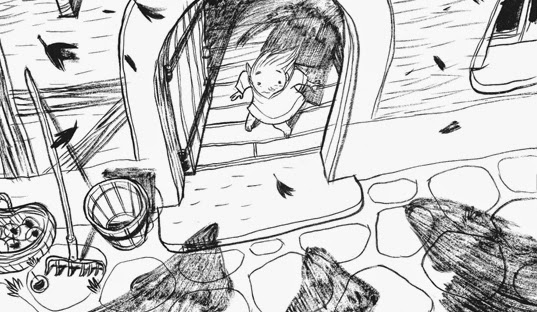 Post- blog break, this has probably been the news that's most excited me, even if it is film related. Cyril Pedrosa's Three Shadows, his 2008 graphic novel published in English with First Second, is to receive a (presumably animated) film adaptation. Pedrosa has sold the rights to FilmNation Entertainment, and the story has a pleasing, closing of the circle feel to it, considering Pedrosa began his career as an animator for Disney, working on movies such as The Hunchback of Notre Dame and Hercules. It'd be interesting to see if Pedrosa himself gets involved in the production, considering his background, but most likely not.

If you've not read Three Shadows yet, it is one of those books you envy others the pleasure of discovering for the first time; a beautifully told and illustrated tale of a father, Louis, and his son and the three ominous shadows that appear on the horizon one day, drawing ever closer, leading Louis to take his son on a an epic journey as they try to outrun fate. It's a hugely emotive tale, and sublimely, gorgeously rendered by Pedrosa; if it's adapted well, I can see it being one of those films like Toy Story that kids love because of the adventure/story aspects, while the the adults silently blub at the thematic resonance. I couldn't resist including a couple of pages from the book below- click on them to view larger and see for yourself Pedrosa's amazing ability. It's still in print, and available fairly cheaply from the usual outlets if you're interested, and very highly recommended. 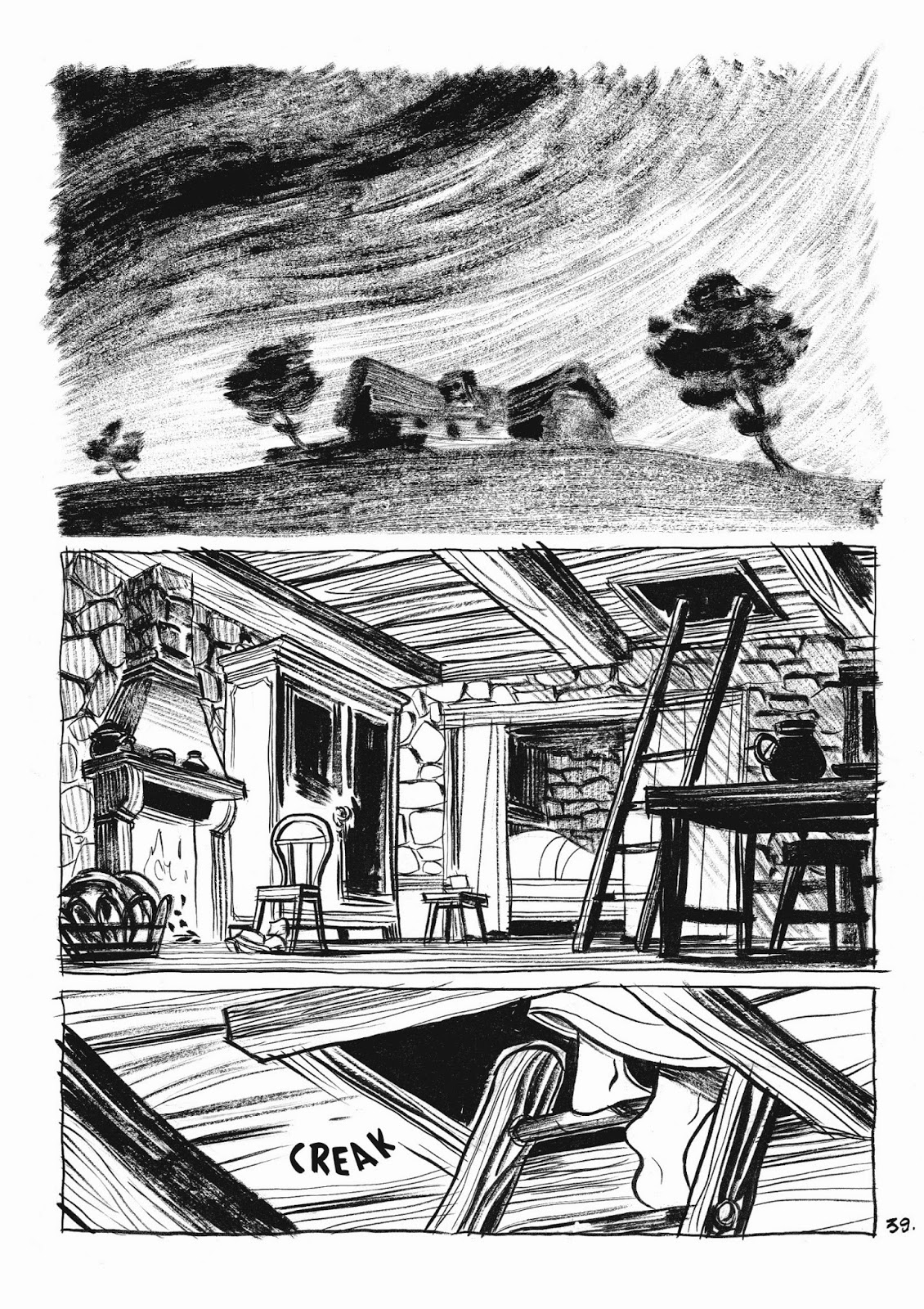 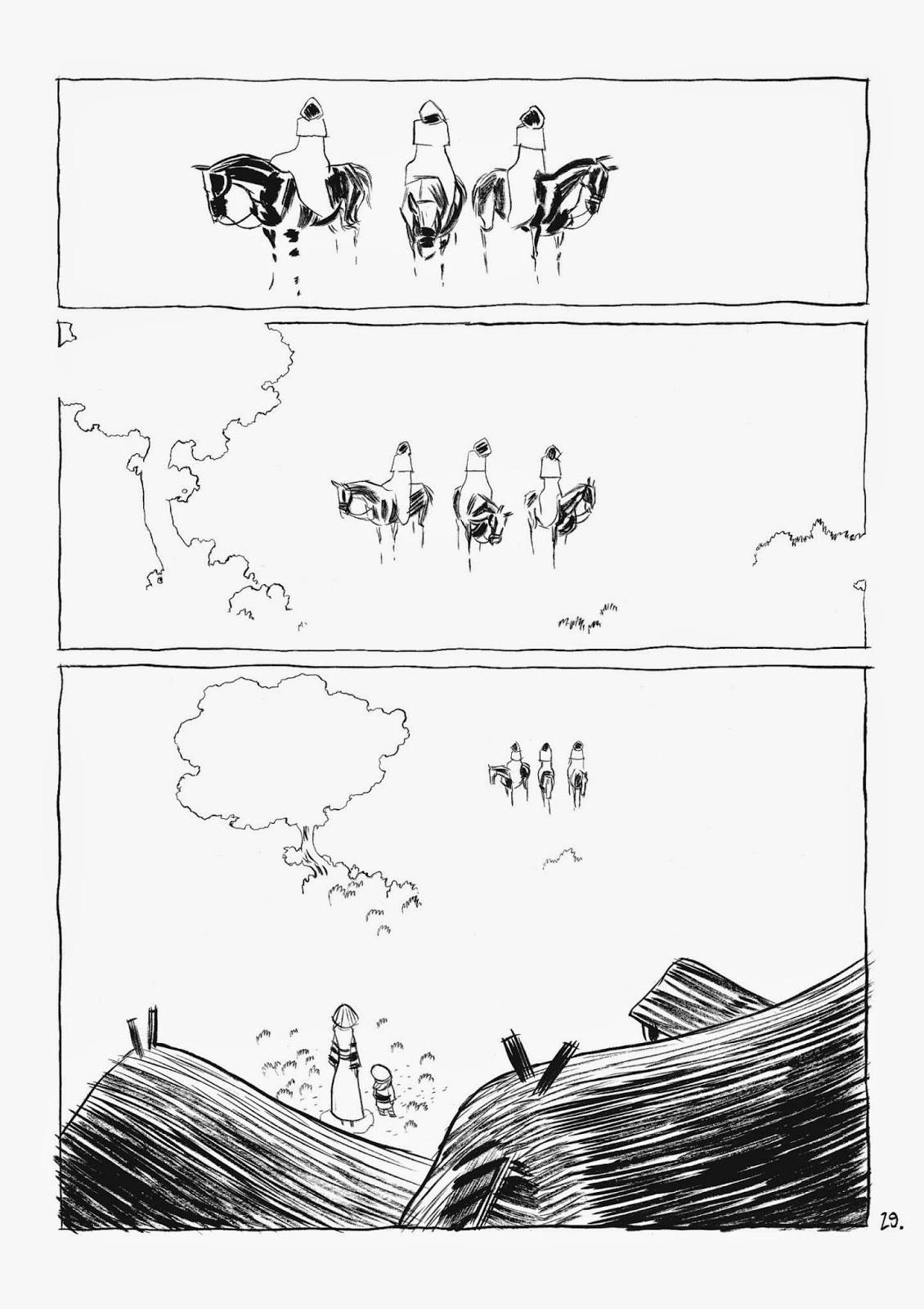