Jump on board Monster 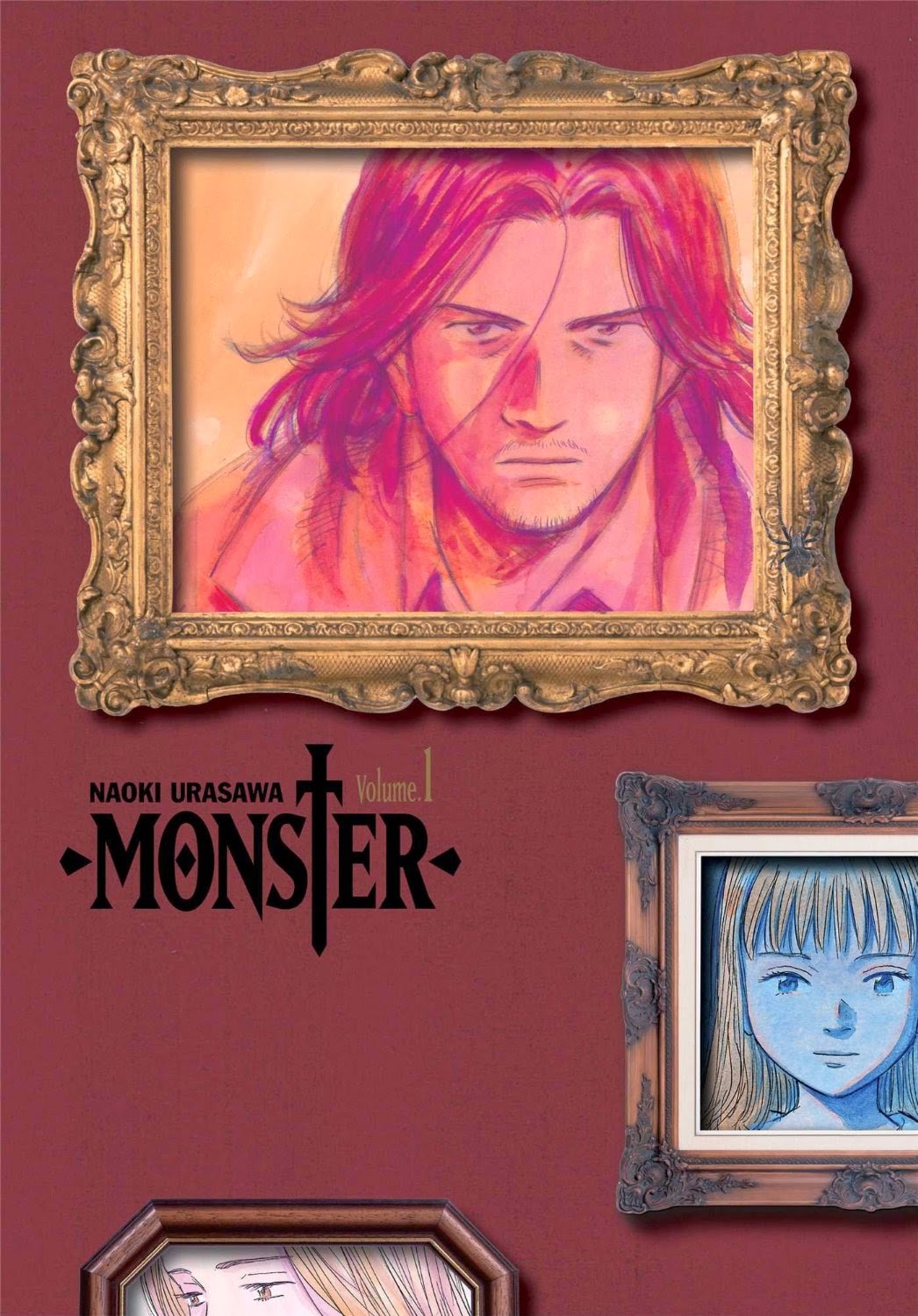 While writing about Naoki Urasawa and introductions to manga on Monday, I remembered that another of his acclaimed series, Monster, will be getting a re-release this year. Now, I know it might seem tedious covering news of a re-release, but if you've never read Urasawa, I thought this would be worth covering/highlighting as one of his earlier works coming back into print, and what with serialised comics hell-bent on 'jumping-on points' for readers, I think this serves a similar purpose as an entry-point to Urasawa's work- and with the added bonus of quality assurance.

Originally serialised in Japanese anthology Big Comic from 1995-2001, the series was released in English by Viz in 18 volumes, published over a period of 2 years in 2006-08. With the books out of print, and Urasawa having only grown in popularity and profile amongst English language audiences, thanks to translations of both his Pluto and 20th Century Boys series, Viz announced last August that they would be re-releasing Monster in 'perfect editions.' The perfect editions will be more over-sized, paperback books, collecting 2 volumes of the old editions in each one, thus cutting the total number of books to 9. The new editions will release every 3 months, with the first volume due for publication on the 15th of July.  Here's a an official synopsis from Viz:

'Johan is a cold and calculating killer with a mysterious past, and brilliant Dr. Kenzo Tenma is the only one who can stop him! Conspiracy and serial murder open the door to a compelling, intricately woven plot in this masterwork of suspense. Everyone faces uncertainty at some point in their lives. Even a brilliant surgeon like Kenzo Tenma is no exception. But there's no way he could have known that his decision to stop chasing professional success and instead concentrate on his oath to save peoples' lives would result in the birth of an abomination. The questions of good and evil now take on a terrifyingly real dimension. Years later, in Germany during the tumultuous post-reunification period, middle-aged childless couples are being killed one after another. The serial killer's identity is known. The reasons why he kills are not. Dr. Tenma sets out on a journey to find the killer's twin sister, who may hold some clues to solving the enigma of the Monster.'

Viz are also releasing Urasawa's Master Keaton for the first time- his earliest work to see English language publication, with the first volume due in December this year. 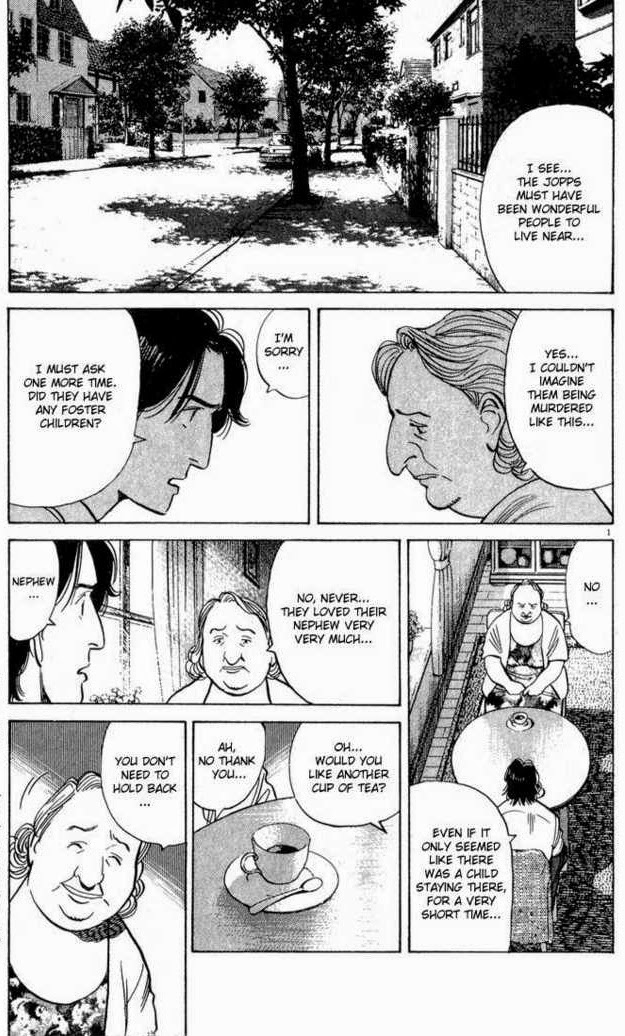 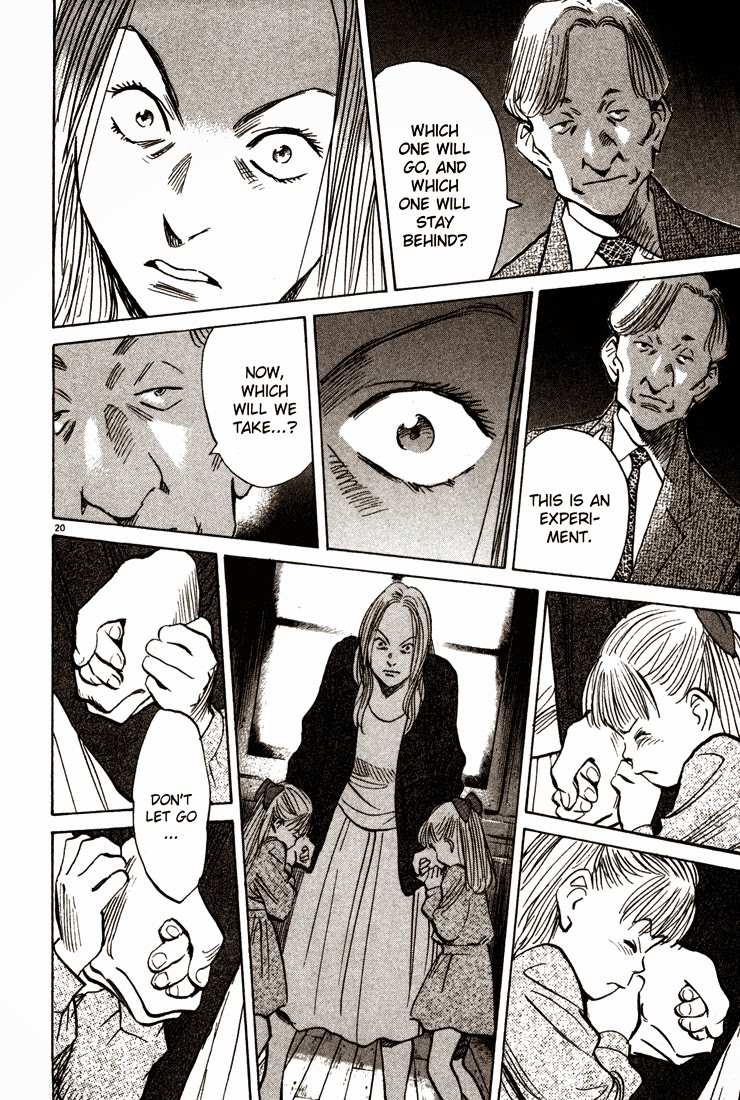