DC have been revealing more details of what the publisher will be offering as part of the 75th anniversary celebrations of Batman, announcing various specials that will be distributed via comic book shops and bookstores on July 23rd- 'Batman Day.' These include a free, re-imagined edition of Detective Comics #27, the comic that originally marked the Dark Knight's first appearance, with the new version written by Brad Meltzer and designed by Chip Kidd. In addition to the print book, the comic will be available for free digital download on the day. Along with bookmarks, DC will also be providing retailers with Batman masks from four different era's of Batman's history, as designed by Ryan Sook: the first as envisioned by Bob Kane in Batman's comic book debut, the second based on the Adam West costume of the cult TV show, the third a Frank Miller Dark Knight Returns template, and the fourth the current, new 52 mask as drawn by Greg Capullo. A Batman cape is the final - and likely to be the most coveted- item that

In addition to comic shops and book retailers, DC are partnering with Random House to bring the Bat-anniversary celebrations to over a 1000 (presumably US-based) libraries on July 26. No details on what those celebrations will entail, but I wouldn't be surprised if it's essentially the same list of products being extended to libraries as well. It's good to see libraries included at the least, and on paper the whole thing sounds great- but the logistics of it seem dubious. Retailers (in the UK, anyhow) are yet to be informed about the ways and means by which they can order these items- if they can, or whether they'll simply be allocated a certain amount of each- which looks the more likely- I'm guessing those capes are made out of material and to be producing tens of thousands of those to give out to all doesn't sound like something DC would do. But further details are scarce, so we may be surprised.

And not to miss a marketing opportunity when they see one, DC are also launching two new Bat-titles on July 23rd, which falls on Wednesday -the day on which comics are released every week- an over-sized Robin one-shot, 'Robin Rises: Omega' by Peter J. Tomasi and Andy Kubert's and the much discussed 'Grayson' by Tim Seeley, Tom King, and Mikel Janin. I'm guessing that will give intital orders of those comics a boost. 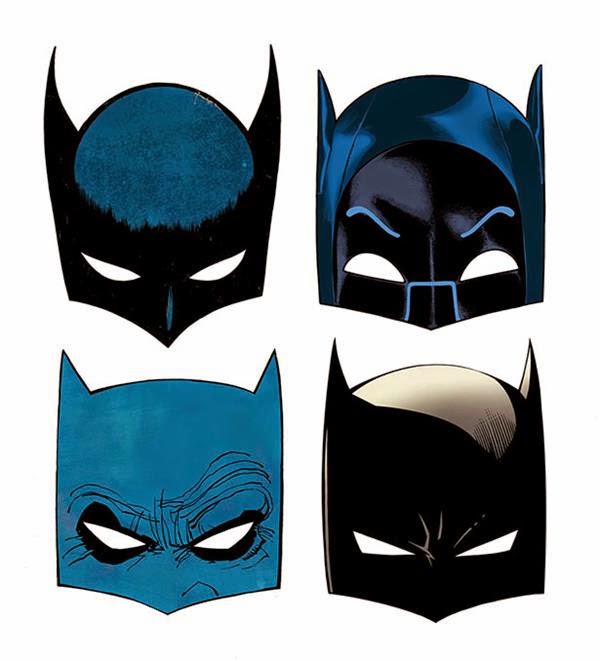 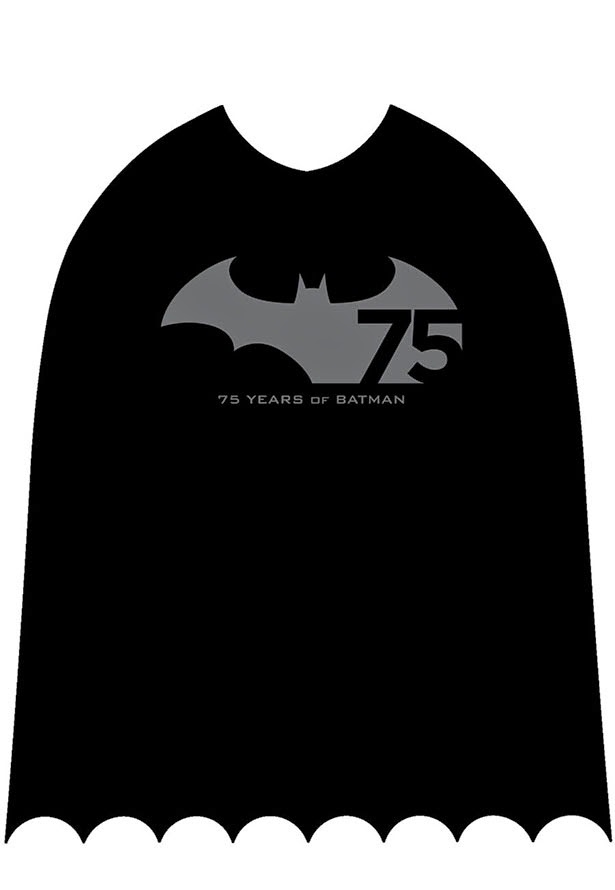