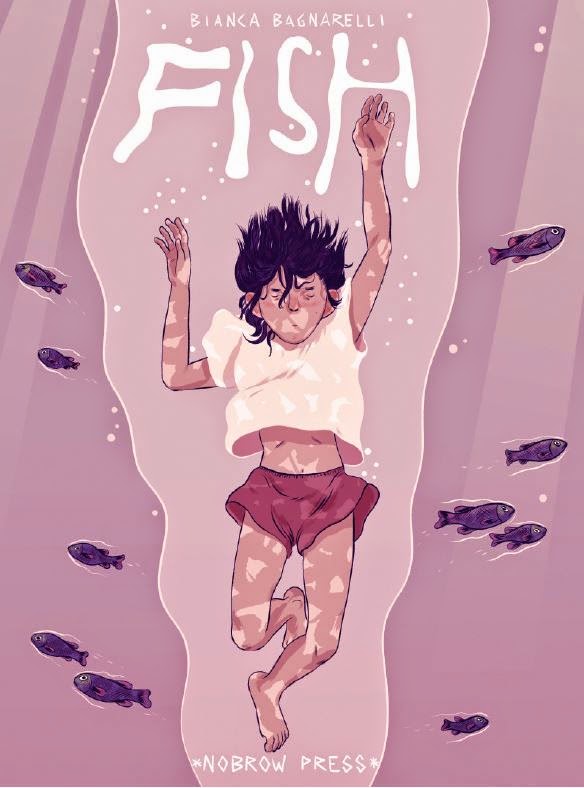 I had absolutely no idea this book was in the works, so it was the best kind of surprise to stumble upon the listing for it online. It was the beautiful cover that caught my eye, the distinct use of colour and fine clean lines marking it out as the work of Italian artist Bianca Bagnarelli. It must be the day to rhapsodise about my favourites, because I've developed a love for Bagnarelli's work after being introduced to it via various anthologies- the excellent Latvian s! and British publishers Nobrow's flagship title. She's also the founder of Delebile, a superb small independent comics press that publishes both Italian and international artists, and is home to Mother, the very well-regarded comics anthology. Her latest offering, a four page contribution to Nobrow 9: Oh So Quiet, was an understated highlight of that book (you can read it for free here).

In even better news, next month will see Nobrow publish Bagnarelli's Fish, as part of their 17x23 series, where artists are given free reign to produce stories about 20-25 pages long (the 17x23 refers to the dimensions of the book); an ideal opportunity and length to showcase and stretch yourself- the series is well-know for launching Luke Pearson's hugely successful Hilda books, as well as bringing the talent of Mikkel Sommer to a wider audience via Obsolete. Fish will be 24 pages long, the story of a young boy who is pondering the intricacies of death after losing his parents in an accident. Below is a first look at the first 5 pages of the book, which I think you'll agree is downright stunning- really excited for this one. Here's a bit more detail on the plot, too:

'In the quiet heat of the French Riviera, where the long days of blissful summer are tempered by the annual rabble of revellers and sun seekers whose arrival excites a new life into otherwise sleepy towns, a listless and sombre child seeks solace in his questions about death.

It is the summer after Milo’s mother and father were involved in a fatal accident and his cousins are visiting at his Grandparents’ crowded house in the Cote D’Azur. Despite the warm, familial setting, Milo cannot escape the grim spectre of death that seems to loom everywhere, he is morbidly fascinated by its presence. He sees it wherever he looks, whatever he does, and the fragility of his own existence plagues his every thought.

So, when a missing girl is found drowned on a public beach, Milo thinks that seeing her will finally lift the veil of the great unknown and provide him with answers to the questions that have overwhelmed him since the day he lost everything.' 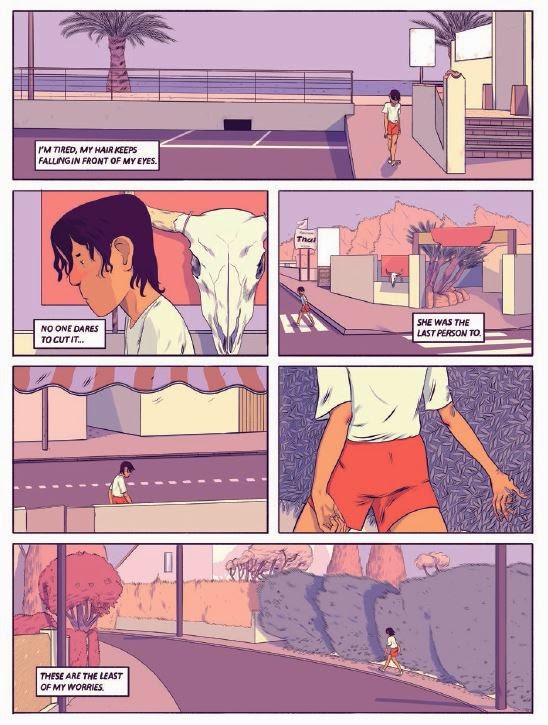 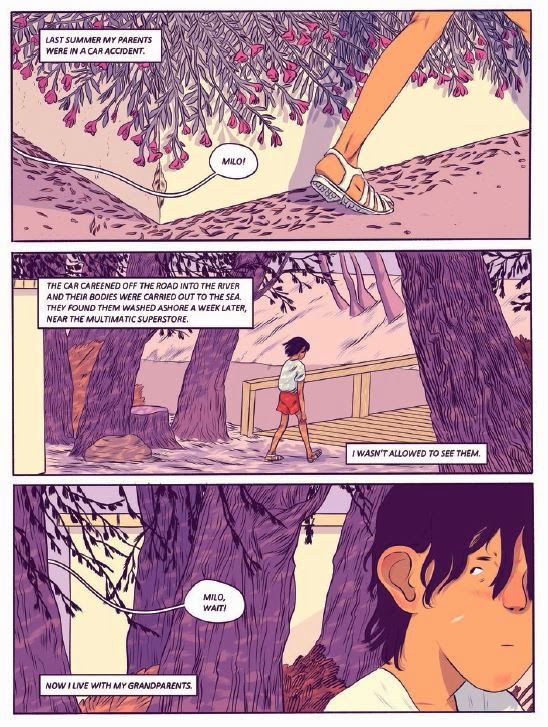 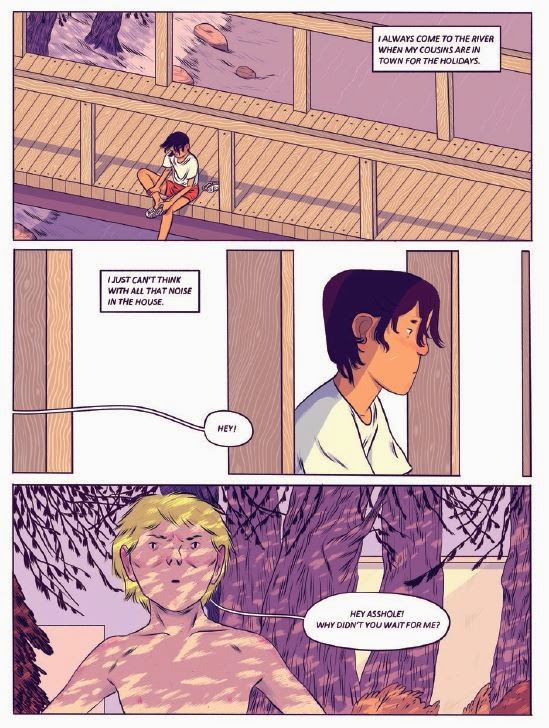 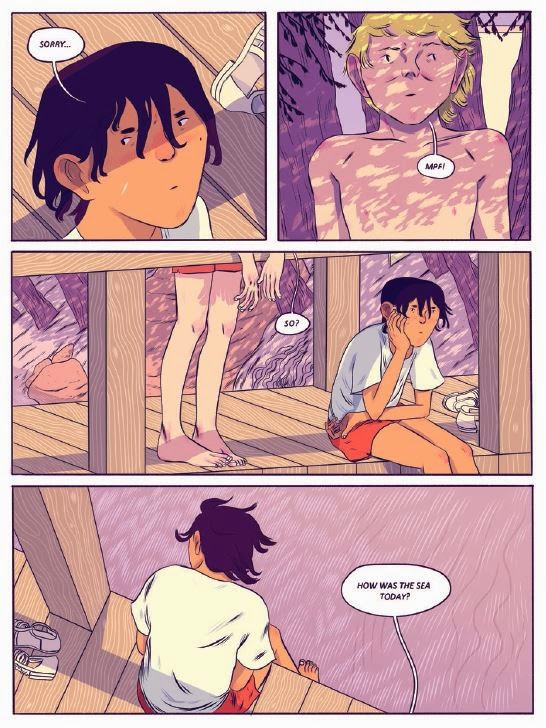 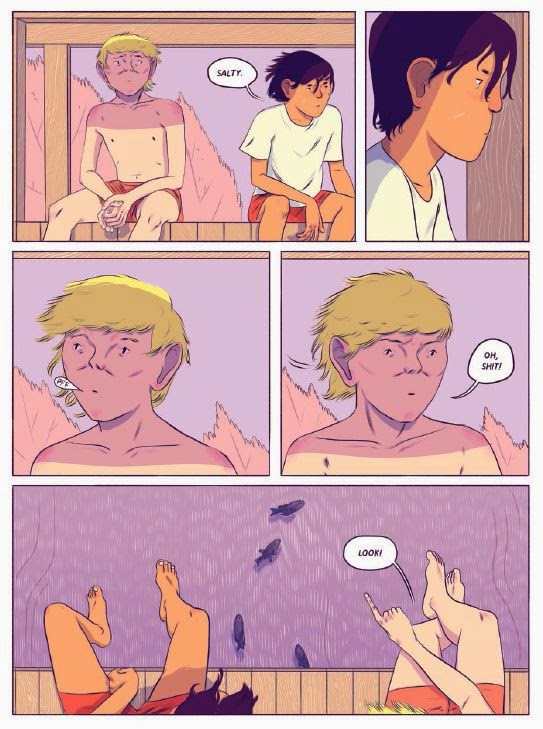