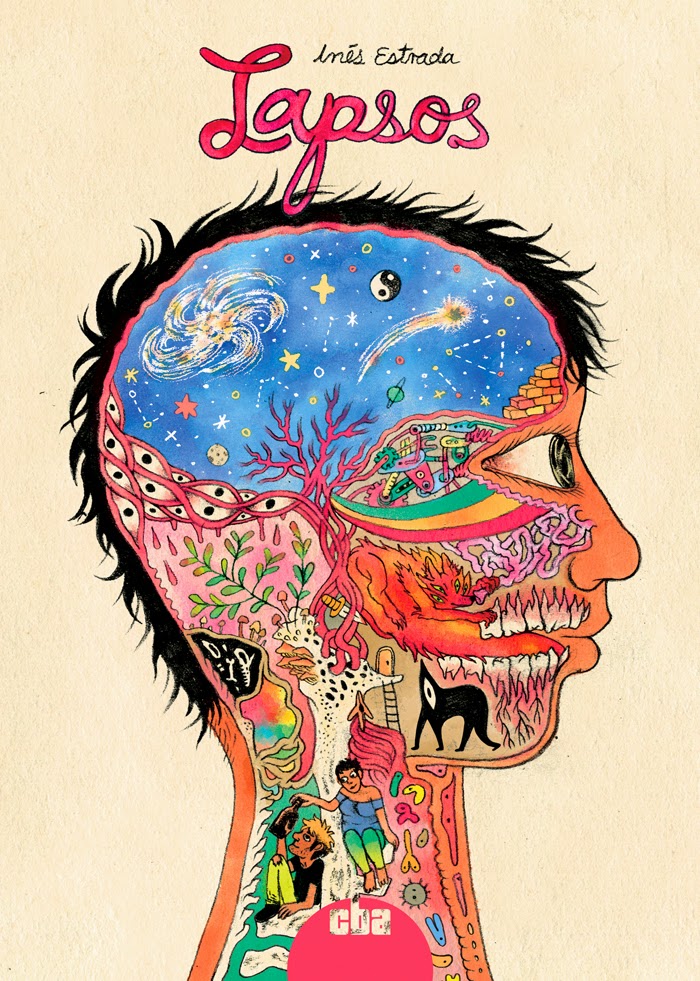 More comics  from the immensely talented Ines Estrada are a very good thing indeed- she recently announced that the first 3 issues of Lapsos are to be collected and released as a single volume, published in English by C’est Bon Kultur, and is set to debut at the Helsinki Comics Festival. The book will be a hardback and printed partly in colour and partly in duo-tone (blue and neon red). Estrada will also be at CAKE this year, tabling with Patrick Kyle, and will be coming fully prepared- if you're going, make the wise decision to stop by her table.

On the subject of conventions and preparedness, Lucy Knisley shows you how it's done with her Mary Poppins-esqe 'con-box' which contains everything from water-colours to a change of clothes. I love seeing stuff like this.

Bastien Vives' Polina is to be adapted into a film  of some sort- my French is non-existent, and translation programmes young and trying.

Really enjoyed Dakota MacFazdean's report on a Swedish comics festival- nice tone, widely encompassing and lots of photos. Interesting and engaging- something to aspire towards.

Getting excited for Anouk Ricard's Benson's Cuckoos as it near publication; it's set to debut at ELCAF, with the lady herself in attendance.

Roman Muradov's been busy taking on a number of illustration work, all of with beautiful results.

If there is a right way to spend Friday, it's probably scrolling through Lorenzo Mattotti's art; this is an exhibition of his Vietnam pieces. 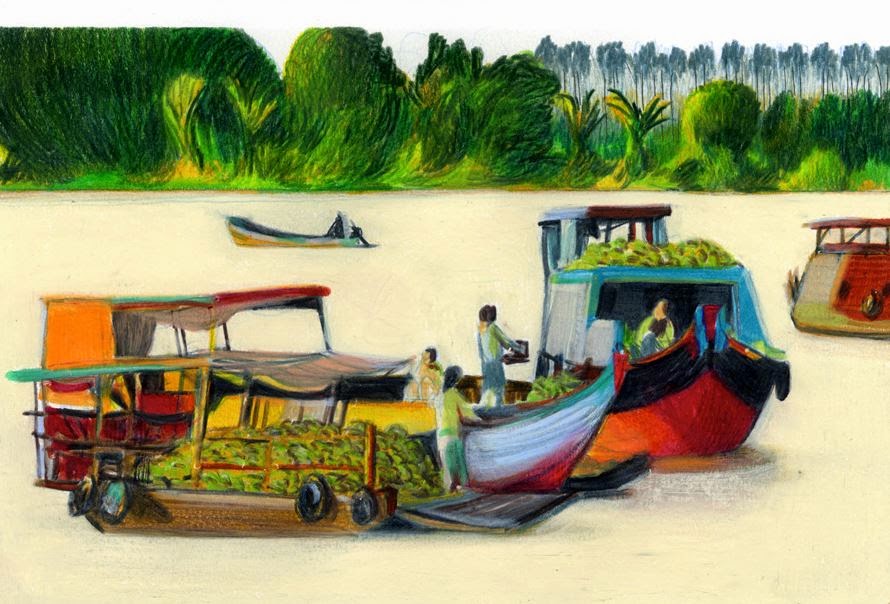 I really enjoy Chris Anthony Diaz's photo portraits of cartoonists and comics people at various cons and events- these are from TCAF.

Kyle Platts and friends are painting buildings as part of the Converse Cons project. Very coll buildings they are, too. 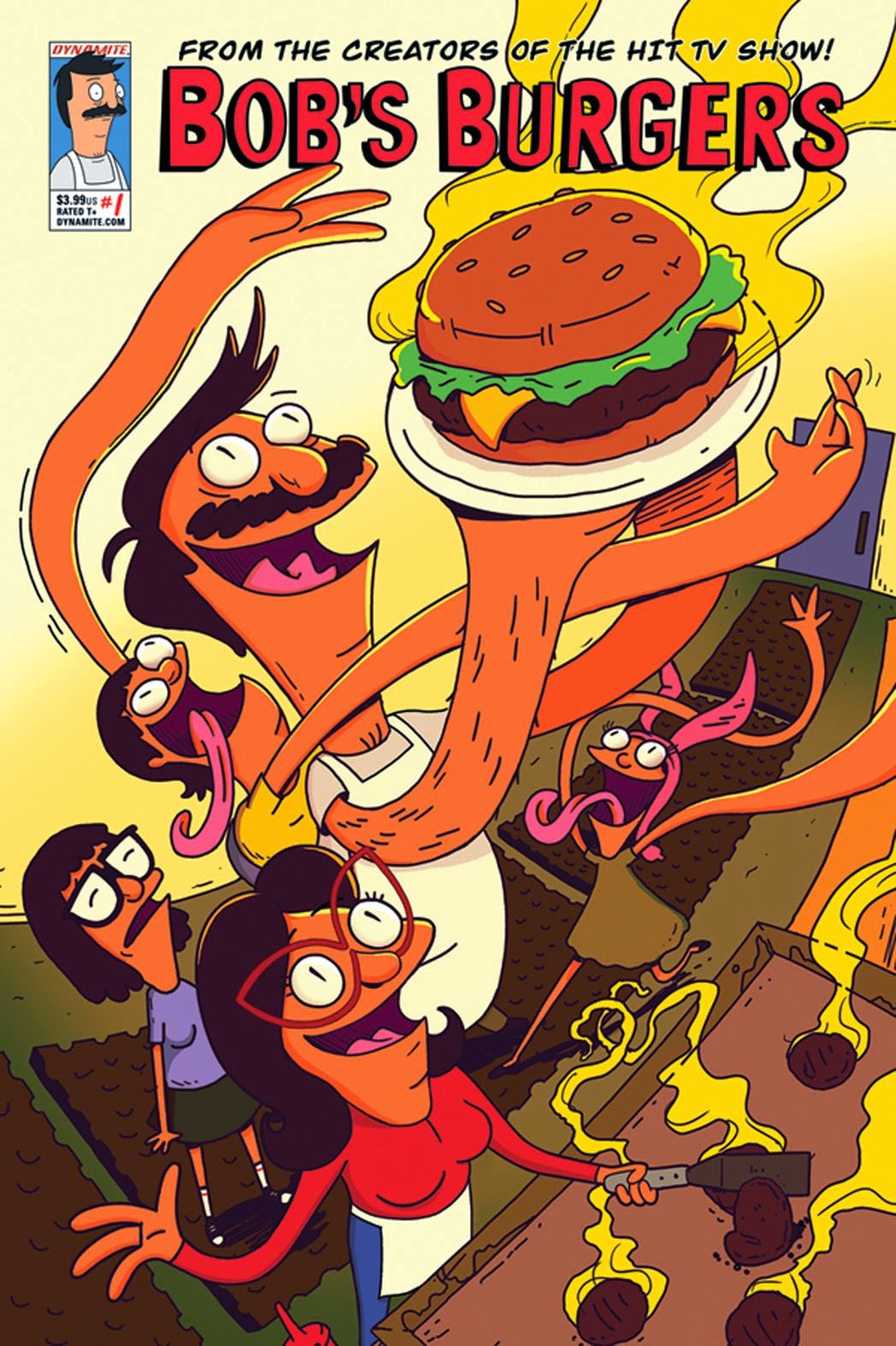 I know, I know, you snobs- it's a comic based on a cartoon- what of it? Perhaps not the kind of news you're used to seeing covered here, but I think this has the potential to be pretty damn good, if it's done right. And it's a comic about a brown family and food, and y'know, I'm brown and love food, and Tina is my spirit animal; sometimes things are just that simple. To get to the point, Fox cartoon Bob's Burgers, which revolves around the Belcher family- parents Bob and Linda, children Tina, Gene, and Louise- running a struggling hamburger restaurant somewhere in new jersey, is getting its own comic.