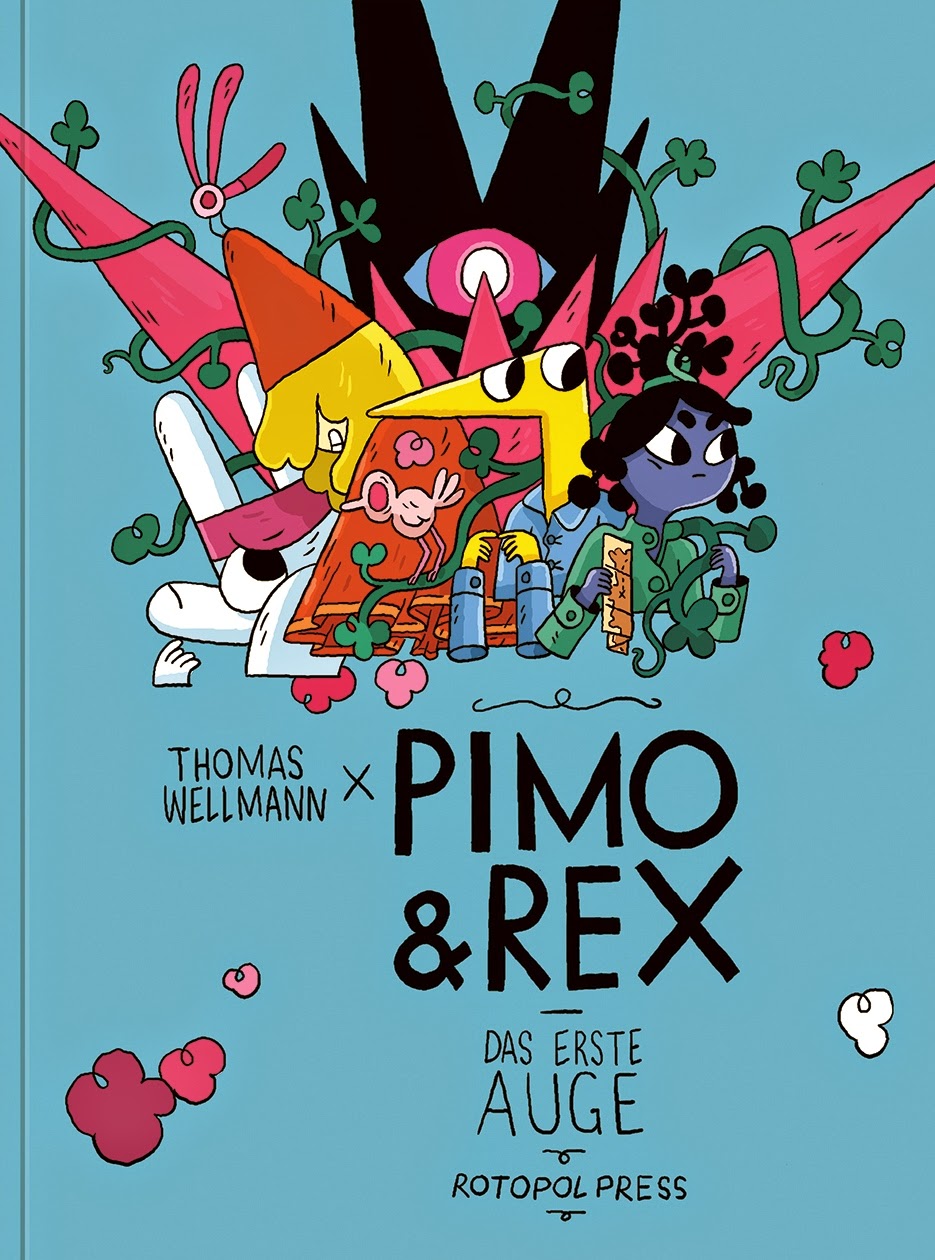 German publishers Rotopol Press released their 2014 catalogue earlier this week, and the book that immediately caught my eye- along with a new Nadine Redlich- was the second installment of Thomas Wellmann's Pimo and Rex. I absolutely loved the first book, released concurrently in English via UK publishers Blank Slate Books in 2013, and truly marking Wellmann's arrival on the comics scene after  a few smaller publications and contributions to various anthologies. This November sees the duo return for more adventures, with Rotopol set to release Pimo and Rex: Das Erste Auge (The First Eye) in German, and again hoping to publish simultaneous English and Spanish editions.

Pimo and Rex: The First Eye reunites the reader with the best friends- Pimo, a writer of artist temperament, and the more sedate Rex, a successful gourmet cook. Together, the two of them weather the everyday thick and thin of life, which in their case just also happens to include battling against magicians, necromancers, the undead and more, -although despite what the day may bring, they always make sure to find some time to party.

Having gotten engaged in the first volume, Rex is now planning to walk down the aisle with his beau Leopold, and has asked Pimo to be a groomsman, a role he's struggling with. The wedding promises to bring  all manners of trouble as Pimo finds his head turned by Margaret, his magical muse, and  a mysterious guest wanders amongst them. And as if that wasn't enough, the wily Yaya is plotting to steal the legendary 'first eye' a wand that promises the holder immortality...

This is yet another addition to my ever expanding list of 'books releasing in 2014 which I'm very excited about,' and if you'd like to see why, I'd highly recommend buying Pimo and Rex (available in English here, and German here) and basking in the glow of Thomas Wellmann's talents. 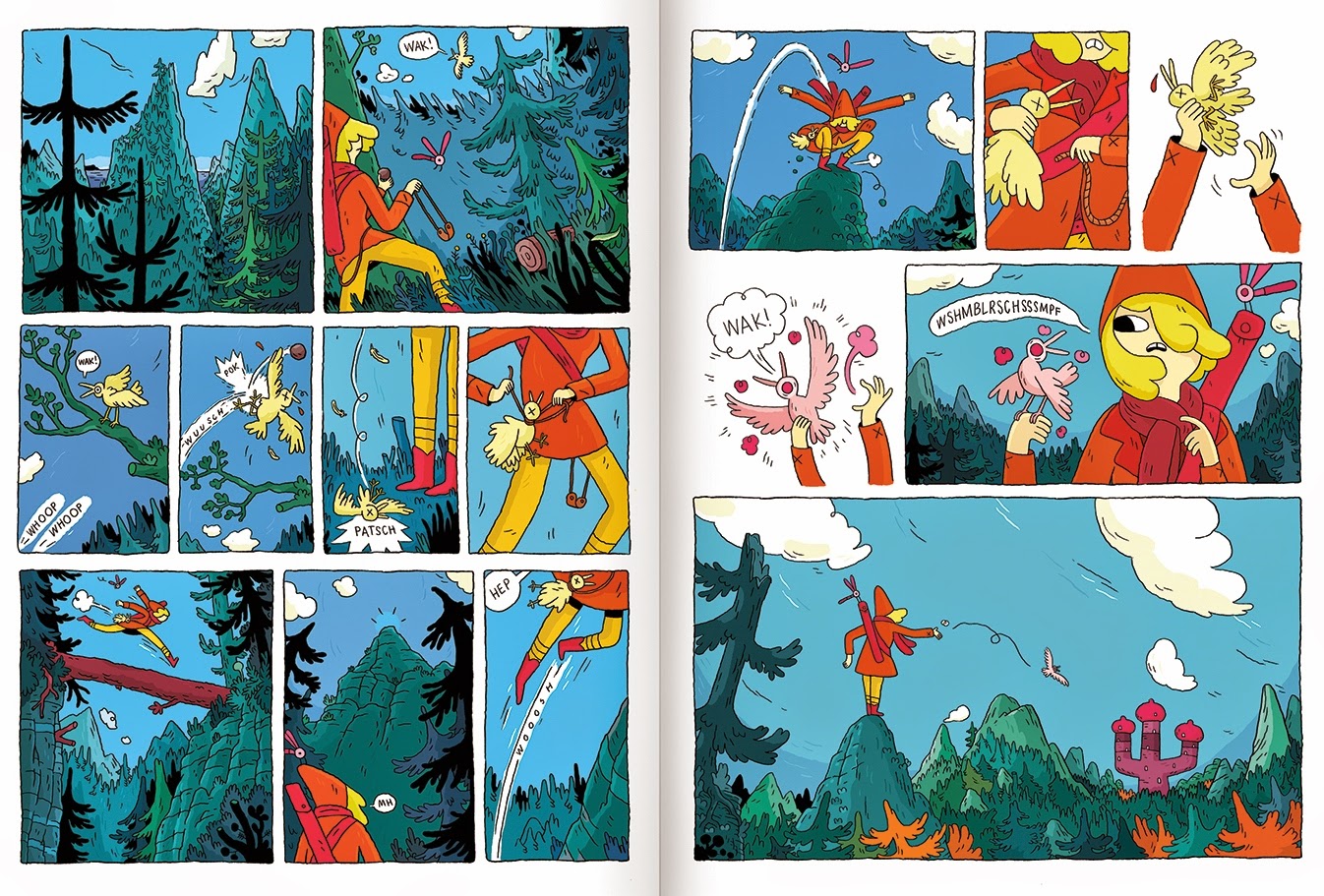 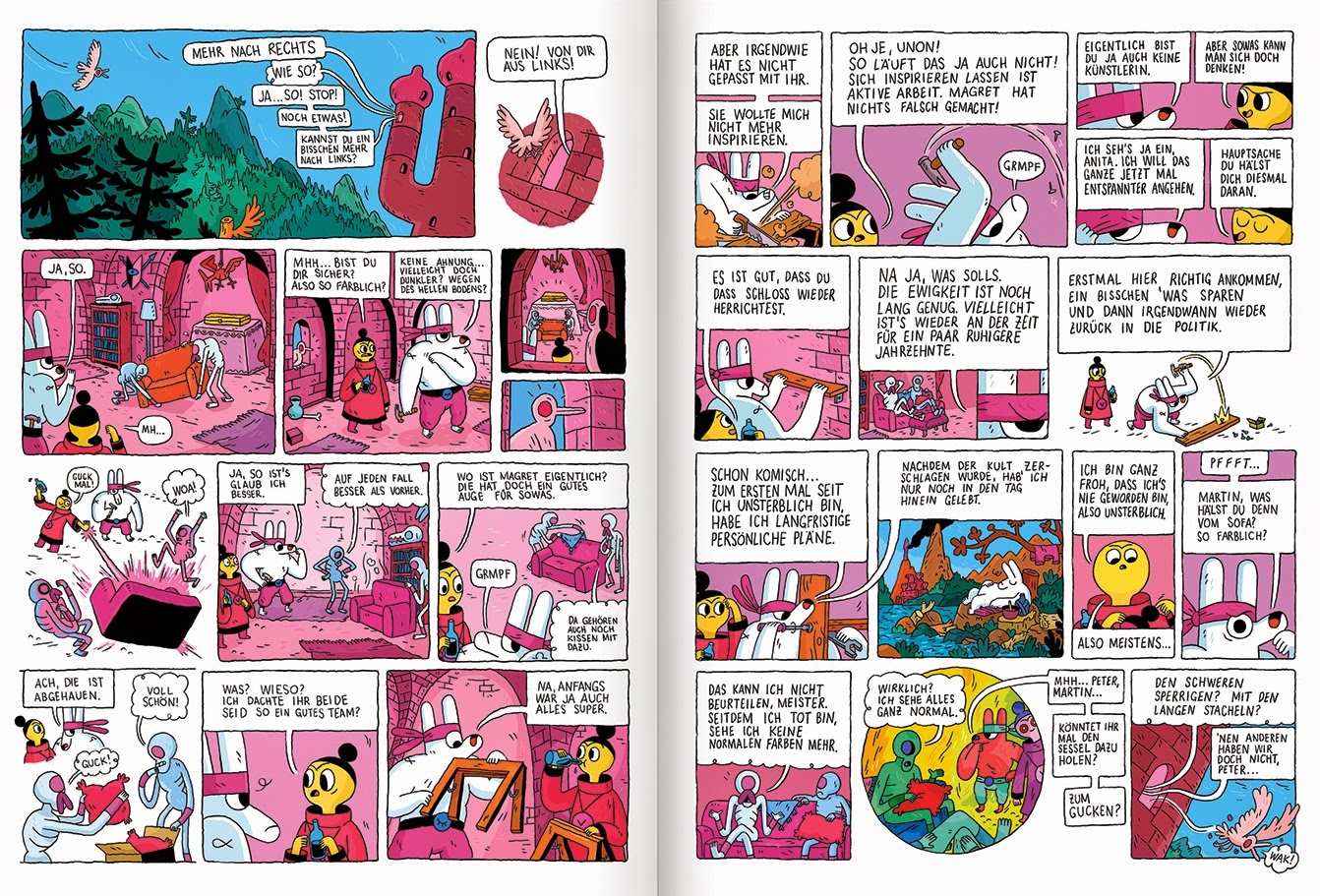 Here's a few sneak peek images Wellmann's been posting on his Tumblr blog (which is seriously one of the best out there- regular posts of various amazing art, illustration and projects) the one immediately below  is of Leo and Rex getting married, while the last one is a first look at the wily Yaya: 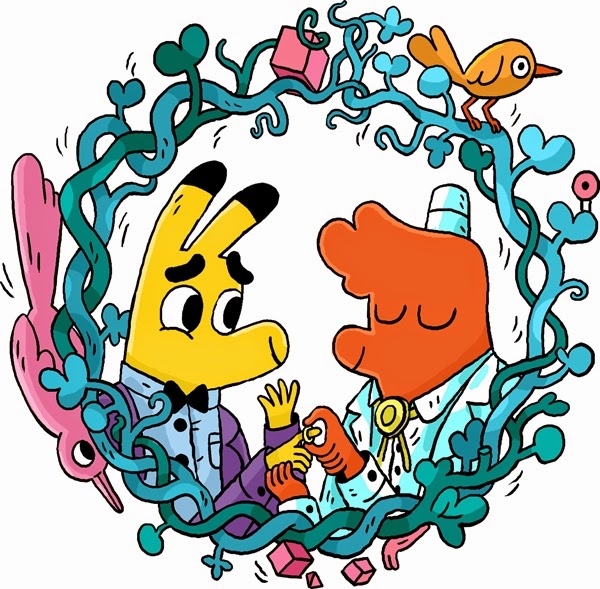 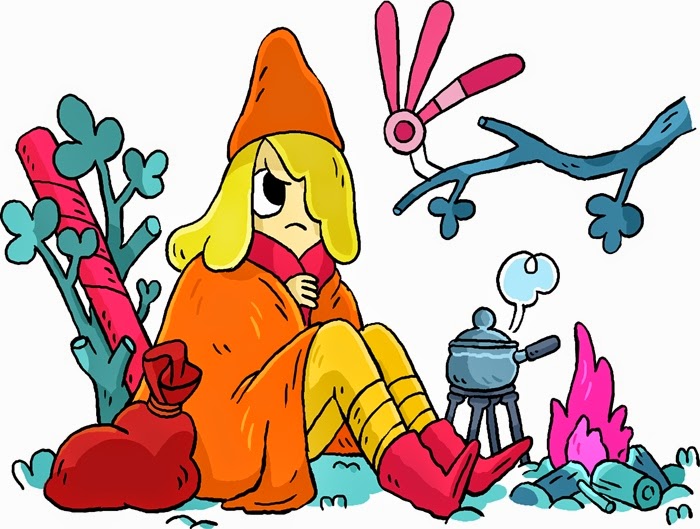