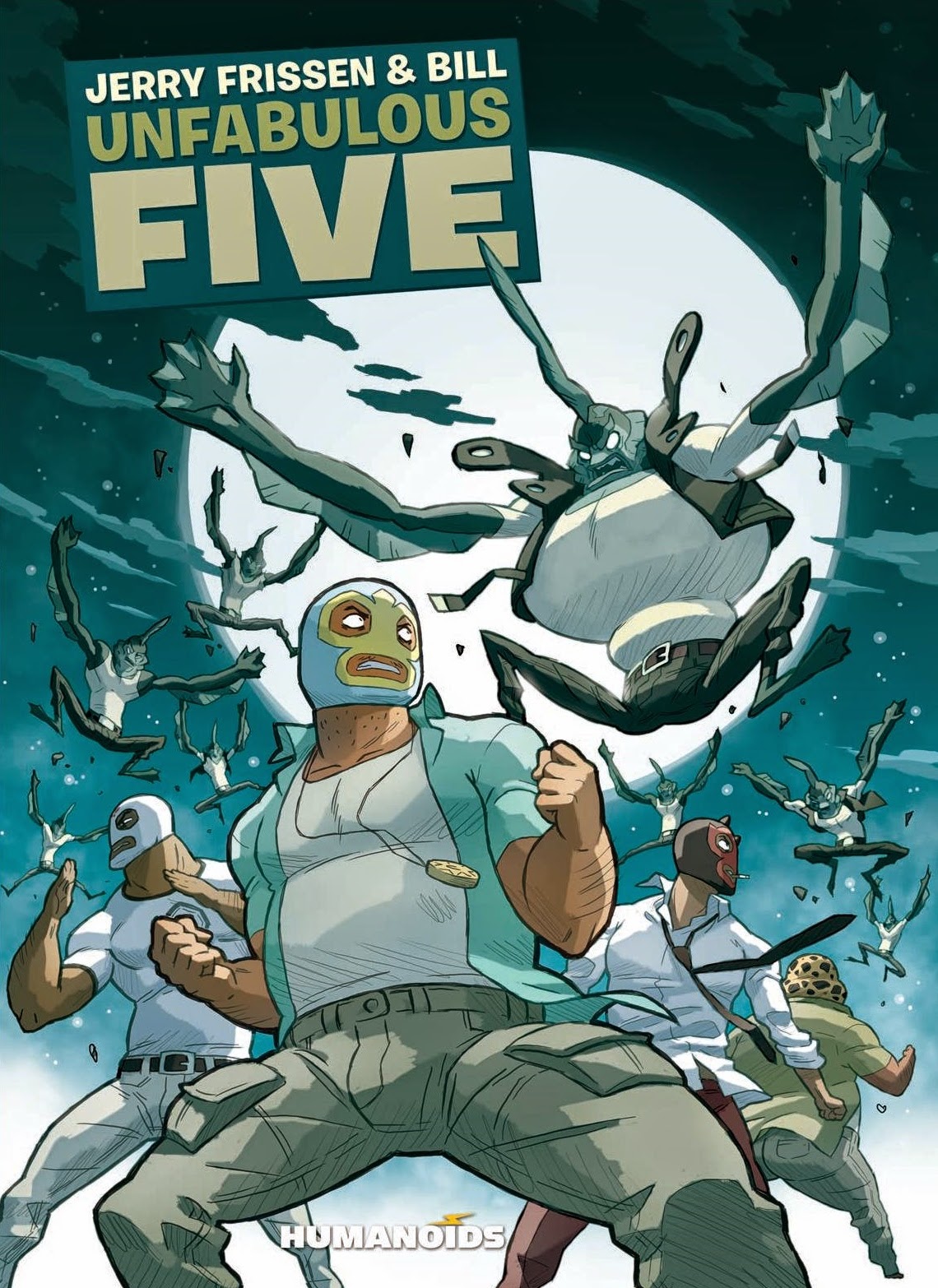 I'm just about to read this, and have realised I've not written about it at all. Humanoids have a string of solid, exciting looking releases out and upcoming, one of which is Unfabulous Five, published just last week. Illustrated by French artist, Bill,  and written by Belgian author Jerry (Thierry) Frissen. My book selection process is as simple as this: *scrolls through various catalogues of impending releases, scroll, scroll, scro- 'Unfabulous Five? That sounds interesting, wonder what it's about?' clicks on title, sees cover and amazing preview art- 'I WANT ONE.' * So essentially, before I get down to reading, here's an exclusive 7 page preview (made the images extra large so you can see how good the art and colours are) of the book courtesy of a breathless email sent to the Humanoids guys, and a little blurb:

'Lucha Libre, the Mexican art of wrestling, has made its way to Southern California in the form of the Luchadores Five, a gang unlike any other. Their mission is to clean up the East Los Angeles community they live in. But despite their best attempts to get rid of crime in their hometown, "The Unfabulous 5," as they are sometimes known, are regularly arrested by the police, roughed up by a myriad of other gangs, including Werewolves and angry Frenchmen, and ridiculed by the public and their loved ones. It is within this rich Lucha Libre universe, with all its eccentric yet lovable characters, that the social issues of today are addressed in imaginative and hysterical ways.'

As you may know I'm not anywhere close to being a fan of digital reading, but I actually do like the Humanoids reader, it's easier to use than most digital readers I've used and doesn't give me a headache, although I obviously prefer print always. This looks like so much attractive fun- I will report back. If you're after a copy, it should be in stores now (and Amazon), as well as the digital format being available via the Humanoids site.

Update: Ian Culbard tells me this was released in issue format by Image back in 2007, but I can't seem to find much information on it- I know this is the full collected omnibus that collates 3 volumes, so I'm assuming it's the first time all the material has been put together and that some it has not previously been published. Either way, I've never come across it before, and I'm still excited about it. 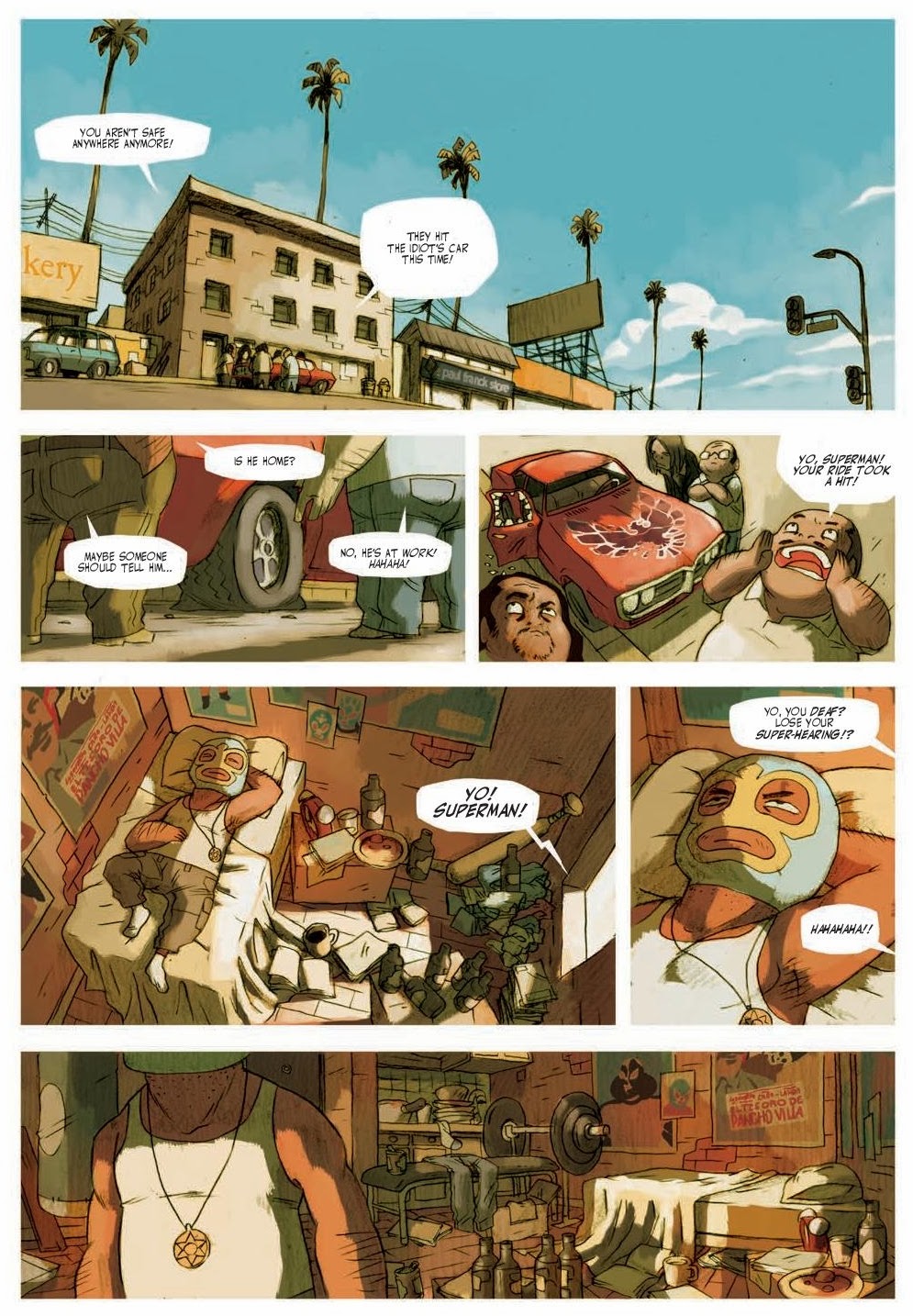 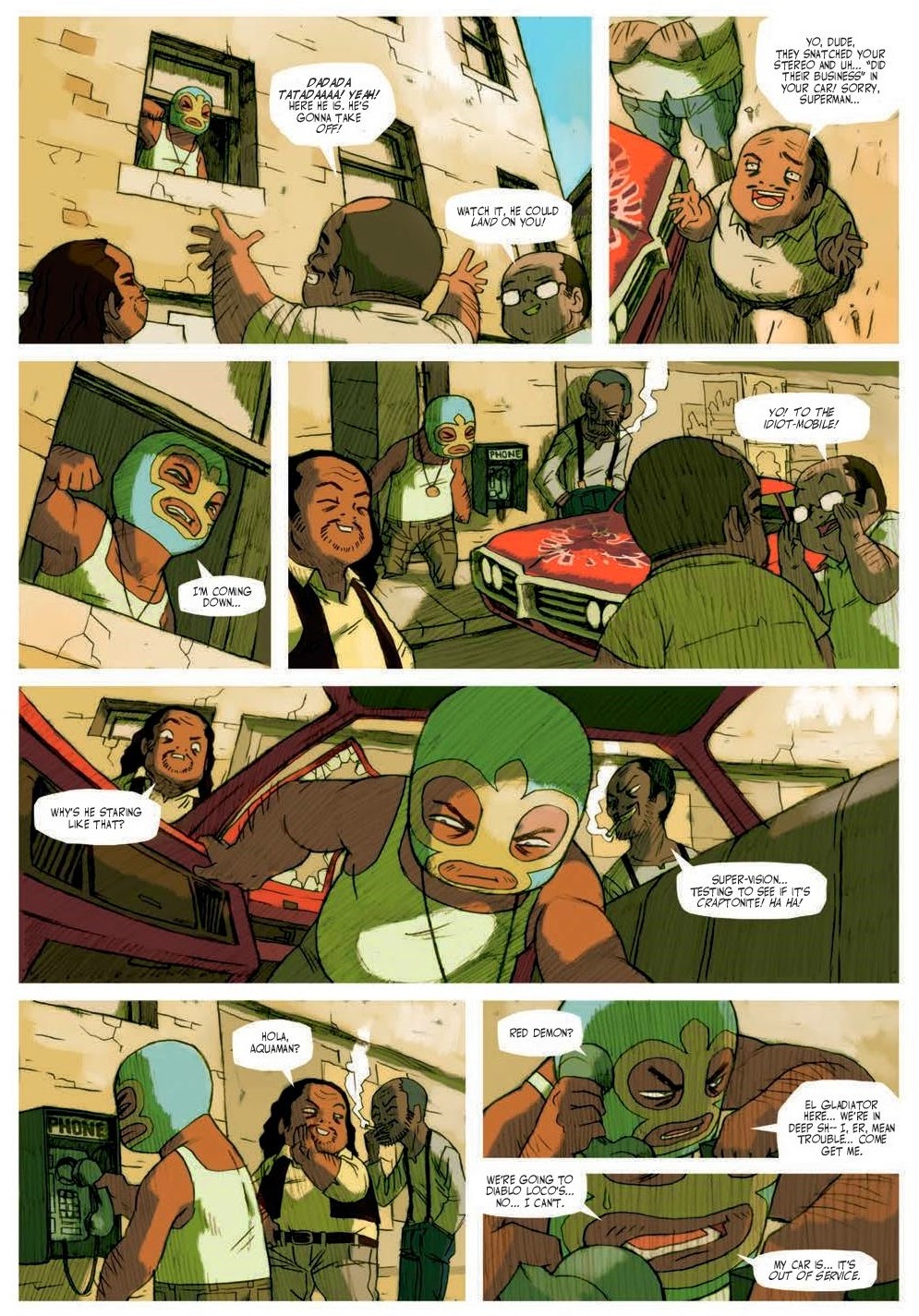 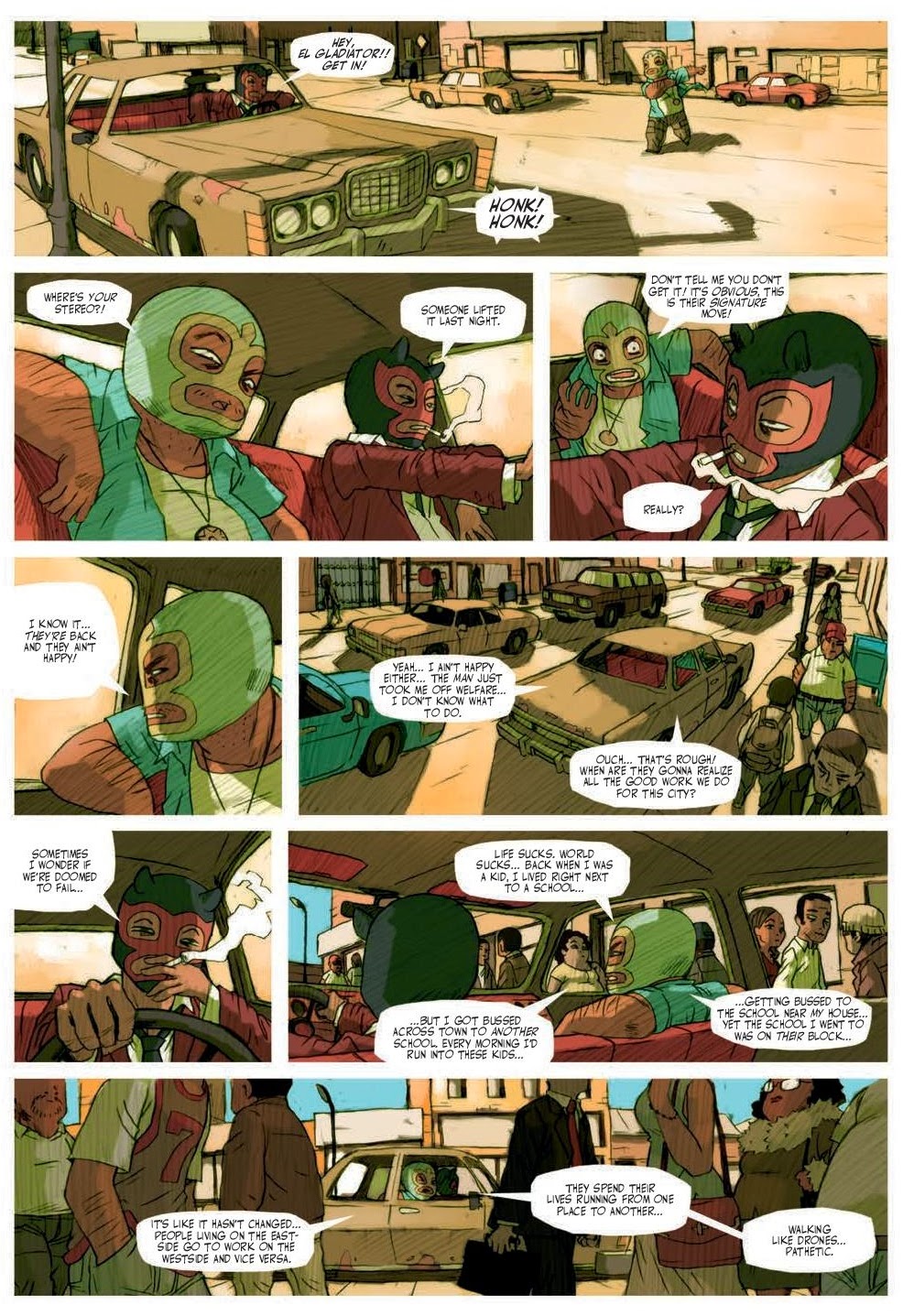 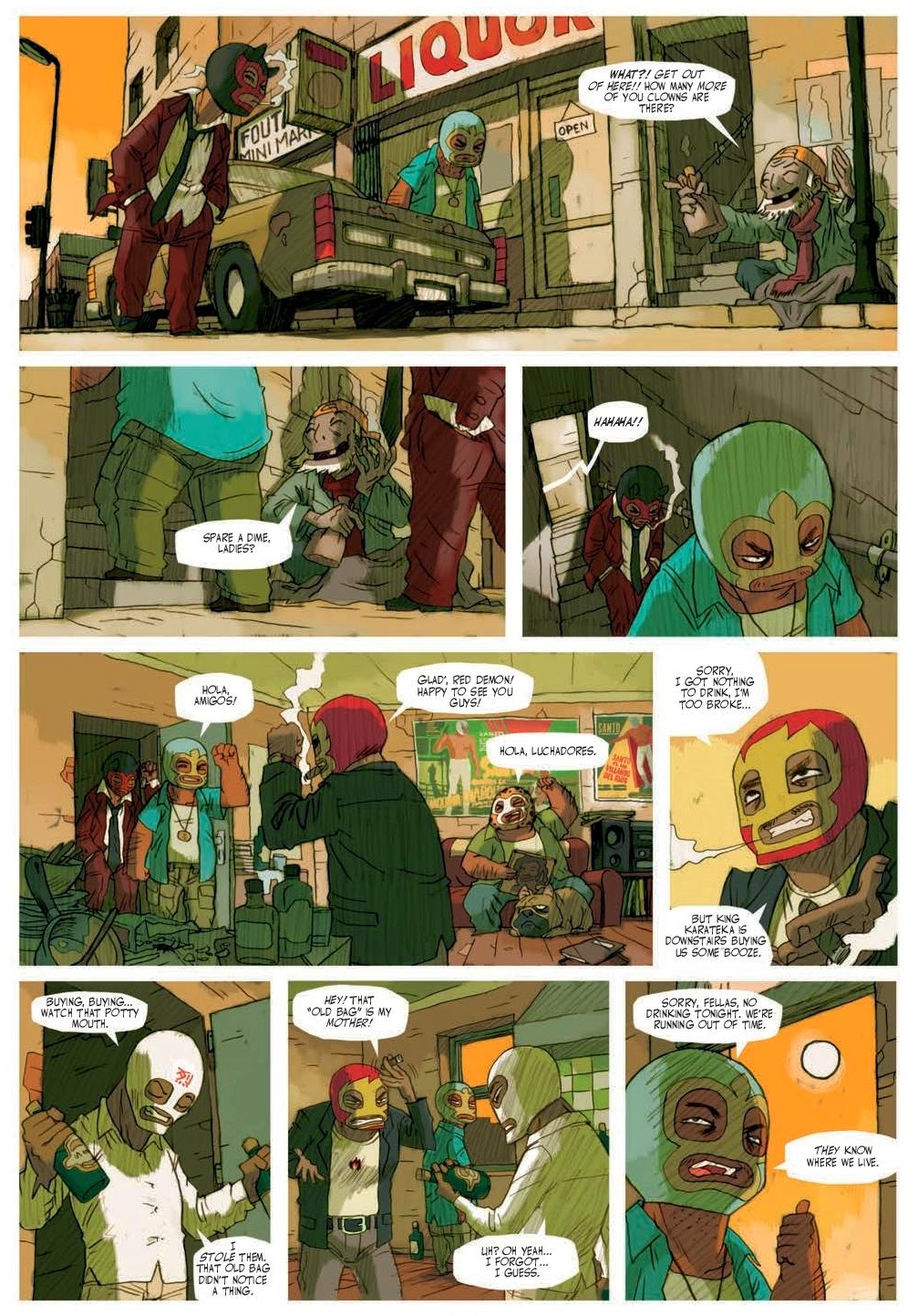 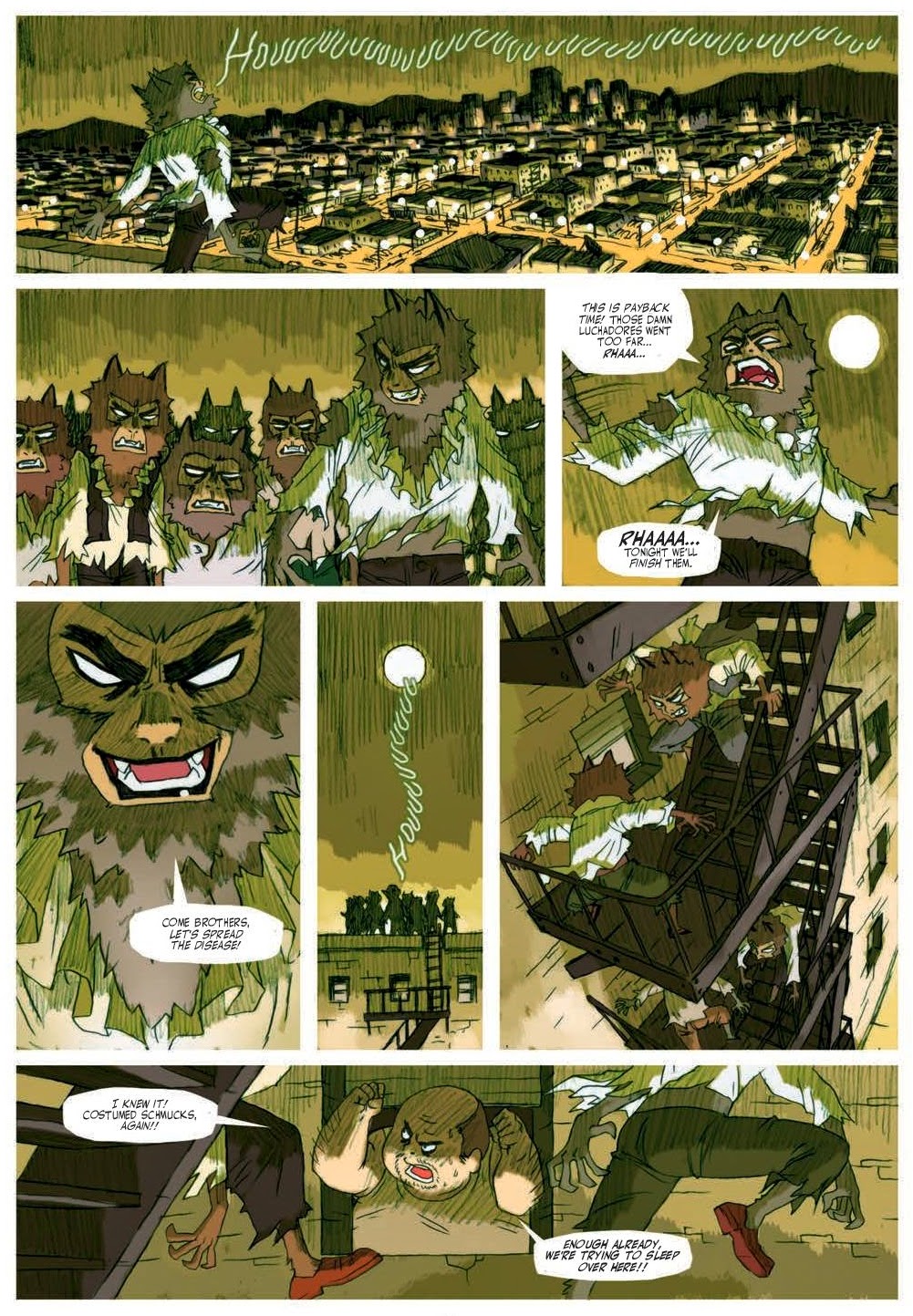 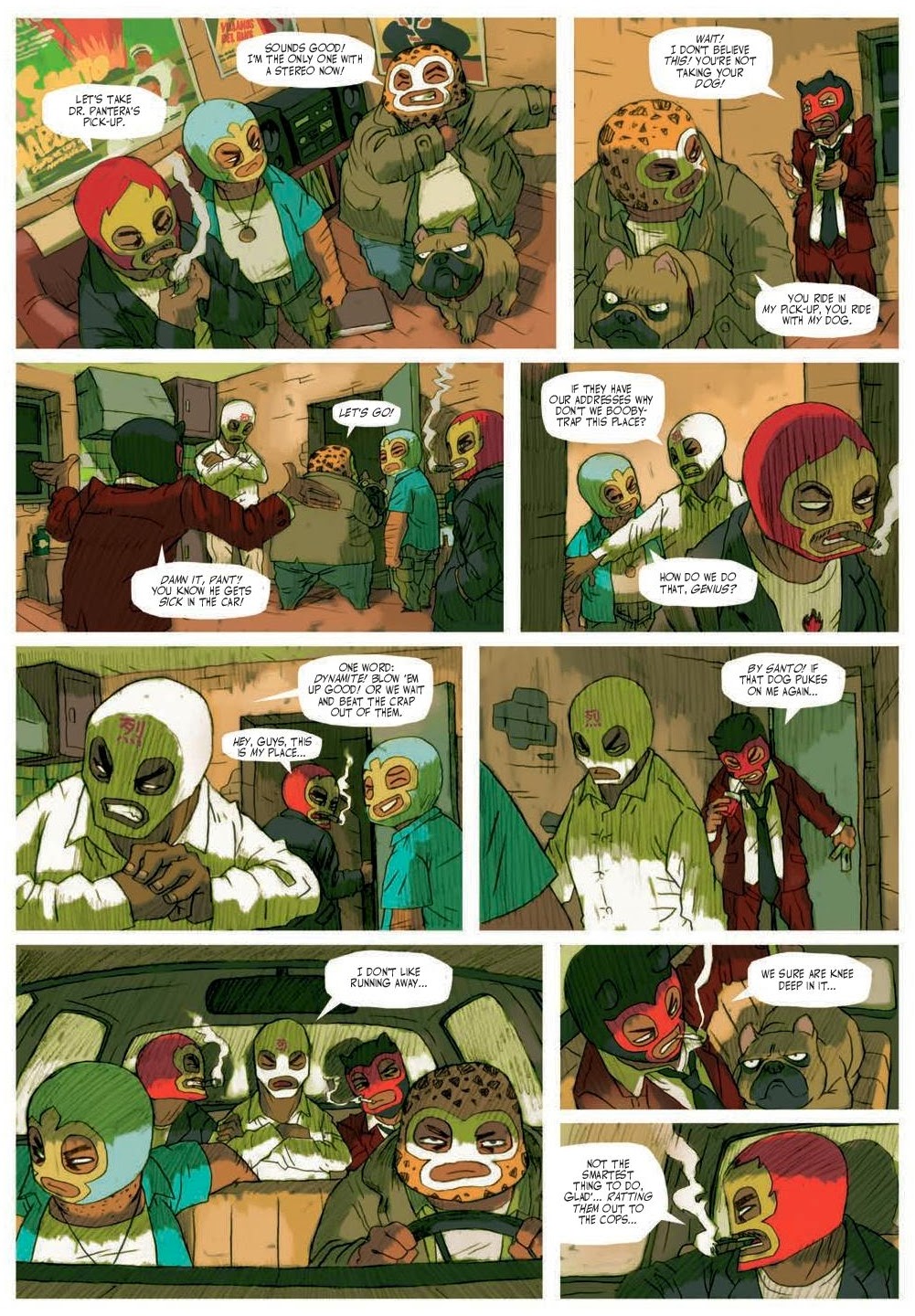 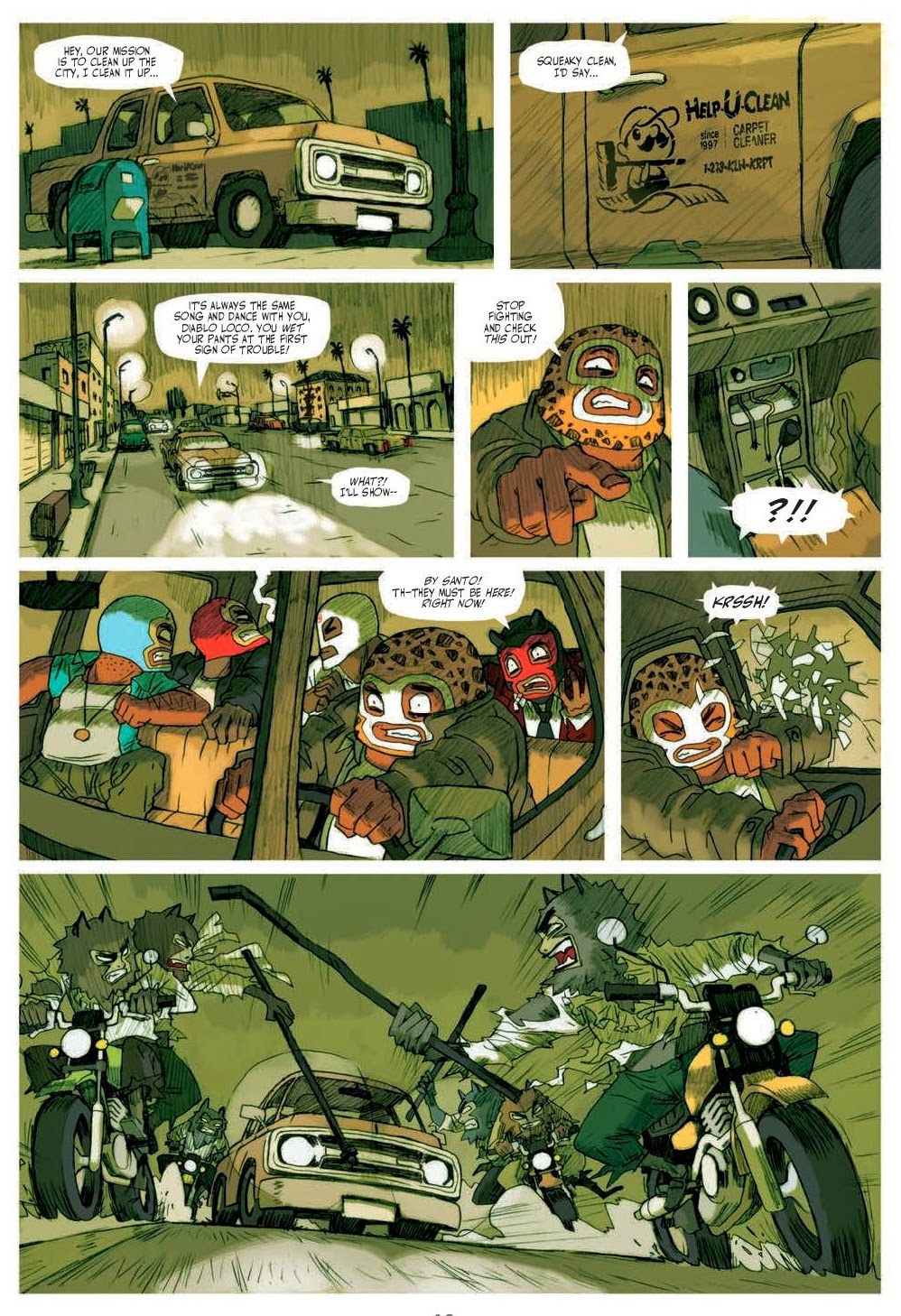